Read five extracts from ‘Inside Track: Phil Hill with Doug Nye’, which covers the most important years of Phil Hill’s career with more than 500 high-quality photographs. The Collector’s Edition is available now. 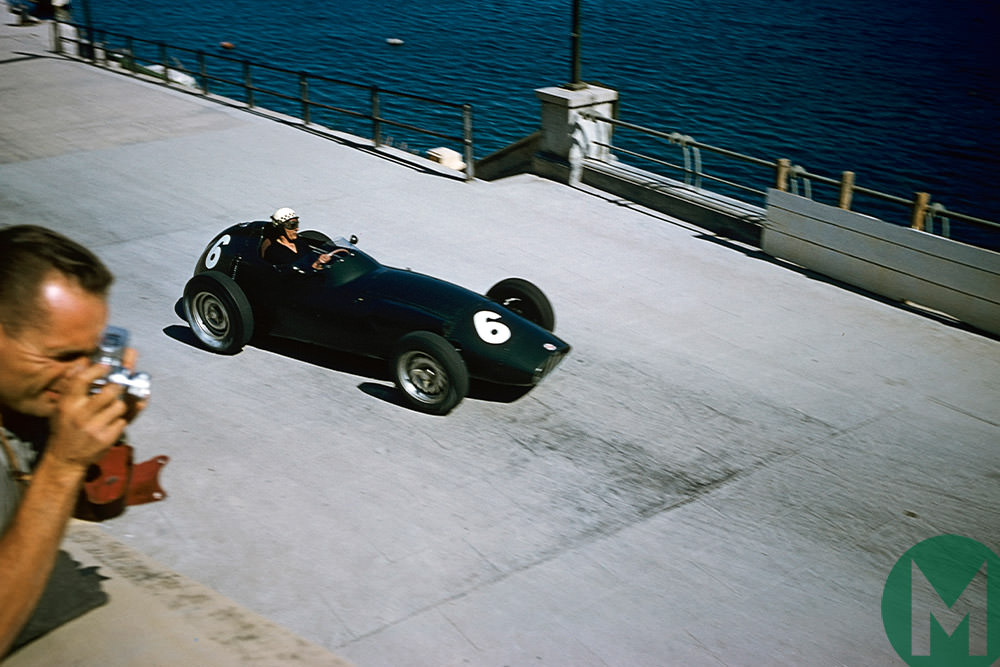 “I can’t over emphasize the impact my first sight of big league European racing had on me. I found the experience tremendous. I walked along the pitlane during practice, taking photographs as usual. The works teams alone left a deep impression…”

“We were on a twisty stretch over the mountains between Puebla and Mexico City. I was running so hard that on one turn I clipped a couple of big white boulders. We shot over a crest and there was a tricky, curling, downhill right-hander – with a lot of spectators hiding amongst the tall trees…”

“Maglioli did the opening stint in our Ferrari, and just after 6 o’clock the first scheduled refuelling stops were due, and I was up on the pit counter ready to take over for my very first works Ferrari drive.”

“The Le Mans disaster was the last nail in the coffin for the November Carrera PanAmericana, which was cancelled. Instead, Luigi Chinetti came up with a deal for a bunch of us to run in the Venezuelan Grand Prix for sports cars, in Caracas, that November…” 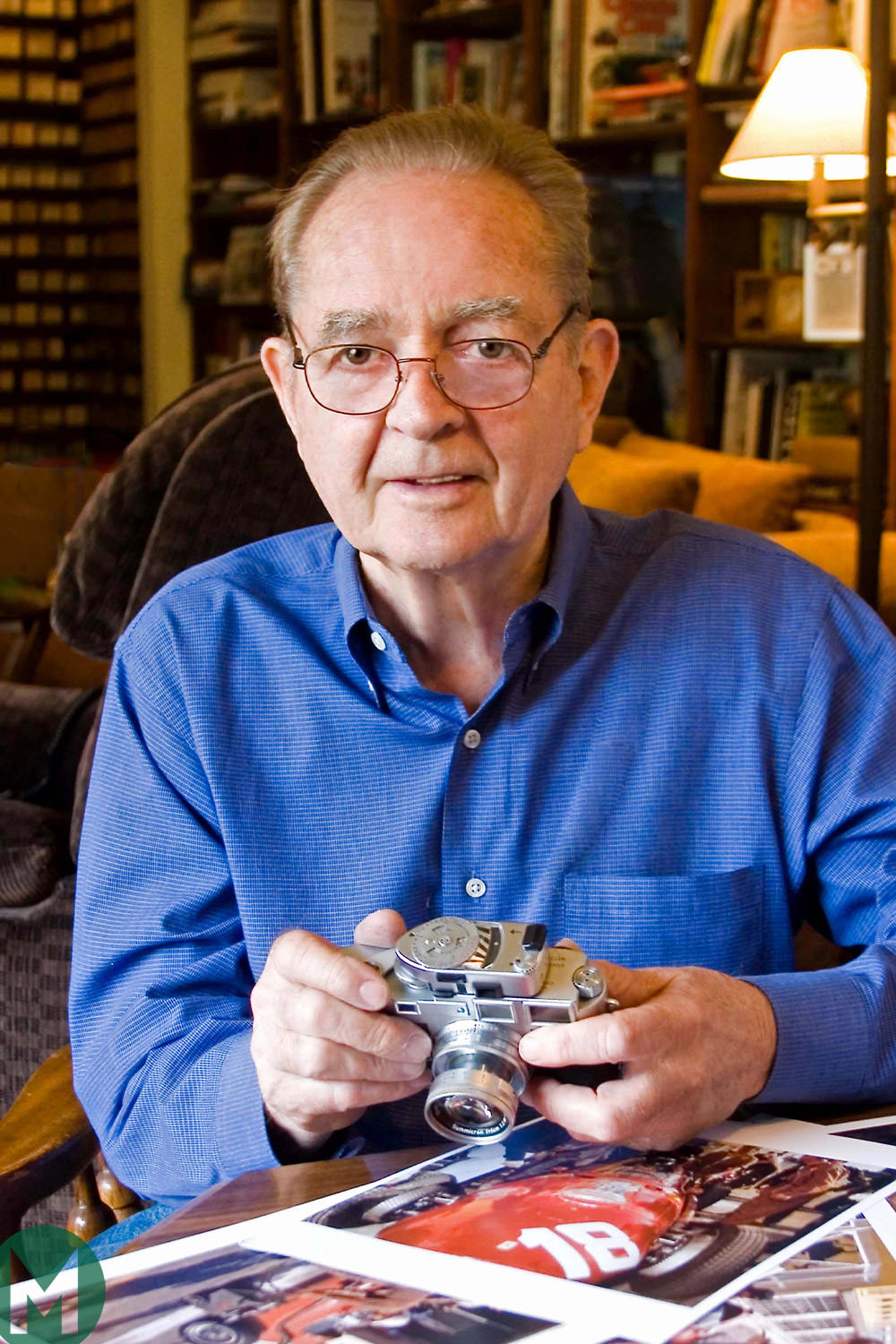 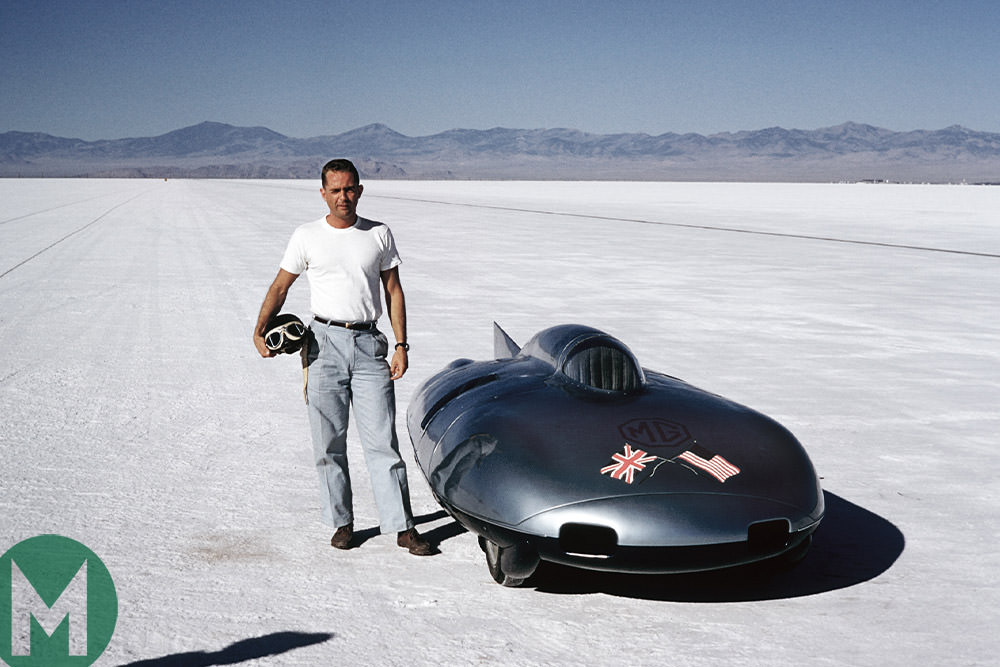