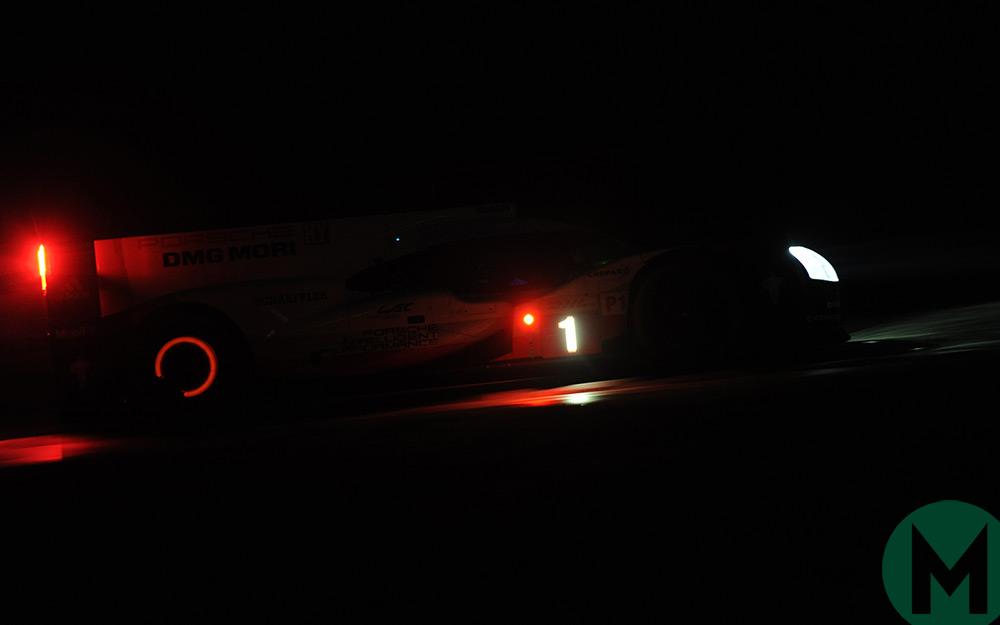 It was Toyota’s Nico Lapierre who set the weekend’s fastest time, the Frenchman returns to the team in its third car for Spa and Le Mans having left midseason in 2014. Toyota and Porsche appear evenly matched heading into the opening round of the season in a fortnight’s time at Silverstone, as little more than one second covered the two manufacturers. Neel Jani was quickest of the Porsche drivers, 1.1sec slower than Lapierre’s time.

Sebastien Buemi and José María López of Toyota missed the test due to their Formula E commitments.

In LMP2, which sees just four chassis manufacturers and one engine make eligible for the new season, Bruno Senna impressed for Rebellion. But it was single-seater convert Mathieu Vaxivière who set the category’s fastest lap, 0.016sec quicker in the TDS Oreca than Senna’s similar Rebellion. Ho-Pin Tung of Jackie Chan DC Racing was third fastest.

Porsche’s new mid-engined 911 RSR appears fastest of the GTE cars, with Michael Christensen setting the benchmark time. Harry Tincknell was the closest non-Porsche, 0.15sec adrift. The fastest of the Ferraris was James Calado, 0.813sec back, with Richie Stanaway a further four-tenths slower in the first of the Aston Martins. Allegations of sandbagging should be less prevalent throughout this season as Balance of Perfomance format is to be tweaked, as explained in the new issue of Motor Sport.