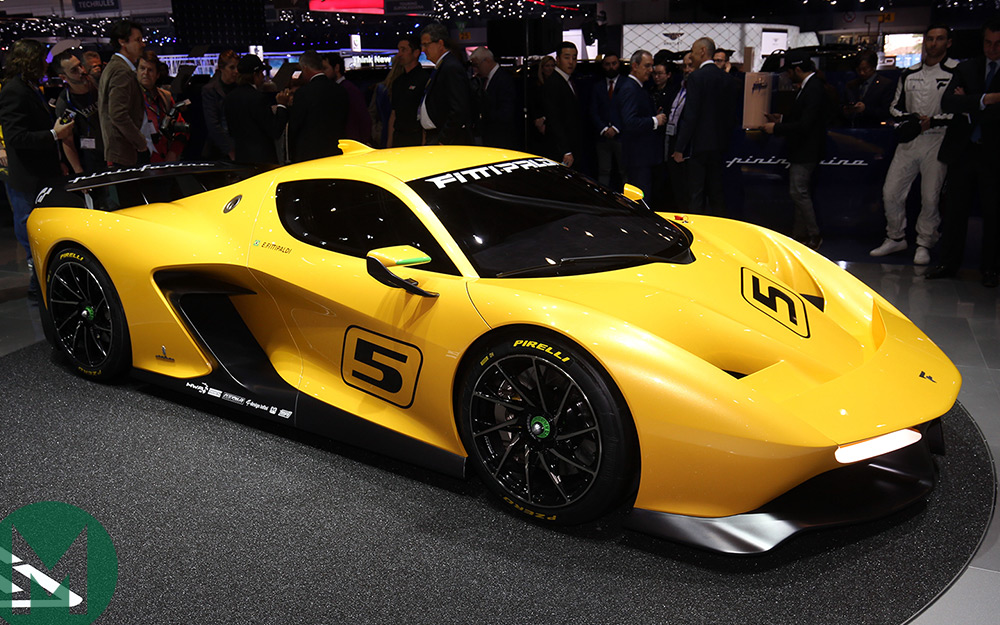 Like grandfather like grandson: Emerson Fittipaldi, the 70-year-old double world champion, has revealed he hopes to clamber back into the cockpit one more time and race alongside his grandsons Pietro and Enzo in the Daytona 24 Hours or Sebring 12 Hours.

It will mark the first time the Brazilian, who won both the Formula 1 world championship and the Indy 500 twice, has raced in anger since 2014. He plans to compete in his own car, the EF7, which is expected to be tested later this year. If all goes according to plan the multi-generational team Fittipaldi will line up on the grid in 2019.

Should he win, aged 72, he would become the oldest victor in the race’s history, beating Paul Newman’s record by two years. Newman later contested the 24 Hours aged 75 in 2000, and continued racing into his 80s.

“Sebring and Daytona are classics in America. My next dream is to race the car there. Pietro is 21 and he’s doing very well this year in World Series [V8, formerly Formula Renault 3.5], he’s leading the championship. Enzo is racing in Italy for Prema Powerteam in Formula 4, and is part of the Ferrari academy. In two years he’ll be 17 and I hope by then we’ll homologate the car to race. 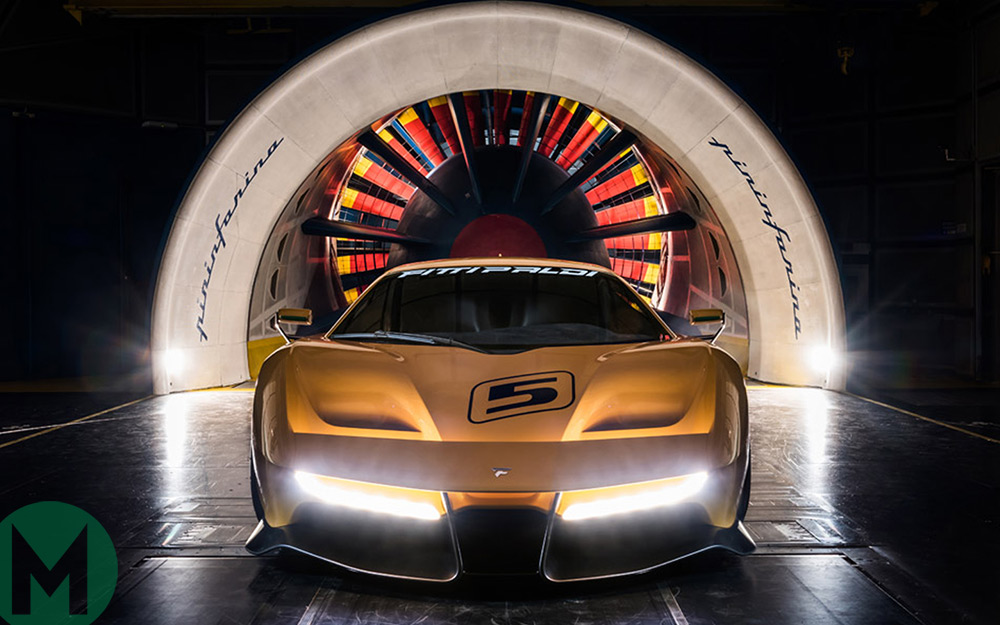 Fittipaldi was in London at the Club’s Pall Mall venue to reveal more about the EF7, which has been designed by Pininfarina and built in partnership with Mercedes AMG’s race squad HWA. The car boasts a naturally aspirated V8, fully carbon shell and monocoque and can already be found on the racetrack in Gran Turismo. It will also be on display at the Goodwood Festival of Speed.

While not initially designed around any racing regulations, HWA sowed the racing seed and the EF7 is now expected in GT3 form. The key to the car is drivability, which means he resisted the introduction of turbo-charging having sampled the existing GT cars racing today.

“I still enjoy every second driving a car, more as a gentleman driver now. That’s the reason why I want to create a very forgiving and easy car to drive.”

The EF7 is the realisation of another dream for the evergreen Brazilian, but he has ruled out a GTE version of the car to take the car to Le Mans. Fittipaldi himself never contested the twice round the clock enduro.

The Emerson Fittipaldi Royal Automobile Club Talk Show, in association with Motor Sport, will be released in July. To be notified of its release, sign up below.