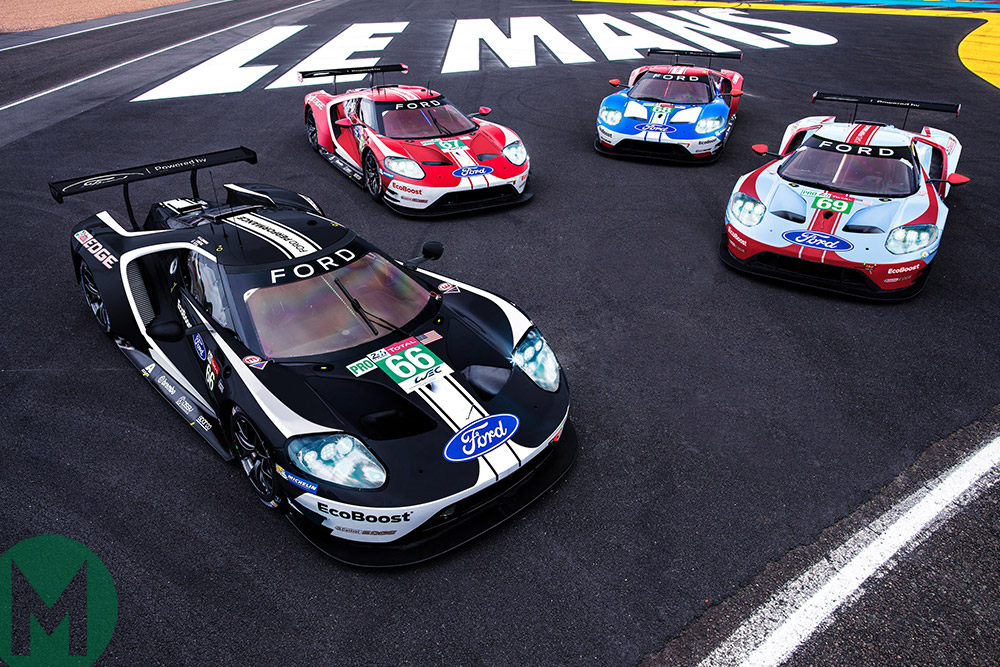 The quartet of factory Ford GTs at the 2019 Le Mans 24 Hours will sport liveries celebrating the manufacturer’s victories at La Sarthe in the 1960s and 2016.

The black Ford GT40 of Bruce McLaren and Chris Amon, who won the 1966 race, is reflected in the livery of the no66 Ford GT while the no67 of Andy Priaulx, Harry Tincknell and Jonathan Bomarito will sport the red and white of Dan Gurney and AJ Foyt’s 1967-winning machine.

The no69 car has a Gulf-esque paintscheme to pay tribute to Ford’s 1-2-3 at the 1966 race, and the no68 car of Dirk Müller, Joey Hand and Sébastien Bourdais sports the same colours as the 2016 Le Mans-winning car.

“In 2016, Ford returned to Le Mans to mark the 50th anniversary of our incredible 1966 win and we celebrated in the best way possible by winning the race,” said Ford executive chairman Bill Ford.

“To stand on that podium on behalf of the employees was a proud moment for me and I look forward returning to Le Mans this year to support the team as we approach our final race in this chapter.”

Privateer team Keating Motorsports will run a car in pink for its title sponsor, Wynn’s, in the GTE AM class.

Ford is pulling out of the WEC at the end of this ‘superseason’ having campaigned its GTs in the championship since 2016. Privateer teams may still field Ford GTs next season, however.”

“The Ford GT was created to take Ford back to the world of GT endurance racing,” said Ford Motorsports director Mark Rushbrook.

“This factory Ford GT programme has been a great success for our brand and we have enjoyed the many challenges that have come our way during this four-year programme.

“Le Mans is not quite the end of the factory programme as we still have many more IMSA WeatherTech SportsCar Championship races to go in 2019.” 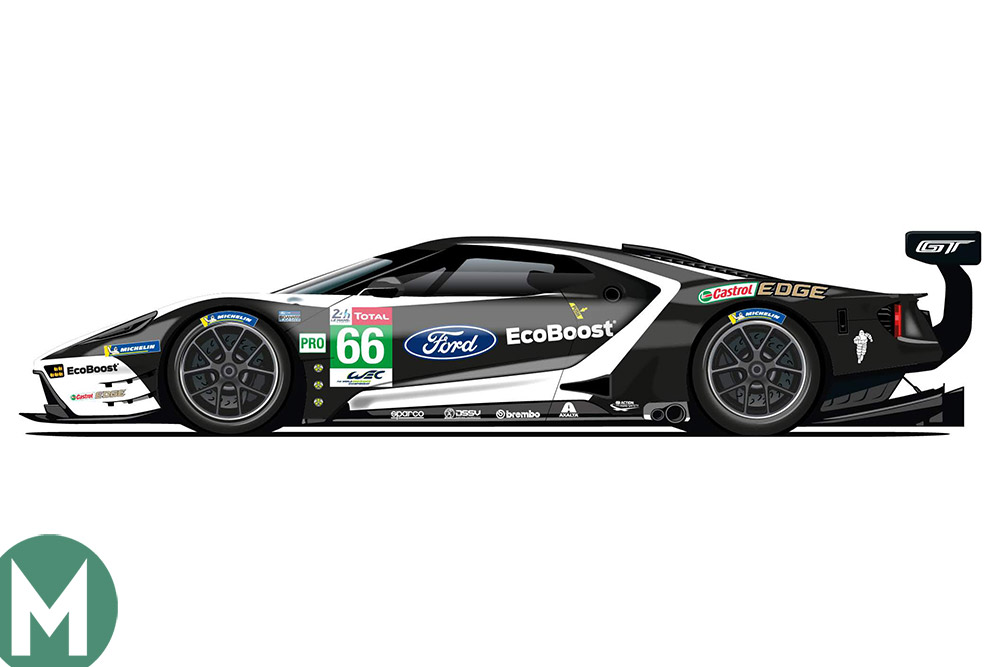 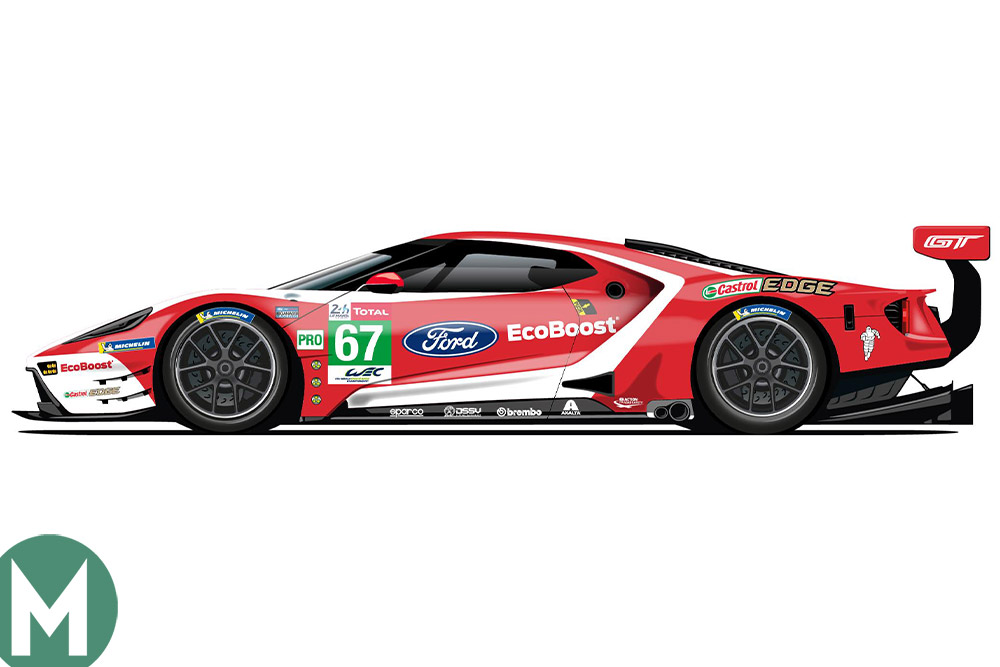 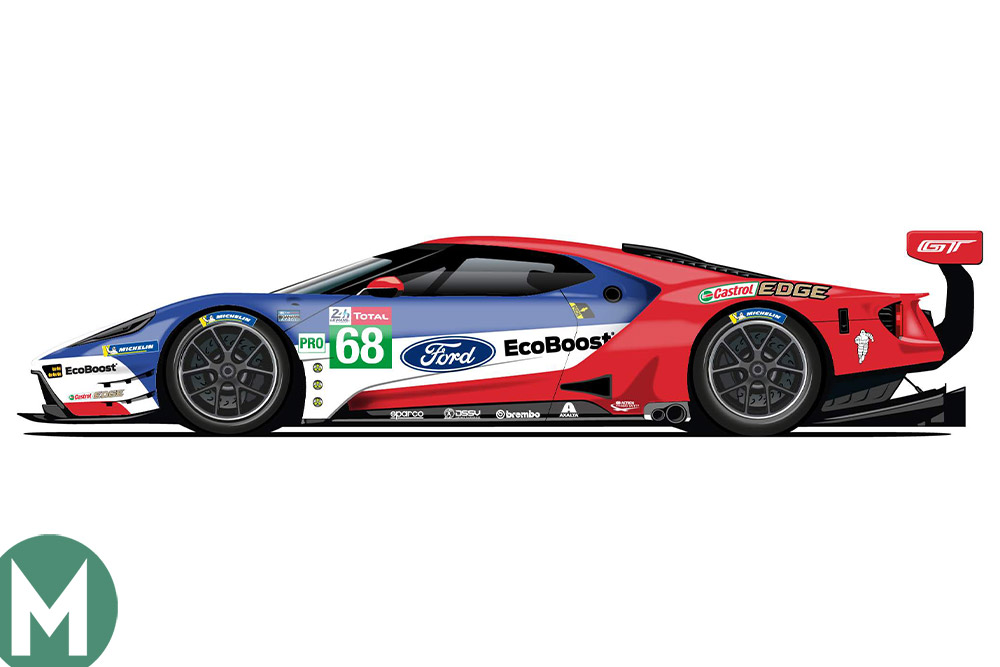 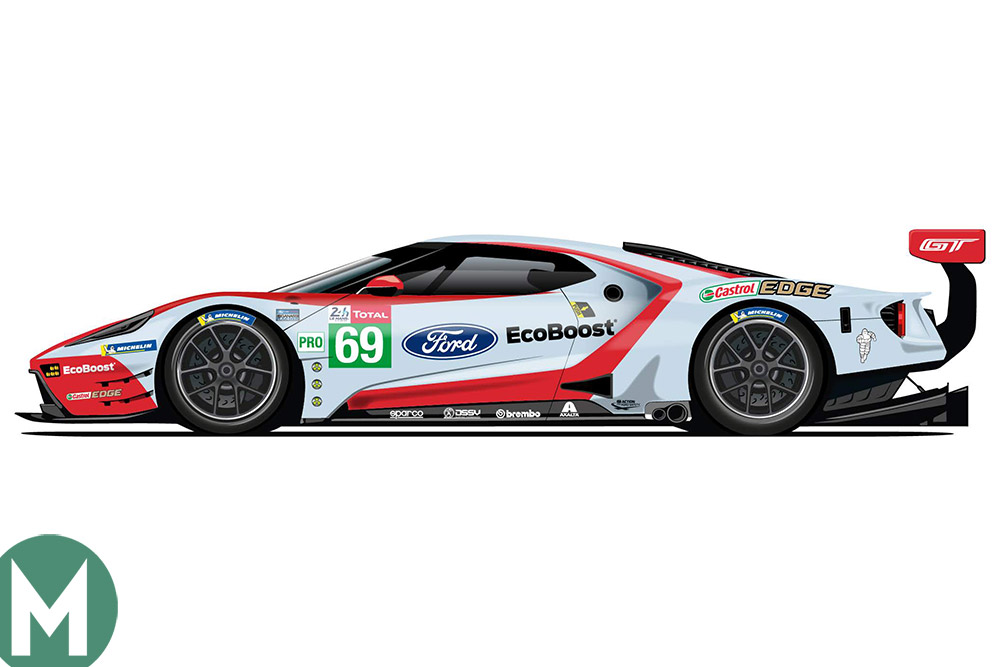