Twelve months ago Sam Bird was stood on a temporary podium erected in Battersea Park having won the final race of the inaugural Formula E season.

A reasonable crowd gathered and held no delight back at having seen the home racer give them the win they all wanted. 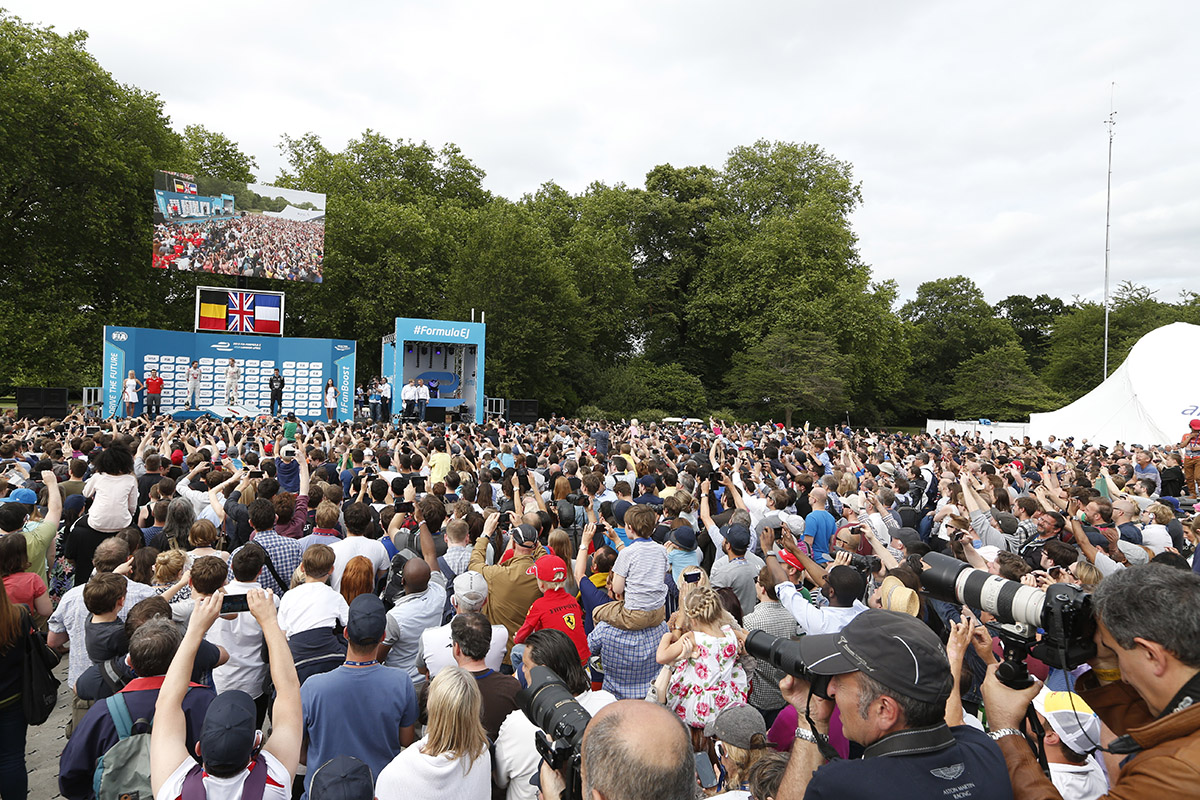 Good memories but “I’ve won a lot of races since then in Formula E and in WEC…” he says.

That he has. The 29-year-old returns to his home city third in the Formula E standings, having won at Argentina. He’s also second in the World Endurance Championship, despite a rough Le Mans that ended in retirement. Until then it had been the perfect start in WEC alongside Davide Rigon at AF Corse – two races, two poles, two wins.

At Battersea’s Formula E finale, Lucas Di Grassi will battle Sebastien Buemi for the title, the latter looking to banish the demons of 2015 when he lost out to Nelson Piquet Jnr to the title by a single point.

Bird should secure best of the rest but is putting DS Virgin Racing first: “I know what we need to do to make sure we get third in the manufacturers. If I could also get onto the podium or win then I will be delighted.”

Should he do so he will be the last ever to win at Battersea as locals have won their campaign for getting their park back. The race’s future is uncertain: “I leave the politics for Alejandro [Agag, creator of Formula E]. I know they’re in talks to keep it in London and on the streets around the city,” he says pointing out of the window of the Soho office. “How amazing would that be?”

Staying out of politics is something he is clearly keen on doing. Balance of Performance has been overshadowing Le Mans, where Ford found a second or four to lock out the GTE-Pro front row and won Le Mans for double points.

Their gain was a contentious matter for most, but Bird won’t be persuaded to wade in.

“All I know is we’re now second in the championship and have Nürburgring next. It had been perfect up until then, but Le Mans didn’t go to plan at all. I had put it behind me by 4am on Sunday morning.”

Clearly not one to dwell, or be taken out of the great place he currently finds himself – a proud works Ferrari driver, and a works driver for DS in Formula E. Contracted to both for the long term, he’s already thinking of next season.

The all-electric championship might have a bit of an image problem with some motor racing regulars, but not so for Bird. 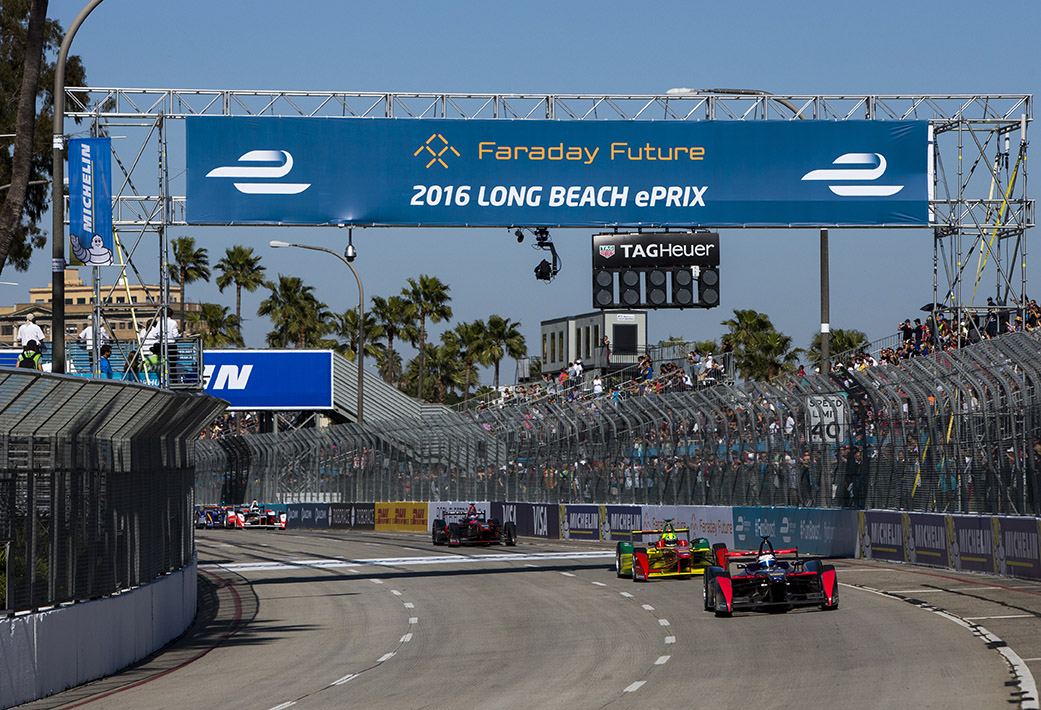 “We’re like a Nokia 3410 a few years ago,” he says with enthusiasm. “Compared to iPhones now the technology has a long way to go. But it’s the cutting edge of its time, it will only grow and get quicker, the cars will go for longer.

“For a driver there’s so much more multi-tasking to do and there is so much more to think about: what you’re doing, what your car is doing, what the guys behind are doing. It’s no different managing energy as it is managing fuel. If you run out of fuel on the Mulsanne you’re out of the race. If you run out of energy in Formula E you’re given a one-minute penalty. In a one-hour race it’s the same thing.

“It’s unfair for me to say young drivers can’t step straight into Formula E but no one has been able to just get in and win races. Only JEV [Jean-Eric Vergne, Uruguay 2014] has been able to do that and put himself on the front-row in his first race.”

He’s happy to add the whole Formula E field of drivers into the bracket of the world’s best, “you can’t say that about any other championship.”

At Ferrari he’s also racing the world’s best, and would rightly take the career of Gimmi Bruni or Toni Vilander if it was given to him now. But with an LMP2 Le Mans podium already on his CV (in 2015 with G-Drive) and having impressed at the end-of-season young driver LMP1 test last year he is destined to be linked to a seat at the big three in P1 when the inevitable retirements begin.

For now he’s just flattered by the links, as he was when there was such a buzz when he ditched the single-seater route for sports cars, but he’s focused only on the here and now. And that means winning again at home in Formula E. 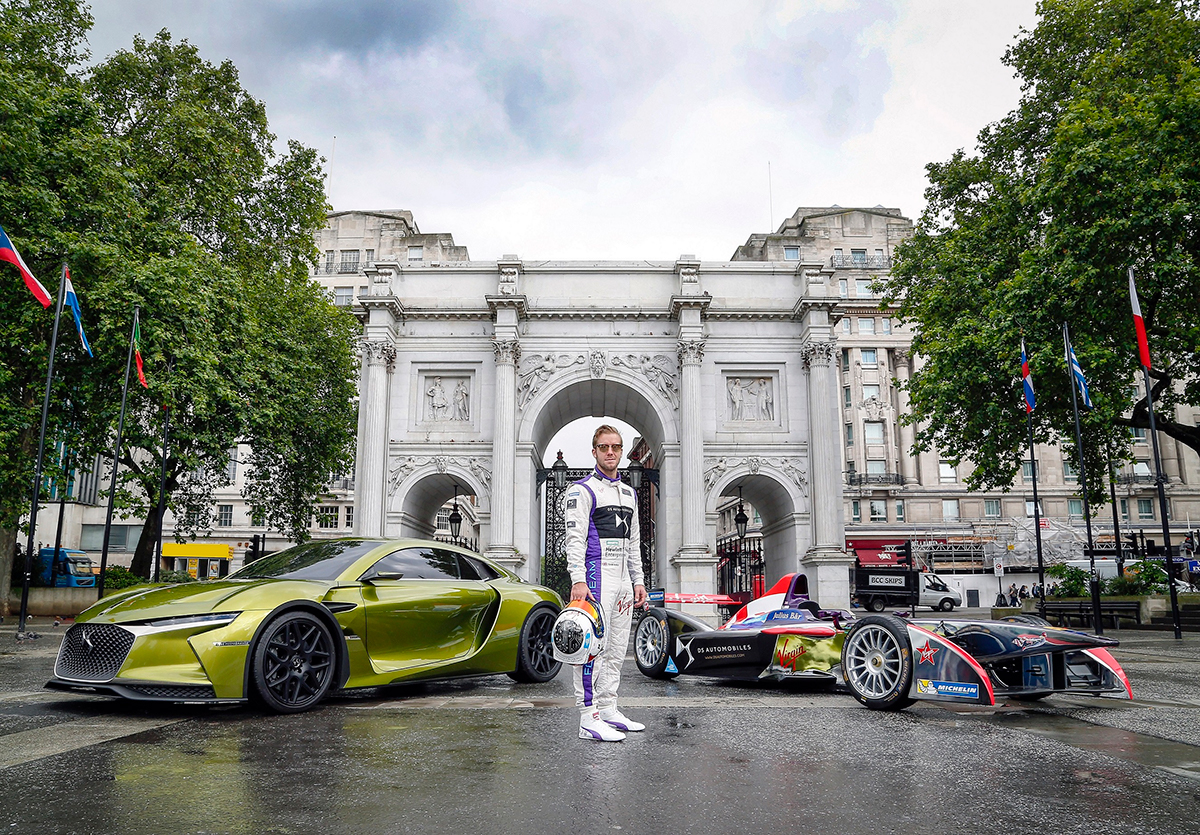