The World Endurance Championship will have an unfamiliar look next year, as the dominant Porsche 919s disappear from the field and Aston Martin replaces its V8 Vantage war horse.

Both have enjoyed their fair share of success, and both are retired as Le Mans winners and world champions. The 919 secured the world title in each of the past three seasons and finishes unbeaten in its last three Le Mans, helping take Porsche’s tally to 19. Mission indeed complete.

Aston Martin’s Vantage, which bows out as the champion of GTE-Am, has been campaigned by Aston Martin since 2012. It finally took a GTE-Pro victory at Le Mans this year when Jonny Adam denied Corvette in stunning fashion, following up the GTE-Pro title won the year before by Nicki Thiim and Marco Sørensen. The car has won at La Sarthe in the Am class, scoring an emotional win in 2014 when the ‘Dane Train’ claimed victory 12 months after Allan Simonsen was killed.

The replacement for the Vantage is being unveiled on Tuesday, November 21. 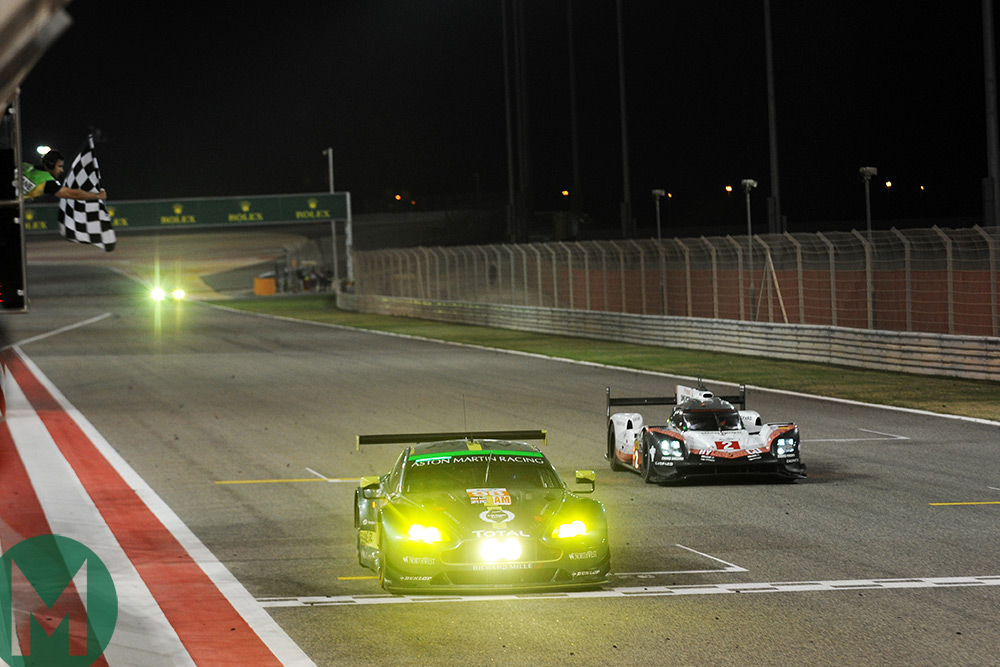 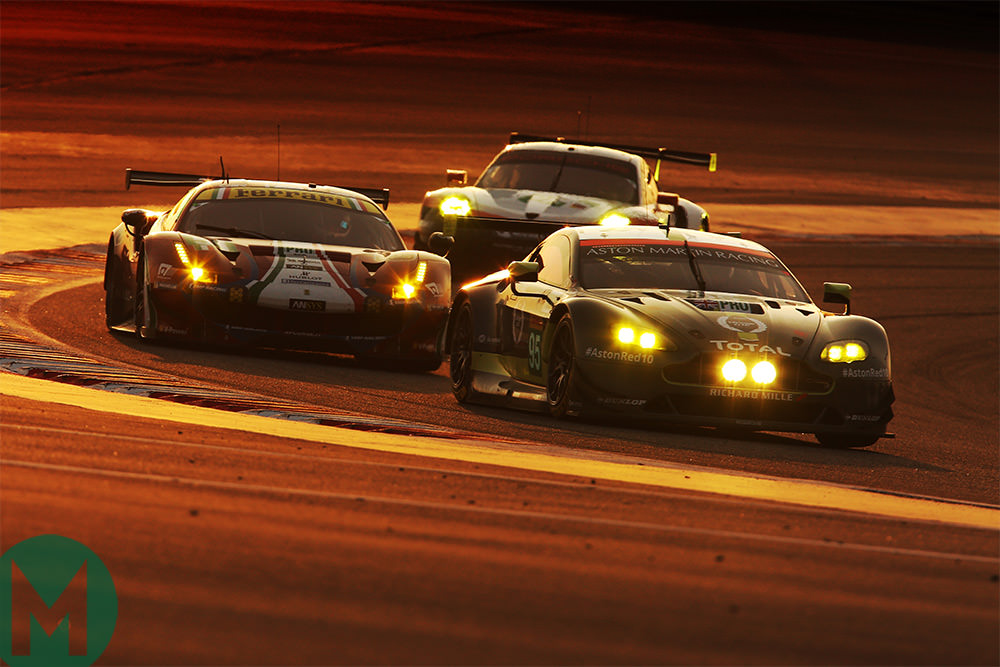 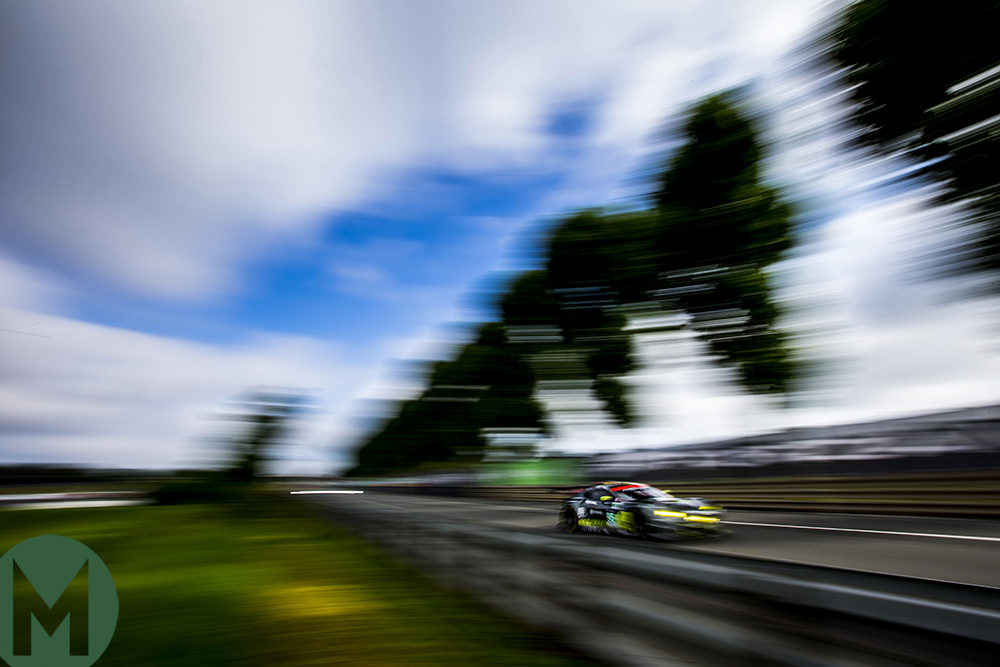 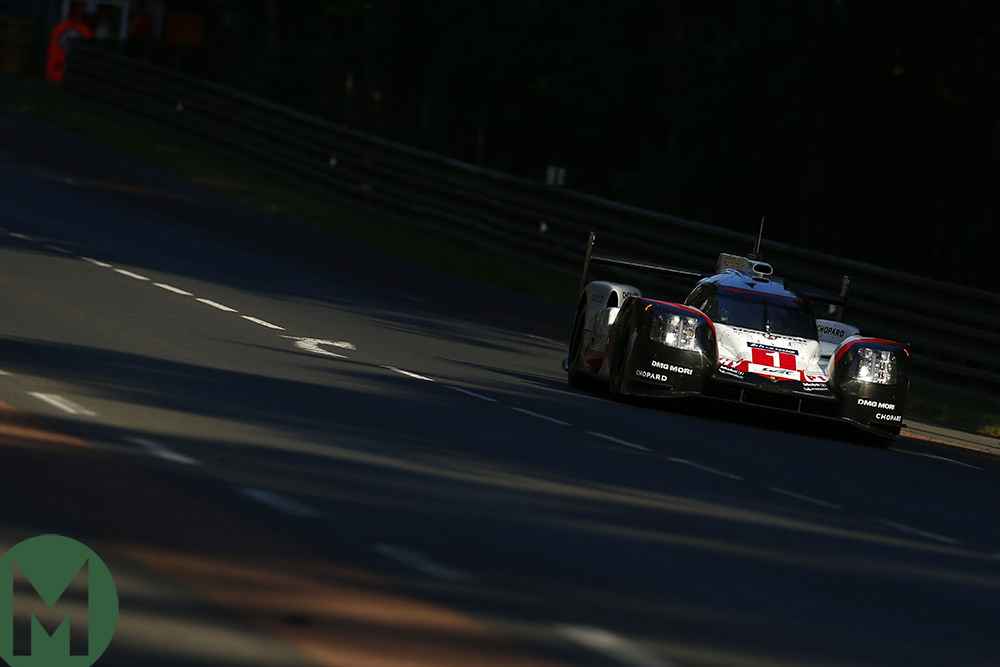 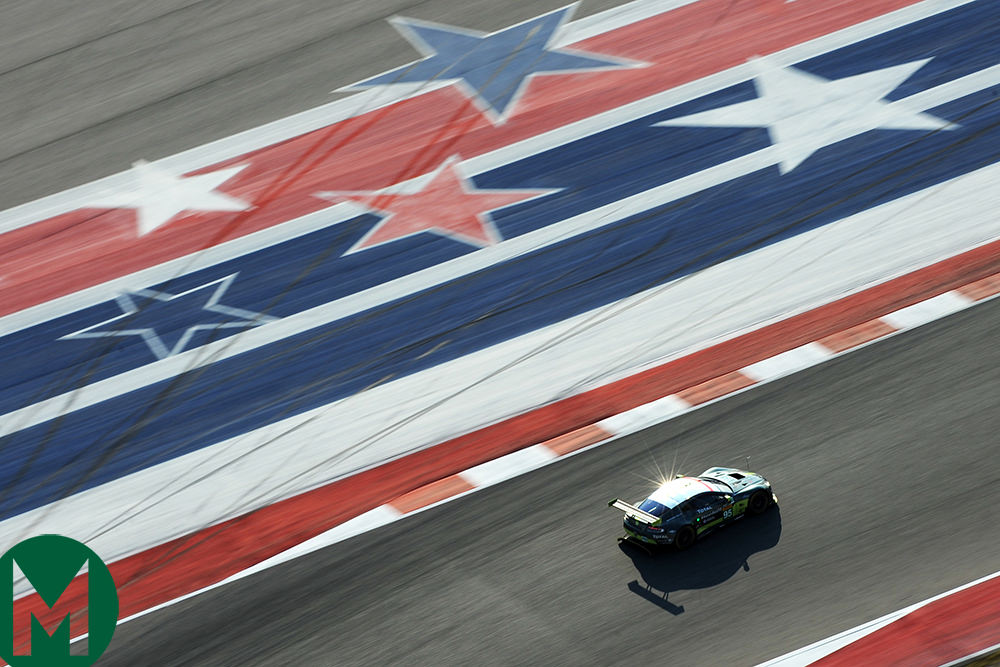 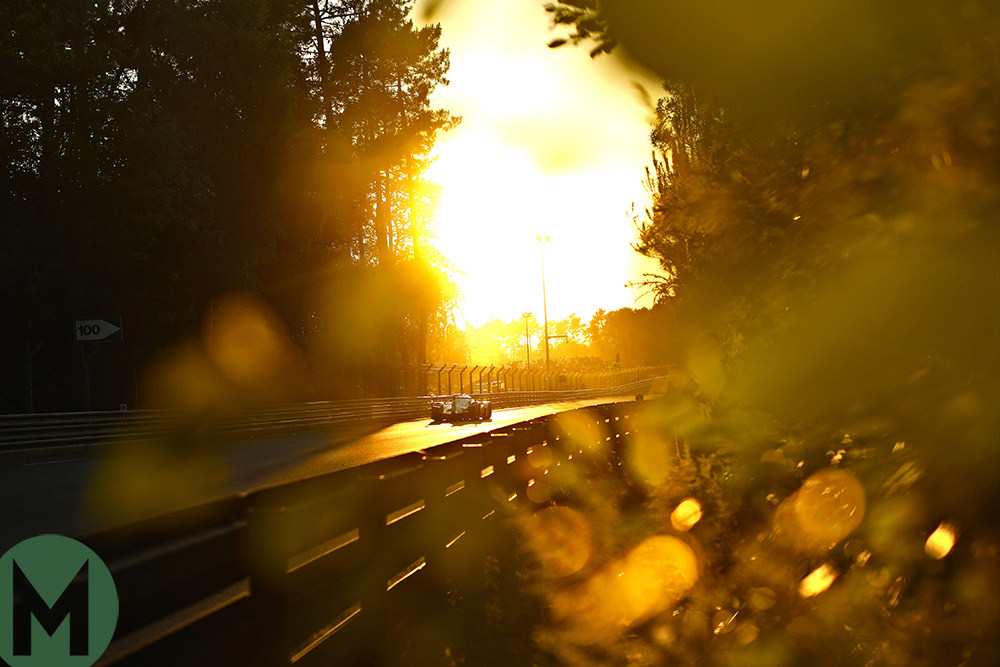 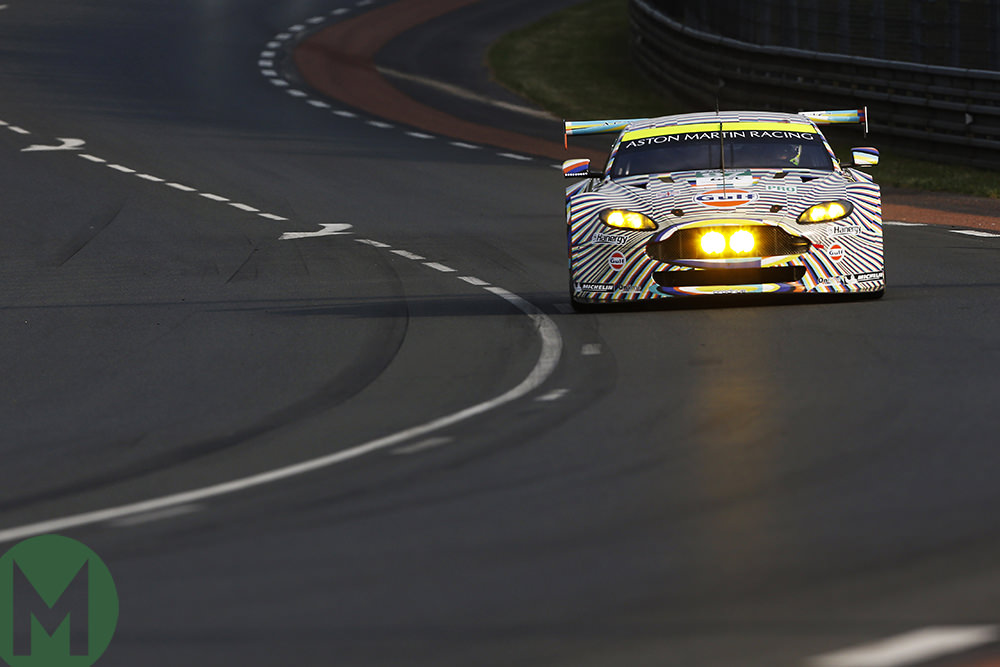 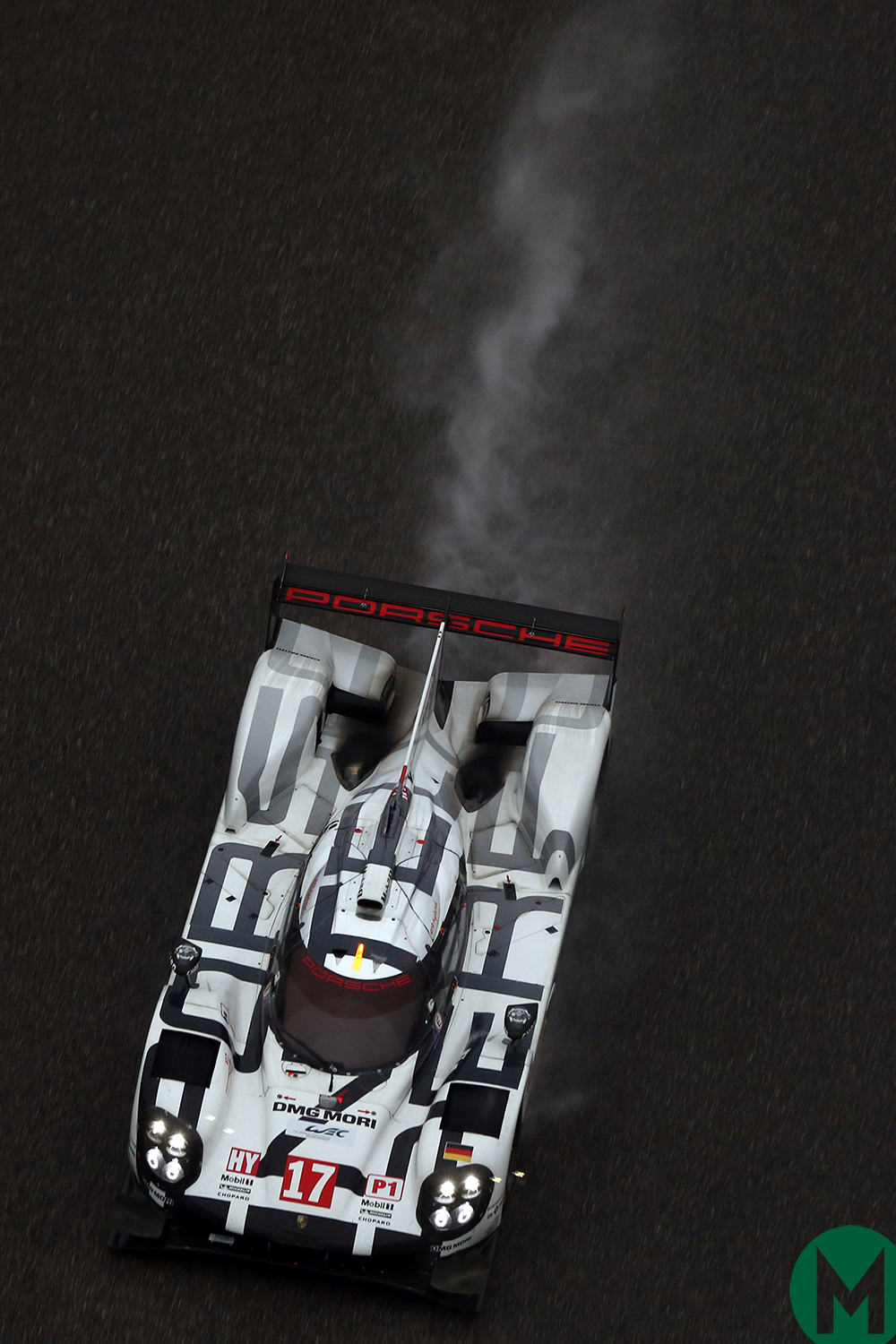 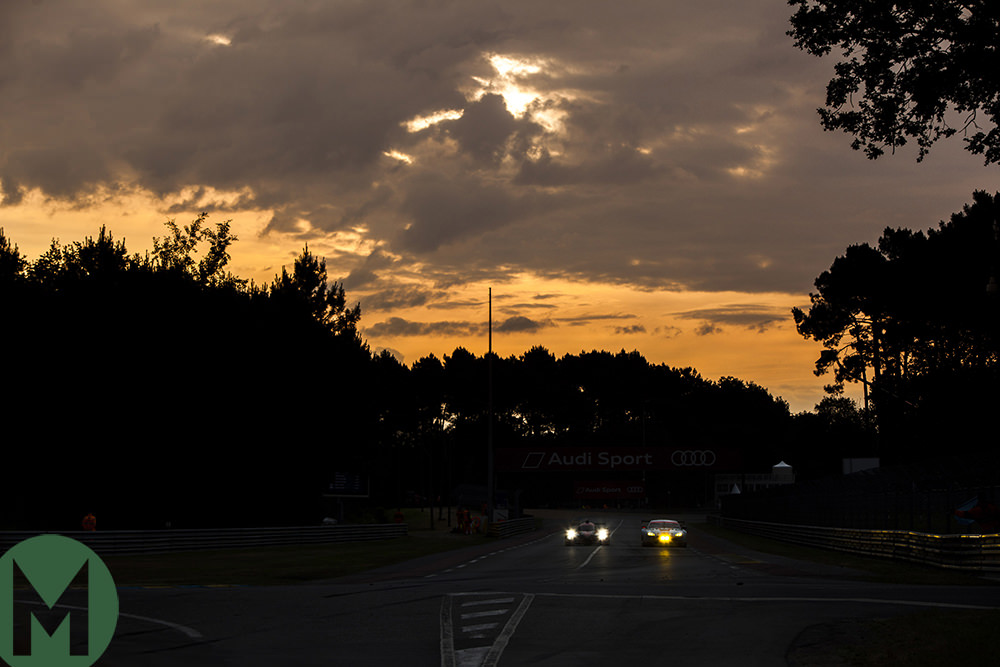 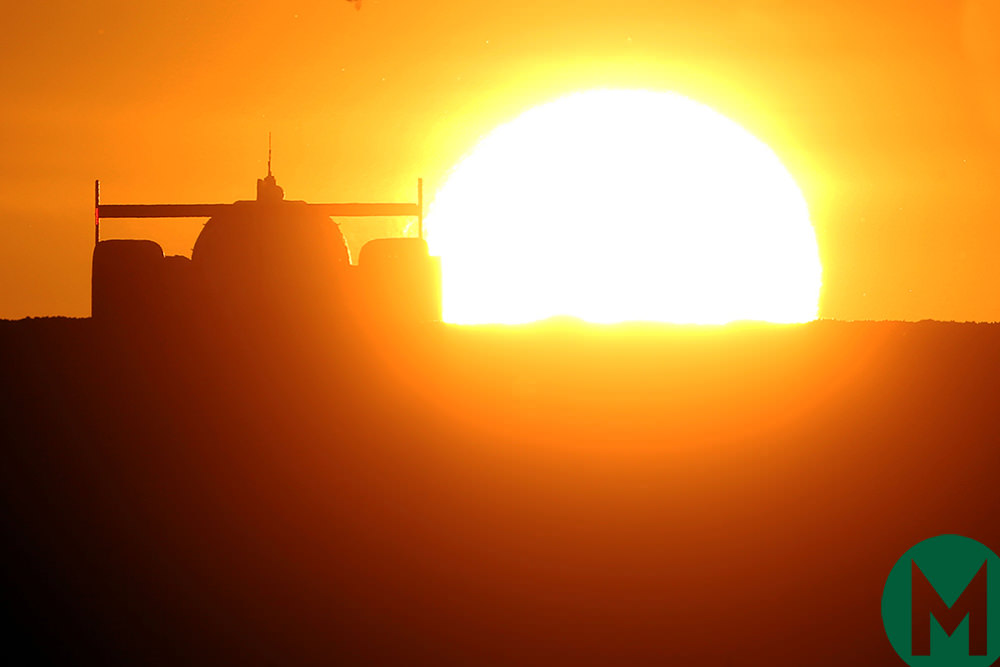 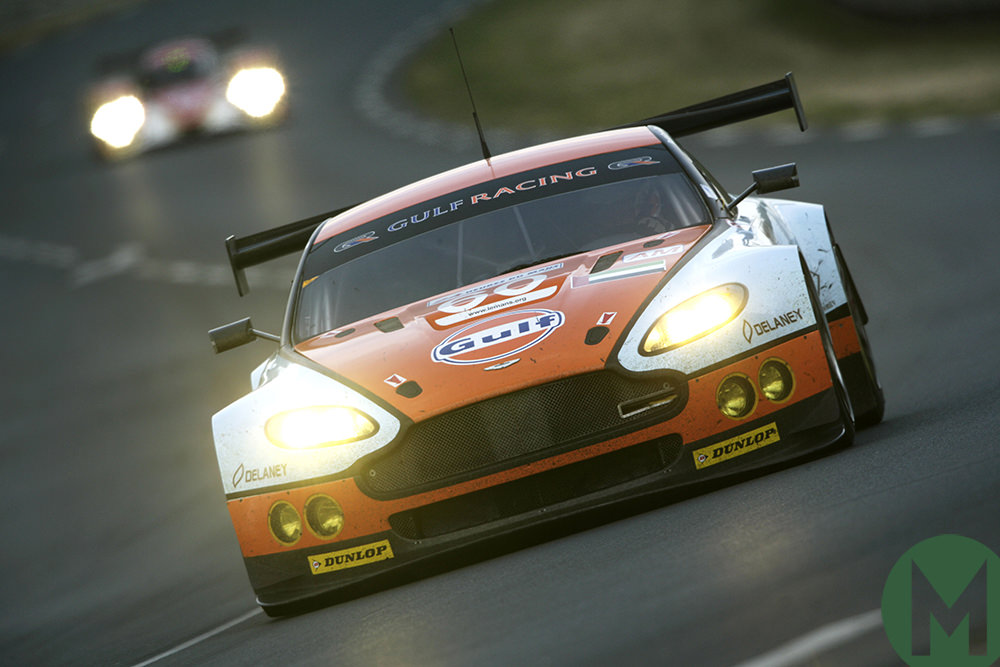 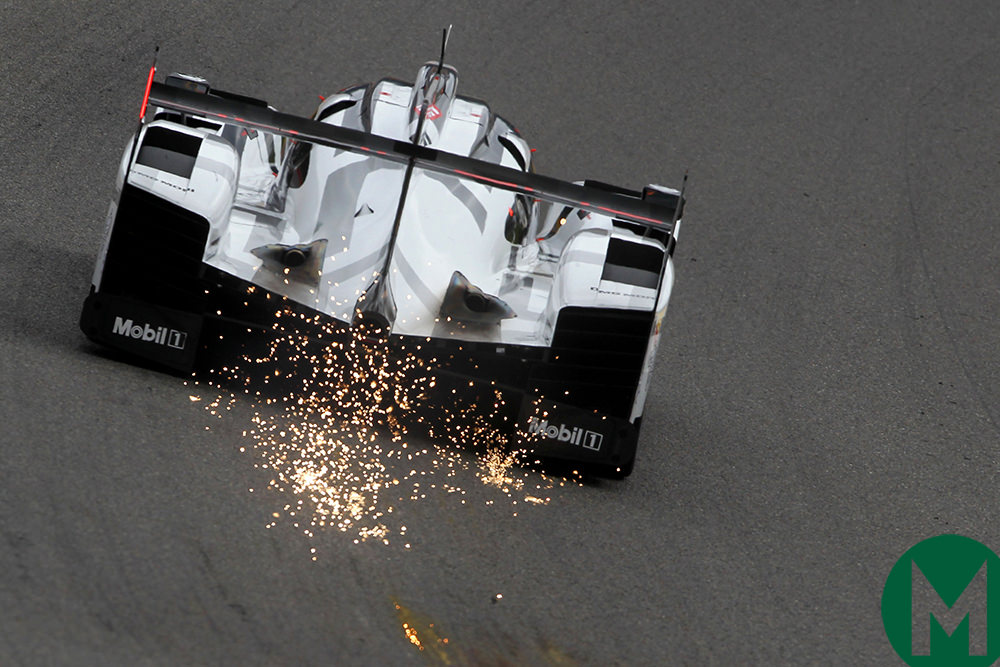 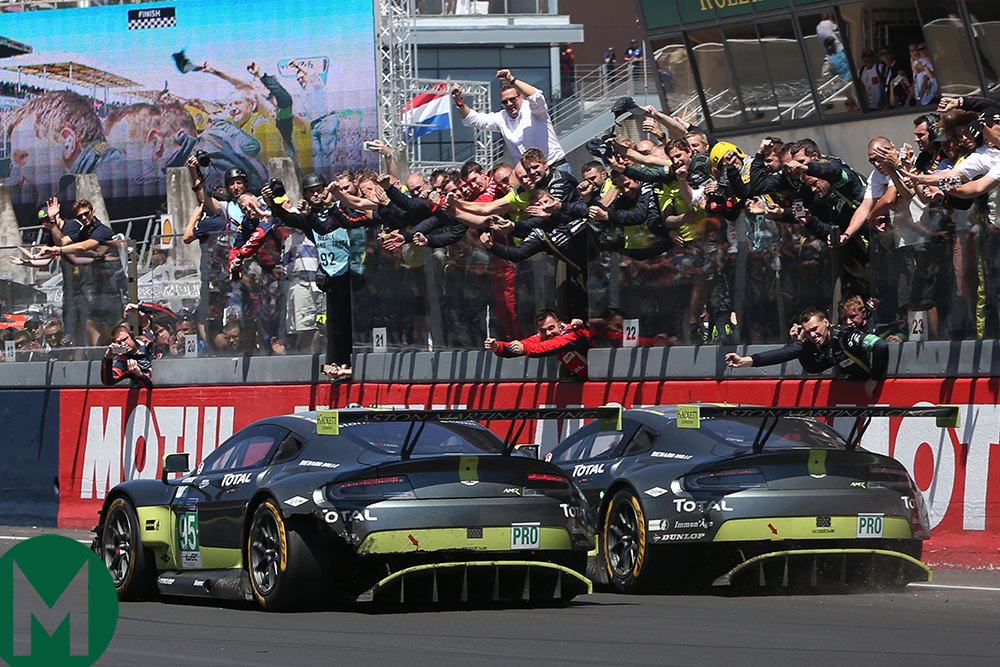 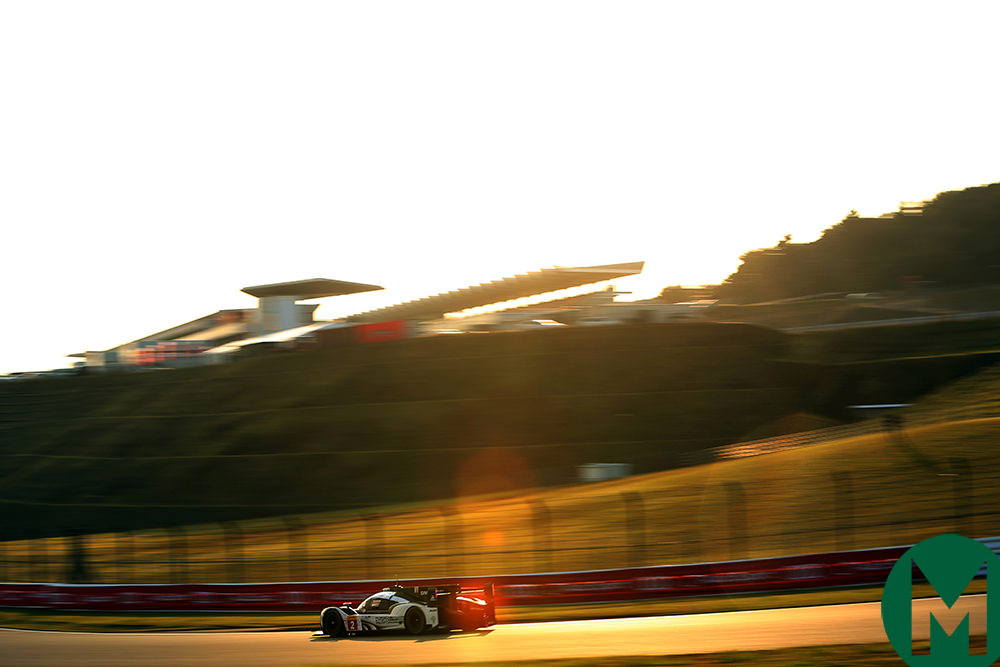 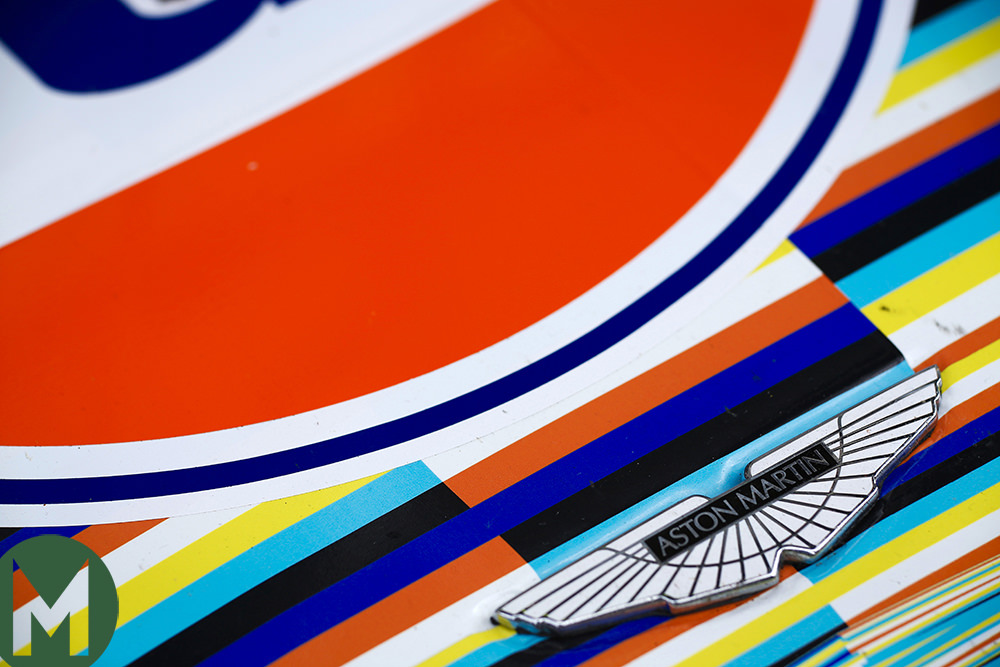 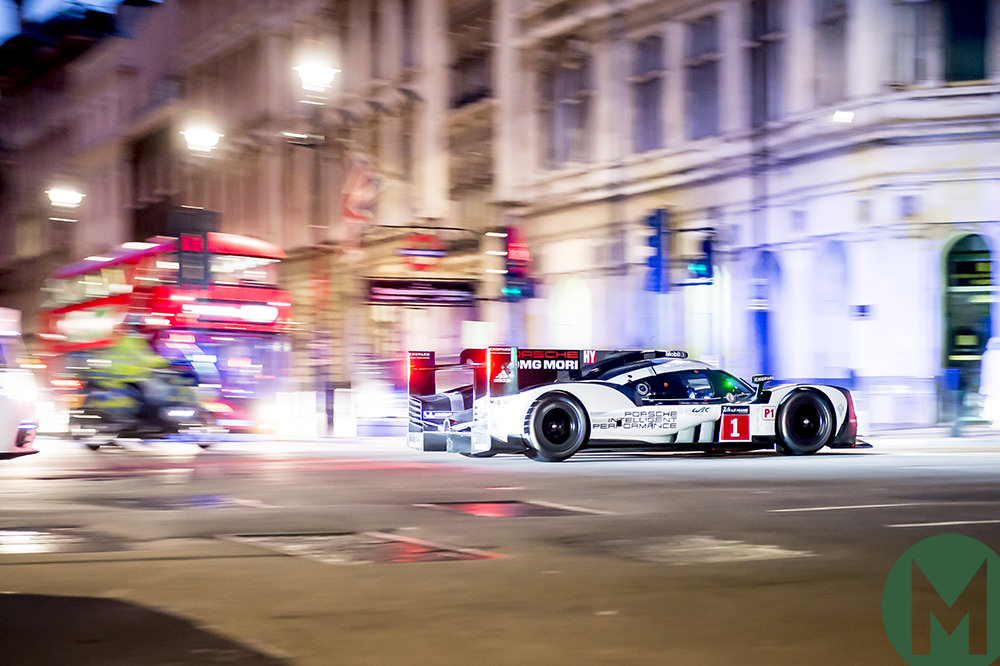 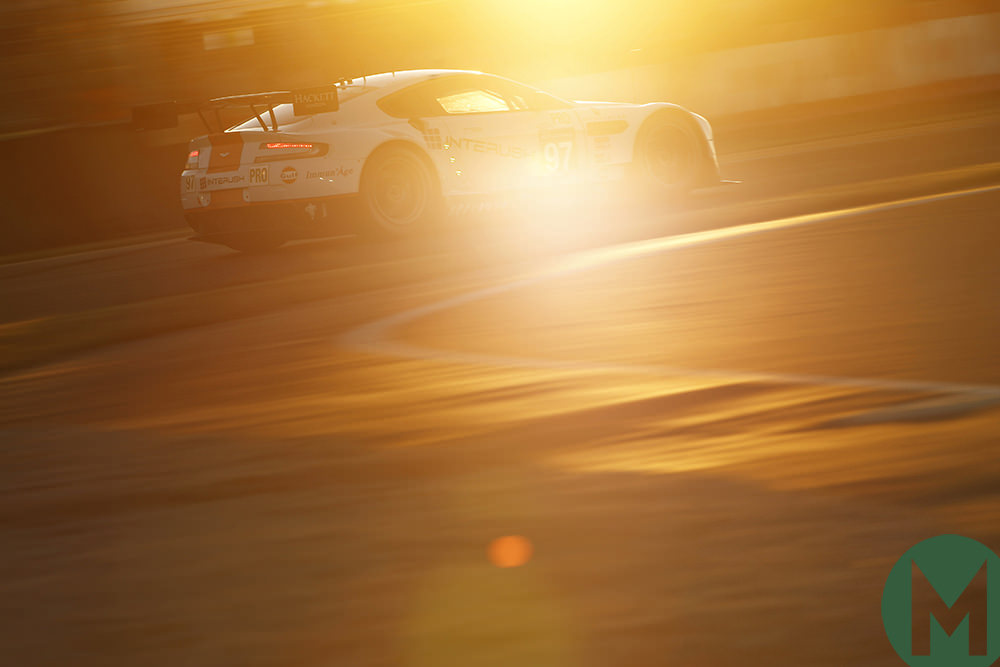 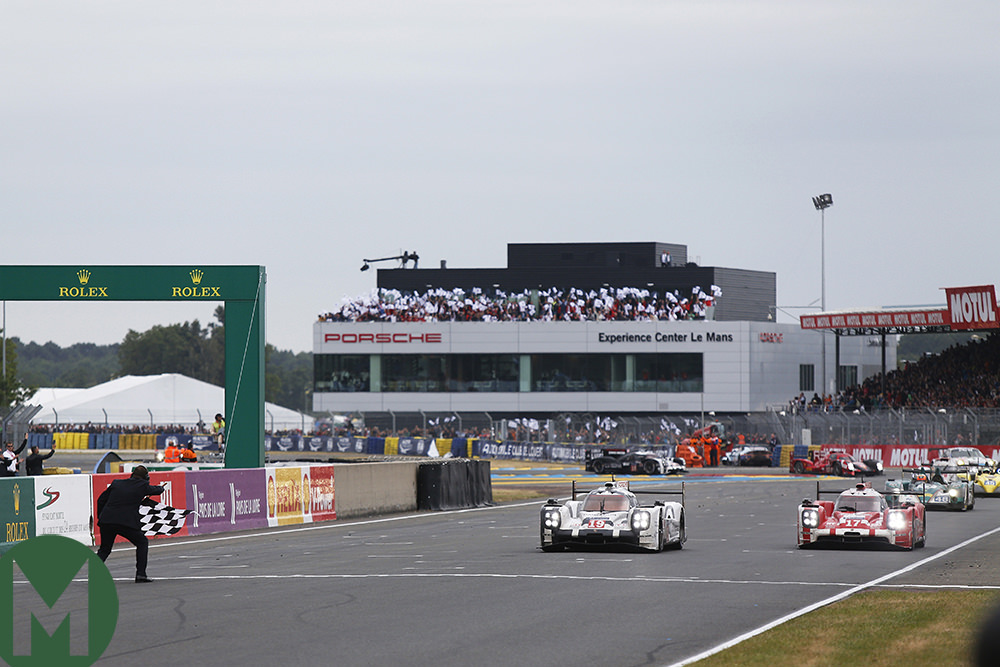