Three months in and it’s already been a stellar 2017 for Wayne Taylor Racing. The Cadillac squad scored its second major win in as many months at Sebring, adding the 12 Hours to its earlier Rolex 24 Hours of Daytona victory to take a commmanding lead in both the WeatherTech United SportsCar Championship and the Tequila Patron North America Endurance Cup.

Brothers Ricky and Jordan Taylor were joined by IMSA debutant Alex Lynn in place of Jeff Gordon, and the trio combined to hold at bay the Whelen Cadillac of Felipe Alberqurque, Joao Barbosa and Christian Fittipaldi. Unlike Daytona, the lead was claimed cleanly – Jordan Taylor passing Alberqurque with three hours to run being the decisive move. Rebellion Racing again proved fast, with Neel Jani taking yet another sports car pole position, but electrical problems stifled the team for the second race in succession. 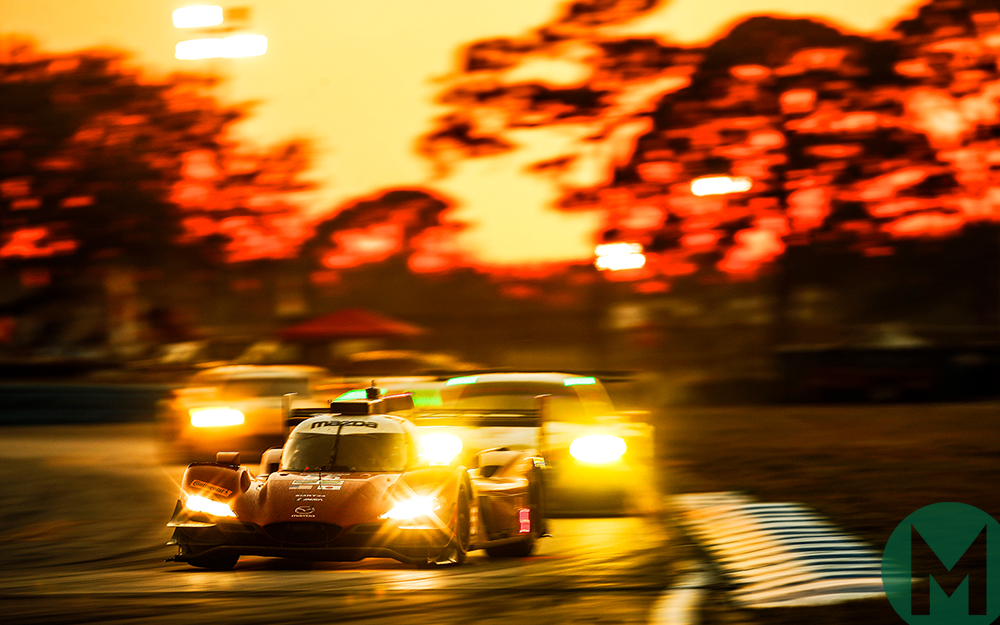