Charlie Robertson finds himself in an enviable position – front of the queue at prototype hopeful Ginetta. But he’s taking nothing for granted 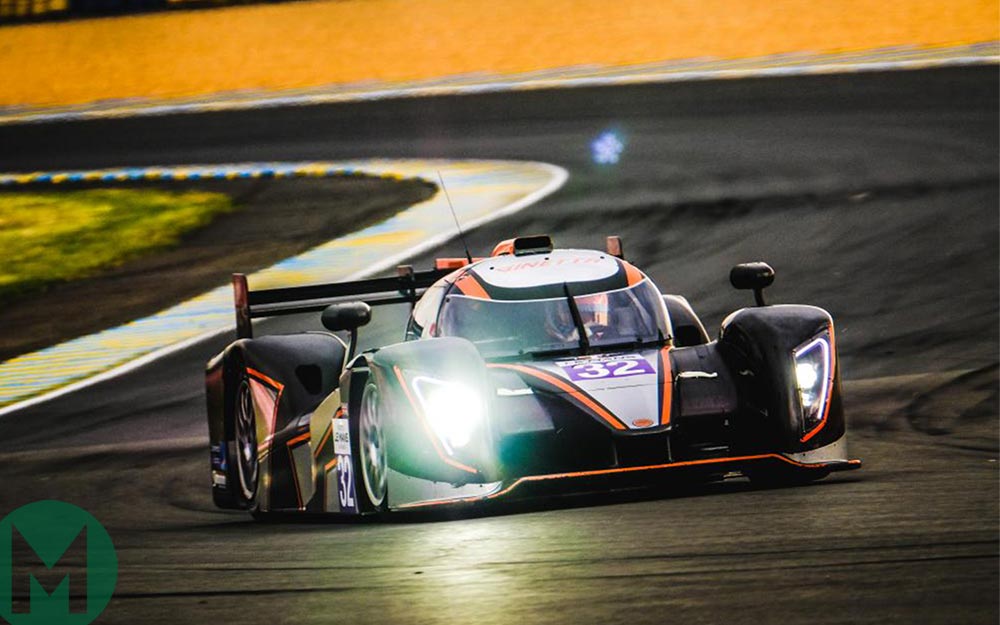 With Ginetta’s near future consisting of a customer-led LMP1 campaign, having four years left of a five-year contract is a very exciting proposition for a 20-year-old sports car driver – or any driver.

That’s the position Charlie Robertson finds himself in. Champion of Ginetta Juniors at the age of 15 in 2012, the Ginetta GT4 Supercup fell his way two years later after a stint in Formula 4, in which he finished a fine third overall. The following season, still pedaling a Ginetta, the young Scot won the first LMP3 title in the 2015 European Le Mans Series alongside Sir Chris Hoy. The lucrative five-year deal followed that title victory.

“It’s been awesome,” a perennially relaxed Robertson says. “It’s been a year of lots of racing and lots of new places.”

A combination of both at once, in fact: he made appearances in the 24-Hour Proto series and VdeV, taking him all over Europe, at Le Mans in the ‘Road to Le Mans’ LMP3/GT3 race, and even Asia in the Asian Le Mans Series in the shunned LMP3 car – attention had switched to the G57, a prototype not shackled by any particular series’ rule set.

“Le Mans was cool, a great experience. And to race with Lawrence, who has a lot of experience winning in 2006, it was cool for him to come back and race there.”

Robertson’s performance no doubt helped his enjoyment. He led much of his stint, passing Martin Brundle (who had set pole, 17 years after he’d done the same for Toyota) early on and simply driving into the distance.

“We showed a lot of people that the Ginetta was one of the best packages in LMP3 and the team did a great job. There was a lot of talk that the Ligier was the best car and Ginetta would be blown into the weeds; we turned up, took the lead at turn 1 and drove away into a 10sec lead.”

A spin for Tomlinson into the gravel ended their race hopes, but experience was gained nonetheless.

A full-time drive is his for 2017 in the strong British GT Championship, partnering Pirelli World Challenge GT4 race-winner Parker Chase in an updated G55 GT3.

Ginetta has enjoyed success in GT4, winning countless titles, but has never won in the top class.

For Robertson it’s a return to full-time racing. “It’s good to be back on home soil, it’s the first time for three years I think. It’ll be interesting to show what I can do. I’m looking forward to driving the GT3, I’ve only ever done one GT3 race, at Aragon, and it’s had a lot of improvements since, even since last year.”

The multi-year contract means he’s busy in and around the factory during the week, which has been eye opening for Robertson. Not only has he been developing the race cars, but himself too.

“I do what I can to help out on the commercial side of things, learning a lot about the sport that I wouldn’t normally have done. Working behind the scenes you realise how much work goes into it and how hard everyone works to make the cars as good as they are on circuit.

“I do a lot of the track days and instruct, which also helps me learn. Having a long contract is very rare and shows how much trust Lawrence Tomlinson has in me as a driver. It hopefully shows that he understands that I’m quick but can still develop in other areas and that’s what we’ve been doing. The pace was never really a problem, it’s now learning about car dynamics and engineering. I’m getting more of a whole understanding about the sport, over the last year I’ve picked up a few things and am learning every day.”

He’s well versed in the company line it seems, too, but personable with it unlike a few career racing drivers.

“We’re all striving for the same goal: putting Ginetta on the global market. I think the name Ginetta has been on the up in the past few years, now it’s a case of letting people know more about it. We have great products – race cars and road cars – in the future exciting things will develop.” 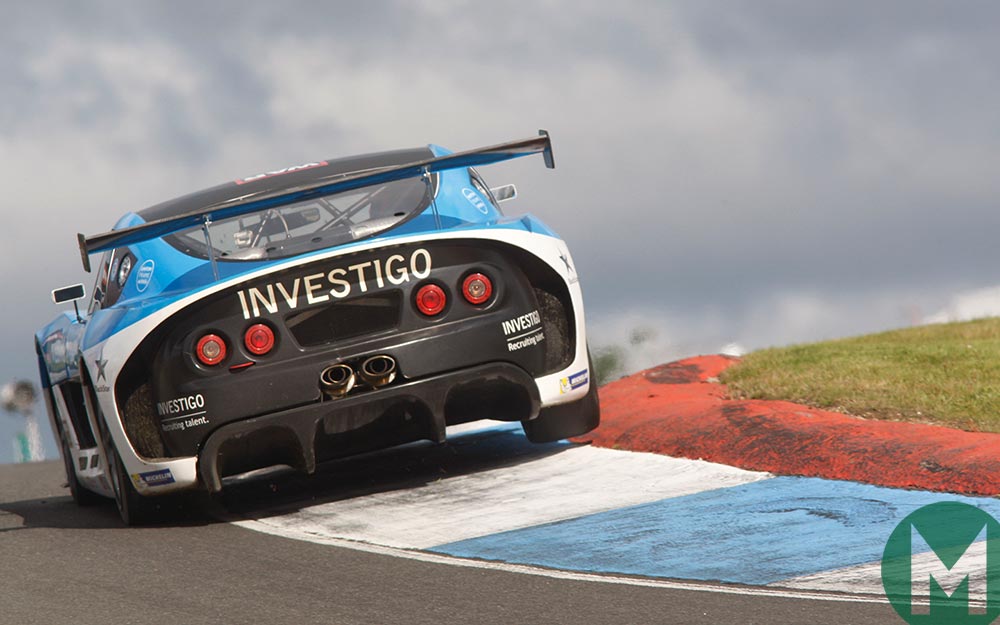 What’s next for Ginetta is big: LMP1. Eight cars will be made, two each sold to three customer teams, one reserved as a test mule and one as a spare. The engine decision has been made (Mechachrome), and ex-Peugeot designer Paolo Catone has officially joined Adrian Reynard on the team. It’s respite for the ACO, too, which would be forgiven for sweating over Audi’s shock withdrawal.

But despite the long contract, Robertson is under no illusions that he’s guaranteed a satellite seat with Manor or one of the other teams expected to be Ginetta shod in the World Endurance Championship and Le Mans in 2018.

“From my point of view it’s massively exciting,” he understates. “It’s going to have a ridiculous amount of power and huge amount of aero, it’ll weigh 800kgs or something silly so it’s going to be ridiculously fast.

“I‘m looking forward to driving it, hopefully I’ll be involved in the development side of that, and then a seat at Le Mans in 2018 or after…”