First images of Glickenhaus’ World Endurance Contender revealed: SCG 007 hypercar could be the first US car to win Le Mans for over 50 years 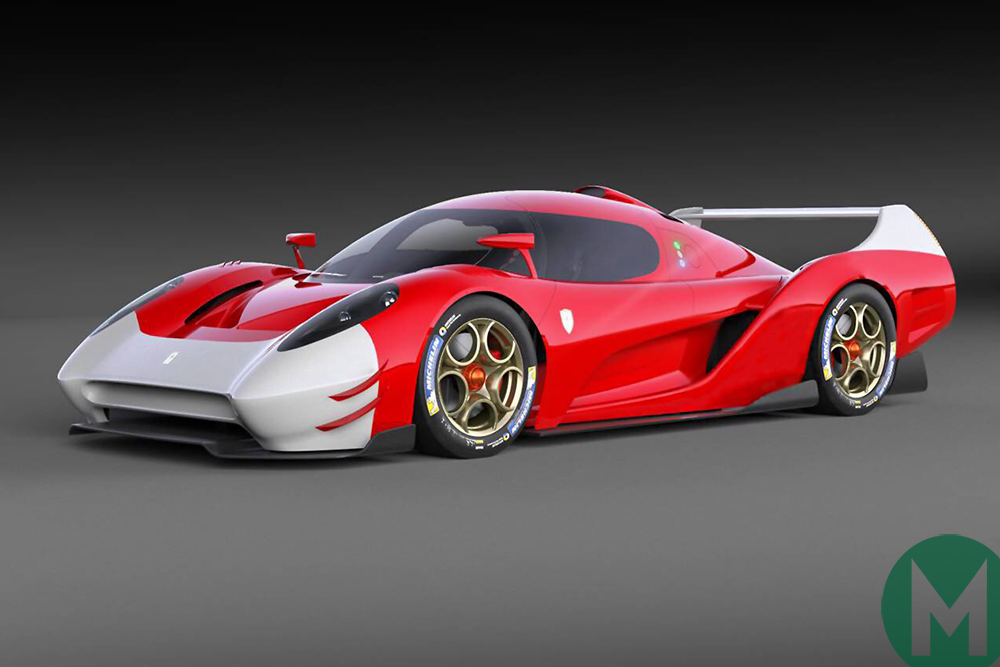 Glickenhaus has revealed the first images of its hypercar, which will compete in next season’s World Endurance Championship.

The company hopes that the SCG 007 will be the first American car to win overall victory at the Le Mans 24 Hours since Jacky Ickx and Jackie Oliver won with the Ford GT40 (just) in 1969.

The V6 hybrid machine, with swooping rear wing, will compete against the Aston Martin Valkyrie and Toyota GR Super Sport in the new top category of sports car racing.

The computer-generated images were published on the company’s website, and little is known about the car apart from what Jim Glickenhaus, the company founder, has discussed on social media. 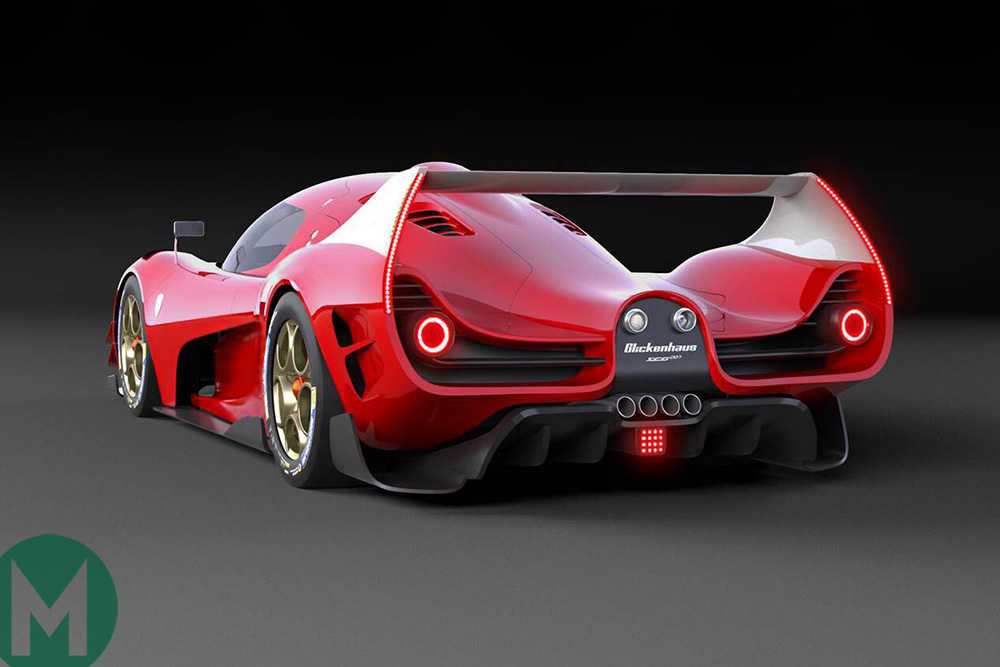 He’s said that the 3 litre, twin-turbo, V6 engine will produce 641bhp to drive the rear wheels, while a hybrid KERS unit will develop a further 148bhp at the front.

As well as entering factory cars, Gilckenhaus has said that it will sell the cars to privateer teams, and produce a road-going version.

Under the new rules for the 2020/21 WEC season, hypercars can be based on road-going models, providing manufacturers sell at least 20 road-legal models over two years.

Manufacturers can also choose to build a prototype in the shape of a hypercar.

The new WEC hypercar rules are designed to allow conventional and hybrid cars to compete against each other, by using a balance of performance (BoP) system to ensure close racing.

Aston Martin and Toyota have confirmed their entries for next season. McLaren and Koenigsegg are said to be interested. 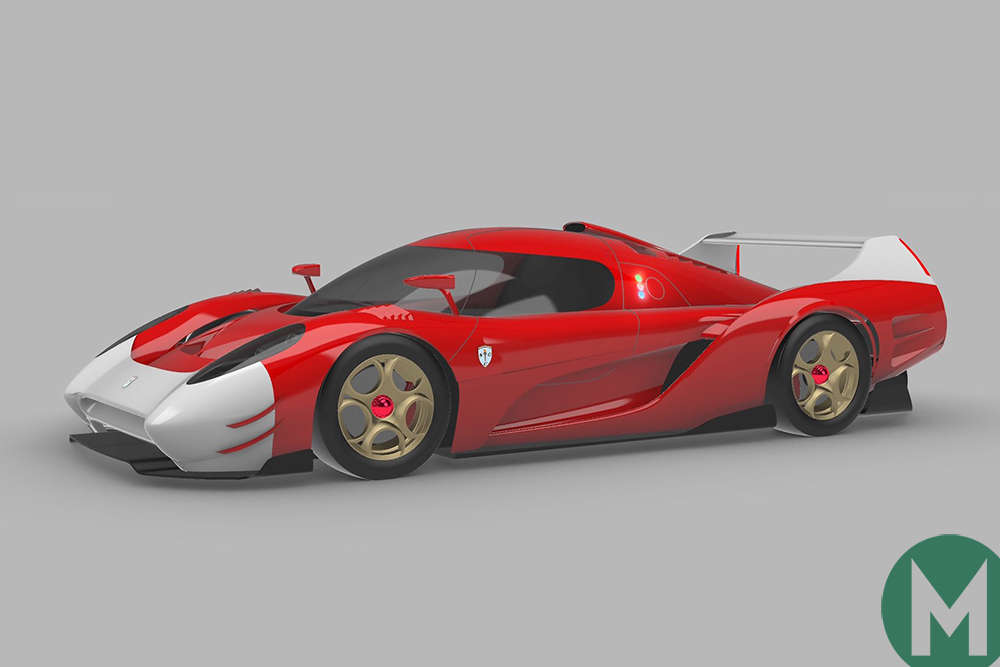