Porsche is pushing the rulebook with its new 911 RSR, following Ford’s lead. Andrew Frankel asks whether it’s time to step in 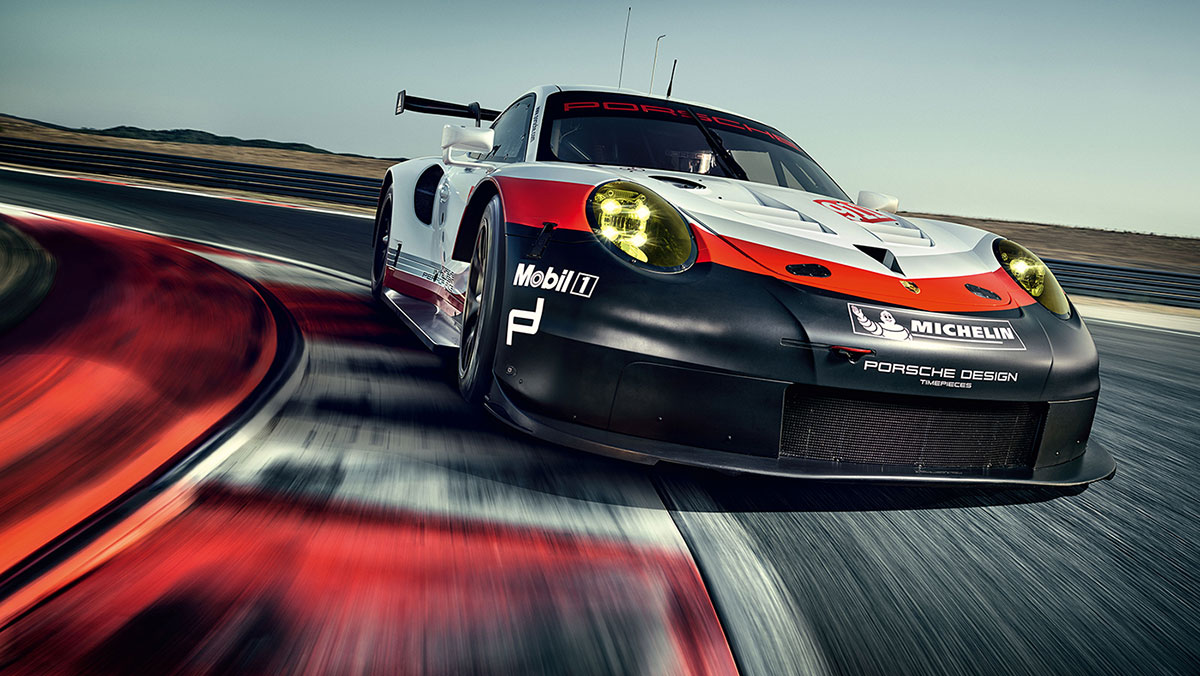 Earlier this year I wrote about the tears of fury shed by Porsche motor sport boss Frank Walliser at the sight of Ford and Ferrari’s GT cars producing pace for Le Mans not hinted at by their performance in previous races this season. The implication was clear: these manufacturers had deliberately concealed their cars’ potential in order to reap maximum Balance of Performance benefits at the one race that matters more than all the others combined. I was disappointed too for, if true, it meant that fans who’d paid good money to watch those earlier races had in fact been witnesses to a mere pantomime.

Last week I caught up with Walliser again in Los Angeles as he proudly launched the car that will fight Ford, Ferrari as well as Aston Martin, Corvette and, come 2018, new entrants BMW. It is, of course, a 911 RSR, but an RSR like no other in 43 years of the name. Indeed it is a 911 like no other in the 53-year history of the world’s most famous sports car.

If there is one defining feature of every production 911 made in that time, it is that its engine has been located behind the rear axle. But not the new RSR: it places its engine directly behind the driver, making it the first ever mid-engined 911, unless you include the GT1s of the mid and late 1990s that were in fact pure prototype racing cars that used only very small amounts of 911 architecture and the name for the sake of convenience.

So is the RSR even a 911 and does it matter either way? To me it’s a shame and for two reasons. First the GT category is meant to field cars based on those people can actually go out and buy and Walliser was kind enough to admit that there were no plans of any kind to sell a street-legal version of the new RSR. Second, the cost of creating a bespoke racing car like this is clearly likely to dissuade smaller, less well-resourced companies from either entering or continuing with their GT programmes. Aston Martin did fantastically well to win the GTE-Pro category this year but if, as Porsche appears to think, future success depends of fielding a mid-engined car, Aston Martin will need an entirely new car without even the most tenuous claim to being based on a production unit. If the rumours are true, designs for a mid-engined Corvette are well advanced. 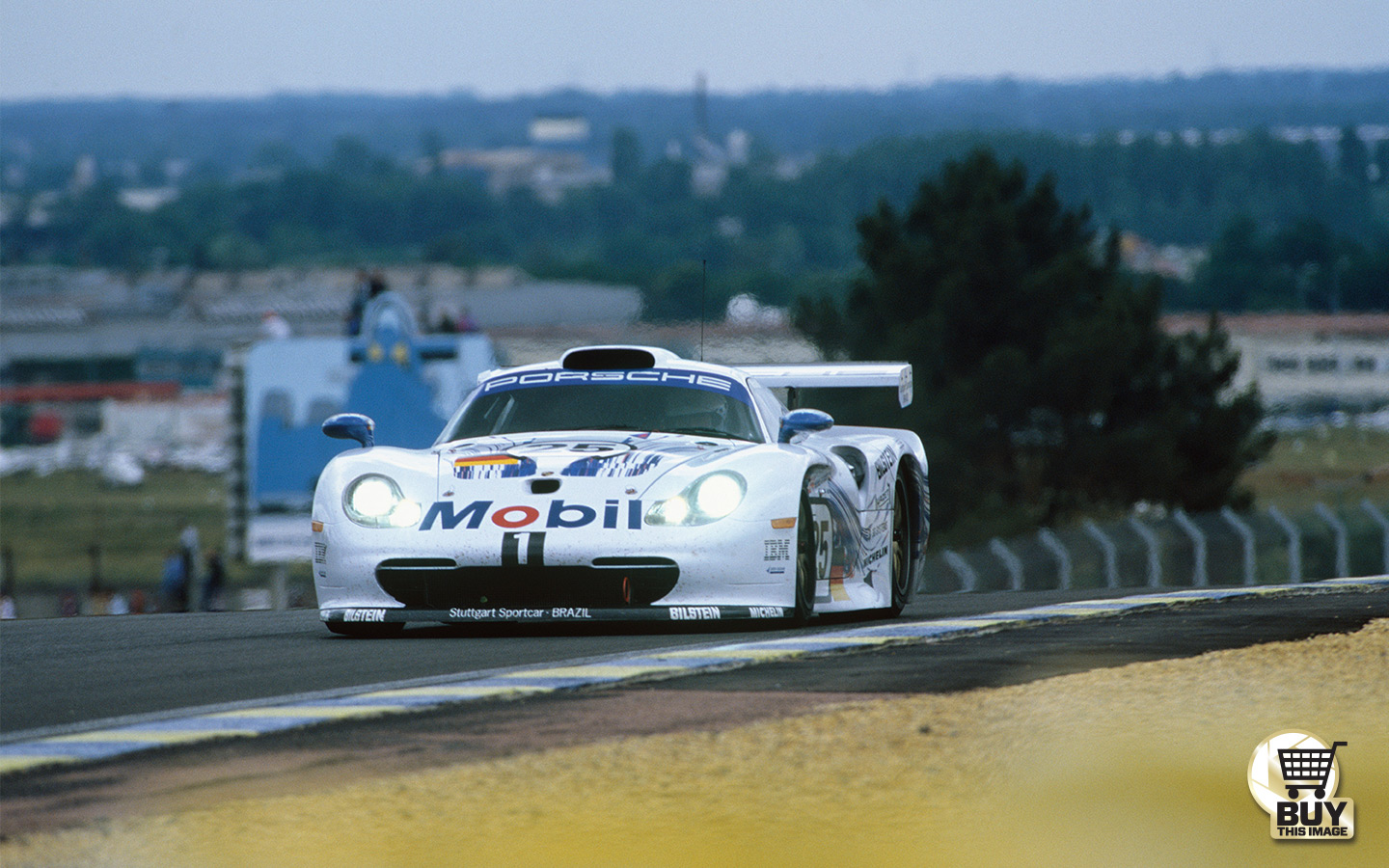 Then again, did Porsche really have a choice? When Ford decided to re-enter GT racing it did so with a car that obeyed absolutely the letter of the regulations and ignored their spirit completely just, I should say, as did Porsche with the GT1 in 1996. The Ford GT is a pure carbon fibre racing car of which not one road-going derivative has been delivered after an entire season’s racing and almost two years after its public unveiling.

But how can you really blame a race team or car company for exploiting rules better than any other? That’s the job. It is the people who leave these loopholes that are at fault, not those who spot and gratefully dive through them.

Nevertheless, this does leave the sport we’d recently considered to be enjoying a golden era once more in a precarious state. At the top there are now just two teams fielding LMP1-hybrids and with rules frozen for the next three seasons, it will be an unusually brave and well resourced car manufacturer that reckons it can design and engineer one of these infernally complex machines well enough to present convincing opposition to Porsche and Toyota in this time. And if either of the two established players were to reconsider their position and leave as well, can you see the other plugging on as the only car in the category to a succession of empty, meaningless victories? Me neither.

Despite all the calls for the sport to become more accessible and simplified, the cars are going in the other direction and we have seen before what can happen soon after: remember the fighter planes of the early 1990s fielded by Peugeot, Toyota and Jaguar, cars that were as close to closed-wheel F1 machines as has ever been seen? They killed their category stone dead. 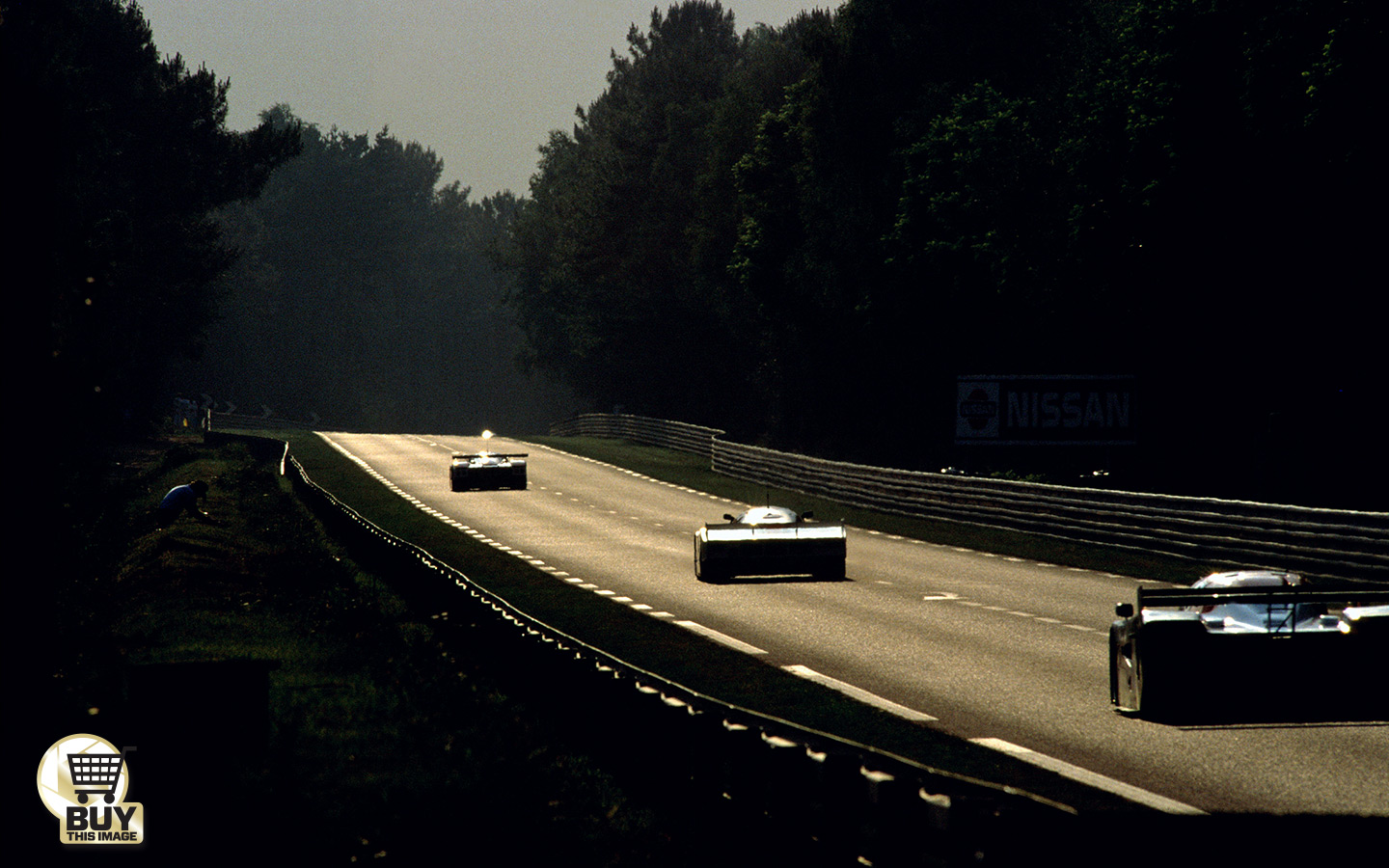 How to avoid this? Top flight prototypes need to become less complex and more affordable, while the GT category needs to open itself to GT3-specification cars that are becoming just as fast as Le Mans-compliant GT cars and cost a fraction of the price. And rules must be made to ensure that GT cars are exactly that: racing versions of extant street cars rather than purpose-built racing cars built on the promise of street versions to come. Such cars have killed their categories before and, if the rule makers are not careful, they will do so again.

In the meantime I asked Walliser how he could be sure that the early races of 2017 will not again be compromised by other teams sandbagging in order to obtain the most favourable Balance of Performance rating for Le Mans itself. “I cannot be sure,” he replied. For myself, however, I think it would be a brave strategy for any team to misrepresent its true pace at Silverstone and Spa. If you could say there was something of a fuss about such alleged behaviour in 2016, were it to happen again in 2017 you could be looking at something closer to a scandal.