If ever there was a weekend that showed the remarkable diversity of historic motor sport, this weekend was it. Action ranged from Group C cars dicing around the sweeps of Dijon to Ford Escort Mk2s roaring through dusty Welsh forests.

Top of the bill, on a very crowded weekend, was the Peter Auto-organised Grand Prix de l’Age d’Or at Dijon. Once home to Grand Prix racing, the three-dimensional Dijon circuit remains a popular stop-off point on the historic schedule and the annual l’Age d’Or event is the pick of the season. 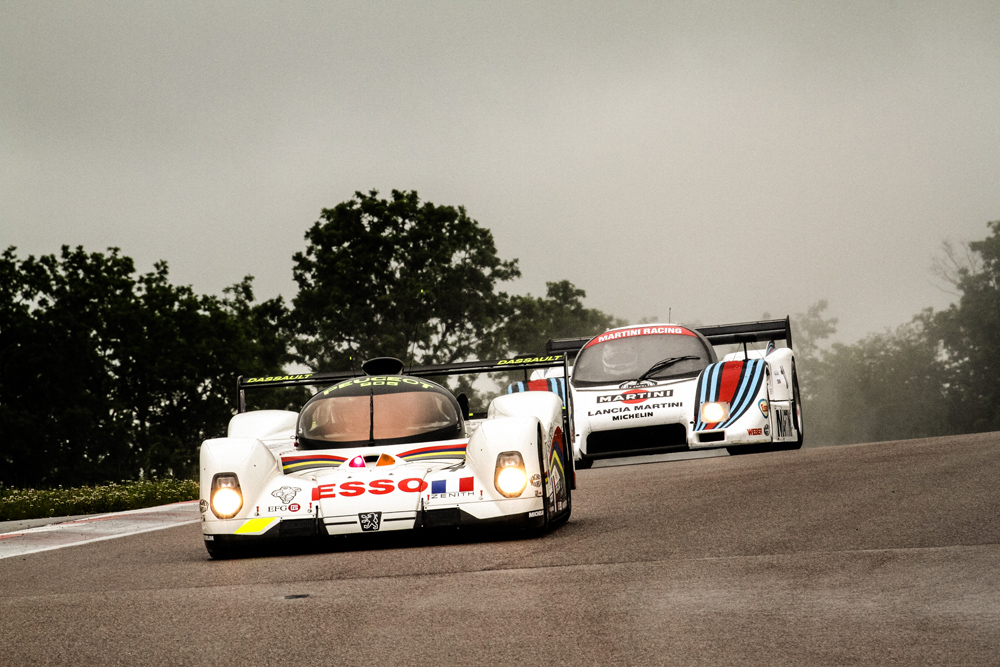 Sadly, Group C numbers continue to be modest though a reasonable field of 16 cars arrived in Burgundy. By the end of the weekend’s second race, only eight were still running. However, the quality is unquestionable and race wins fell to Nathan Kinch (Lola T92/10) and Katsu Kubota (Nissan R90CK), while Michael Lyons (Gebhardt C91) also featured as cars from the final years of the Group C era dominated. A much, much bigger grid is expected for the Group C race at the Le Mans Classic next month and the proximity to the big race of the season certainly impacted the Dijon grid.

In contrast, the Classic Endurance Racing series was in typical rude health and more than 50 Le Mans-type prototype and GT cars of the 1970s raced across two grids. Martin O’Connell was the class of the pack, racing both the Chevron B19 and B23 of Swiss-domiciled Scotsman Sandy Watson. A last-gasp retirement for the B19 allowed the similar car of Philipp Bruehwiler in for victory in the first race but O’Connell’s compensation was a resounding victory in the Cosworth DFV-powered B23 in the race for the faster cars.

The excellent Heritage Touring Cup was topped by the Ford Capri RS2600 of Yves Scemama as British all-rounder Nigel Greensall, starting his 800th race, shared the Ford Mustang of David Huxley to third.

The crowded calendar had a negative effect on the HSCC’s annual weekend at the Snetterton circuit in Norfolk and a current Dunlop tyre supply issue, that mainly hits the Chevron B8 range, did not help. As a result, the planned Autosport three-hour race was trimmed to just an hour for a 16-car field.

However, there was a close finish as less than five seconds covered the top three cars. Victory went to the Chevron B8 of Steve Brooks and Robert Beebee, while second overall and leading GT car, the TVR Griffith of Mike Gardiner and Dan Cox was only 3.8s behind. Less than a second down on the TVR to complete the overall podium was the Chevron B6 of Nick Thompson and Sean McLurg. 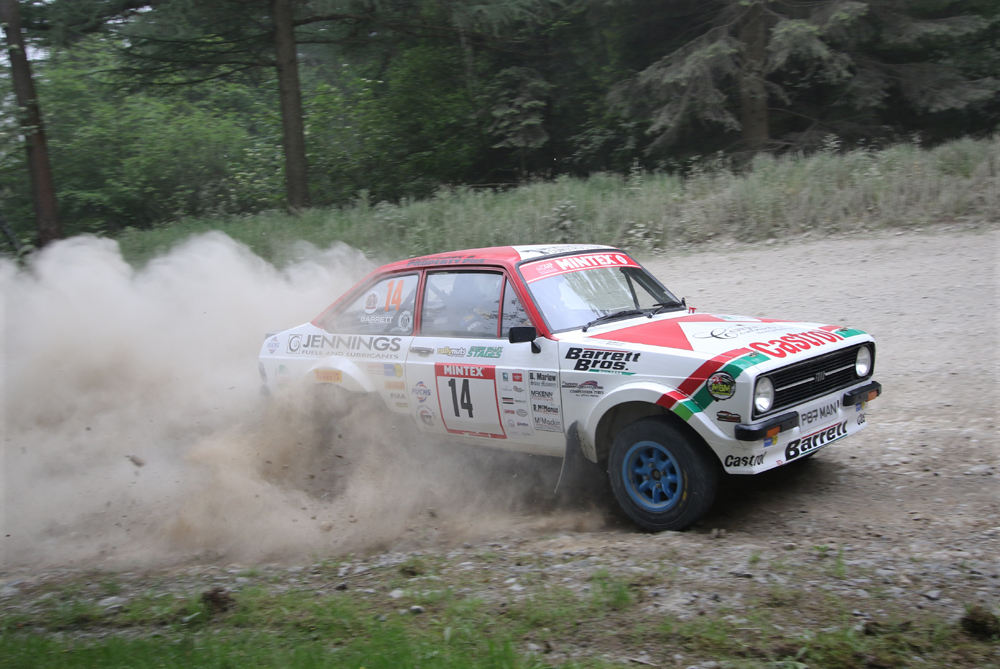 Big grids of MGs were the order of the weekend at Silverstone for the annual MGLive! celebration of the marque. The full Grand Prix circuit can start up to 58 cars and a capacity grid was realised for the excellent Equipe GTS race. A mighty struggle between the MGBs of Mark Cole and Tom Smith went the way of Cole by 1.3s.

Finally, over in Wales, contenders in the Mintex MSA British Historic Rally Championship took to the very dusty stages in the Crychan and Radnor forest complexes. A little piece of history was made when hard-charging Irishman Paul Barrett overcame the more powerful BDG-engined Ford Escorts to take overall victory in his Ford Pinto-powered version. It was an epic display of commitment that underlined Barrett’s place at the head of the championship table.