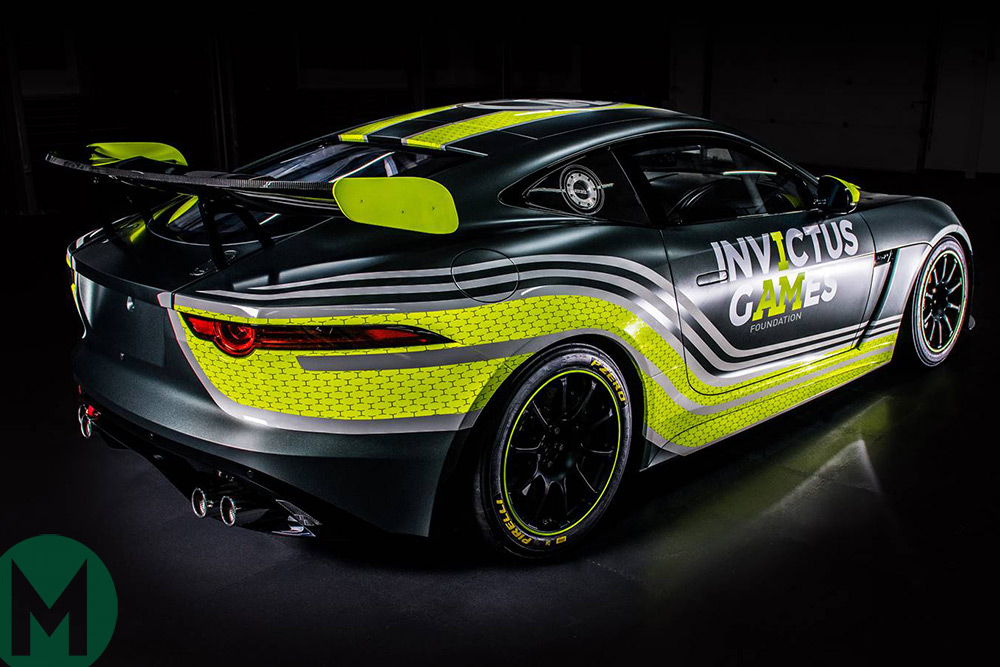 Jaguar’s recent absence from all categories of sports car racing has at times seemed almost wilful. How else to explain its decision to stand on the sidelines while every other premium and many not so premium brands have piled in during these last 10 years or more? I know there is money to be made in these ventures on top of the brand-building effect and yet Jaguar, the company that has won the world’s greatest sports car race more times than any other British brand, appears uninterested.

Of course Jaguar is racing: it’s in Formula E and at the end of the year will support the championship with its own I-Pace based, electric one-make series, but its sole recent foray into sports car racing has been to hook up with RocketSport Racing to return Jaguar to Le Mans in 2010, resulting in a back row qualifying position and a DNF after less than 20 minutes. Perhaps that is the experience that put them off.

But not, thankfully, forever. This year, two Jaguar F-type SVRs will contest the GT4 class in the British GT Championship, and these aren’t cars created by external race teams but Jaguar’s own – designed and developed in Coventry. I may be wrong, but I think the last racing car to be able to make that claim was the XJ13.

But the best news is that the cars have been built to be raced by injured and sick veterans from the armed forces.

The GT4 Jaguars race under the Invictus Games Racing banner and are the result of a collaboration between Jaguar’s Special Vehicle Operations department, James Holder, who co-founded the clothing brand Superdry, and Forces charity Mission Motorsport, which has been tasked with finding drivers who not only meet the qualifying criteria, but also have what it takes to hold their heads high in what is a pretty competitive series.

One of these is Paul Vice (right, standing next to Steve McCulley and Matthew George, left), a man who was awarded the Military Cross for his service in Afghanistan, was blown up and earned the unique distinction of being named the most injured man to survive that conflict. He is also the bloke who did his first ever race in November, sharing a Mazda MX-5 with me, editor Nick Trott and former paratrooper Andy Jones in the 12 hour Race of Remembrance in Anglesey. And I can say without fear of contradiction that whatever ‘Vicey’ might lack in terms of race experience, he more than makes up for in determination and guts. Put it this way, in his first race, he was happiest driving when it was both dark and raining. 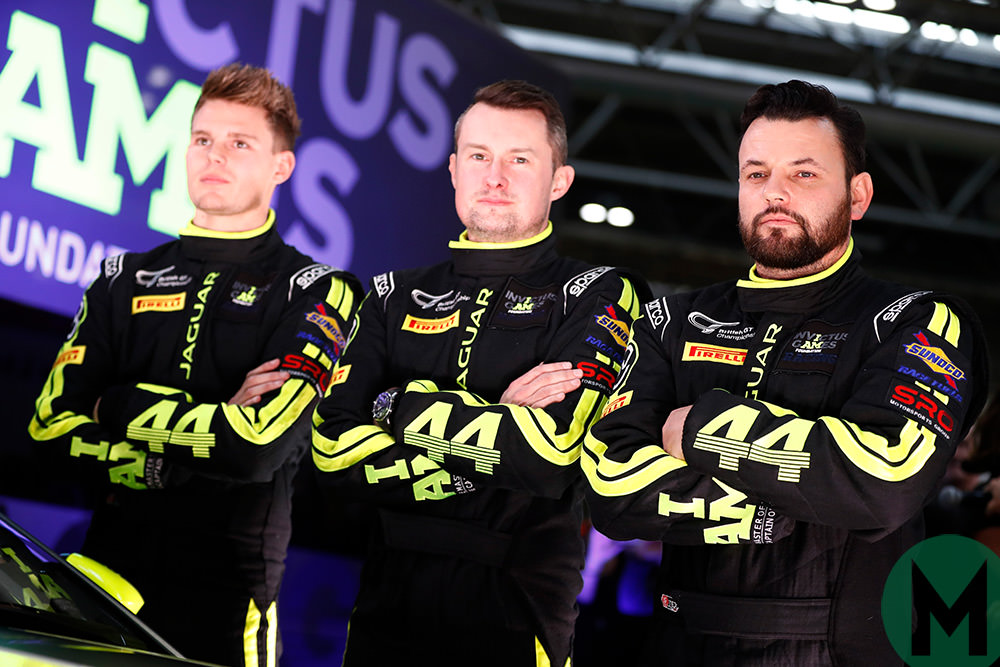 So I’m happy for Vicey and his team-mates but I am also delighted that Jaguar is back in sports car racing. It may be the junior category of a domestic championship, but it’s a start. And now that SVO has built two race cars, were customers to ask Jaguar to build some more, perhaps it now would. Aston Martin has been playing the GT4 game for years and produced well over 100 V8 Vantages. And because of the Balance of Performance, the Jag is bound to be on the pace from the start, even if some of its drivers turn out to need bringing up to speed.

The dream, of course, is Jaguar returning to Le Mans. I understand that there are some at the top of the company who are not in favour of the idea and I don’t imagine it would want to base even a GT3 car let alone a GTE car on the existing five-year-old F-type. But this also means that there is presumably an all-new F-type no more than a couple of years away, so perhaps that could be a goal?

In any event getting a Jaguar onto the grid in 2020 would be a great way to celebrate the 30th anniversary of its last win in France, or in 2021, the 70th anniversary of its first. Will it happen? It’s hard to see Jaguar running parallel programmes, especially when Formula E and V8-powered sports car racing are about as far apart conceptually as race cars come, but I would love to see it whether the programme was run by Jaguar or an external contractor like Prodrive is to Aston Martin.

All that matters to me is that Jaguar makes a successful return to the place upon which so much of its reputation was built. How it gets there is, by comparison, of very little concern.