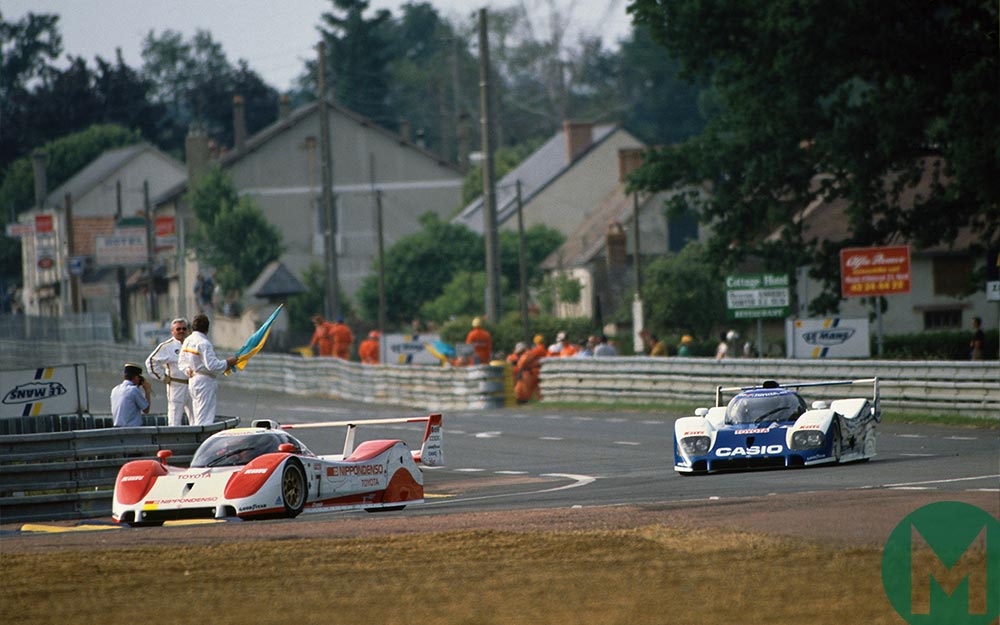 When Jacky Ickx claimed victory at Le Mans in 1982, a seemingly unbeatable record was set. No other driver had more than four victories at La Sarthe to their name, but this was Ickx’s sixth. Therefore when Tom Kristensen in 2013 claimed his ninth victory at the great race, it was a scarcely believable feat.

History, it seems though, could have taken a different course.

“I was close to getting to Le Mans with Toyota,” Kristensen revealed during his recent Royal Automobile Club Talk Show in association with Motor Sport. The affable Dane was recalling when he was honing his craft in Japan in 1992, five years before his eventual Le Mans debut with Porsche.

“Driving the Toyota TS010 was fantastic. I did a traction control test at the Yamaha test circuit and if I look back at that circuit today and how fast I went around it, being young and in regards to safety… many experienced drivers must have said they couldn’t do that day!

“I was hoping to get into Le Mans that year. I did one race and some testing for Toyota, but then I was told I should focus on winning the Japanese F3 championship.”

Championship claimed, he instead inscribed his name in the history books years later with Audi, an impromptu meeting following his near miss at Le Mans in 1999 paving the way to legend.

“It was a very, very fortunate lead-up to that meeting with Dr Ullrich,” Kristensen explained. “They were in the garage next to us when I drove for BMW Schnitzer with the Williams car.”

Audi approached Kristensen with a drawing of the R8 they would run at Le Mans in 2000. Convinced by Audi’s potential, a handshake concluded a deal that day. 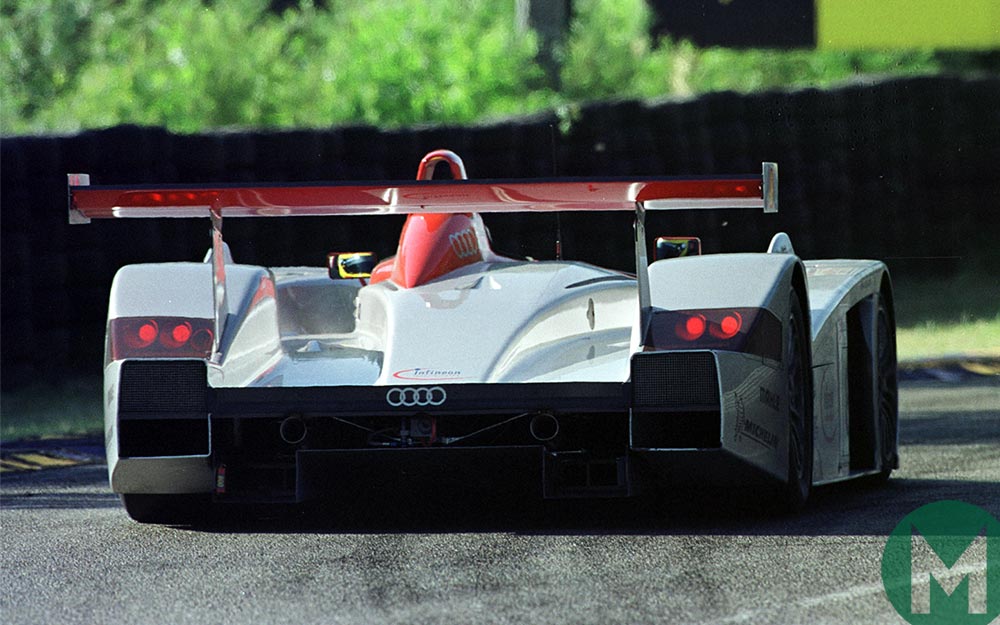 “Dr Ullrich told me they would have a long-term commitment – but I never expected it to be for more than 20 years! I just had that feeling that these people very much wanted to win and wanted to win the right way: by working hard for it. It was the best decision I’ve made in racing.

“Le Mans and being with a manufacturer was always very important for me, I realised that’s what I’ve got to do. When I signed with Dr Ullrich, I 100 per cent wanted to go into sports cars, which I think for a driver is a healthier and better option [than Formula 1].

“If I could have jumped onto F1 – you cannot give up on a dream like that! I always said if it happens, it happens, but only if it’s a good competitive team who will support me for more than a year. And that didn’t come up.” 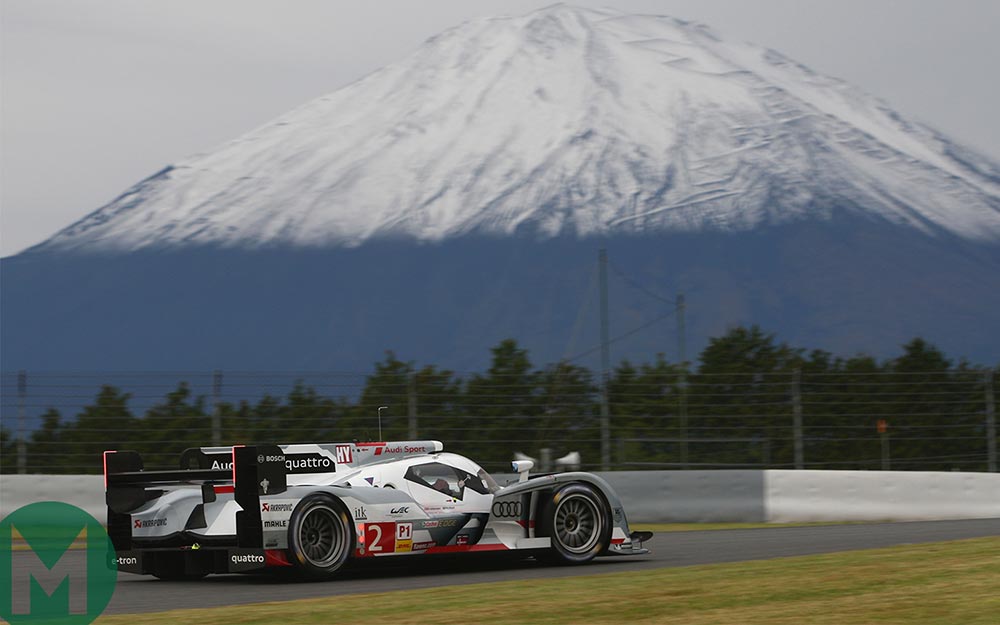 Kristensen has been inextricably linked to Germany – winner of its F3 title in 1991, eight wins at Le Mans in German cars, six years in DTM – but his time in Japan played an equally large part in the making of him.

“I was testing for a few good teams after I won German F3, but they all needed a budget – not a lot, but I didn’t have it. So, I went to Japan. Japan is good for all of the drivers going there – the infrastructure, the different kinds of circuit. A lot of great drivers went out there.”

“The drivers that go through the school of driving in Japan, with the different tracks and opportunities, come out of there on very high notes,” said Kristensen.

“To produce the results that they do in Japan, to go so far from home and to have the motivation to compete in a completely different world, that takes a different attitude. That’s a good attitude to have in a race car, to focus on exactly what you have to do.”

Japan’s Super Formula is now viewed as a viable stepping-stone to F1. 2015 GP2 Champion Stoffel Vandoorne raced in the series last year while he waited for a race seat in F1 and last year’s GP2 victor Pierre Gasly is taking a similar route.

“You just have to look at a few of Japan’s circuits,” Kristensen added. “I would always tell Dr Ullrich and Jo Hausner that the drivers who are fast at these circuits, who succeed in Japan, are the sorts of driver you should look at.”