Even though Toyota is almost guaranteed to clinch overall victory at the Le Mans 24 Hours, Andrew Frankel is adamant that he’s going. Here’s why 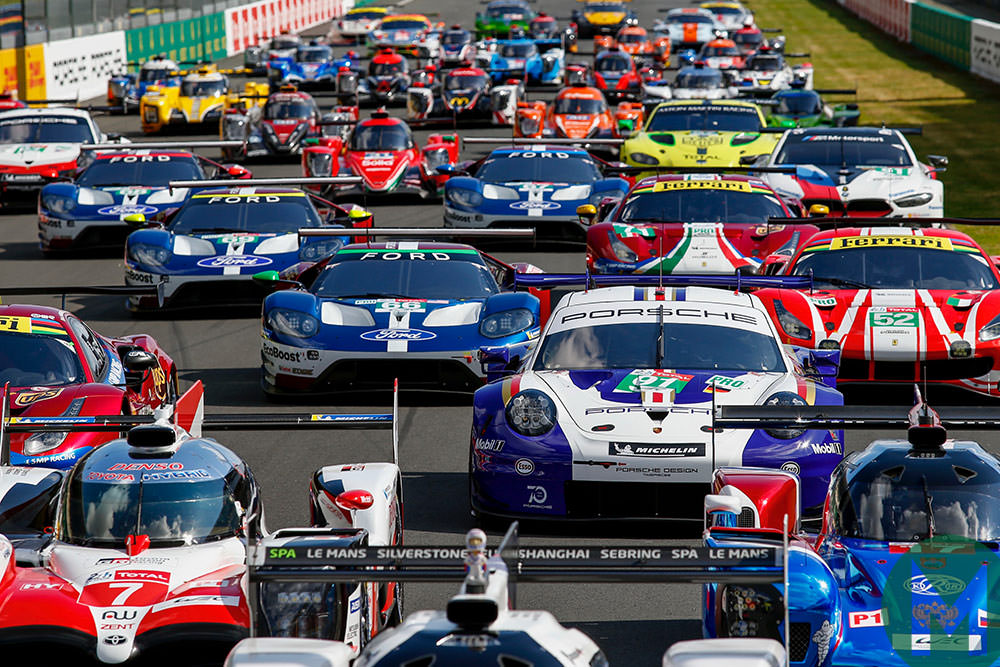 ‘I just don’t understand why you’re going,’ said a friend and fellow enthusiast. ‘Would it not be better for all concerned just to give the Toyota the trophy now? Then they could save themselves a load of cash and we might actually get to watch a motor race.’ He spoke only slightly in jest.

Of course no team in Le Mans 24 Hours history knows better than Toyota that it ain’t over until the flag is waved but, yes, even with only two cars, I doubt there has ever been an outcome more certain than that Toyota will win Le Mans in 2019. Except perhaps that it would win in 2018. If Toyota doesn’t lead from flag-to-flag – pitstop anomalies excluded – something will have gone badly wrong. Which is always possible, but with a car as well-developed as the TS050, vanishingly unlikely.

Bear in mind too that the Toyotas will likely be crawling around the track relative to their ultimate pace because they will have so much performance in hand they will be able to afford to ease off everywhere.  Bentley did this 90 years ago, causing one driver to ask his boss if WO Bentley wouldn’t prefer for him ‘to get out and push the bloody thing.’ In the ideal world presented to Bentley then, Toyota now and plenty of others in between, you win Le Mans not by driving as fast as possible, but as slowly.

Pretty dull right? Sure, at least, were that the race I was going to watch. But it’s not. There are 62 cars entered for Le Mans this year, the largest number ever to start the race, and just eight of these are LMP1 cars, leaving 87 per cent of the field with significantly more potential for staging a decent race. Of these no fewer than 20 are LMP2 cars, all closely matched on pace which should provide some epic racing. And you can usually rely on the GT Am category to throw up a few surprises. But they’re not why I’m going either. I’m going for GT Pro. 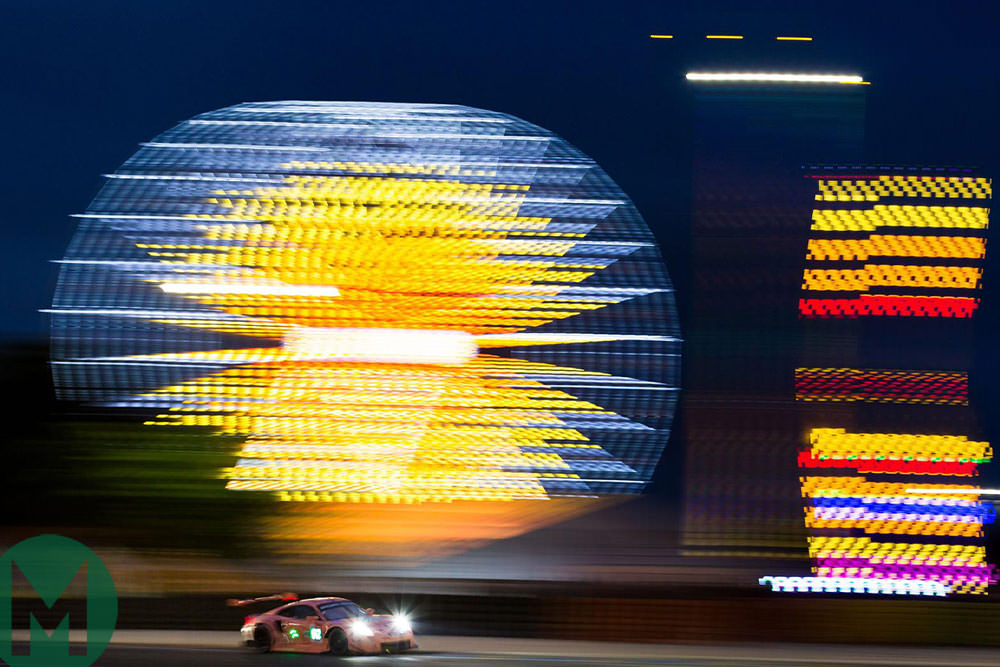 For in the top GT category a delicious battle is brewing between no fewer than six effectively factory teams: Aston Martin, BMW, Corvette, Ferrari, Ford and Porsche. Each has good reason at least to hope that victory can be theirs, and all go to France knowing the race at the end of an era. There will be no factory Fords at Le Mans in 2020 and it is widely believed that BMW will pull the plug on its World Endurance Championship campaign after just one ‘superseason’. Who knows when quite so many works-backed blue bloods will again do battle in France?

So let’s have a quick look at why each thinks it’s in with a chance of winning. Ford is a mighty competitor and if allowed to run uncorked, its GT would probably be the quickest car out there. No fewer than four cars should provide some immunity against usual Le Mans attrition and as the only team that knows for certain it’s not coming back, it will be going all-out to end on a high note.

BMW has not yet said for certain it is withdrawing although that is widely believed to be the case. If the decision is made, it too will want to salvage something from a pretty disappointing WEC campaign, if not a decent result might tempt it to stay, which the organisers would like very much. Perhaps now is a good time to mention the crucial importance of Balance of Performance regulations that allow the rule makers to adjust things like turbo boost pressure, fuel tank capacity and weight to even up the field.

Last year’s Aston Martin is widely believed to have had very harsh BoP measures imposed on its then brand-new Vantage GT Pro car, so it will be hoping for something better in 2019 having also, in the meantime, released a huge amount of additional performance from the car itself. It is also notably reliable. Do not count it out.

If loyalty were a consideration, Corvette should claim the prize as this is its 20th consecutive year of participation and the last for its grizzled front-engined campaigner. A new mid-engined ‘Vette will be out next year so perhaps the old car deserves one final hurrah.

Not if Ferrari has anything to do with it. Like Aston Martin, AF Corse, which runs the Ferrari 488GTBs, feels it got a poor roll of the BoP dice in 2018 and a correction is long overdue. Its top driver James Calado also told me that it too has found a great deal of additional speed from the car over the year. This is a great team and the dominant force in the category before Porsche upped the ante at the start of the ‘superseason’.

Ah yes, Porsche. Few who were there will forget its Pink Pig’s outstanding run to victory at Le Mans last year, and it has been no less competitive since. Porsche has already wrapped up the constructors’ title and heads to Le Mans with four cars as absolutely the team to beat. On form to date, Porsche should win GT Pro this year. But will it? Much depends on the dreaded BoP: with the title in the bag and with already one Le Mans win in the ‘superseason’, it would not be a complete surprise to see the 911 RSR’s wings clipped more than most.

One thing I can tell you beyond doubt: I wouldn’t miss it for the world.