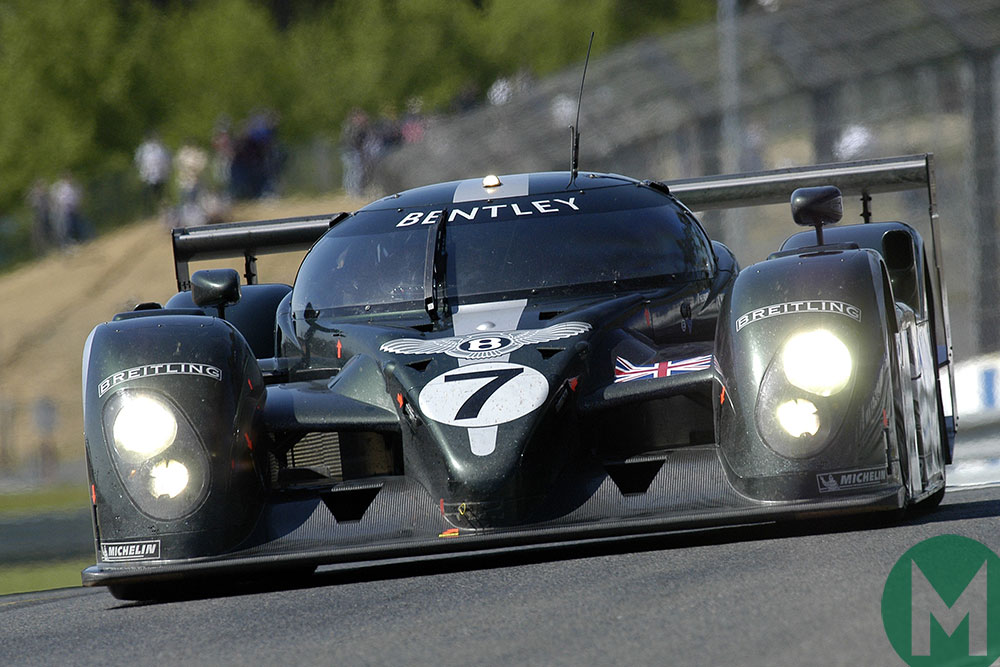 An iconic Le Mans-winning Bentley Speed 8 is to return to the track at this weekend’s Goodwood Members’ Meeting, in the latest part of the marque’s centenary celebrations this year.

The Speed 8 won the Le Mans 24 Hour race in 2003, Bentley’s sixth outright win in the famous endurance race as well as its first since 1930. This weekend at the Goodwood Motor Circuit the Speed 8 will run alongside other Le Mans prototypes for the first time since winning that year.

And two of the 2003 race’s victorious drivers, Guy Smith and Tom Kristensen, will be behind the wheel. In the case of nine-time Le Mans winner Kristensen it’ll be the first time he’s sat in the Speed 8 since the Le Mans race.

The Bentley Speed 8 will start on ‘pole’ as part of a 16-car field of Le Mans prototypes. Each will be flagged off one at a time for non-competitive fast laps. The drivers will take part in two 15-minute demonstration runs, one on Saturday evening at dusk in which Smith will be driving and the other on Sunday afternoon with Kristensen at the wheel.

Bentley’s centenary also will be marked by the John Duff Trophy race for pre-1930 vintage racing cars, which is a new addition to the Members’ Meeting this year. Duff, paired with Frank Clement, was the first driver to win Le Mans in a Bentley, doing so in 1924. This kicked off the marque’s synonymous relationship with the race. 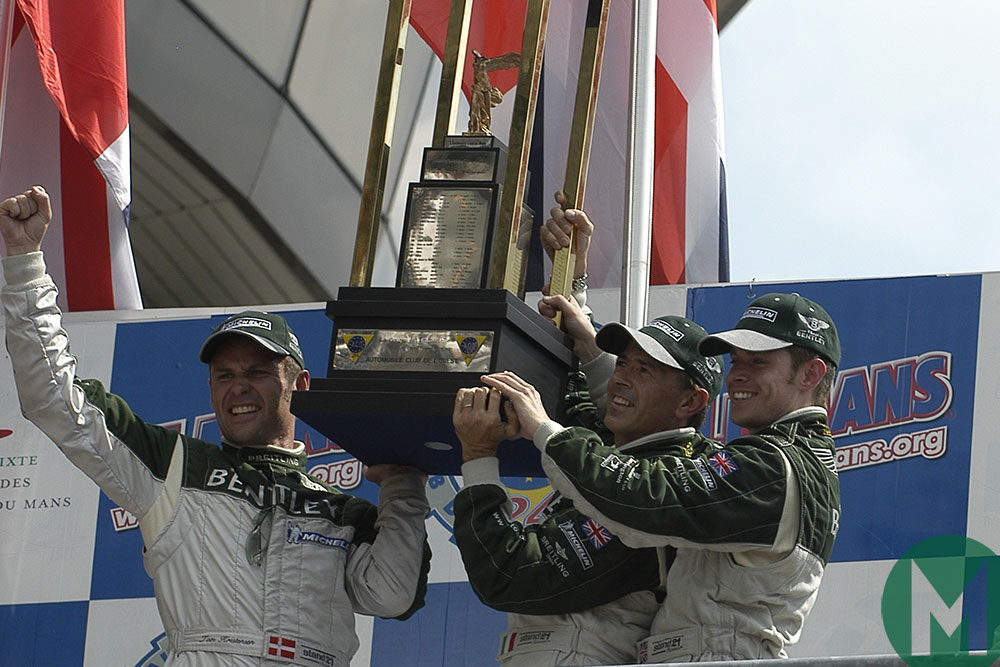 The John Duff Trophy race has attracted 30 historic cars from the era to take part, with a third of the grid to be Bentleys. These include the 3-Litre ‘Number Nine’ built for Tommy Thistlethwayte in 1926, and a Speed Six driven by legendary Bentley Boy Woolf Barnato.

Although the full livestream of the Members’ Meeting event is only open to GRRC members, Motor Sport will have live streams of some of the weekend’s races.