For all that was good about it, and there was more about what I love about Le Mans in 2013 than any I can recall – constantly changing weather, unbelievable driving, thrilling battles and victory to the best team – it’s a race from which I expect we will all want to move on quickly. Any death casts an impregnable shadow and I am sure there’s not an outright or class winner for whom the champagne didn’t feel somewhat flat this year, nor who wouldn’t given it all up in a heartbeat if it would have kept Allan Simonsen out of the Armco. 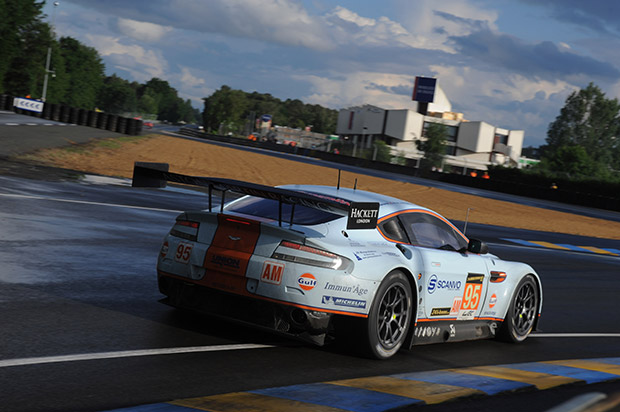 I hear too muttering about the future of Le Mans, based on the assumption that Simonsen’s death was caused by said Armco being positioned too close a tree and the assertion that a great deal of the barriers around the track are buried in sand rather than concrete and are therefore unable to do their job properly. I am in no position to confirm or deny any of this, nor will anyone be until the official investigation is concluded and its findings published. But what I do know is the ACO is a wealthy club and the race a massive boost to the local economy. One way or another there will be a 24 race there in 2014, and so there should be. As I said after the equally tragic death of Christian Devereux at Donington earlier in the year, people who choose to race cars do so with their eyes open. Of course circuits should be made as safe as their environment allows but the only attendees at a motor race with the right to expect a negligible risk level are members of the public.

So Le Mans 2014 will take place and, so far as I am aware, with the works Audi and Toyota squads taking on a full factory Porsche prototype team. Astonishingly, given this was Audi’s 15th consecutive year in the event, the two most successful teams in the history of Le Mans have never met, Porsche’s last (and victorious) participation being in 1998, the year before the first Audi R8Rs and R8Cs came to Le Mans.

And forget all the old wisdom about a newly formed team needing three years to win Le Mans. Porsche announced its return to Le Mans almost exactly two years ago, and Lord knows how long it had been working on the car before then. So when the teams comes to France next year, whatever its advance press releases say about the race being no more than a real world test session, if you believe nothing else believe they will have their focus not merely on the podium, but its top step. Remember 1982? Porsche turned up to Le Mans with three 956s and came first, second and third despite having never hitherto built a car with a monocoque chassis or ground effect aerodynamics. And they did it with a car that had run for the first time not three years, but just three months earlier. Now factor in a Toyota that has now come second at Le Mans four times since 1992 and has undoubtedly has the money, facilities and talent to go one better and the promise this race holds is clear for all to see. 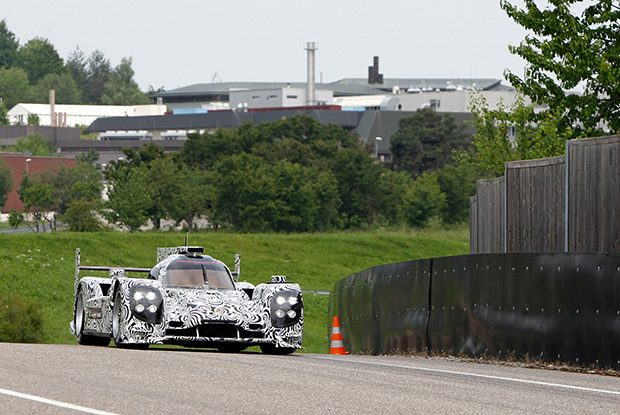 Most of all however, I want the Aston Martins to come back in force and win everything to which they are entitled. It’s not just because it would be a fitting tribute to Allan Simonsen: I was profoundly impressed by the way the Astons were able to meet and often beat the pace of the brand new, factory run Porsche 911 RSRs, bad luck alone denying them the class victory they deserved and for which the team would have been more than usually desperate.

It will be the most hotly anticipated race at Le Mans, possibly since works Jaguars took on works Porsches in the halcyon Group C days of the 1980s. I hope the race itself delivers on that promise and, above all, does so safely.