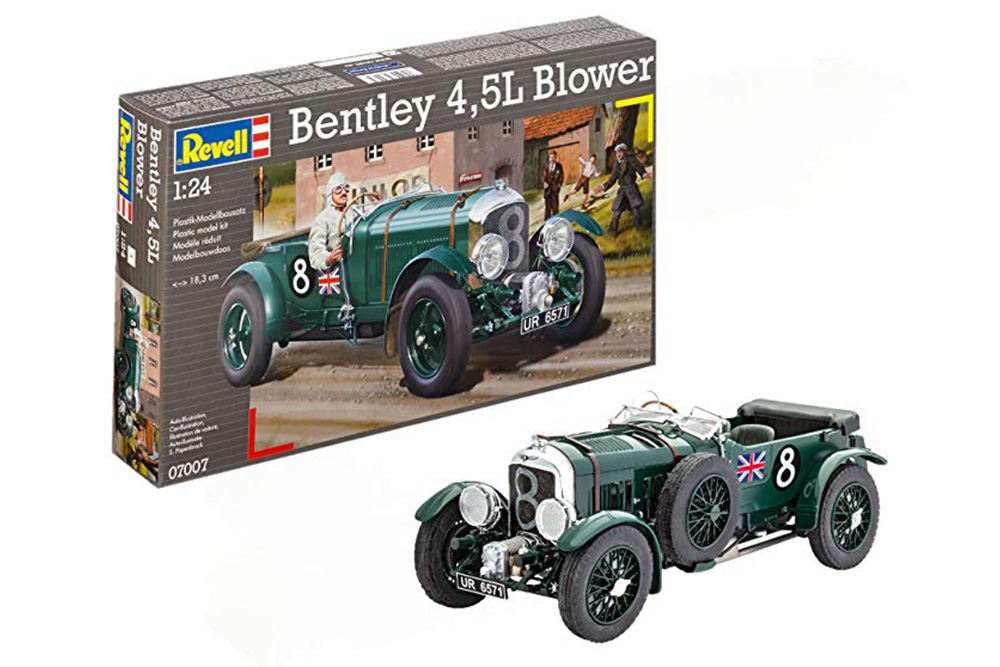 This model pays homage to the 4.5-litre Bentley that took two of Bentley’s five overall Le Mans 24 Hours victories from 1923-30. The Bentley Blower benefited from a Roots supercharger – a source of controversy among those at Bentley – and it put out 240 horsepower. This kit features a separate compressor, two-piece bonnet, those unmistakeable spoked wheels and decals for the no8 that campaigned the 1930 Le Mans race. 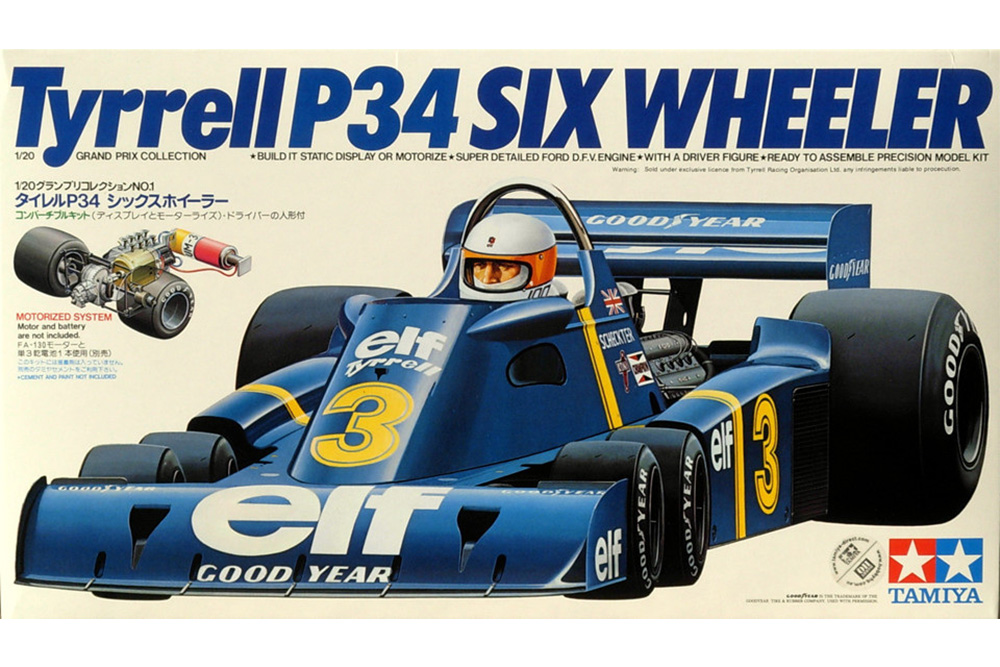 The 1975 Tyrell P34 is the most famous six-wheeled Formula 1 car. It made its debut in the 1976 Spanish Grand Prix and, a month later, Jody Scheckter led Patrick Depailler for in a 1-2 finish that propelled Tyrell to third in that year’s constructors’ standings. This model kit by Tamiya includes a complex front and rear coil-spring suspension model with a realistic engine, removable cockpit parts, detailed brake discs and aerodynamic parts and decals for the no3 or no4 car, plus tyre decals. 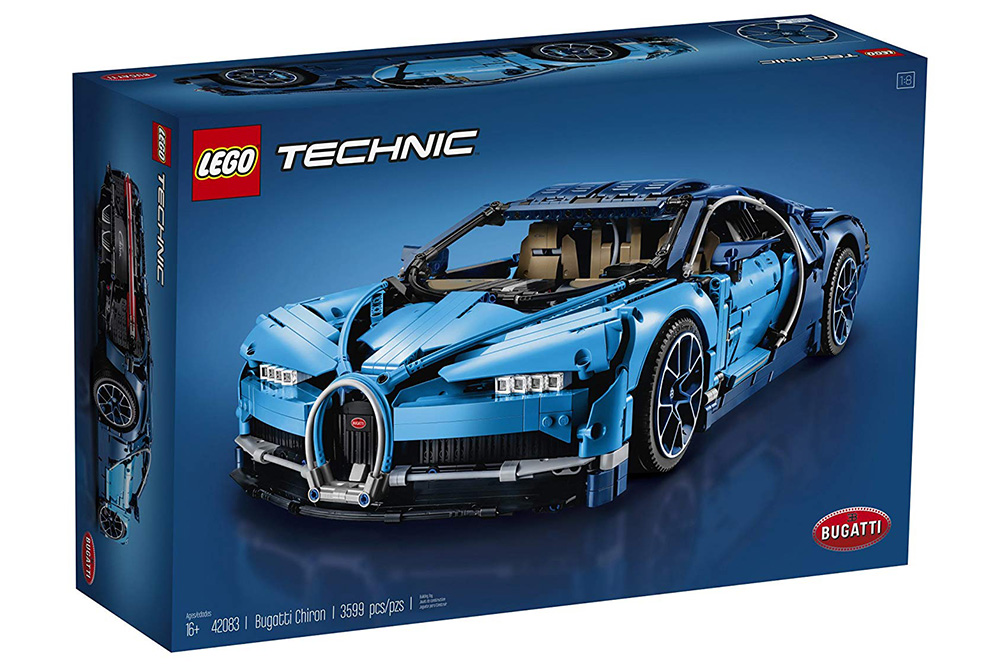 Featuring 3599 pieces, this 1:8 scale model of the Bugatti Chiron is hugely detailed, with features such as an eight-speed gearbox with moving paddle gearshifts, a Bugatti overnight bag in the storage compartment and a Bugatti logoed steering wheel. 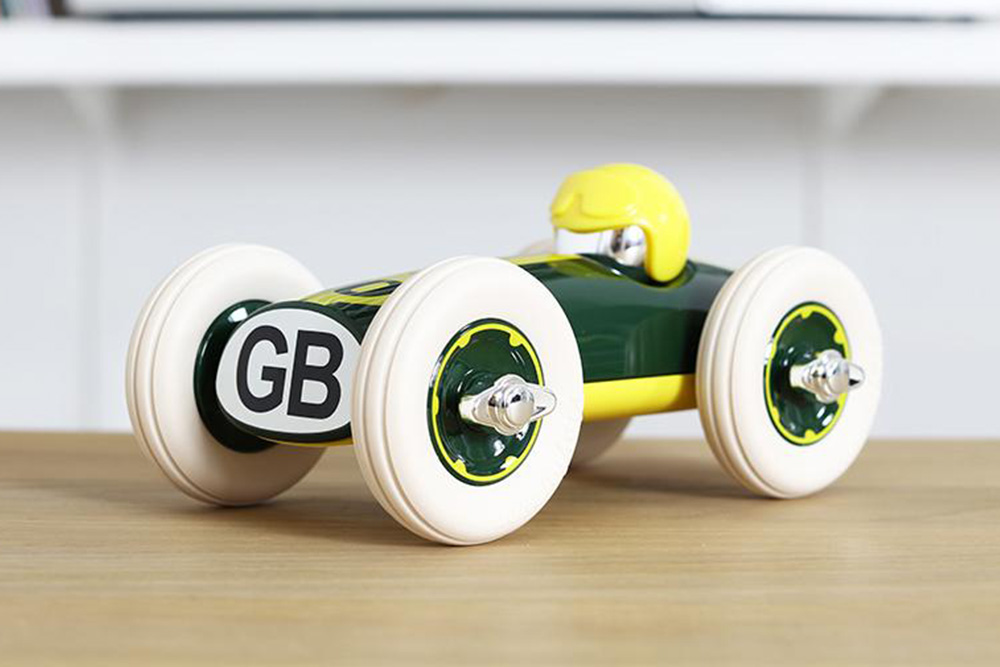 One from the Motor Sport shop, this vintage-inspired toy racing car will stoke the enthusiast in any young (or older) fan. In racing green, it looks the part and it’s made from sturdy ABS plastic and TPE rubber with an ultra hard wearing super glossy UV coat. 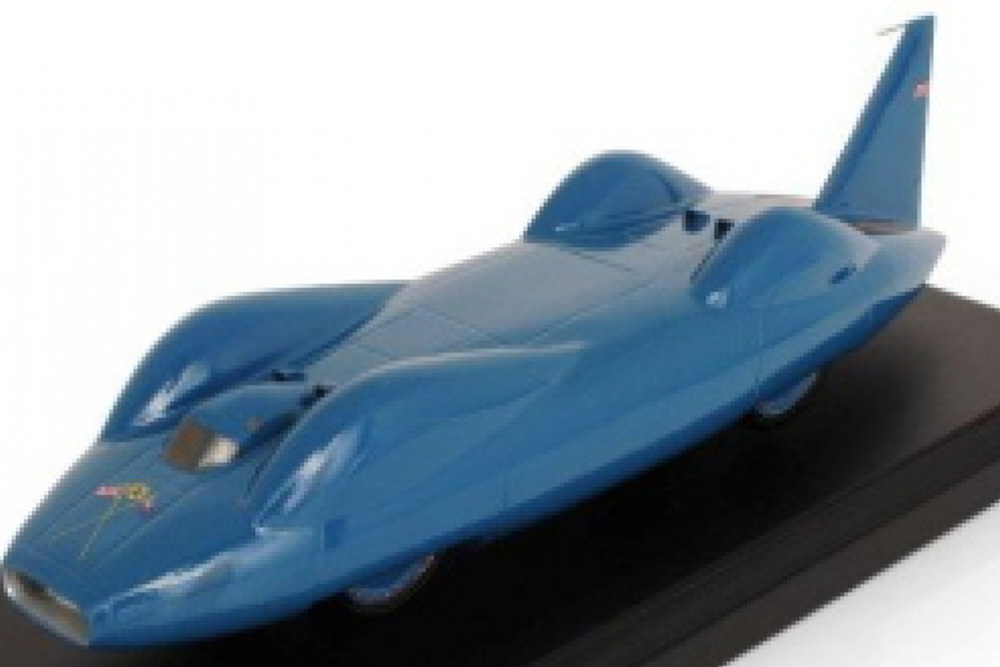 A really special model of Donald Campbell’s record-breaking Bluebird CN7, this one is made out of kiln-dried mahogany, with each part sanded, joined and carved by hand. Thirty-five coats of enamel create a unique finish while the artist hand paints the details onto each example.