The secret Le Mans track markings made by Phil Hill in 1958; a ruse to give him the edge over the competition — an extract from Twice Around the Clock: The Yanks at Le Mans 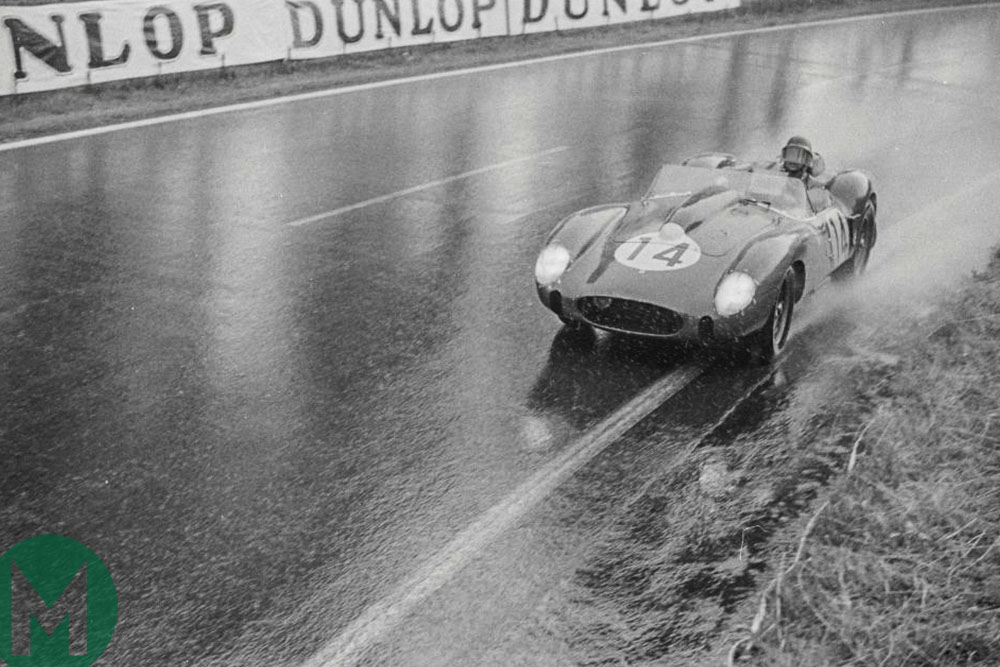 Phil Hill’s pace in the rain swept him to victory at Le Mans in 1958 Photo: The Revs Institute, George Philips Collection

Aston Martin had brought its updated DBR1; Ferrari the new 250 Testa Rossa; and Jaguar was back with its ageing D-type. The scene was set for an almighty battle, but the 1958 Le Mans 24 Hour race looked to be over by the first lap, as Stirling Moss stormed into a commanding lead.

Two hours in, however, the race changed dramatically. As Moss’ engine expired, forcing the car’s retirement, a downpour began, which set the scene for a heroic drive from Phil Hill. In the early hours of the morning, the American pulled out a lead of a lap and a half. By the end of the race, the Ferrari was 100 miles clear of the second-placed Aston Martin.

Hill’s Le Mans victory — with co-driver Olivier Gendebien — was the first for an American driver, after 35 years of US entries.

The transatlantic appeal of the French endurance race is told in a new book, Twice Around the Clock: The Yanks at Le Mans. In our first extract from the three-volume set, Denise McCluggage, a journalist and racing driver, reveals the sneaky plan hatched by her and Hill, ahead of the 1958 season, that would give him an edge over the competition. At least it was meant to… 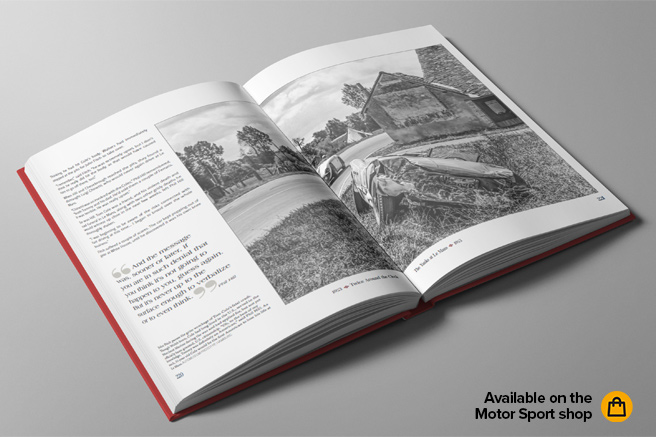 Extract from Twice Around the Clock: The Yanks at Le Mans

On the Friday before race day, a fidgety Phil Hill and Denise McCluggage were in his VW, driving around the course, once again a country road with gendarmes directing traffic. Occasionally, he would stop and get out to show her the line he was taking and the critical braking points. At the very fast, blind right-hand bend leading to Indianapolis, Hill told her he wished it were more distinctive, as he couldn’t read the entry as well as he liked. The two hatched a clever plan.   After a quick trip into town in the Beetle, they returned, armed with a can of yellow paint.  “I stood innocently, paint at the ready,” McCluggage recalled, “as Phil retraced the circuit to sight along his racing line. Attending to his hand signals and between passing cars, I splashed the bright yellow paint along the edge of the roadway.”  A couple of test passes in the VW confirmed… problem solved.

Then skip to after the race…

At 4:00 p.m., Hill received the checkered flag. When Denise McCluggage caught up to him afterward, she asked if their carefully placed yellow paint marking had helped. Hill stared blankly and said, “I forgot all about it. I didn’t look for it.”

Didn’t matter, he had done it. He had won the big one. There were no more questions, no more doubts. His heroic performance established Phil Hill, once and for all, as one of the top drivers in the world, not to mention the first American to win the 24 Hours of Le Mans. 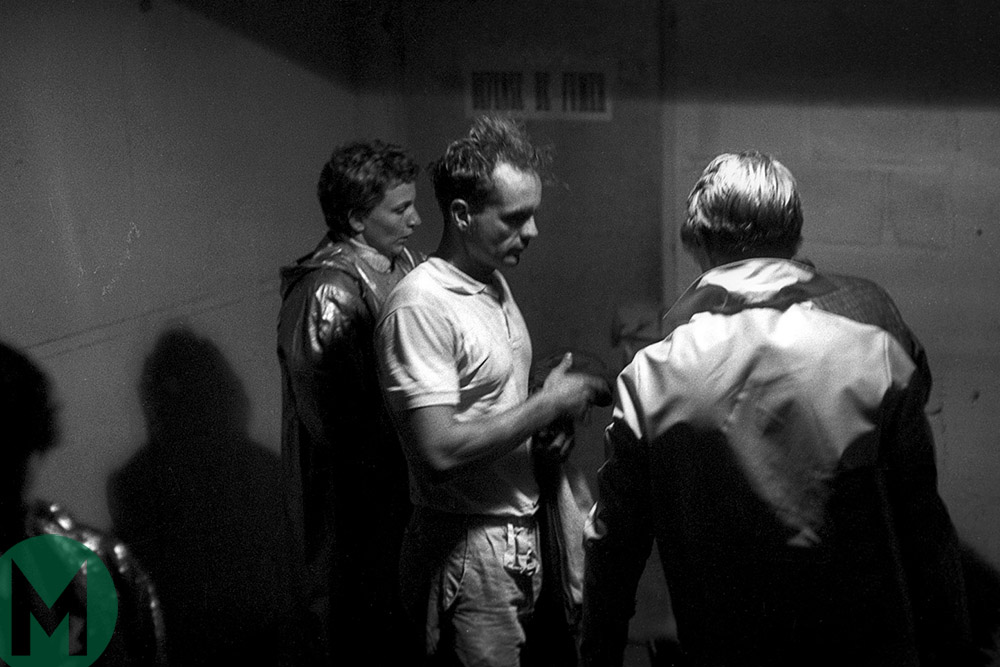 Twice Around the Clock: The Yanks at Le Mans is currently on sale in the Motor Sport shop

Taking in 26 years of research and interviews by historian and author Tim Considine, Twice Around the Clock: The Yanks at Le Mans is a three-volume set that tells the history of more than 320 American drivers and the US cars that have competed at Le Mans.

It covers the period from the first race in 1923 to the present day, telling of heroism, courage and cunning in the voices of the drivers, mechanics, owners and witnesses of the time.

The volumes uncover previously-unseen pictures among 900 images, as well as scores of untold stories, which add humanity – and a fair bit of profanity – to history. They include tales of a team-member sneaking in to cars to race stints for tired drivers; of after-dark and unauthorised adjustments to cars; and of drivers cheating eyesight tests so that they were able to race.

In addition to the narrative, the book includes statistical records for every American driver, car and engine that has competed at Le Mans.