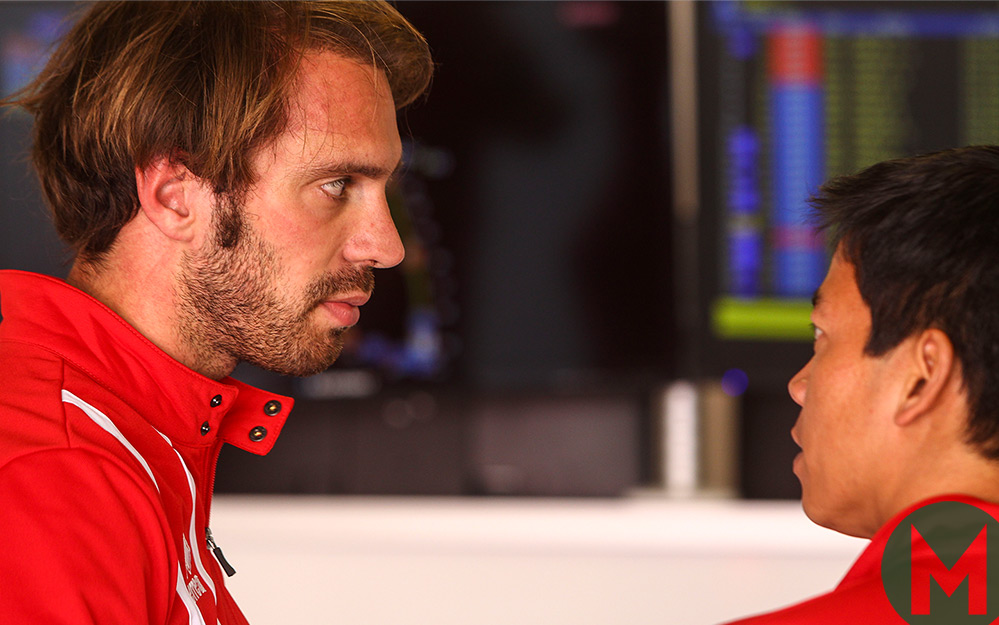 Jean-Eric Vergne will be among this year’s Le Mans rookies, as strange as that sounds.

He was thrown onto the bulging Formula 1 scrapheap, harshly, at the grand old age of 24, falling onto it from Toro Rosso and the Red Bull scheme.

Like so many, he’s found a welcoming home in sports cars so it’s Manor where he finds himself now, with a roof over his head and in races three times as long.

This week he makes his debut biggest race of them all: the 24 Hours of Le Mans. His preparation is done, now it’s the slowest, longest and busiest of weeks: Le Mans race week.

A positive Le Mans Test Day gave him his first taste of the circuit at the start of the month.

“The test went really, really well,” says the reserved Frenchman, who set the second-fastest time of the day. “I definitely love the circuit, it’s amazing. I can’t wait to go racing, it was a great experience.

“The car is really good. I had no doubt when I joined LMP2 I would be really happy with the car, it’s very pleasing to drive. I would agree that they’re just like Formula 3 cars with bodywork. I think I got along pretty easily with it.”

Manor Racing, unrelated to the now-folded Grand Prix team since 2015, has partnered Vergne with Tor Graves and the experienced Jonathan Hirschi, while in the second car is Roberto González, Simon Trummer and Vitaly Petrov. Things haven’t gone smoothly away from the test day for Manor, but Vergne’s shown glimpses of his pace. 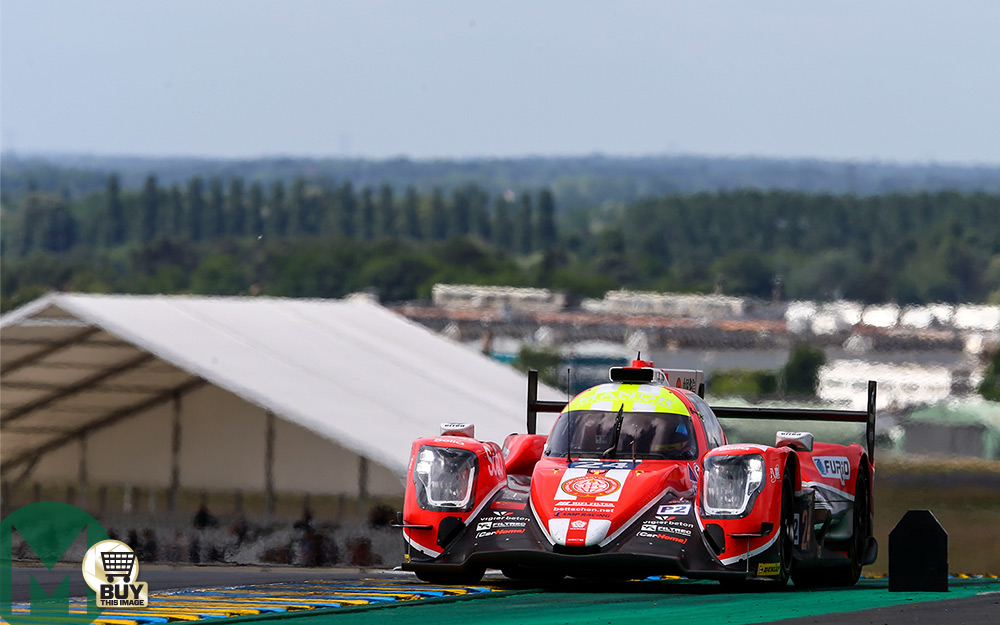 Winning on debut will be a tall ask at Le Mans, not least because of a full and strong class of LMP2s. But there’s going to be a few firsts for Vergne to tackle before he can think about victory, which is keeping expectations in check.

“I want to make a race of it,” he says. “We have a strong team and have had good preparation to try get the maximum out of us drivers. The key is to make no mistakes and bring the car home. With the speed me and my team-mates have we should be able to fight for a podium. That’s what we’re aiming for.

“I have been watching a lot of 24 hour races, racing at night is clearly a new challenge for me but I can’t wait.”

The FIA World Endurance Championship paddock is a watching one. A good performance at Le Mans added to the strong pace shown earlier this year could see him edge closer to his new goal: LMP1.

“Right now I’m just focusing on what I’m doing and on Le Mans. I just want to have a good Le Mans and then we’ll what happens. I drove the Toyota LMP1 at Aragon two years ago and it has a lot more power and downforce but it’s very similar.

“I’m happy with where I am right now, obviously it would be fantastic to be in LMP1 next season. That’s the target.”