Witness footage of the first Le Mans after the Second World War, which provided Ferrari’s first win – under unusual circumstances 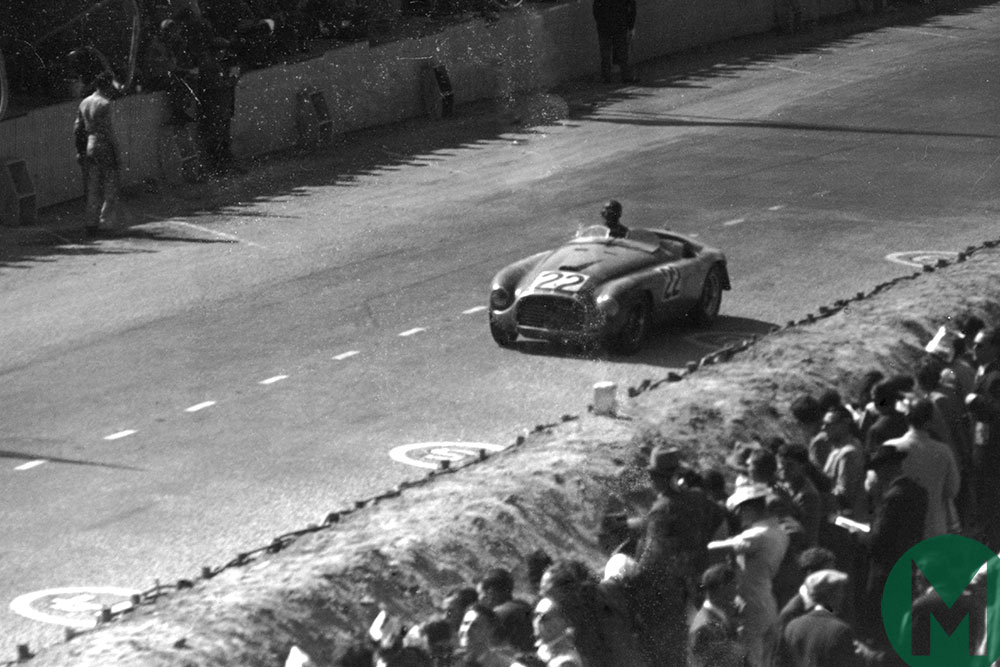 The first ever Le Mans 24 Hours race for a Ferrari arrived in unlikely circumstances. Luigi Chinetti, already a two-time Le Mans winner, was keen to race a Ferrari 166 sports car in the first Le Mans to be held after the Second World War, in 1949.

Enzo Ferrari though at that relatively early stage of his team’s development didn’t share Chinetti’s enthusiasm. Chinetti therefore convinced Lord Selsdon, who died on this day in 1963, to purchase a 166MM, enter the car under his own name as and take Chinetti aboard as his driving partner. We’ve found British Pathé footage of the race, which you can watch below.

Perhaps driving ‘partner’ is a misleading term as the more skilled Chinetti did the lion’s share over the 24 hours on the way to victory. Selsdon was only behind the wheel for 72.5 minutes in total and that was when the car led by three laps.

But this shouldn’t lead you to conclude that Selsdon was incompetent, as, pre-war, he had showed considerable skill repeatedly when racing at Brooklands. “But it was tougher after the war,” Bill Boddy noted in his defence some years later, “and if Chinetti had the stamina to drive for most of the 1949 24-hour race, why endanger the result by putting on a less quick driver?”

The 166 became iconic too, not only as the Barchetta-bodied car was beautiful but also that in that period it had repeated sports car racing success. In addition to Le Mans a 166 won the Spa 24 Hours, Targa Florio and the Mille Miglia. 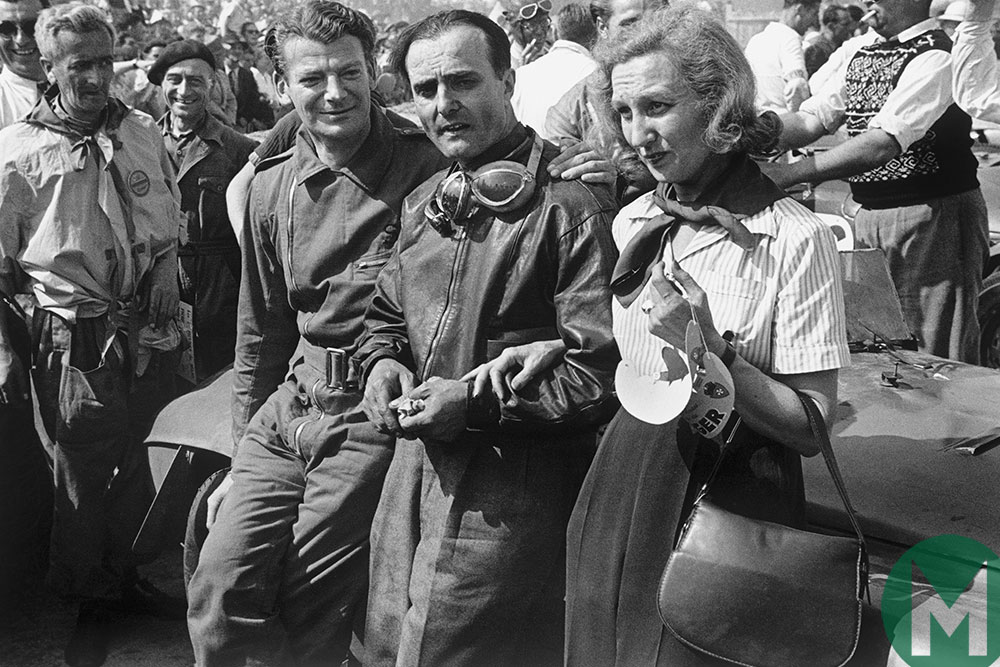 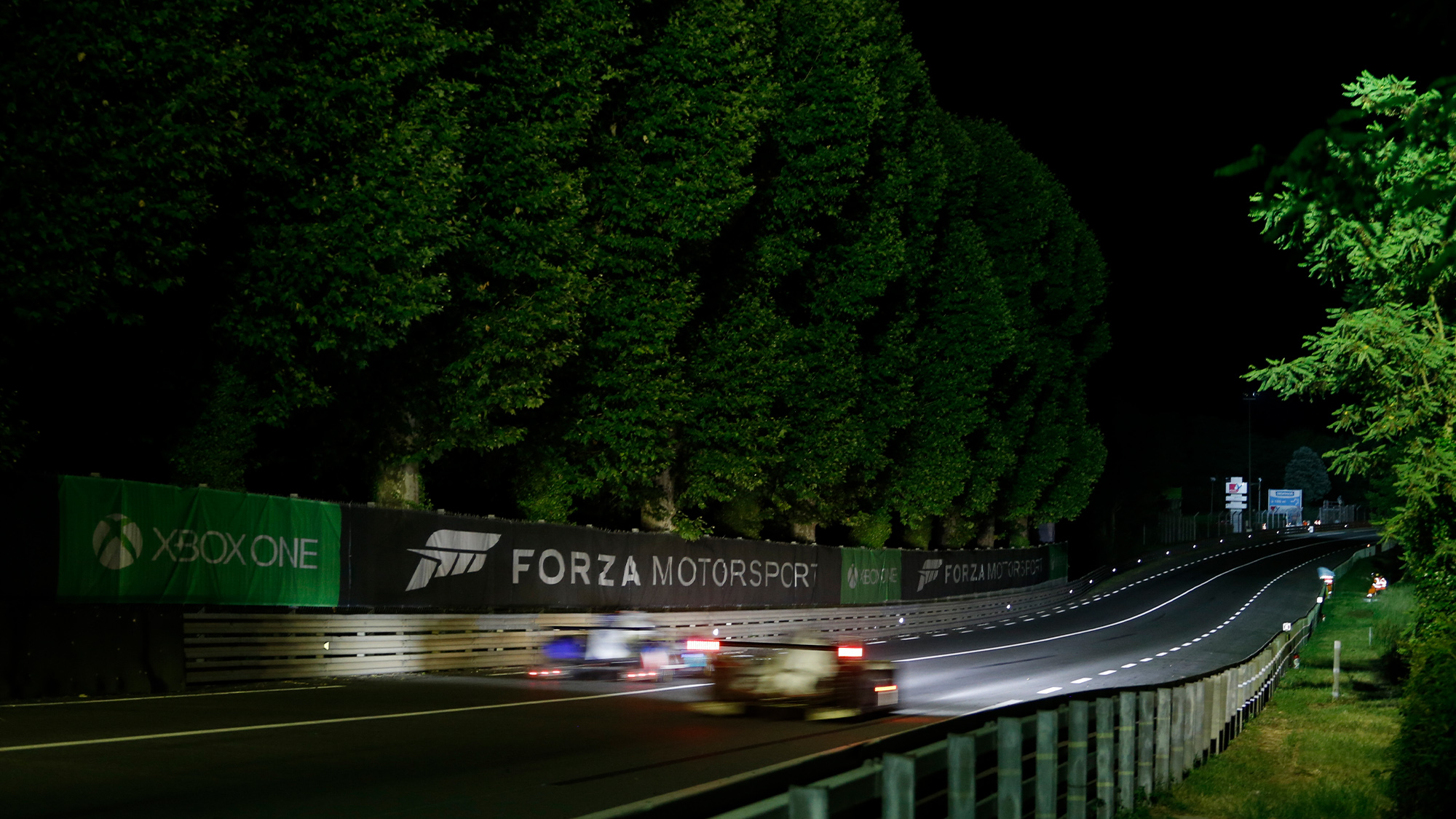 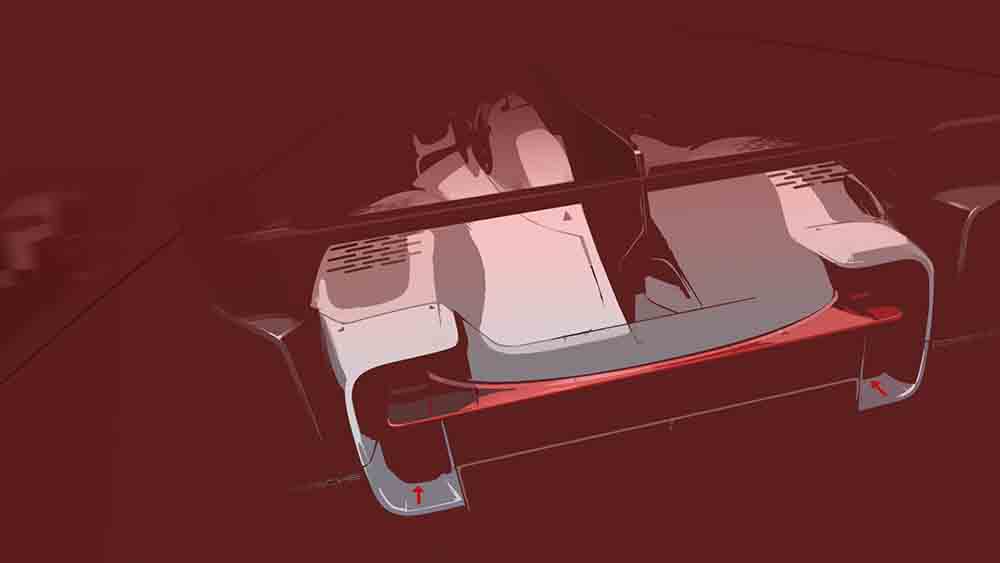