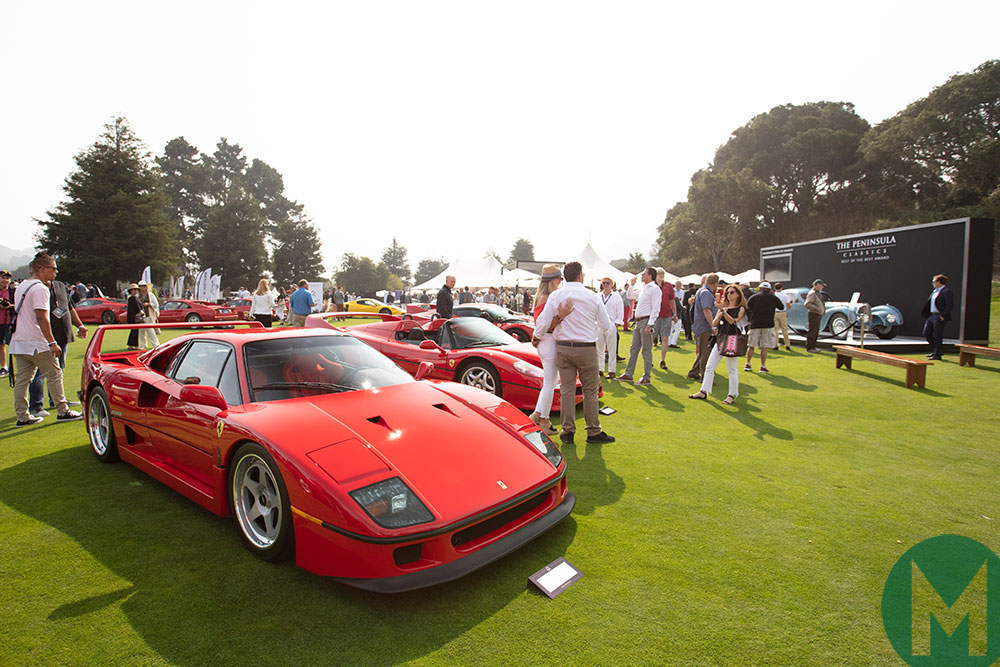 This year’s The Quail, A Motorsport Gathering will host no fewer than 11 vehicle debuts, including the unveiling of the Lotus Evija all-electric hypercar as well as the world debut of a new limited-edition Bugatti.

The Quail is part of the Monterey Car Week and this latest gathering of significant cars on display takes place later this month on Friday, August 16. This year’s will be the 17th running of the annual gathering. Once again it will be hosted on the grounds of Quail Lodge & Golf Club in Carmel, California.

The aim of the electric Lotus’ Evija is to re-launch the beloved car brand. It is the world’s most powerful series production car with 1972bhp and will accelerate from 0-186mph in under nine seconds. It is priced at £2million.

As well as the new Lotus and Bugatti, this year’s The Quail event will also provide the scene of the North American debut of the Aston Martin Valhalla supercar, two North American debuts from Bentley Motors, the public debut of the Type S Concept car from Acura, the side-by-side debut of Pagani Automobili’s newest vehicle and the first Pagani car ever produced, as well as the introduction of Drako Motors and its high-performance Drako GTE four-seat EV.

In addition, anniversaries of no fewer than eight manufacturers’ will be marked at the Calfornian event, including Singer Vehicle Design’s 10th anniversary, Pagani Automobili’s 20th year and Bentley Motors’ centenary.

Bentley’s milestone will also be celebrated as one of three special new classes, celebrating important automotive milestones, added for this year’ event to The Quail’s collections of rare and notable automobiles. 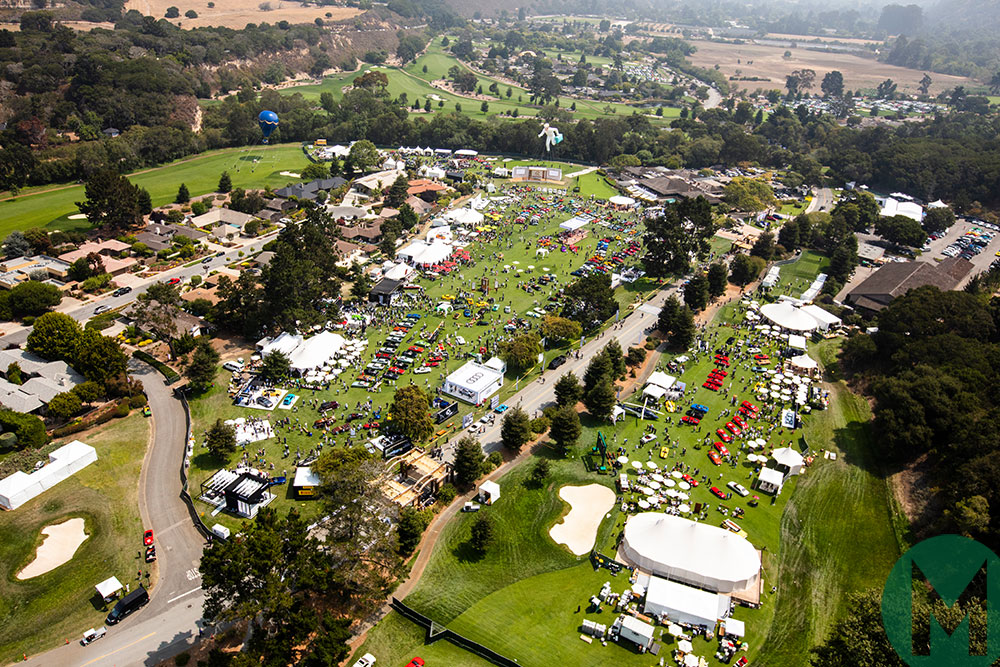 The ‘100 Years of Bentley Motors’ special featured display class will include highlights from Bentley history such as a 1929 Bentley Le Mans, a 1926 Bentley Speed Six, a 1958 Bentley S1 Continental Coupe by Park Ward and a 2018 Bentley Continental Supersports.

“We’re honoured to host these major debuts and anniversary celebrations at The Quail, A Motorsports Gathering,” said The Peninsula Signature Events’ director of motorsports Gordon McCall. “We’ve been fortunate to host some historic unveilings and anniversaries in the past, and this year’s line-up ensures our 17th annual event will be the best one yet.”

In addition to the historic Bentleys, special classes for McLaren F1 supercars and for electric cars have also been added this year.

The McLaren F1 class marks 25 years of the legendary supercar, and there will be some of the most prominent examples of the famous car showcased at The Quail, including the 1997 F1 GTR Longtail chassis number 27R, one of only 10 GTR Longtails ever made and the first to win a race.

And the trio of new classes is completed by a tribute to the electric car movement, which will include a rare pair of experimental Volkswagens – an electric 1964 Microbus and the 1965 Volkswagen Beetle Zelectric Sedan.

“Over its 17 years of celebrations, The Quail, A Motorsports Gathering has become one of the most prestigious automotive events in the world with a truly unique atmosphere,” added McCall. “All three of our 2019 featured classes will complement this atmosphere perfectly, and we are confident they will help to make the 2019 roster one of our most impressive to date.” 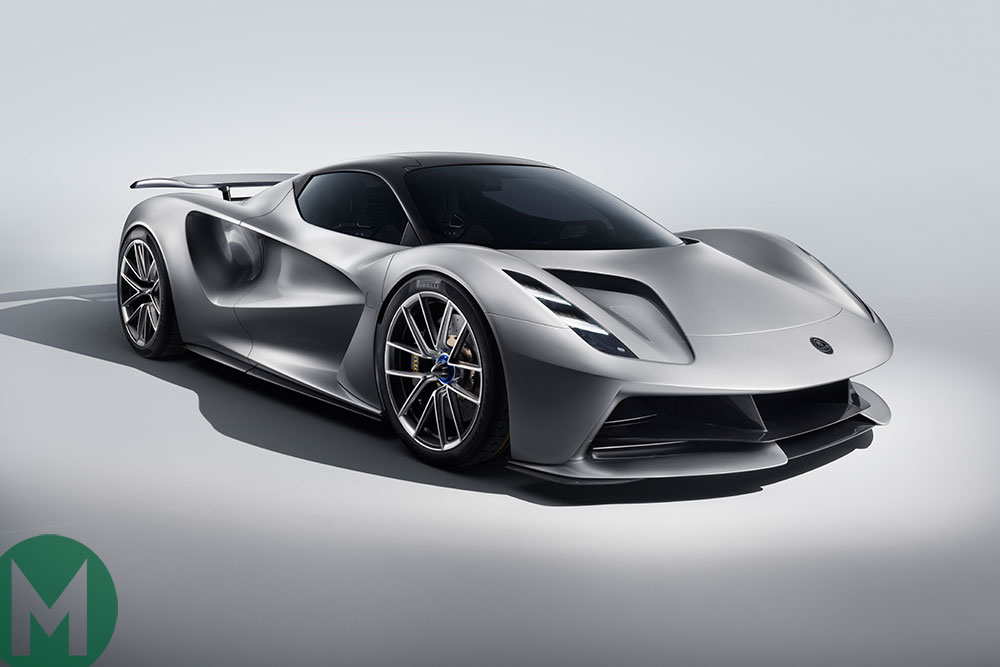 The Lotus Evija all-electric hypercar will be unveiled at the event Photo: Kahn Media

The three special displays will be alongside a host of traditional classes including Pre-War Sports and Racing, Custom Coachwork, Supercars, and The Great Ferraris.

One of the standout vehicles for vistors to this year’s event will be the rare 1966 Cheetah owned by Mark Boen. It’s the last of only 12 original Cheetahs ever produced and considered the most original in existence; this car is the only one to have a ‘66 model designation.

Originally designed as a Chevrolet-powered competitor to the contemporary Shelby Cobras in sports car competition, Chevrolet cancelled its involvement in the planned 100-car production run after only 12 cars were produced despite promising early results. 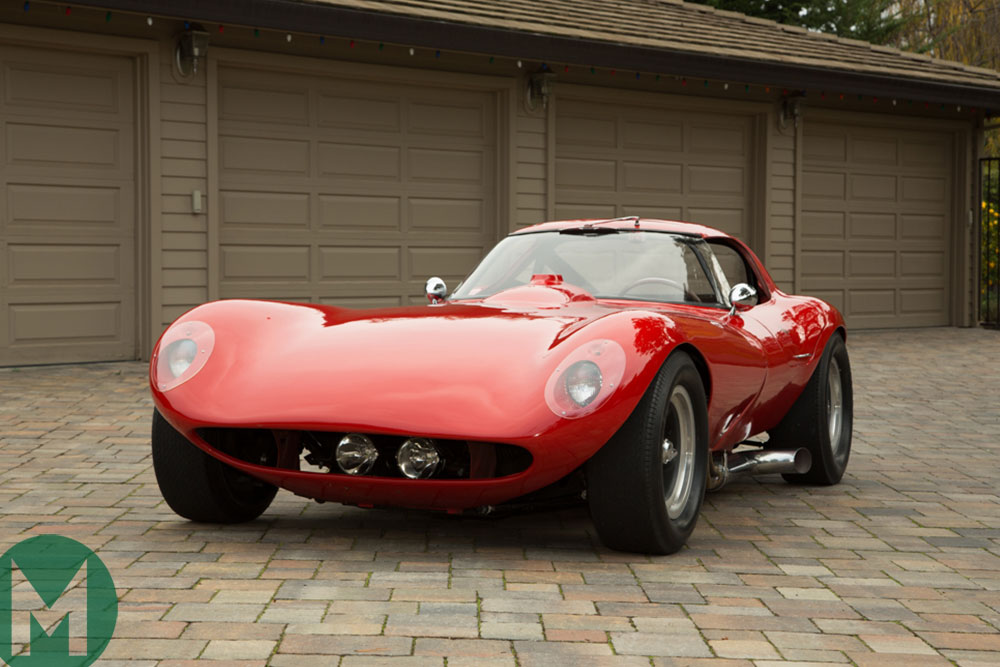 A rare 1966 Cheetah will be at The Quail Photo: Kahn Media

“I’m thrilled to bring the 1966 Cheetah to the lawns of The Quail, A Motorsports Gathering,” said Boen. “I’ve displayed cars at this event each year since its inception, and I couldn’t imagine a better place to display such a rare and striking piece of automotive history.”

There even will be something at the event for the fans of weird and wonderful vehicles as represented by those febrile imaginations of Hollywood, as seven vehicles made famous by Hollywood movies will be on display too from the Petersen Automotive Museum’s collection.

This line-up will be led by the legendary 1981 ‘Time Machine’ DeLorean from Back to the Future, the 1989 Batmobile driven by Michael Keaton in the 1989 Batman film directed by Tim Burton, and the race-prepared 1961 Volkswagen Beetle Herbie the Love Bug used by actress Lindsay Lohan in the 2005 film Herbie: Fully Loaded. 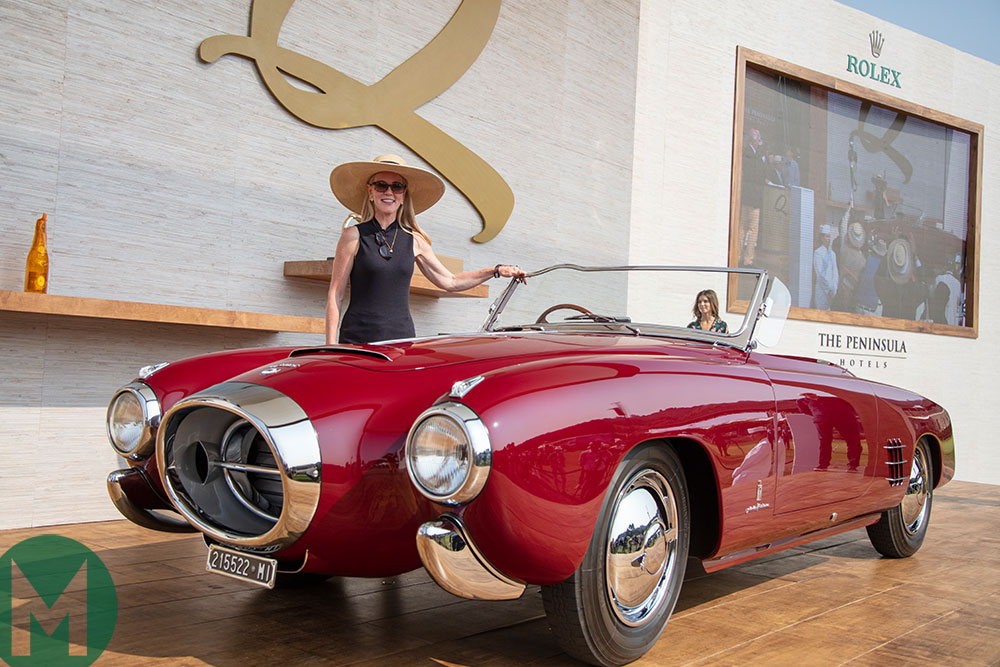