Inspiration for Father’s Day from Martin Brundle’s son, who has a tougher task than most 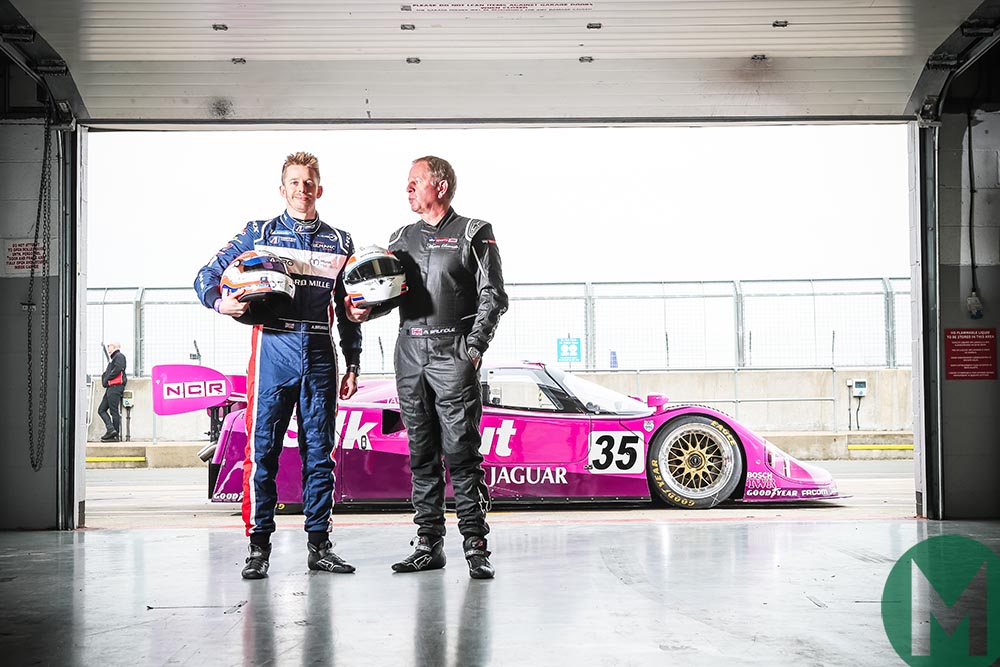 How do you buy a Father’s Day present for the man who doesn’t need anything?

The Motor Sport shop asked Alex Brundle, what he is planning to buy his dad Martin, the TV commentator and former F1 driver, for Father’s Day.

“It’s really difficult because he’s one of those guys who, if he wants something, will go and buy it,” he says.

To make life even tougher, Alex, a sports car driver, faces his busiest month of the year, as he’s racing a United Autosports LMP2 car in the Le Mans 24 Hours. We’ve selected some items from the Motor Sport shop that could make the ideal gift.

Alex and Martin Brundle feature in the current issue of Motor Sport magazine, taking part in the ultimate father/son experience, with both driving the Jaguar XJR-12 that Martin raced in 1990 — his Le Mans-winning year.

“We don’t tend to drink much,” says Alex. “It’s a legacy of my Dad being a Formula 1 driver, but he does really like a nice single malt, so that would be one possibility.

“Tickets for Le Mans are something that I always seem to be buying. He gets an ancient pilote pass — which I find funny because it translates as ‘ancient driver’ — but I’m often supplying family with passes, so they would also work as a present.

“He likes technical books, like Adrian Newey’s How to Build a car, and they’re a good choice because he spends so much time on aeroplanes.

From the Motor Sport shop 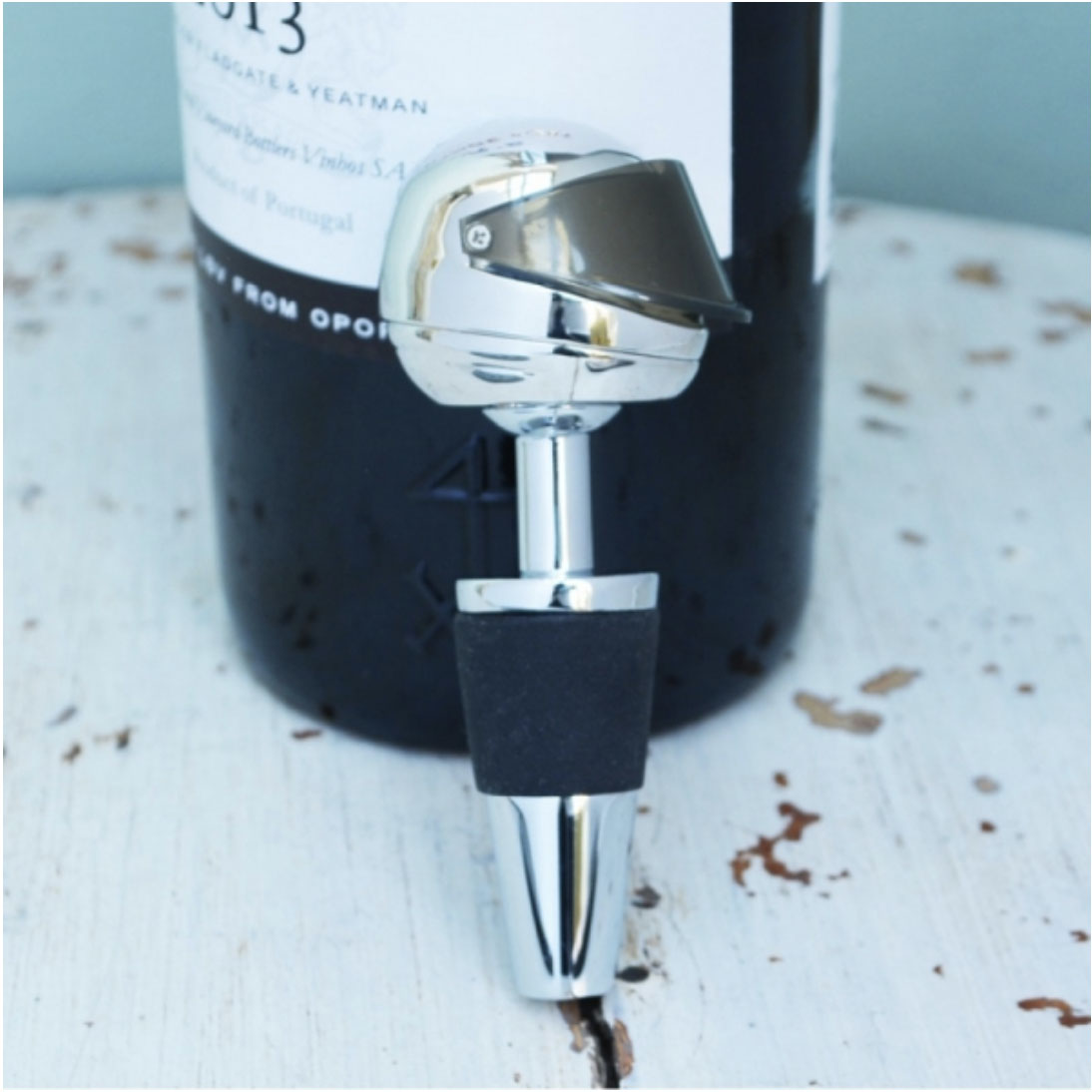 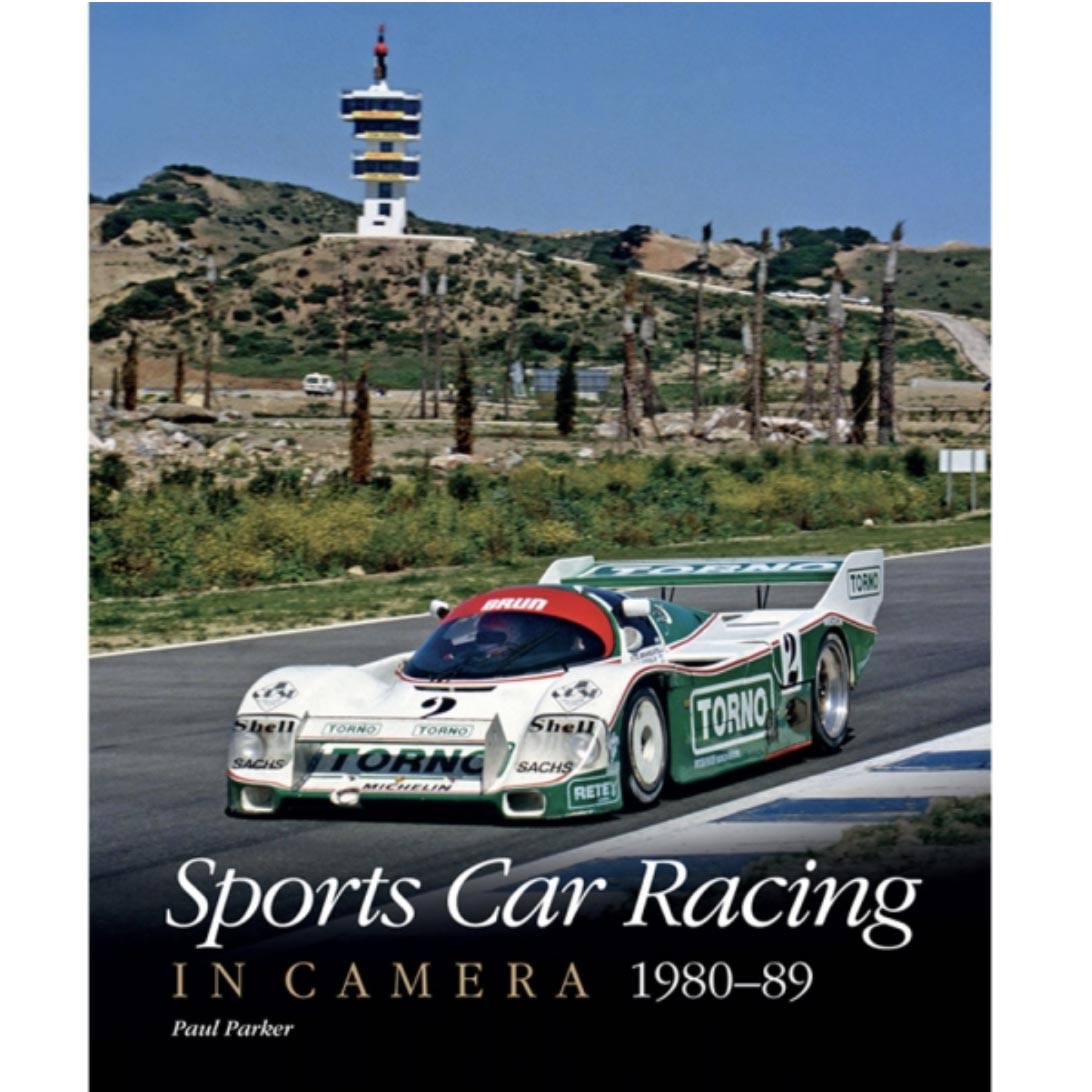 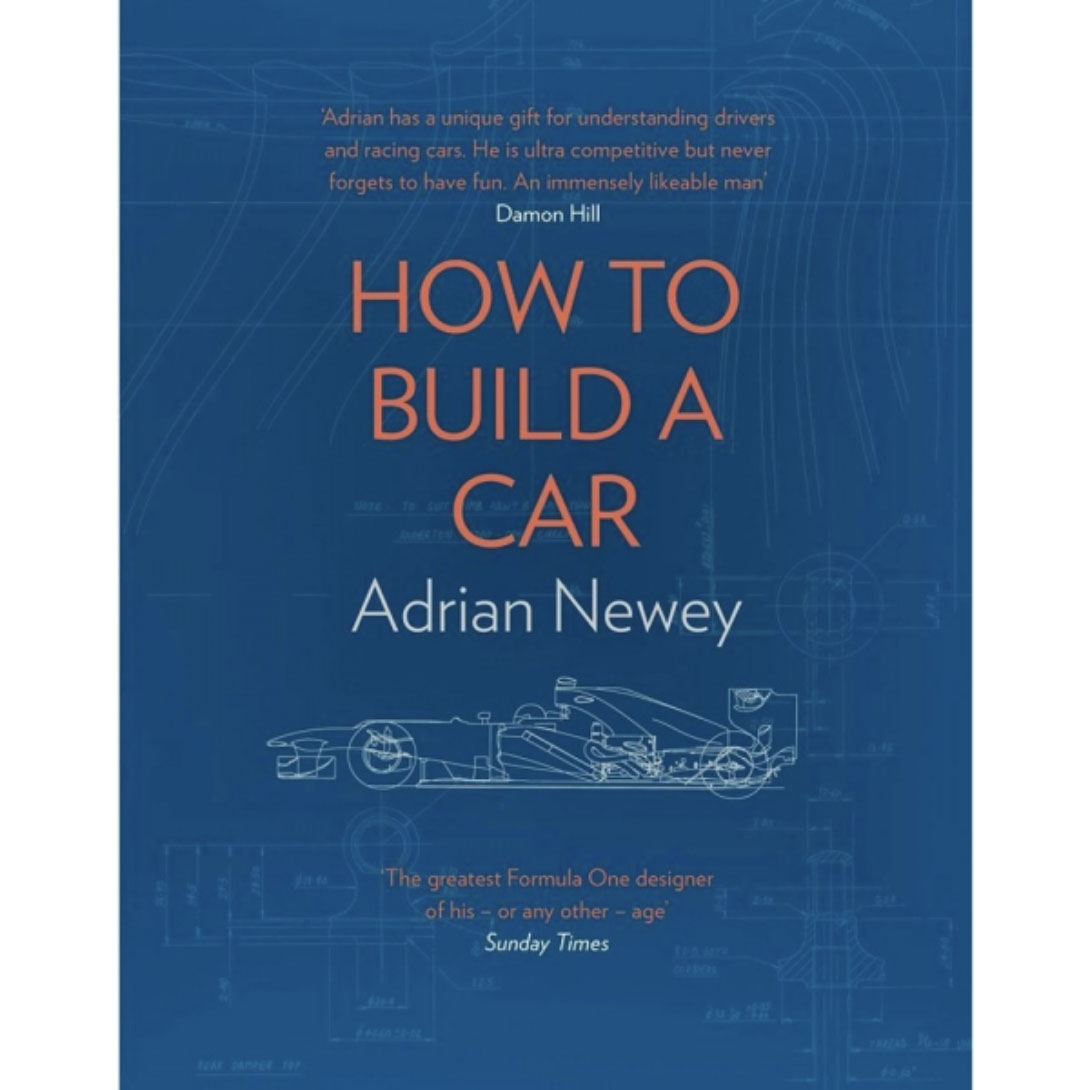 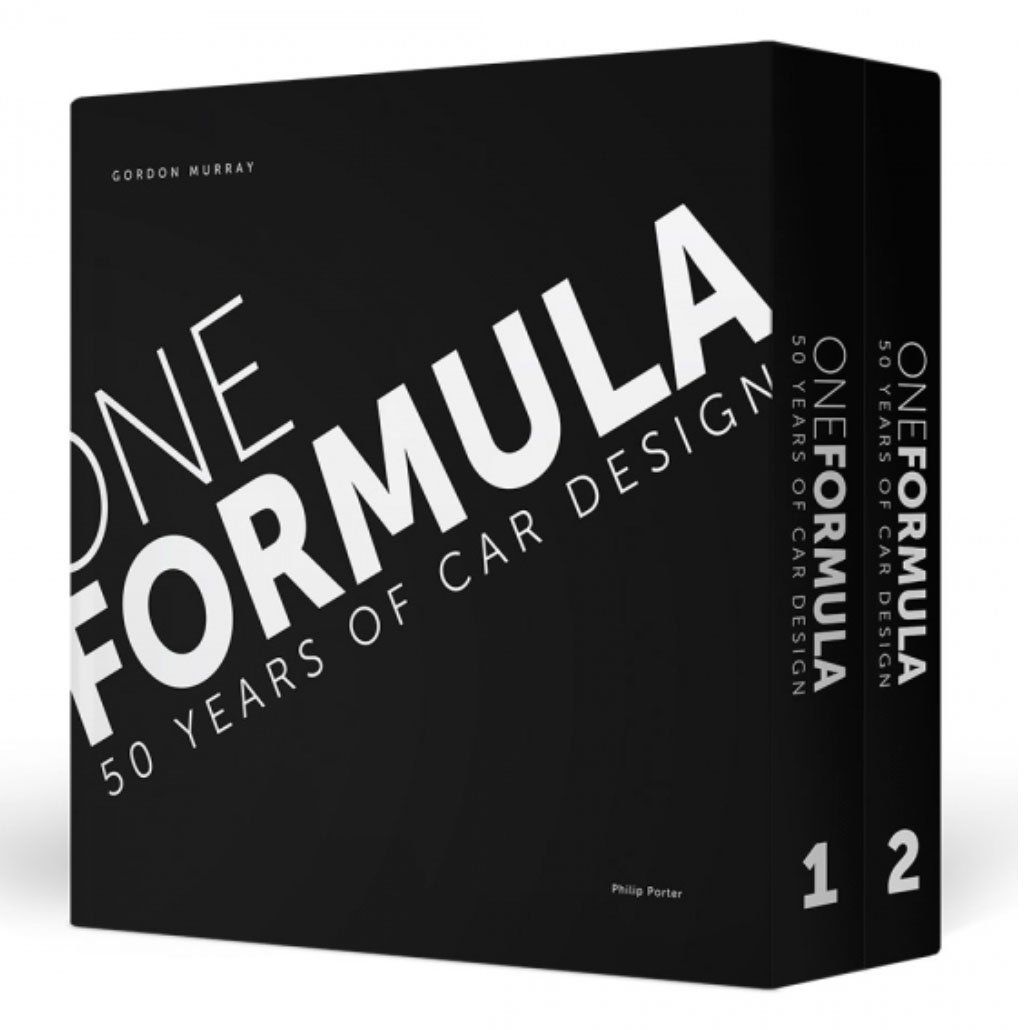 “The gym at home in Norfolk – the war room – is full of old racing pictures and memorabilia. I always say that we’d be totally safe if there was a fire in the loft because there’s so much Nomex up there [in the form of fireproof overalls].

“He really loves later Jaguars and I hear a lot about his time at Tyrrell, as well as the Bentley Speed 8 [Le Mans] programme, which he really enjoyed getting off the ground. He and I share a passion for sports cars and we enjoy chatting about them.

“Unfortunately, it’s not just Father’s Day that I’ve got to worry about because it’s his birthday on June 1, so there are two weeks of Dad celebrations. And this year, I’m also racing at Le Mans and the Nürburgring 24 Hours. It’s going to be a busy month.” 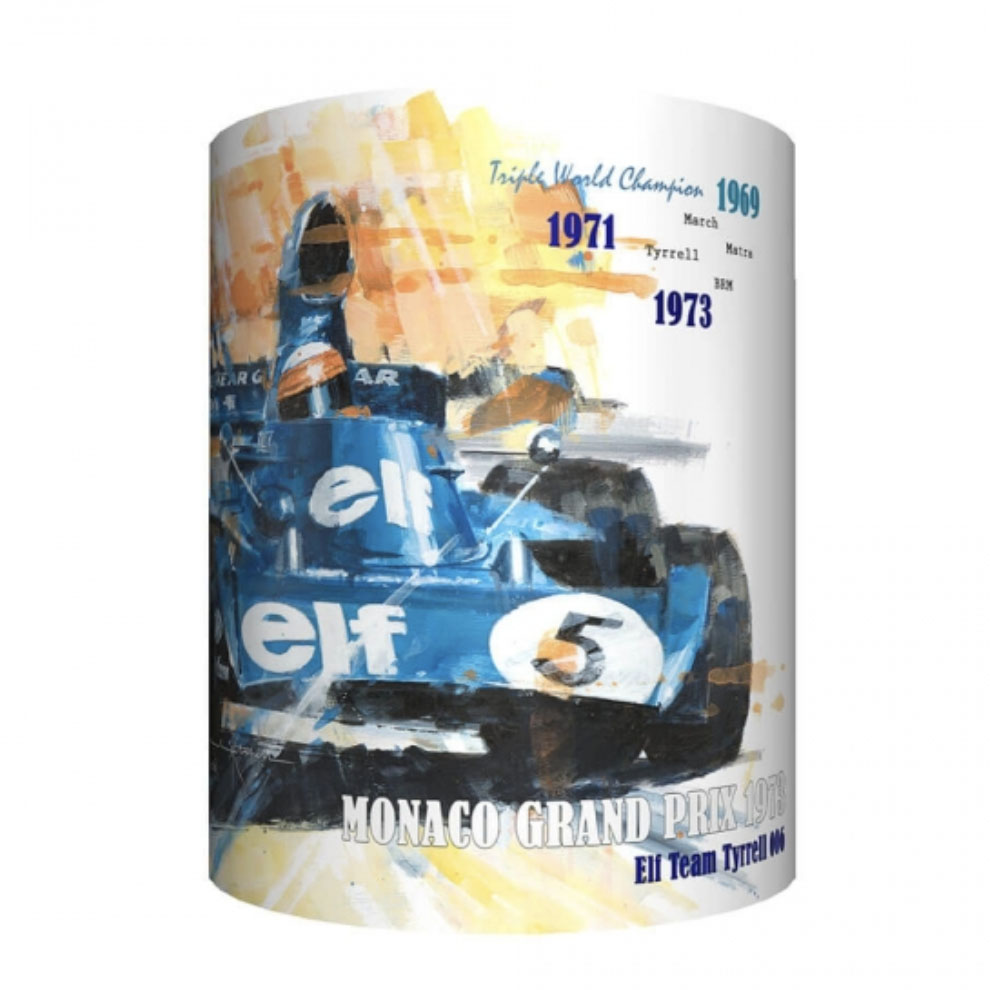 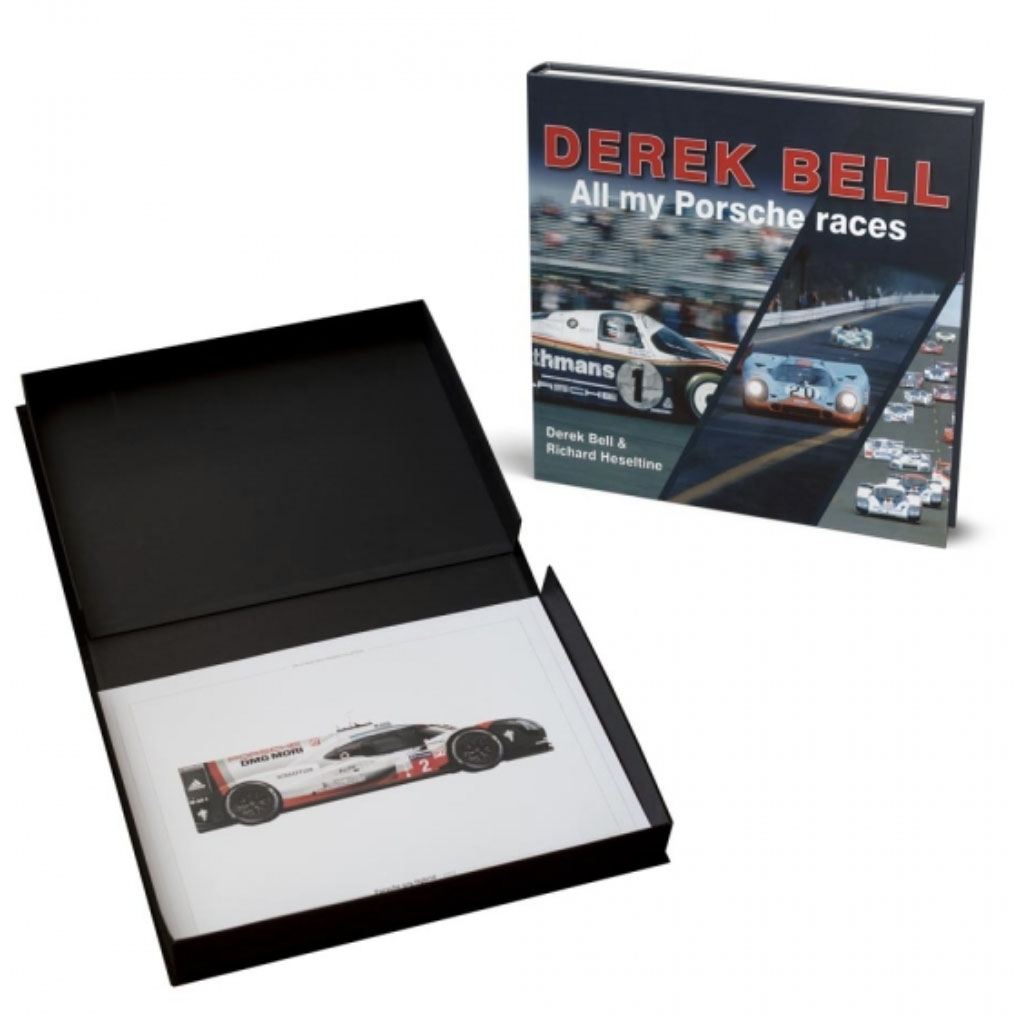