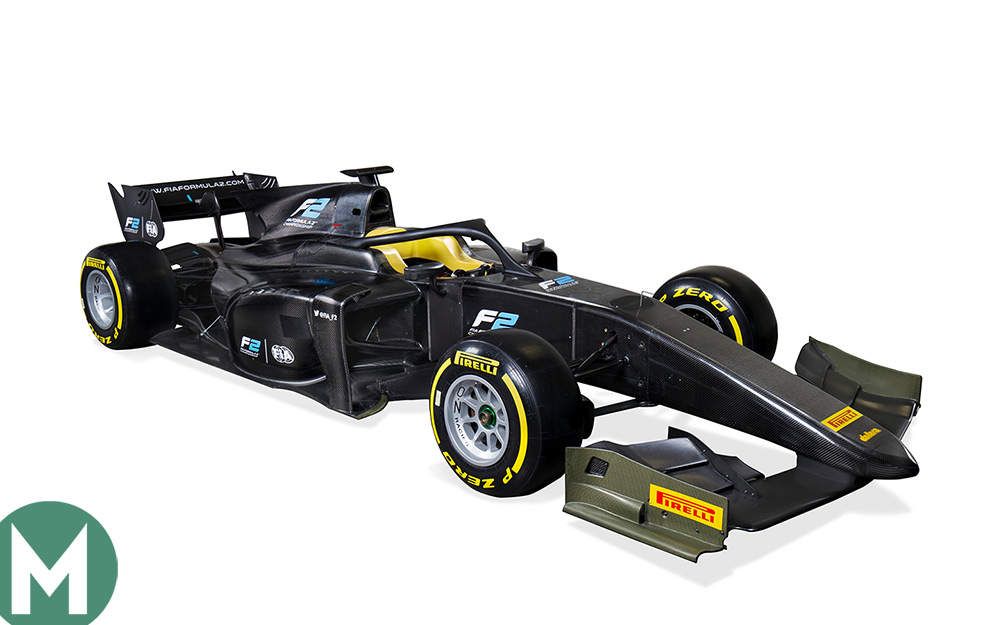 The Formula 2 championship will feature 12 races in 2018. Each double-header will support a Formula 1 race.

Eight rounds will be held in Europe with France and Russia now included. Bahrain kicks off the season, which ends in Abu Dhabi.

The series uses a new car for next year with the halo cockpit protection device fitted, as in F1.

Briton George Russell stepped in for Sergio Pérez in the first practice session of the Brazilian Grand Prix.

The 19-year-old GP3 Champion joined Mercedes’ young driver programme at the beginning of the 2017 season and took part in the in-season test for Mercedes at the Hungaroring.

The New Zealander placed second in the Six Hours of Shanghai after four consecutive race victories, including his first Le Mans 24 Hours win in June.

He will race for Toro Rosso in this weekend’s Brazilian GP. 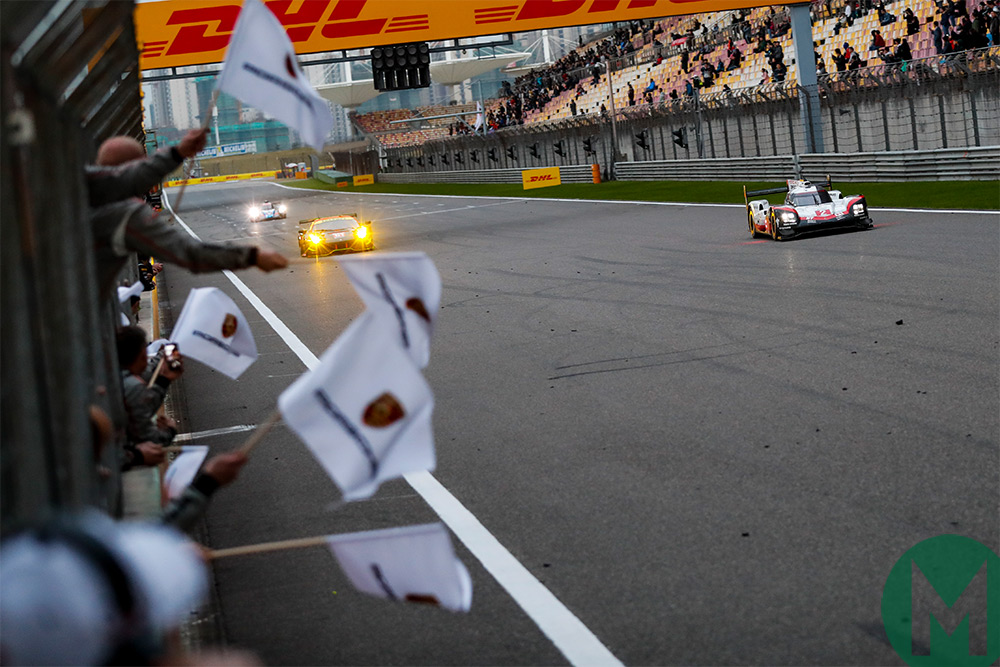 Ferrari sealed the manufacturers’ title in the WEC at Shanghai, its fifth WEC constructors’ title since 2012.

The drivers’ championship will go down to the decider in Bahrain on November 17-18. Calado and Pier Guidi hold the advantage by two points over Porsche’s Frederic Makowiecki and Richard Lietz.

Strakka switches from McLaren to Mercedes

Strakka Racing has announced a switch to Mercedes hardware for the 2018 season with an entry into the Intercontinental GT Challenge for the first time.

It will now field a trio of Mercedes-AMG GT3s in the Blancpain Endurance cup for 2018 and forego a Sprint entry for the IGTC series.

Team owner Nick Leventis cited a lack of competitiveness and a “desire for stability” as the reasons for the change, to Autosport. 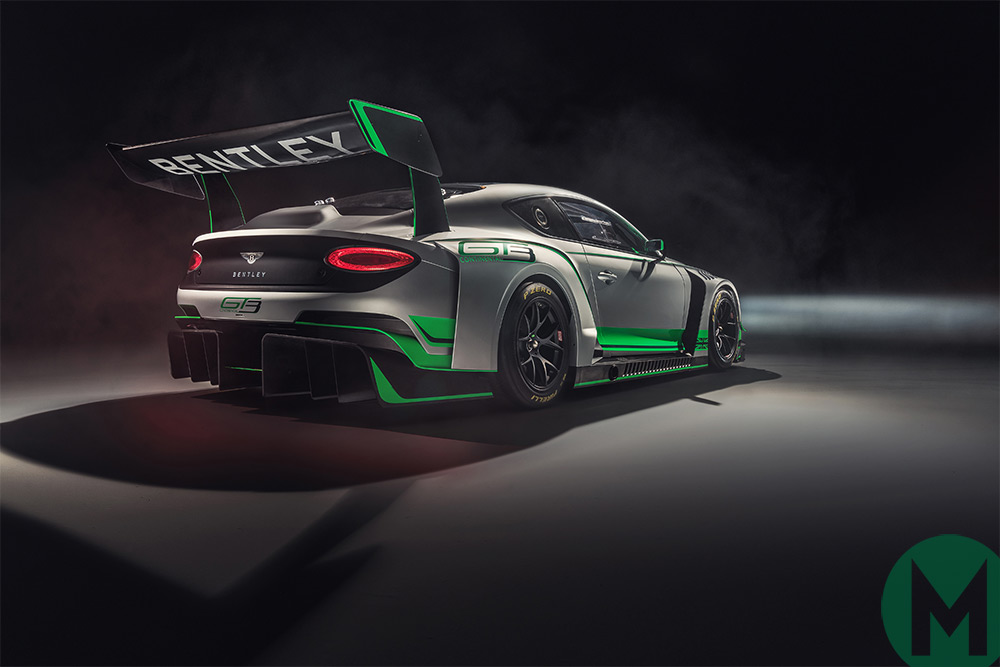 Bentley showed off renders of its 2018 Continental GT3 racer this week, with customer orders open June 2018.