The fastest ever lap at Le Mans, McLaren win a raft race, Meeke is dropped for Poland and remembering James Hunt. 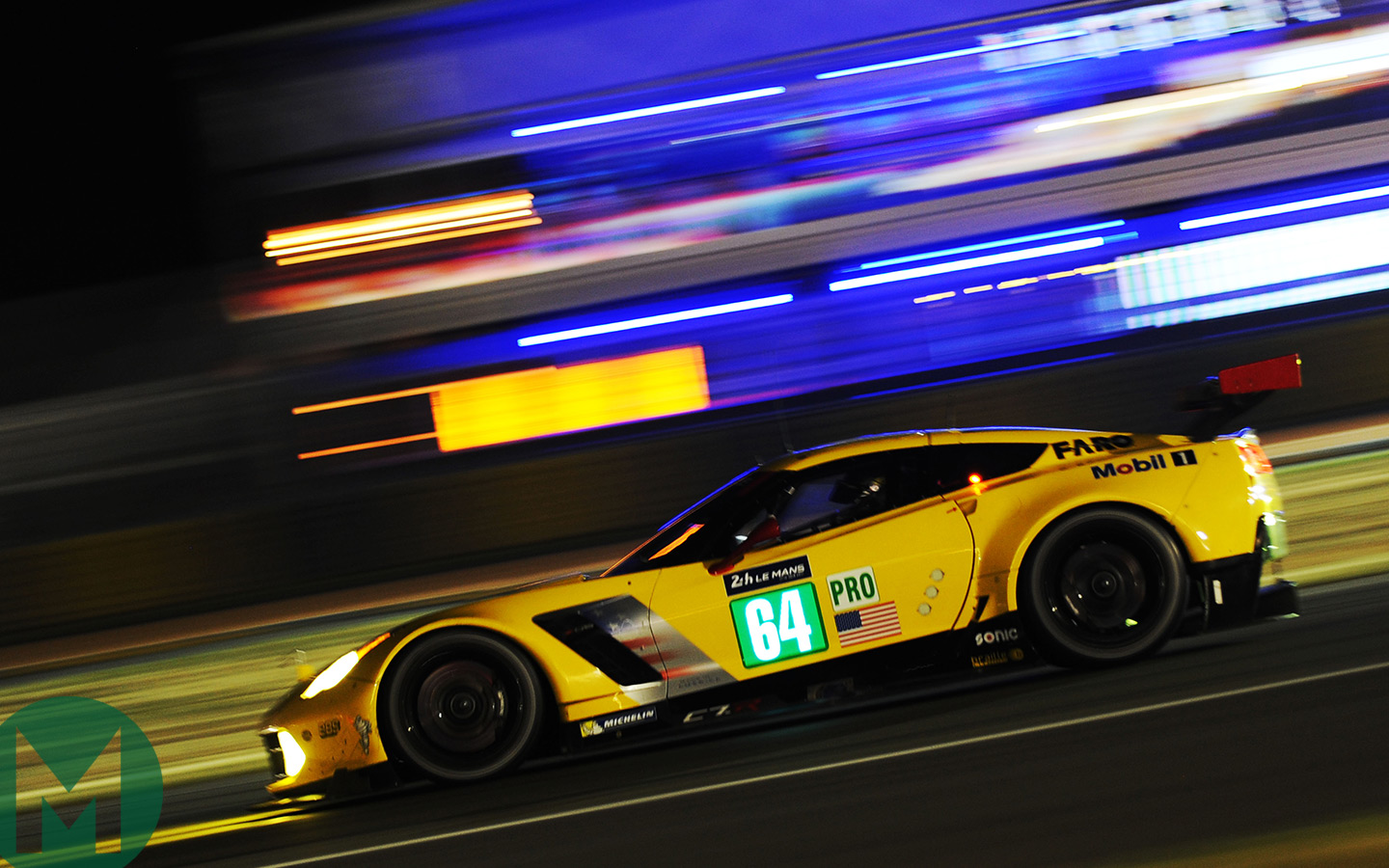 Kamui Kobayashi has ensured it is advantage Toyota at the Le Mans 24 Hours, setting a blistering lap time of 3m14.791sec to break the existing Le Mans lap record set by Neel Jani in 2015 by more than two seconds. The former Sauber F1 driver claimed pole in the #7 Toyota TS050 – Hybrid that he shares with Mike Conway and Stephane Sarrazin in a time that puts them 2.337sec clear of the #8 Toyota in second position.

Porsche’s #1 and #2 cars will start the race third and fourth with Toyota’s third car almost four seconds off the pole position pace in fifth.

Le Mans is used to welcoming striking race car concepts to the grid through its innovative Garage 56. In 2012 the DeltaWing turned heads and a new concept by Panoz and Green4U Technologies could do the same.

Although plans are uncertain, the proposed all-electric and very green (in colour, and environmentally) race car could target a slot in Garage 56 at Le Mans in 2018. The concept is likely to produce up to 450 kW of power and reach a top speed of 180 mph. 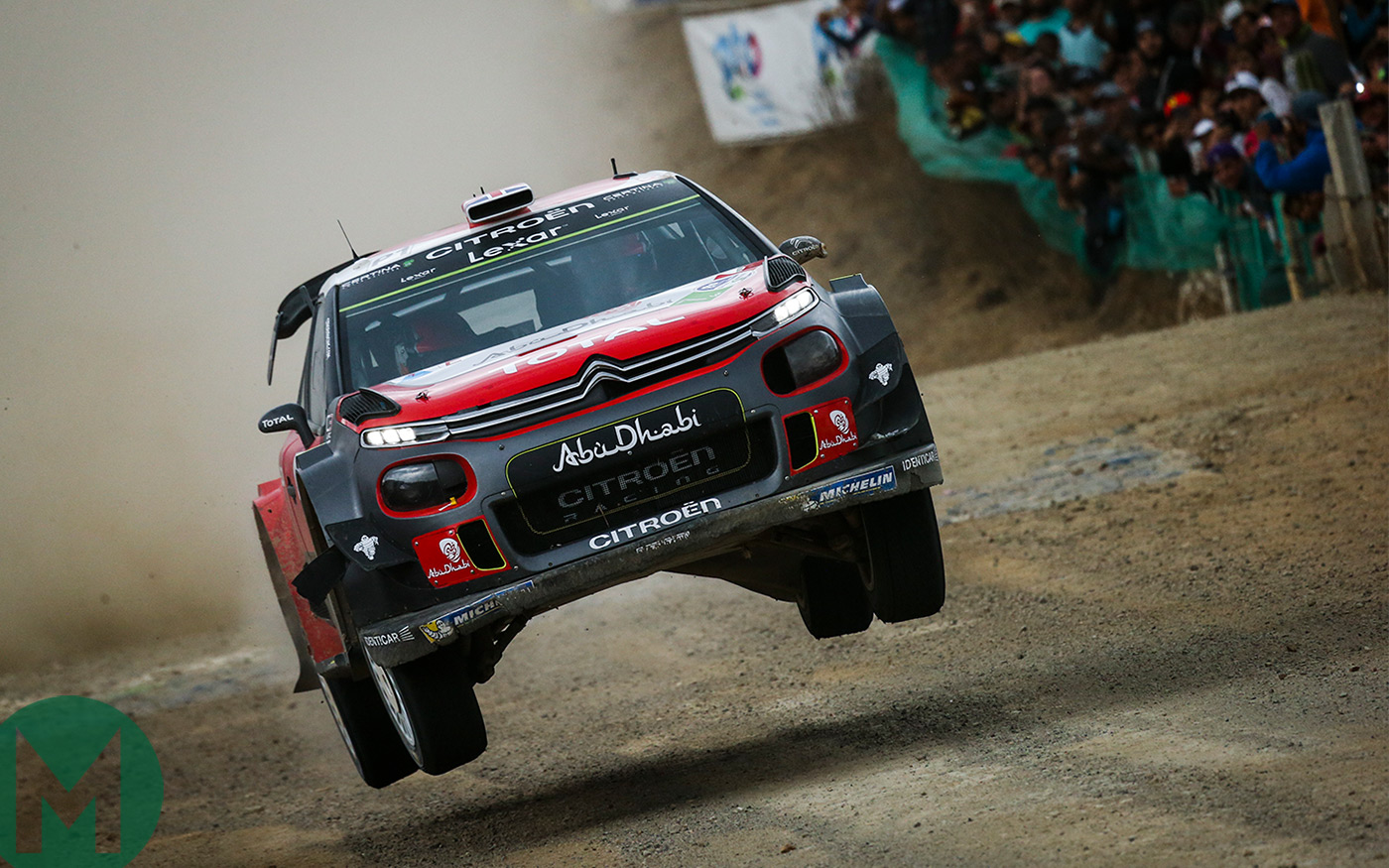 It’s been a tough year for Kris Meeke. The four-time World Rally winner has shown blistering speed in his C3 WRC and while victory in Mexico proved he undoubtedly has the pace, no points and a number of crashes in the other six rallies have tested his, and Citroën’s, nerve.

In light of his poor form, Citroën have taken the decision to drop Meeke from their line-up at the next rally, Rally Poland, replacing him with former VW driver Andreas Mikkelsen. Meeke will rejoin the team’s line-up at Rally Finland, where last year he became the first British winner of the ultra-fast event.

Oil is believed to be the cause of a multi-car accident which left several drivers injured during BTCC qualifying at Croft last weekend. The championship released an official medical statement on Sunday reporting that Luke Davenport is in a serious but stable condition in an induced coma; Jeff Smith is in a serious but stable condition with multiple chest injuries; and Aron Taylor-Smith has suffered fractures to his left leg as well as concussion.

Whilst very serious, none of the injuries are immediately life threatening. Motor Sport wishes all the drivers involved a fast and full recovery.

Over 700 cars will feature in the latest evolution of Forza Motorsport, set for release on October 3. Available for Xbox One and Windows 10 PC, the game will also feature 30 locations, a full dynamic weather system and the ability for drivers to step out of their race cars with customisable player characters. Real world Le Mans prototypes and GT cars feature prominently in the game’s trailer. 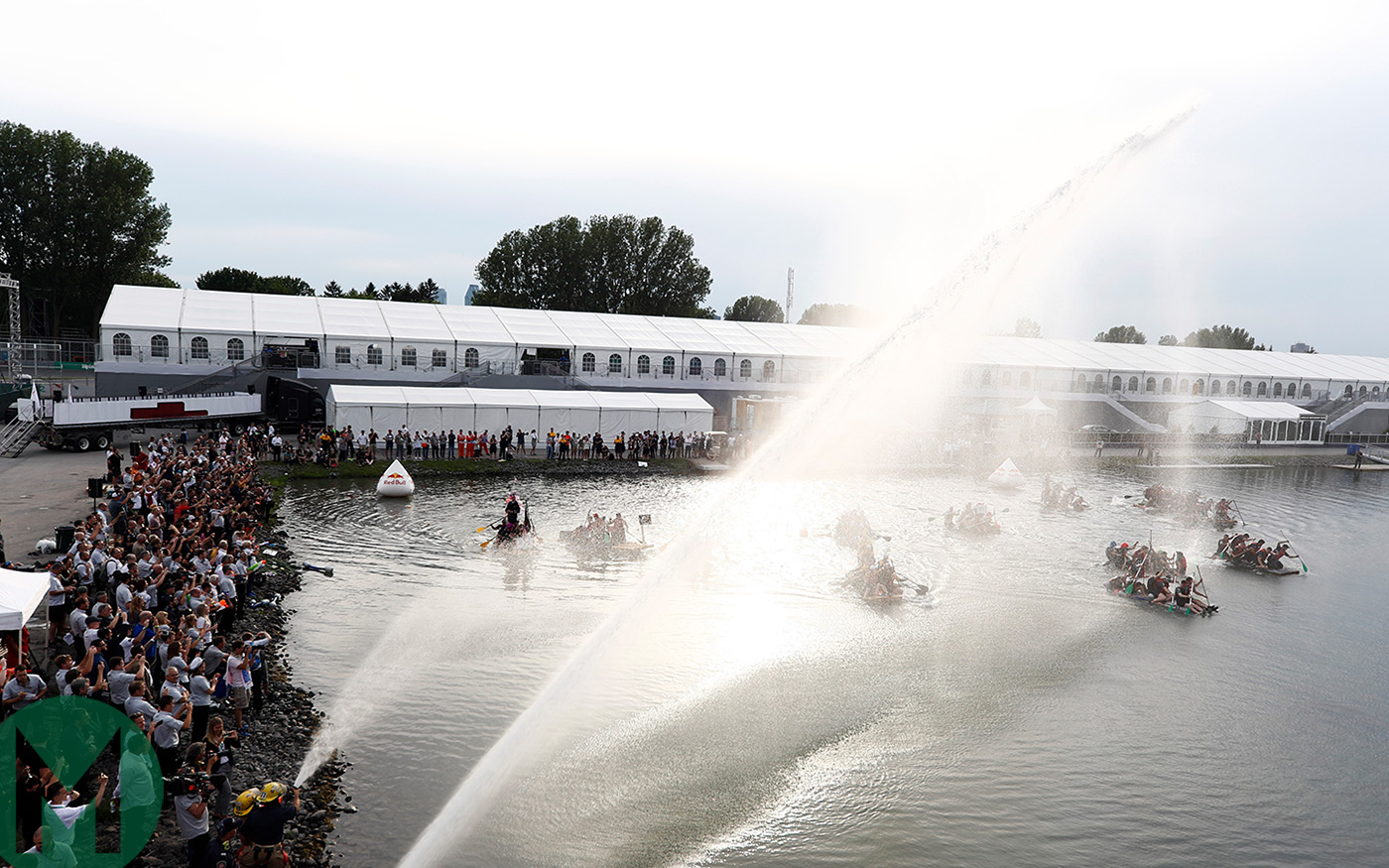 1) McLaren is the fastest raft paddler

Formula 1’s famous raft race is back and what a spectacle it was at last weekend’s Canadian Grand Prix.

As firefighters drenched frantically paddling F1 personell, Ross Brawn watched on with a Hawaiian-style flower necklace around his neck as a grinning Christian Horner fired a super-soaker into the air. And the winner? McLaren, who scored its first victory in Canada since 2012. Clearly F1 has found its sense of humour again.

When Vijay Mallya acquired the Spyker F1 team in 2008 and rebranded the outfit as Force India, the Indian multi-millionaire arrived on the scene with two goals: to bring an Indian driver and more Indian companies to F1. On track the team has been something of a revelation, finishing fourth in last year’s constructors’ championship, the position it currently holds this year too.

For the team that has evolved from Jordan to Midland and Spyker to Force India, the latest name change has been proposed to bring an ‘international flavour’ to the team.

Le Mans organisers have announced that this year’s Le Mans 24 Hours will be started by F1 chairman and chief executive Chase Carey. The American follows Brad Pitt and Bill Ford in starting the great race and will get action underway by waving the French flag. The race begins at 2pm UK time on Saturday afternoon.

The fastest ever lap of Le Mans

A record-breaking time of 3m15sec was predicted, but Toyota’s Kamui Kobayashi blew that out the water.

Whatever happens come the weekend, Kamui has secured himself a place in the Le Mans record books.

‘It was tense. Ford expected to win and there were three teams each trying to do the best they could. Shelby had got so far in debt to Ford over the Mustang and Cobra projects that he’d become a division of Ford, albeit a fairly independent one. So his was the factory team. Both Alan Mann’s and our drivers were told not to pass a Shelby American car unless a Ferrari was passing it, too.’

Ferrari, animosity and political in-fighting. There was much more to Ford’s historic first win at Le Mans than you might first think. 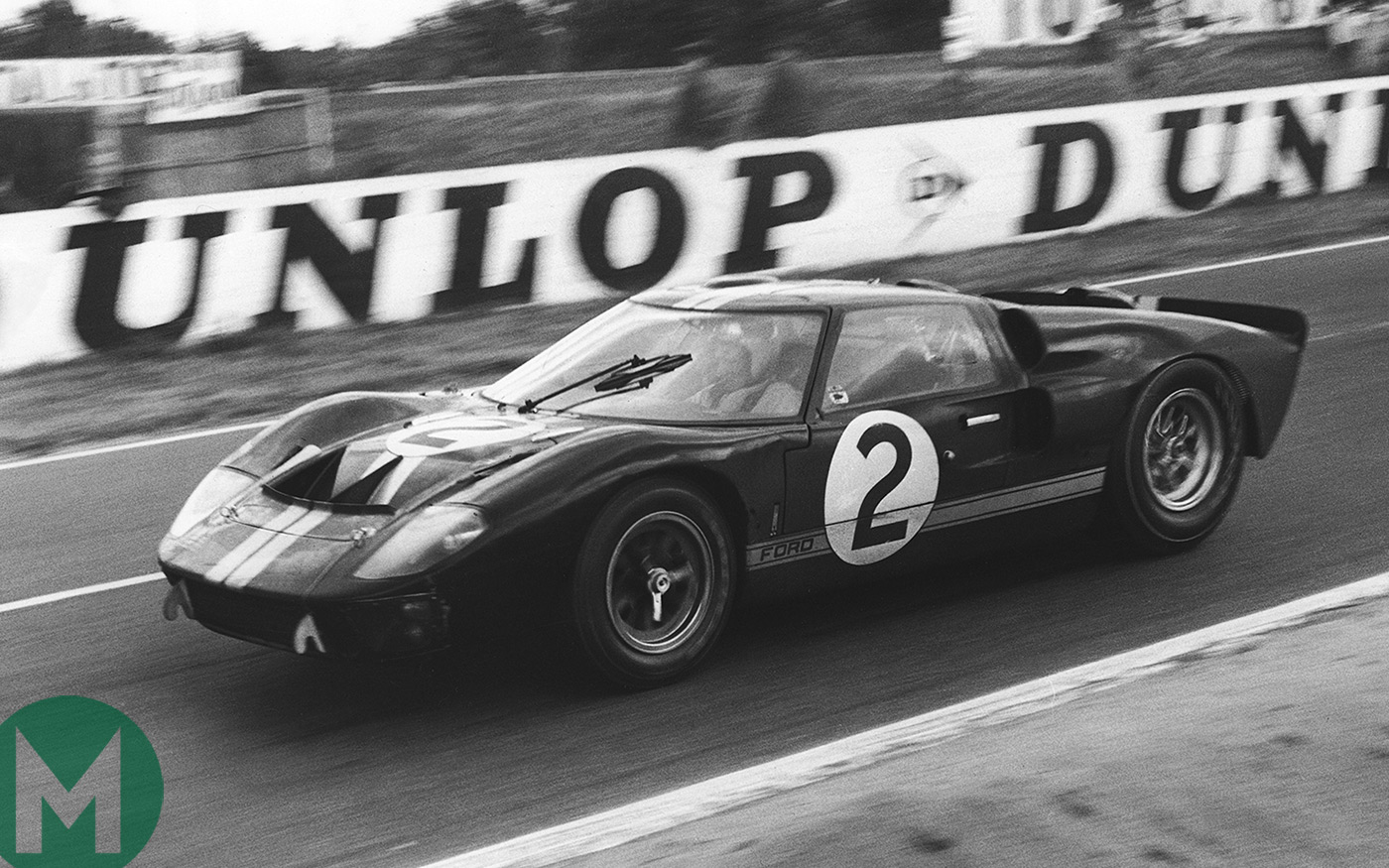 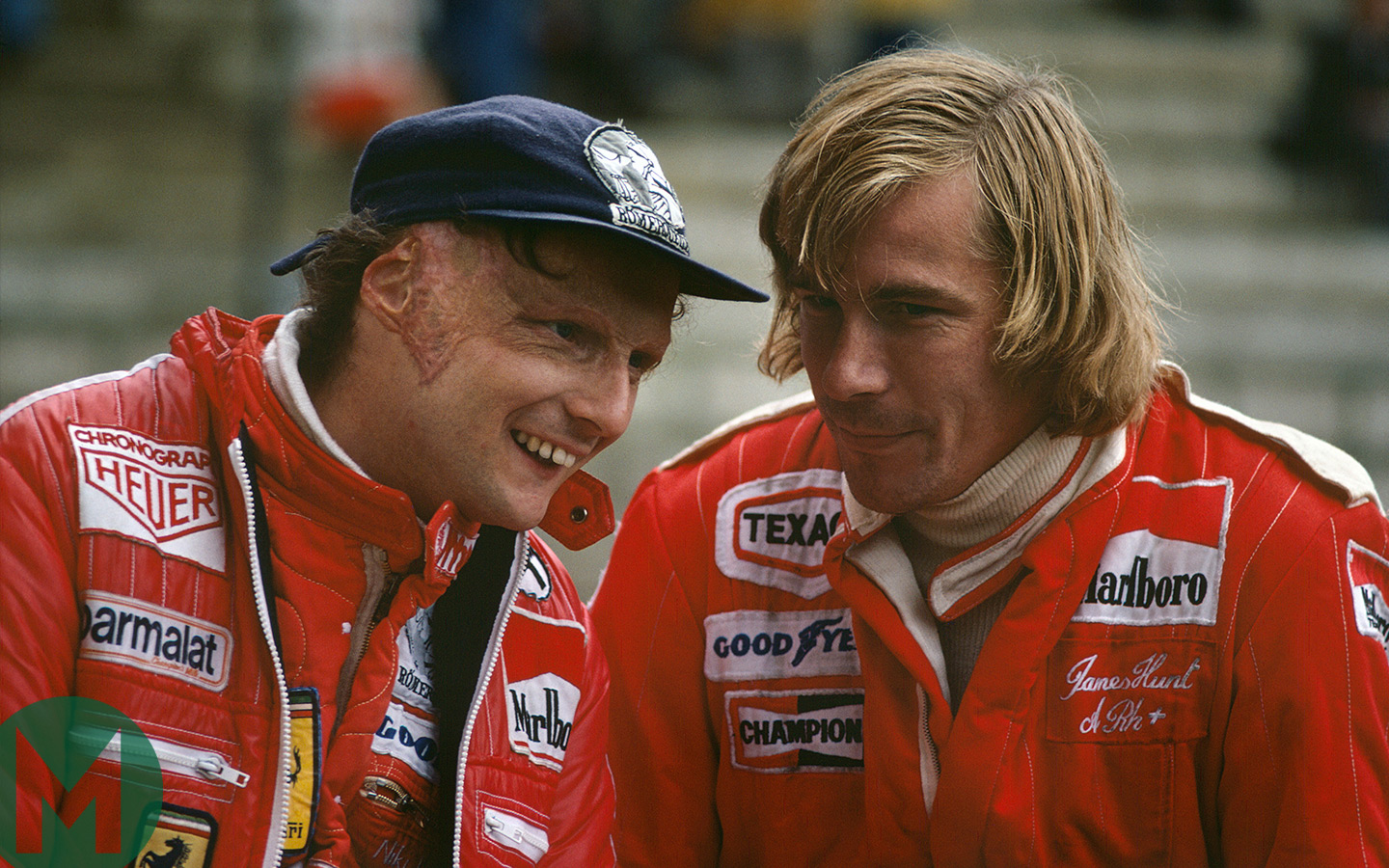 June 11, 1972: Jo Bonnier, one of the greatest advocates of motor sport safety, is tragically killed. In profile

June 11, 1939: Jackie Stewart, the outstanding driver of his time, is born. In profile

June 10, 1935: Vic Elford, arguably the most versatile driver of his era, is born. In profile