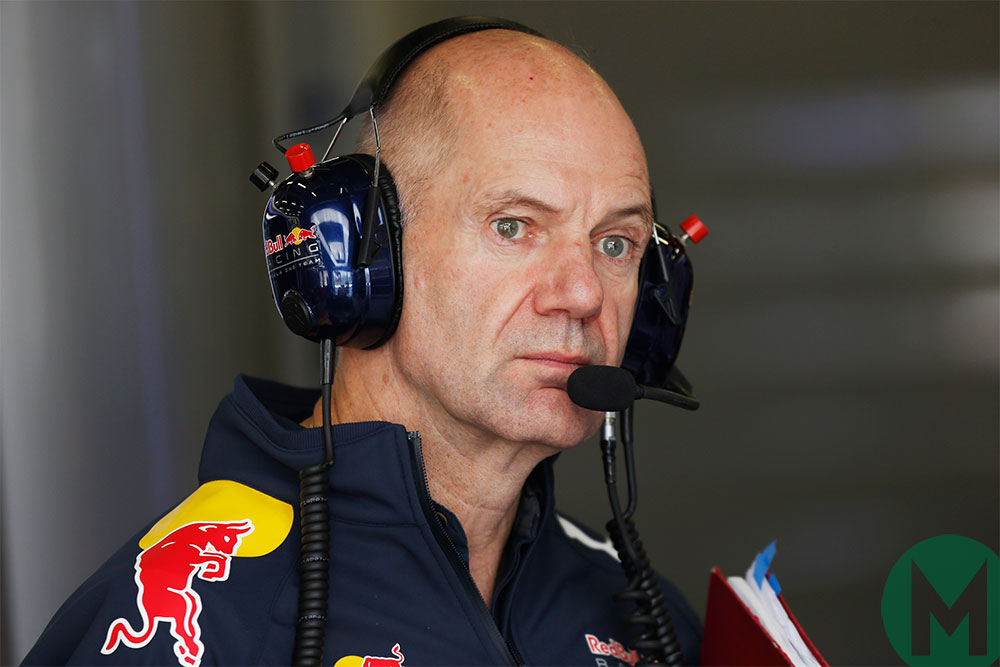 Broadcaster Suzi Perry – a mainstay of both MotoGP and Formula 1 paddocks – will host the star-studded event, which will be attended by the great and the good of the motor sport world.

“All the Motor Sport Hall of Fame nominees tick the boxes for me,” said Perry. “It’s a list of the greatest racers ever, the Who’s Who of motor sport, and it’s an honour to host the awards.”

Mission Motorsport has been announced as the charity partner for the 2018 Motor Sport Hall of Fame Awards on June 4. The organisation provides opportunities for servicemen and women who have been affected by military operations to take part in motor racing as part of their recovery and rehabilitation.

Funds will be raised for the charity during the prestigious ceremony, which once again returns to the Royal Automobile Club’s Woodcote Park estate.

Voting is still open for the various categories. This year will include a new Racing Car Award, offering the opportunity to recognise some of the finest machinery from rallying, sports car racing, touring cars and Formula 1. The fearsome Porsche 917 is joined by the all-conquering Williams FW14B and McLaren MP4/4, as well as a Group C icon that in 1988 returned Jaguar to the Le Mans winner’s circle after a gap of more than 30 years – the XJR-9.

The fire-breathing Ford Sierra Cosworth RS500 and revolutionary four-wheel-drive Audi Quattro ­– the car that changed the face of rallying – complete the short list.

The other categories are Formula 1, Sports Cars, Motorcycles and US Racing, with the likes of Gilles Villeneuve, Jochen Rindt, Pedro Rodriguez, Joey Dunlop, AJ Foyt and Phil Hill all vying for the public’s vote. And this year there will also be the chance to nominate a wildcard entry, who you think has been overlooked from any realm of motor sport.

Everyone who casts a vote is entered into a prize draw to win a trip for two to the 2018 Le Mans Classic, which takes place from July 6-8. The winner will also receive a C7 Rapide Chronograph COSC Limited Edition watch courtesy of Christopher Ward. The Hall of Fame timing partner has recently announced that racer Jody Fannin and rallycross driver Paige Bellerby have won a place on its Challenger Programme, which helps grass-roots competitors to reach their goals.

Tickets for the Hall for Fame Awards are available so that enthusiasts can join their heroes at the elegant country estate for this unforgettable evening of Champagne and a gourmet three-course dinner. Previous stars to have enjoyed its unique atmosphere include Sir Jackie Stewart, Nigel Mansell, Alain Prost, Niki Lauda and Damon Hill.

To take your place alongside the greats at the glittering ceremony, and to vote for your favourite in each of the five categories, visit motorsportmagazine.com/hof2018. Voting closes in April.