Gordon Murray has abandoned plans to return to Le Mans with his T.50 supercar, saying that current regulations prevent the lightweight V12-powered machine from entering.

Instead, he is looking to set up an affordable privateer GT championship, where buyers of the T.50 racing version could compete with owners of rival supercars.

Murray said last year that he was in discussions with Le Mans organiser, the ACO, about entering the T.50 into the race, which was won in 1995 by his most famous creation, the McLaren F1.

But, after launching a track-only model, codenamed T.50s, earlier this month, the designer and engineer said that he didn’t see how the 890kg car could compete under current rules.

“The weight limit for GT cars starts at 1200kg – that just wasn’t going to happen with putting 300kg of weight in these safely,” he said.

Murray says that he is now in discussions with Stéphane Ratel from SRO Motorsports Group, which organises the GT World Challenge, 24 Hours of Spa and British GT Championship to develop a new series that revives the 25-year-old BPR Global GT Series. 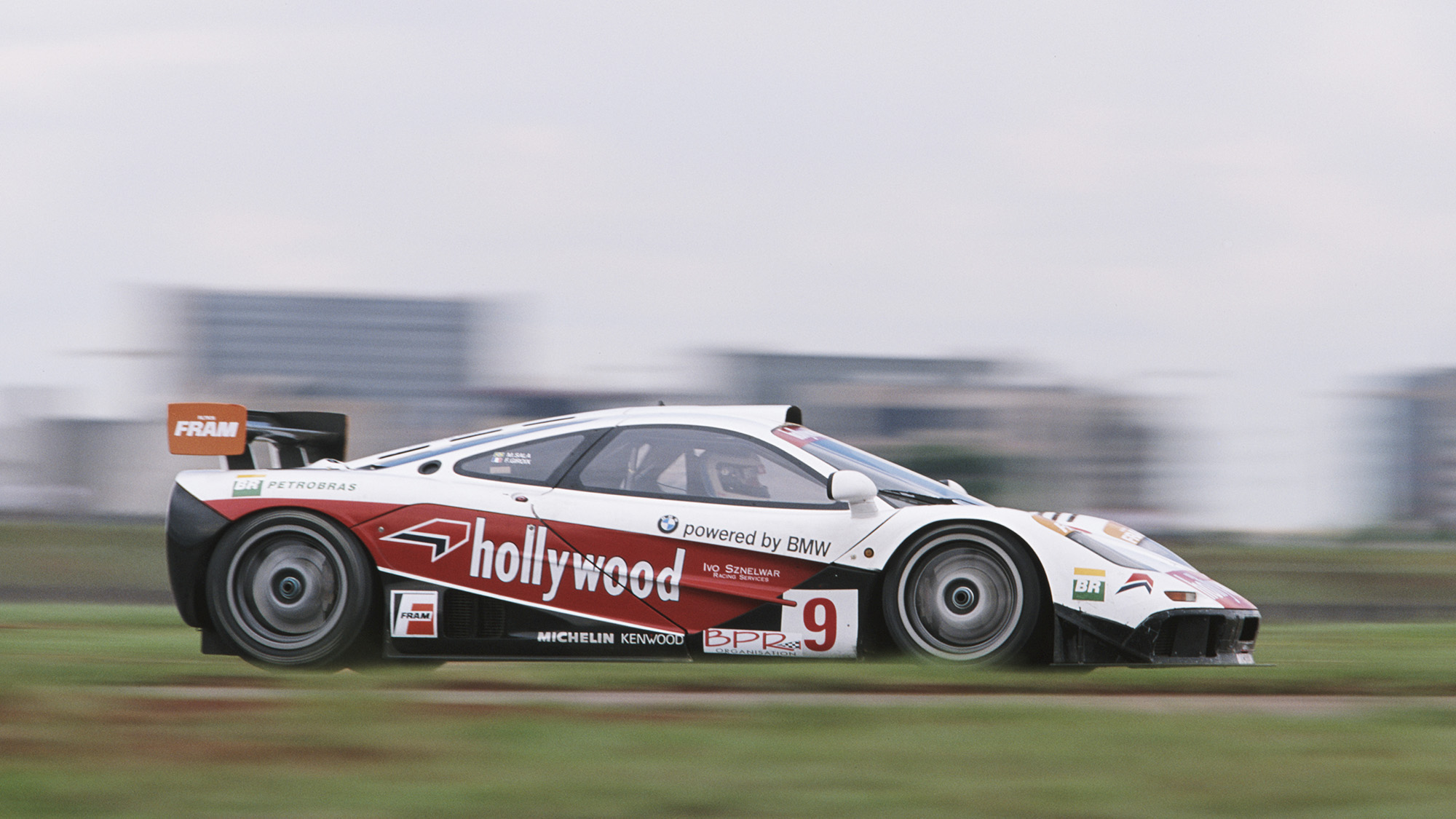 “I’ve been talking to Stéphane Ratel of SRO,” Murray told Motor Sport. “We had a meeting just before lockdown in the wake of the ACO and FIA not doing anything with these cars.

“Stephane has a great direction where he starts a GT1 club and owners of these sort of cars can race in a series, a bit like the BPR in ’94 all over again, where you don’t allow the works teams in and it’s a sort of a very accessible race series. It will obviously have some form of Balance of Performance, but we’re going to work with him on that.”

The BPR GT1 series began in 1994 before morphing into the FIA GT Championship in 1997. Production-based racing cars filled the entry lists with two to three drivers per team.

“Whether we allow one professional driver and one amateur per car or if it’s the endurance format again or if there are shorter races, those are the sort of things I’m looking forward to talking to Stéphane about but I think it can be a great series,” Murray continued. 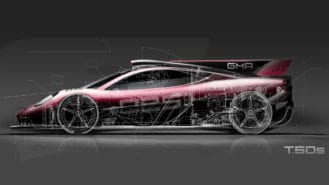 A racing version of Gordon Murray's T50 has been unveiled and will be more powerful and even lighter than the road-going supercar. Codenamed T50s, the racing car will weigh just…

A run of 25 T.50s racing cars will begin production in 2023 and feature even more power, greater precision and better aerodynamic efficiency than the road car.

Murray says that details are still being worked out for the future of his alternative series but that development of the T.50s was shaped with an eye on its future racing prospects.

“It’s worth building this car just to hear one come past on the track at 12,000 revs. I think a lot of people would enjoy that.

“This is quite different from the F1. The car that won Le Mans was very much just a racing version of the road car, it was never intended to go racing. This is something completely different.

“It was very different (the development process). The goals are different, the balance of trying to keep the car pretty and not have too many obvious aero systems and making the engine useful and driveable and a lot of space – a lot of that went into the road car.

“This has been a parallel activity to the T.50. Of course, the architecture of the monocoque and the suspension is T.50 but that’s where it really stops. It’s been an individual development all the way along. It’s a much more serious race car than a track car.

“The hope was, way back then I was talking to the FIA and the ACO about potentially supercar/GT series and that faded away, I don’t think they knew what they wanted, but it’s much more of an individual design racing car than the LM and the GTR were.

“It’s a pretty serious bit of kit. I had great fun, whereas I had to be very restrained with the road car to keep the shape pretty and balanced, but with the racing car we just let the wind tunnel dominate.”