The engineer behind the Porsche 917 and Audi Quattro, Ferdinand Piëch reversed the fortunes of the Volkswagen Group and built it into one of the world’s largest car makers 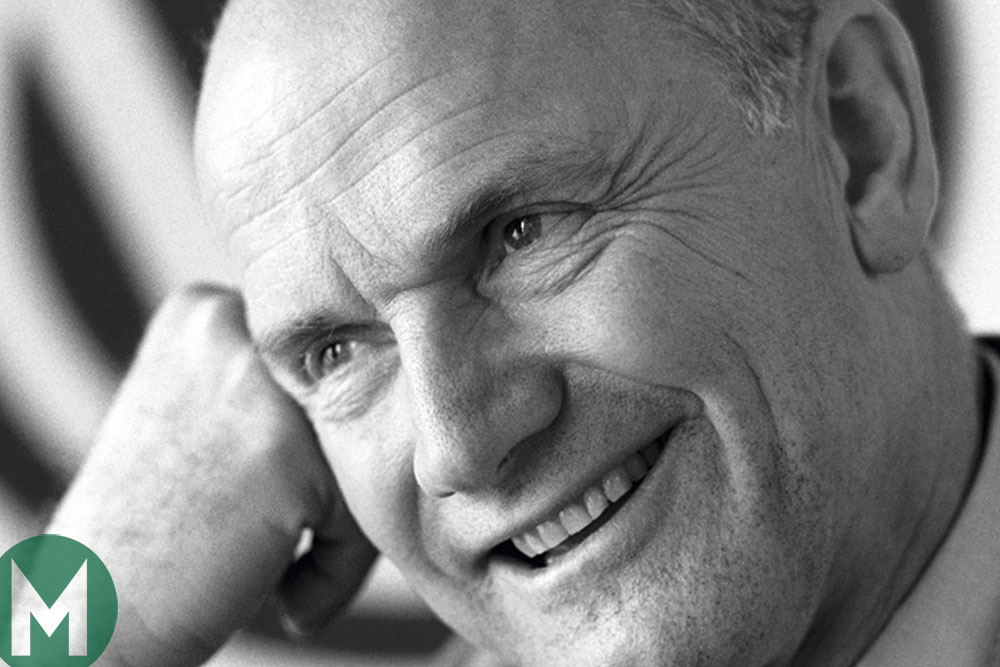 It is unlikely that the amazing automotive career of Ferdinand Piëch, who has died suddenly at the age of 82, will ever be repeated. A dictatorial engineer with a fierce eye for detail, he was the architect of the double-Le Mans-winning Porsche 917 at the end of 1960s, made Audi a mainstream manufacturer in the 1970s and ’80s and turned around the fortunes of its parent company, Volkswagen, in the 1990s.

The Audi Quattro was his idea. It showcased the marque’s four-wheel-drive technology and went on to take a string of World Rally Championship drivers’ and manufacturers’ title at the start of the Group B era in the early 1980s. More than 20 years later, he pushed through the Bugatti Veyron. It was, said many, a vanity project, but it was nonetheless a tour de force of engineering excellence.

The Quattro and Veyron, like the Porsche 917 before them, encapsulate what Piëch was all about. First and foremost he was an engineer, but he was also a shrewd politician with a dictatorial bent who liked to — and invariably did — get his way.

There were opponents within Porsche to his plans to develop the 917 for the 1969 sportscar season. Piëch, the grandson of company founder Ferdinand Porsche, had spotted a loophole in the Group 4 regulations after the homologation requirement was lowered from 50 to 25 cars. The move was devised to give older cars a place to race on, but he seized the chance to build a big-engined prototype in an attempt to claim the one major sportscar victory missing from its resume — the Le Mans 24 Hours.

After a difficult first season — Porsche missed the initial homologation for the car and had a queue of drivers claiming the thing was a deathtrap — the 917 came good in 1970. The car hit the target at Le Mans in 1971 and again in ’72, and won the World Championship for Makes in both seasons.

A machine that many claim is the greatest racing car of all time was then legislated out of the WCM, but found more success in open-top form in the Can-Am series in North America in 1972 and ’73. Piëch was long gone by then, however, after it was decreed that members of the Porsche family could not hold management positions within the company. 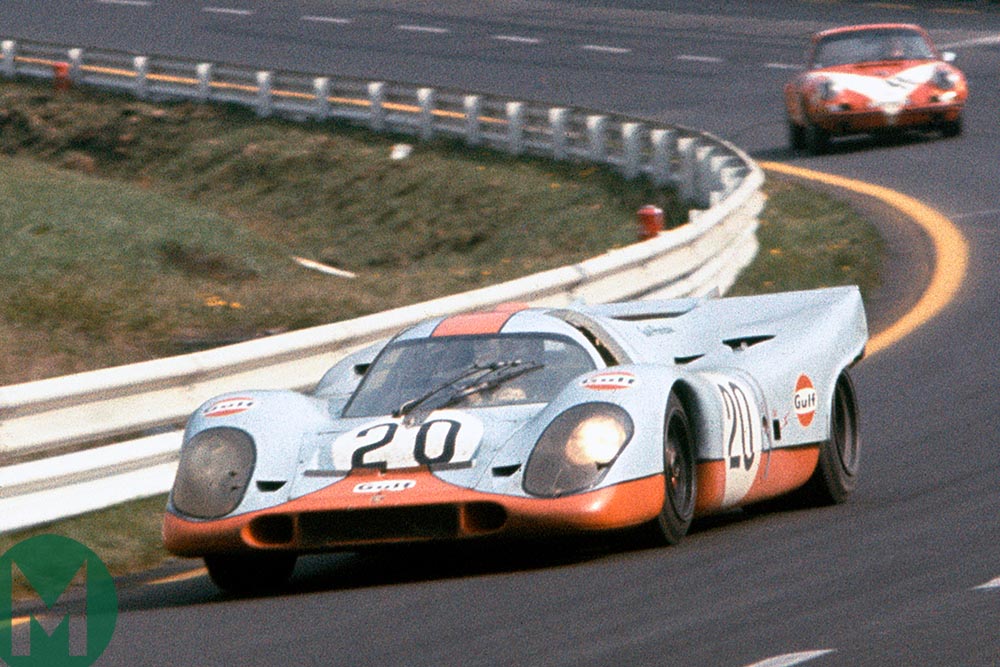 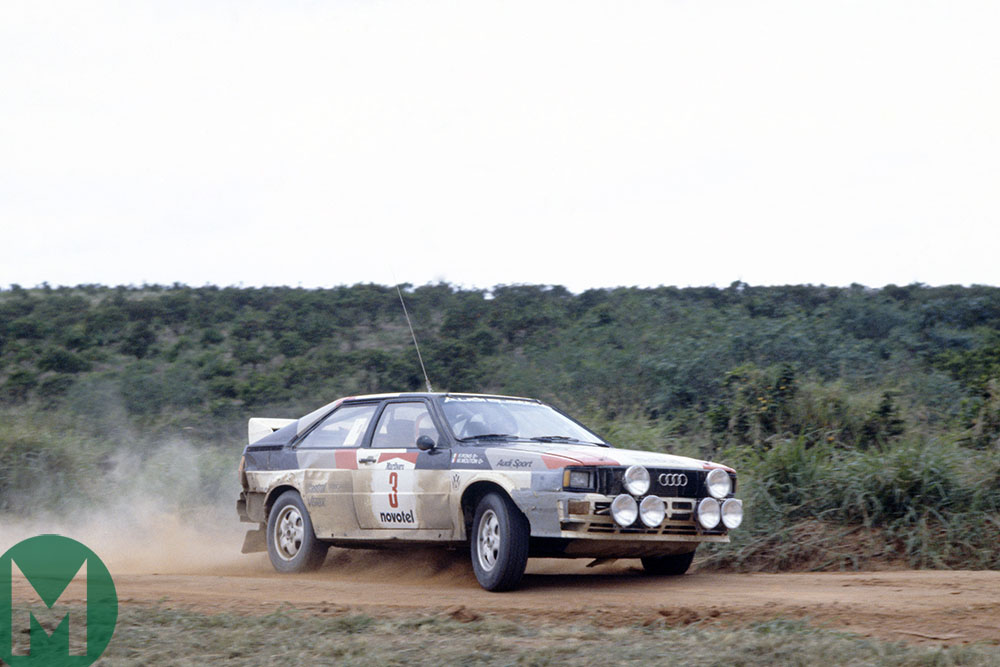 The next phase of Piëch’s career began in 1972 when he joined Audi. By 1975, he was head of engineering with a seat on the board. One of the all-time great rally cars in the Quattro followed.

Piëch took over the running of the VW Group in 1993. His decision to build multiple cars across its brands on the same platform put the company into profit and turned it into one of the world’s biggest car makers.

He also oversaw an expansion of the group. It took control of Skoda in 1994 before Bentley, Bugatti and Lamborghini followed at the end of the decade.

Piëch was responsible for Bentley’s return to motor sport in 2001 and the Le Mans victory that followed two years later. Not only did he sign off the LM-GTP programme with the EXP Speed 8 as chairman of the British marque, but he had instigated the project that ultimately resulted in that car.

He had aspirations to take VW to Le Mans with a W12 configuration engine. The plan was one of his rare failures, but the car in construction to take the powerplant was adopted by Bentley.

The son of Ferdinand Porsche’s daughter, Louise, Piëch joined the family firm in 1963 after studying engineering in Switzerland. He quickly become research and development boss with responsibility for motor racing.

He stamped his mark on racing department with the Porsche 906 or Carrera 6, introduced for the 1966 season. The aerodynamic shape, the first from Porsche to be honed in the windtunnel, and lightweight design of the Group 4 GT racer gave a hint of what was to come with the 917.

Piëch retired as VW chief executive in 2002, but retained power and influence as chairman of the supervisory board. He was a key player in the manoeuvrings that resulted in Porsche being subsumed into the VW empire.

Piëch, who fathered 13 children, is survived by his second wife Ursula.