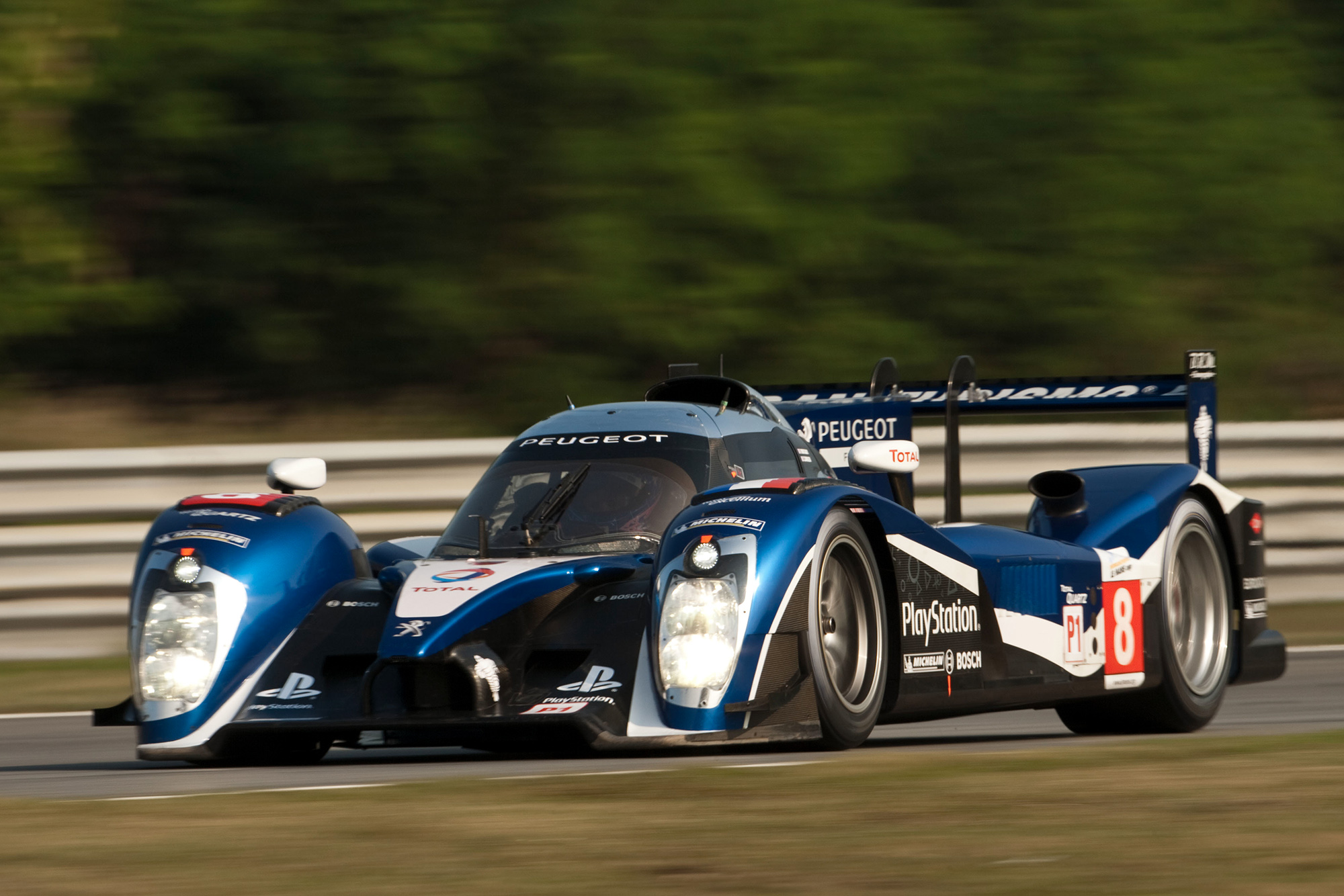 Peugeot will return to sports car racing, after the company confirmed that it is building a hypercar to compete in the World Endurance Championship from 2022.

It marks the company’s return to endurance racing and Le Mans for the first time since 2012 when it cut its LMP1 programme just before that year’s season.

More details of the new project will be revealed at the start of next year, but the company has already confirmed that it will be building a hybrid challenger under the new hypercar rules.

Toyota, Aston Martin and Glickenhaus have already confirmed that they will build hypercars for the 2020-21 season, when the new regulations are introduced.

“I am very excited at the prospect of channelling the skills and passion of my team into this project,” said Jean-Marc Finot, motor sport director of Peugeot’s owners, PSA.

“It is a new challenge and I know our experts will rise to it with another demonstration of their will to win with teams financed by the Group’s brands, fuelled by their long experience of topflight FIA championships and hunger for success.”

More on the new hypercar rules

But the project couldn’t escape a company-wide cost-cutting programme and was axed at the beginning of 2012, even though a car had already been developed for that season.

Peugeot cited the cost savings introduced by the hypercar rules, and the ability to race with hybrid units as reasons behind the decision to return.

“The changes that the FIA WEC is introducing fit now with the transition we are undergoing ourselves with the electrification of our range and the launch of high-performance products,” said Jean-Philippe Imparato, Peugeot’s brand director.

McLaren arrived at Le Mans in 1995 with no prior experience of the race. The F1 GTR left with an overall win. Here is how it happened from those that were there 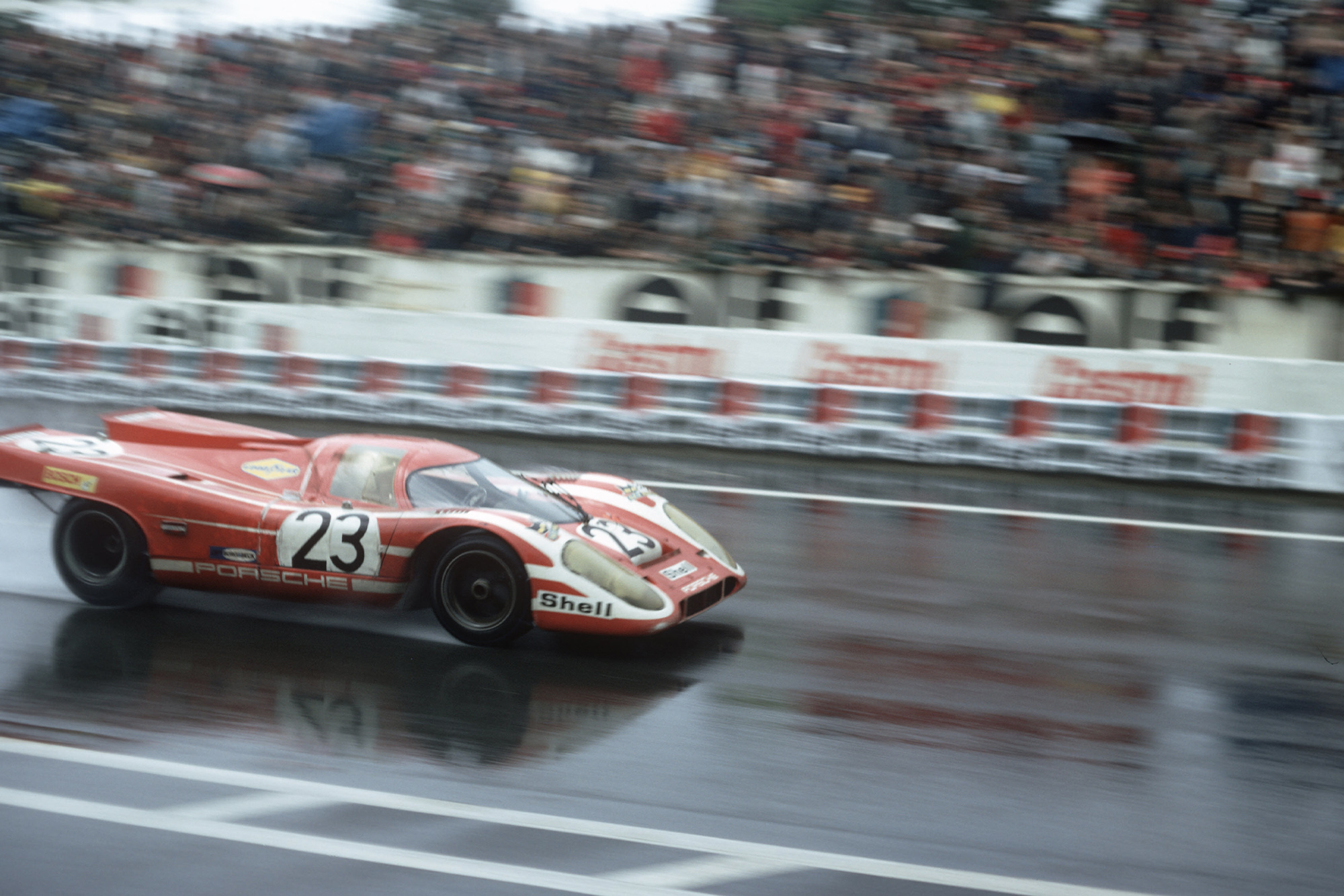