Hans Mezger, who led the development of the Le Mans-winning Porsche 917 and its engine, has died at the age of 90.

Also responsible for the 911’s boxer engine, and McLaren’s triple world championship-winning TAG V6 turbo, the German engineer was a key figure in forging Porsche’s reputation at the forefront of motor racing.

As chief engineer of the 917, Mazger oversaw the development of the chassis and 12-cylinder engine, which would go on to form an unbeatable combination at Le Mans in 1970 and 1971, as well as in the World Sportscar Championship.

His work on turbocharging that engine, then led to further success in CanAm, and to the road-going 911 Turbo in 1974.

The 1980s brought Formula 1 success, thanks to the Mezger-developed TAG turbocharged engine, which eventually developed 1,000 horsepower, and delivered successive championships for Niki Lauda and then Alain Prost in 1985 and 1986.

“The news of his death represents a very sad loss for us. Our thoughts are with his family,” said Michael Steiner, Member of Porsche’s Executive Board for R&D. “We thank Hans Mezger for his extraordinary engineering achievements, which he has done for motorsport in general and for Porsche in particular. His innovations for our series sports cars will remain unforgotten forever.” 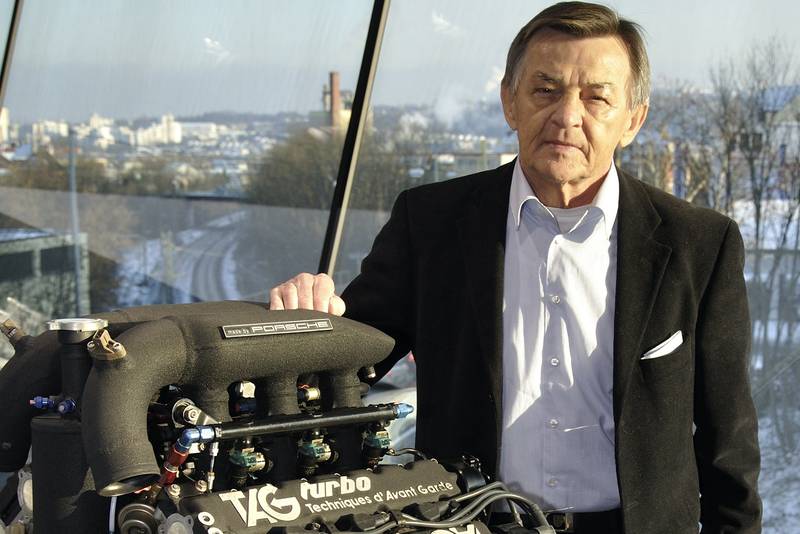 Mezger with the TAG turbo engine

Mezger was born on November 18, 1929, on the outskirts of Stuttgart. He was initially interested in an aviation career, but studied mechanical engineering because designing and building aeroplanes was banned in postwar Germany.

Inspired by the Porsche 356, Mezger decided to join the company when he graduated in 1956, even though it wasn’t among the 28 job offers he received.

One successful application later, Mezger was initially asked to join the tractor department, but persuaded his seniors to move him to sports cars, where he began a 37-year career on the valve train of the Carrera engine.

He became part of the F1 project in 1960, developing the flat 8 engine for the Porsche 804, with which Dan Gurney won the 1962 Grand Prix before the project was cancelled. 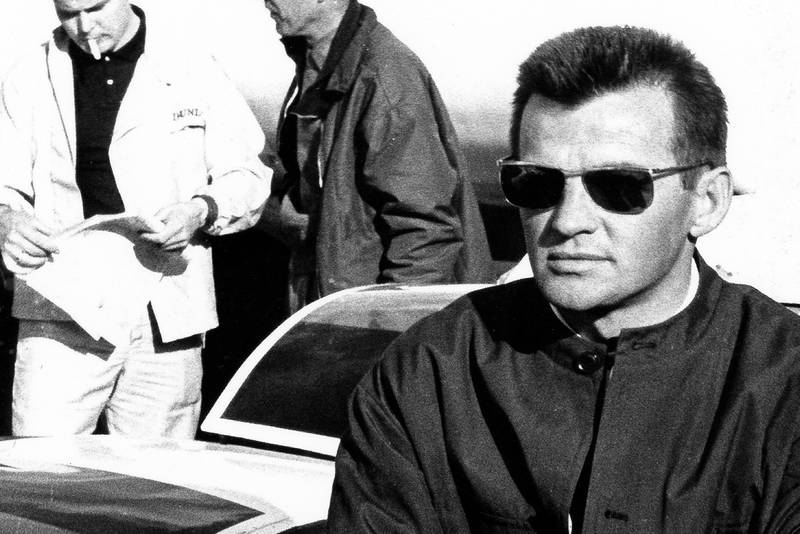 It was then that he moved on to the air-cooled, six-cylinder boxer engine for the 901 and 911 and then, in 1965, to heading the racing development department.

With a dedicated, inspired team, he created the 12-cylinder engine and chassis of the 917 in just under a year, revealing the car at the 1969 Geneva Motor Show. Jo Siffert severed its first win later that year and, with its flawed aerodynamics fixed for 1970, it dominated sports car racing. 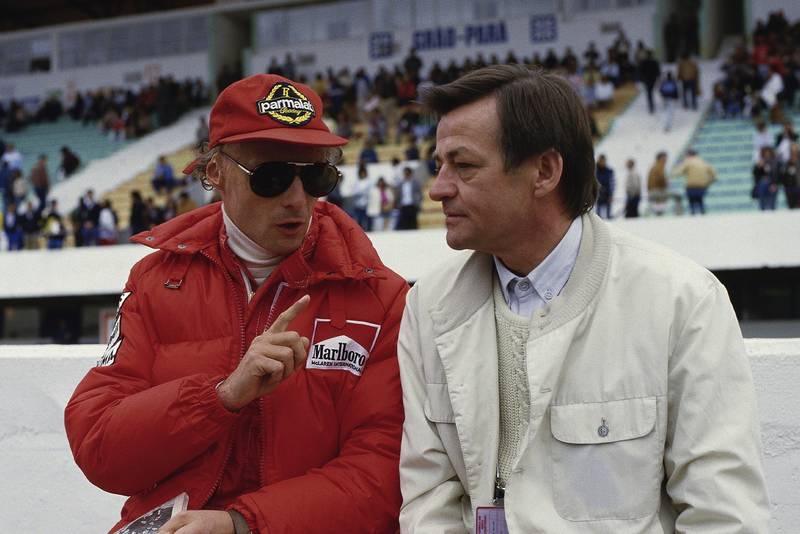 Mezger with Niki Lauda in the championship-winning 1984 season

Success followed in CanAm, and he went on to work on the 935 and 936 cars and their engines.

In 1981, Ron Dennis’s search for a turbocharged engine for McLaren led him to Porsche and Mezger. The result was the 1.5-litre V6 turbo. Developed to produce more than 1,000 horsepower, it won 25 Formula 1 races, three drivers’ world championships and two constructors’ titles.

It is a name that is synonymous with early Formula 1 success and now there are plans to return the Vanwall name to the track and road in the future.… 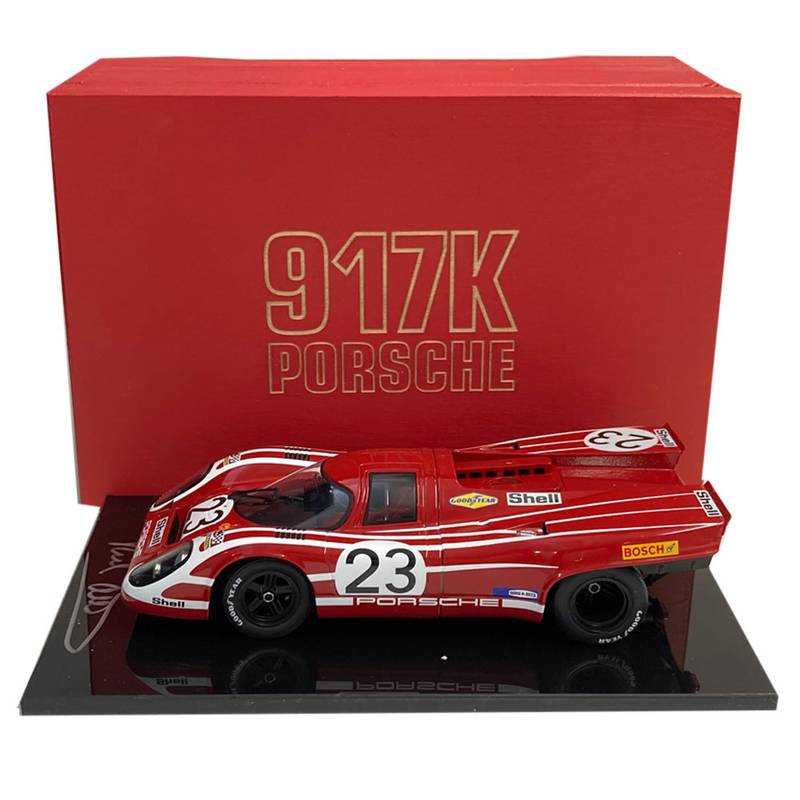