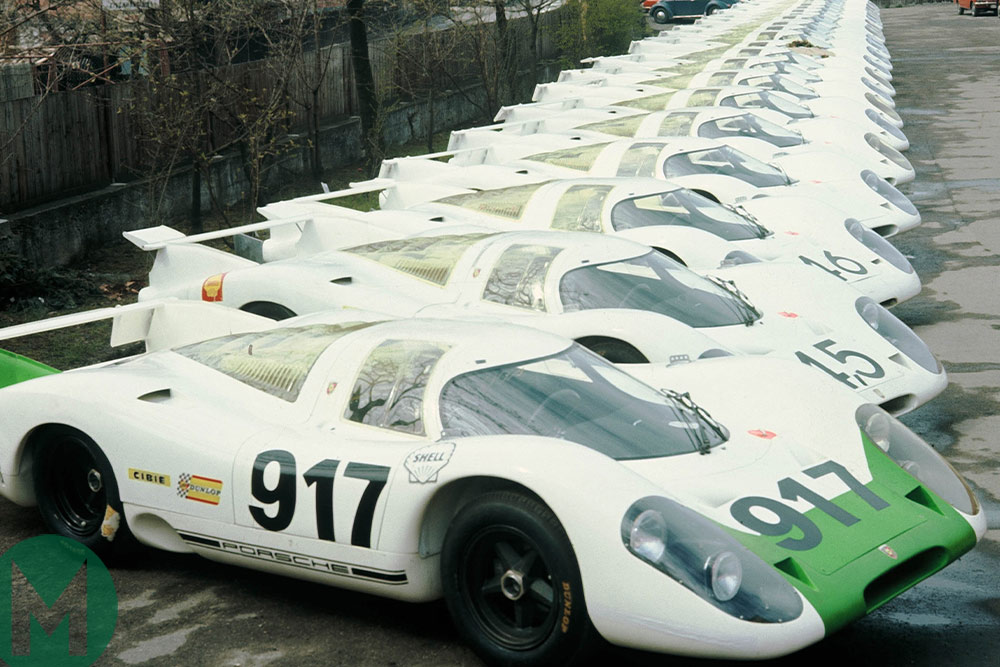 The Porsche 917 will be celebrated in a special exhibition at the Porsche Museum, Stuttgart, Germany, while the very first 917 to be built has been restored by the marque.

The 917 made its debut at the Geneva Motor Show on March 12, 1969, and was designed to dominate the 24 Hours of Le Mans after Ferrari and Ford unveiled their own world beaters.

Titanium, fibreglass and magnesium were used for the bodywork with a flat-12 4.5-litre engine producing 580 horsepower at the time. The first 917 was presented in white and green but the Gulf colours of light blue and orange made it famous while Richard Attwood and Hans Herrmann took victory in 1970 with the 917 dressed in red and white.

Technicians from Zuffenhausen and Weissach worked on the original 917 to get it ready for the 50th anniversary, keeping it period-spec wherever possible and re-using as many of the original body parts as they could. 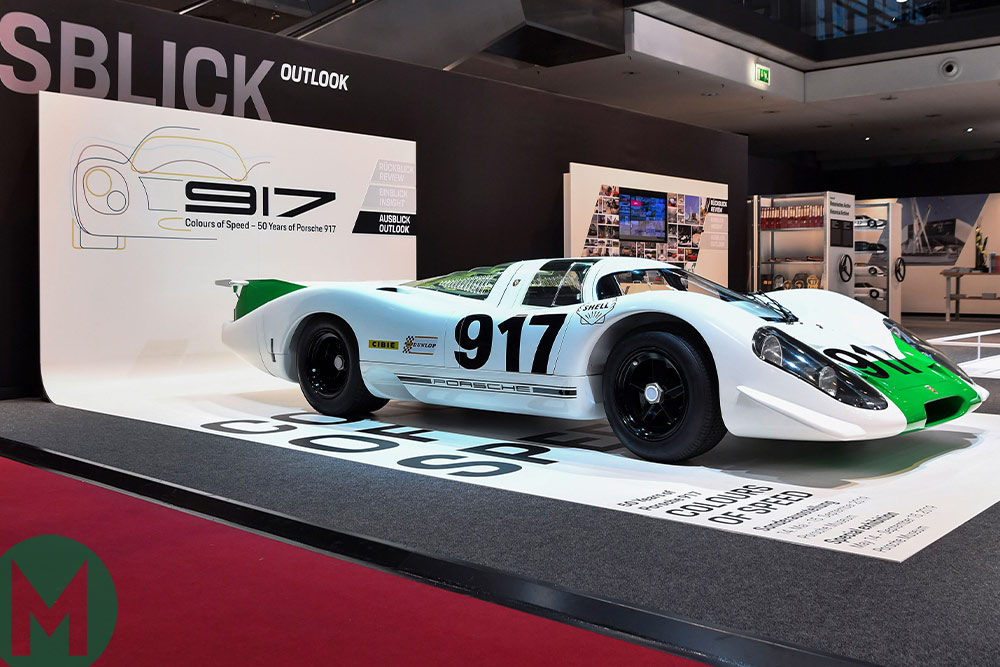 However, for those body parts that couldn’t be restored, original drawings and documents were used to recreate them. On Tuesday, Porsche should unveil its restored 917.

“Our approach to the authentic handling of classic cars has changed considerably over the past 10 years,” said Achim Stejskal, director of the Porsche Museum.

“When restoring vehicles from the company’s historic collection, the museum places great importance on retaining original material and taking into account the relevant history of its exhibits.”

Merchandise such as a ‘pink barbecue apron’ inspired by the ‘Pink Pig’ will also be on sale while Porsche’s book publisher plans to release a book to mark the car’s anniversary. 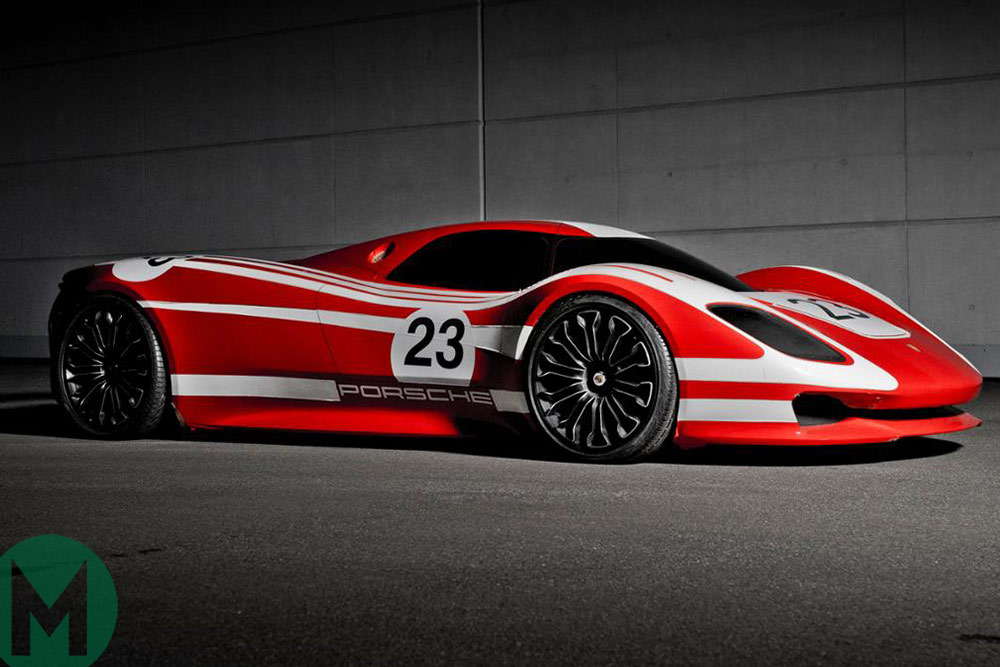