The V4 turbo-charged powerplant remains, and combines with the energy recovery systems to produce the best part of 1000hp.

“For the 2017 season, 60 to 70 per cent of the vehicle is newly developed,” says team principal Andreas Seidl. “The basic concept of the 919 Hybrid still offers scope to optimise the finer details and further boost efficiency. The monocoque has remained unchanged since 2016, but the optimisation potential of all other components was analysed and, in most cases, adjustments made accordingly.” 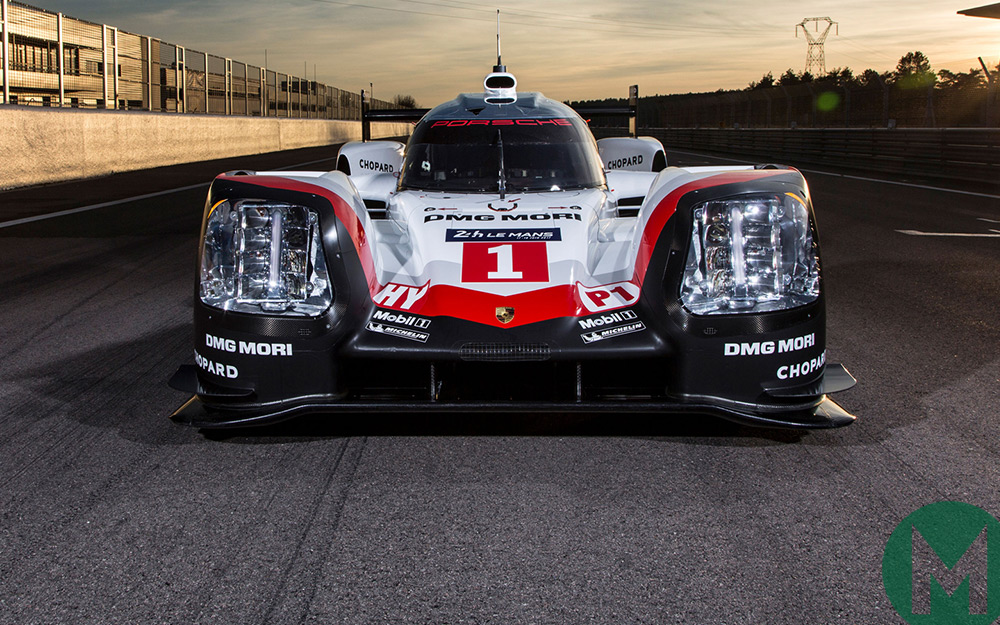 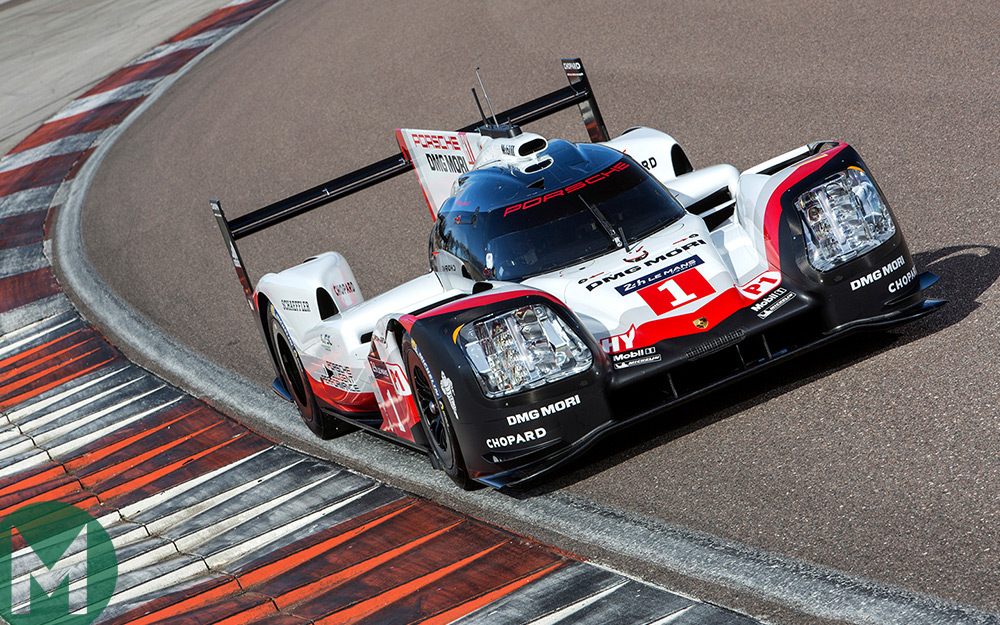 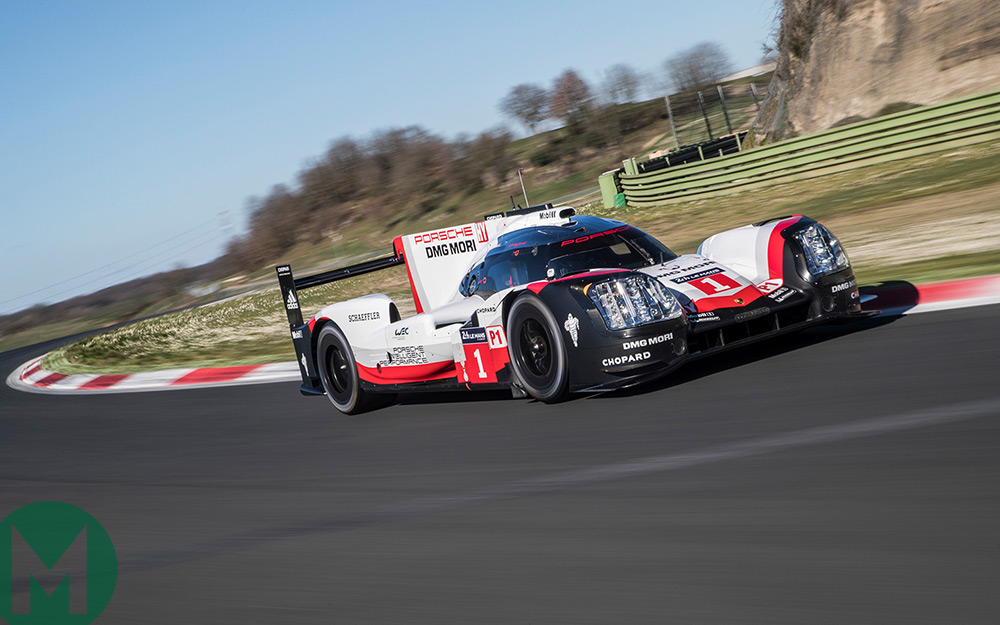 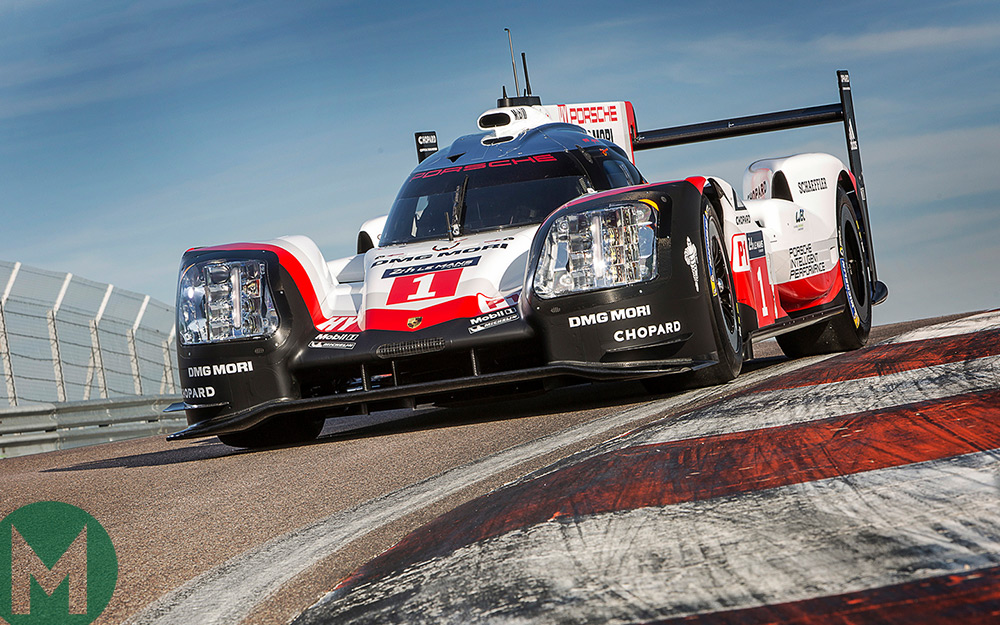 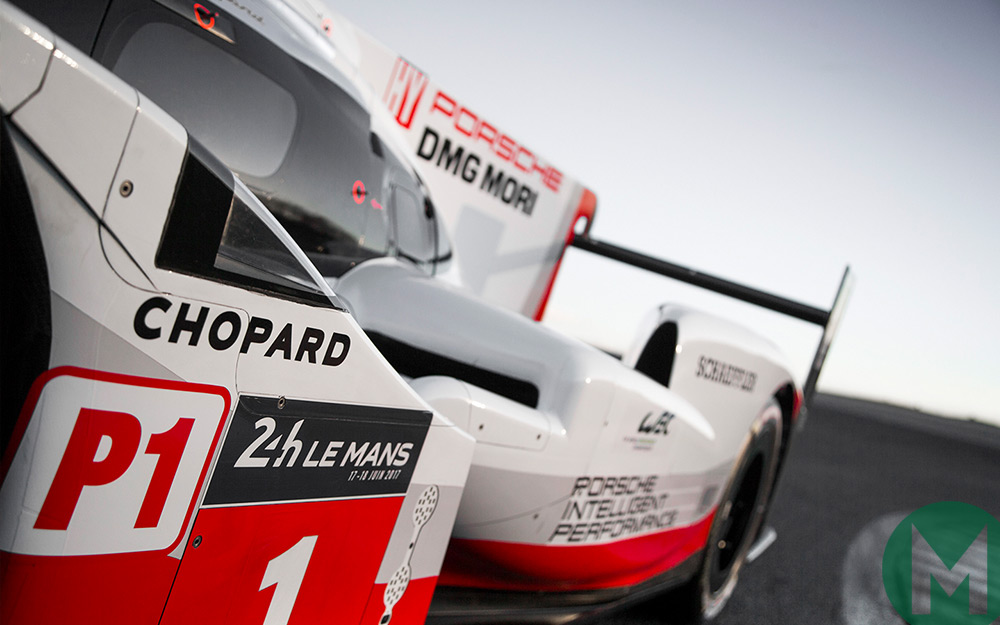 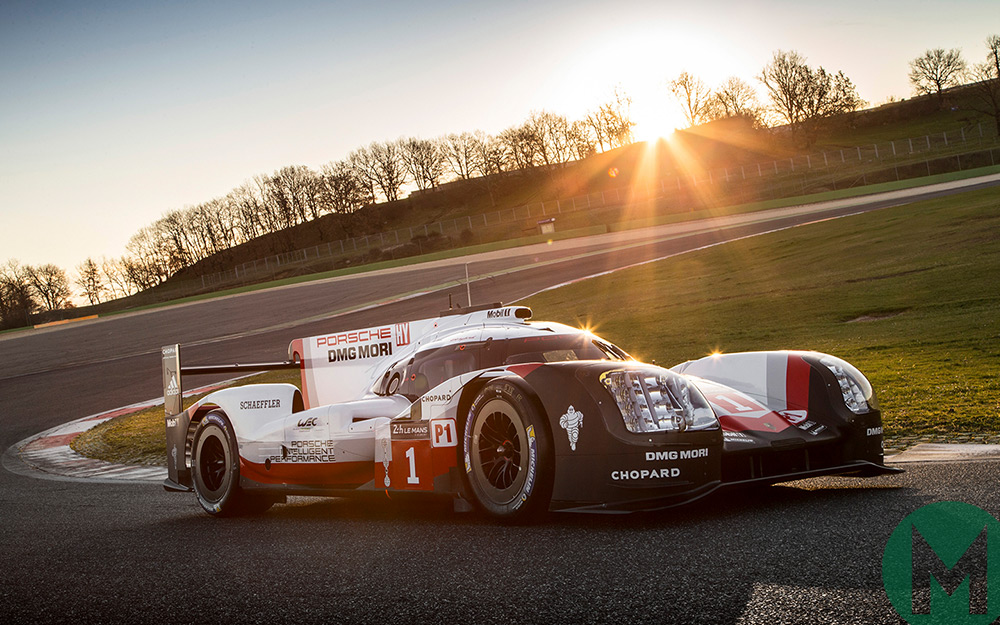