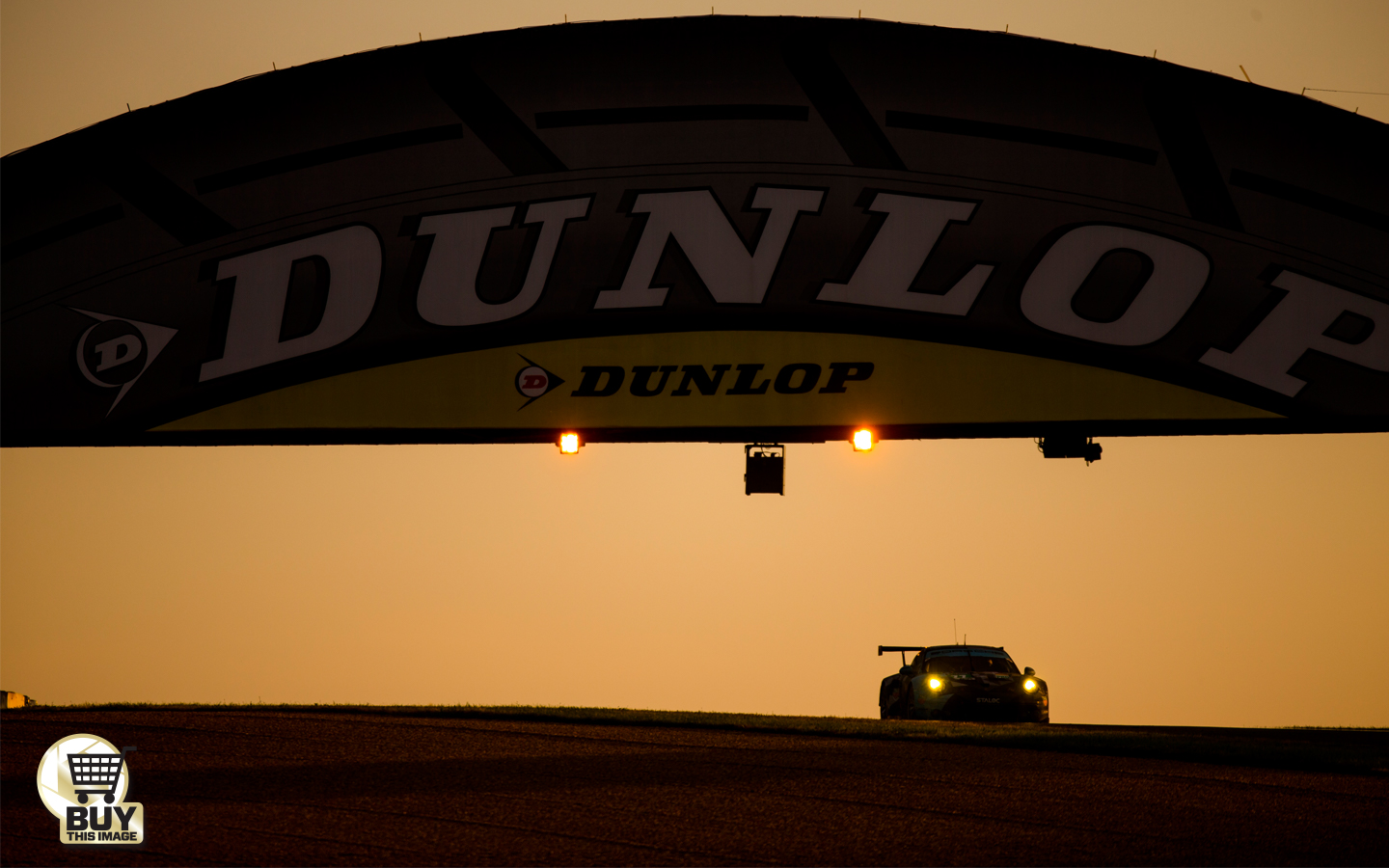 It was the most remarkable press conference I have attended. It started out as the standard, once-a-year pre-Le Mans Porsche press briefing, and ended with Porsche motor sport boss Frank Walliser breaking down in tears.

The reason was those old foes, Ford and Ferrari. As he and his drivers saw it, the team had worked as hard as could be worked to provide the fastest 911RSR they could. At the official test day fast it proved – the quicker of the two cars lapping in 3min 55.4sec. Ford and Ferrari were close, with 3min 56.0sec and 3min 55.9sec for its quickest cars, but all were in the same ballpark, which is precisely what Balance of Performance – that means by which officials can even up the playing field by adding ballast or fitting smaller restrictors to quicker cars in order to ensure close racing – is intended to ensure.

Then, 10 days later, came qualifying. Porsche managed to improve its best time by a whole half second to 3min 54.9sec. Ford and Ferrari? They improved by 4.8sec and 4.3sec respectively. It was more than Walliser could stand.

The inference was pretty clear, namely that Ford and Ferrari may have been sandbagging to cover their true performance and avoid BoP penalties. If that’s the case, the question is whether that is a fair strategy or a dishonest tactic that undermines the credibility of the sport in which they compete. 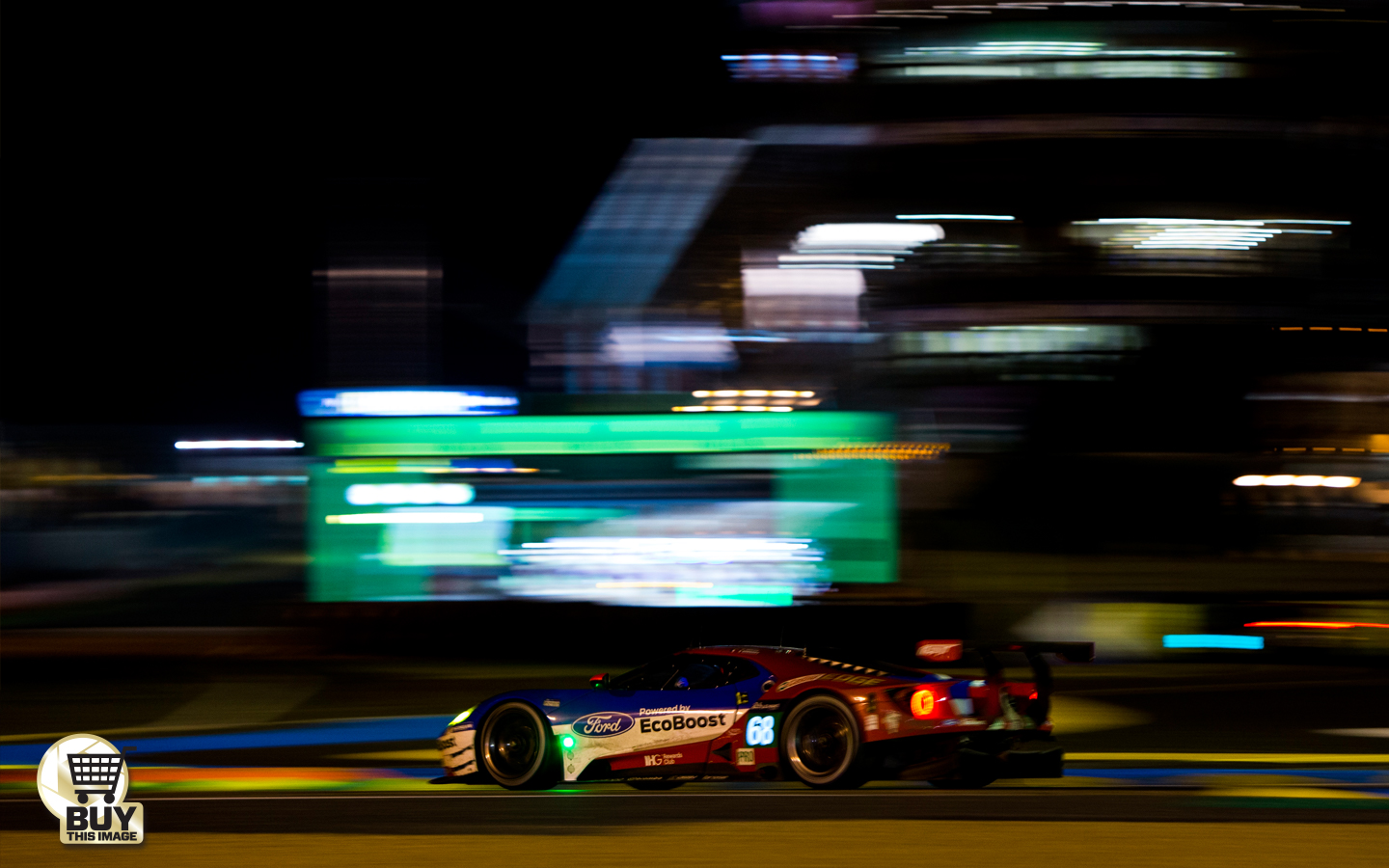 For me, playing your cards close to your chest at a test day before revealing your true hand come the race is acceptable. What is not is doing it the same in races.

View the 24 hours of Le Mans on the Database

A senior member of another team told me he believed there had also been sandbagging by certain GT cars at the two WEC opening rounds at Silverstone and Spa, which raises a worrying point. I am sure every single manufacturer at Le Mans this year would happily sacrifice every other round of the World Endurance Championship if it meant it could win Le Mans. It is the race, the one next to which all others pale by comparison. So, as a team manager, would you do something to deliberately harm your performance there? Of course not. But that is precisely what going flat out at Silverstone or Spa means, because of the dreaded BoP ramifications. That begs a broader question: just how many teams were sand-bagging at those opening rounds? None? One? Two? All? I have no idea. Is the outrage legitimate or does it really just stem from the realisation that another team has been even sneakier than yours? And what did that make the GT category in those two races? Depending on the extent of the performance concealment, anything up to and including a pantomime.

I fear very much that sports car racing, at least at a GT level, is in danger of unstitching itself again. It is not as if there is no precedent. Think back to the mid-1990s when Le Mans was contested by cars based on pre-existing road designs, like the McLaren F1, Jaguar XJ220, Ferrari F40, Bugatti EB110, Honda NSX and so on and on. And then came Porsche, Nissan, Toyota and Mercedes with pure racing cars, from which a tiny number of leather-trimmed street derivatives were made, and an era of racing which I think most of us felt pretty warm about soon came to an end. It was not what the rule-makers had intended at all. 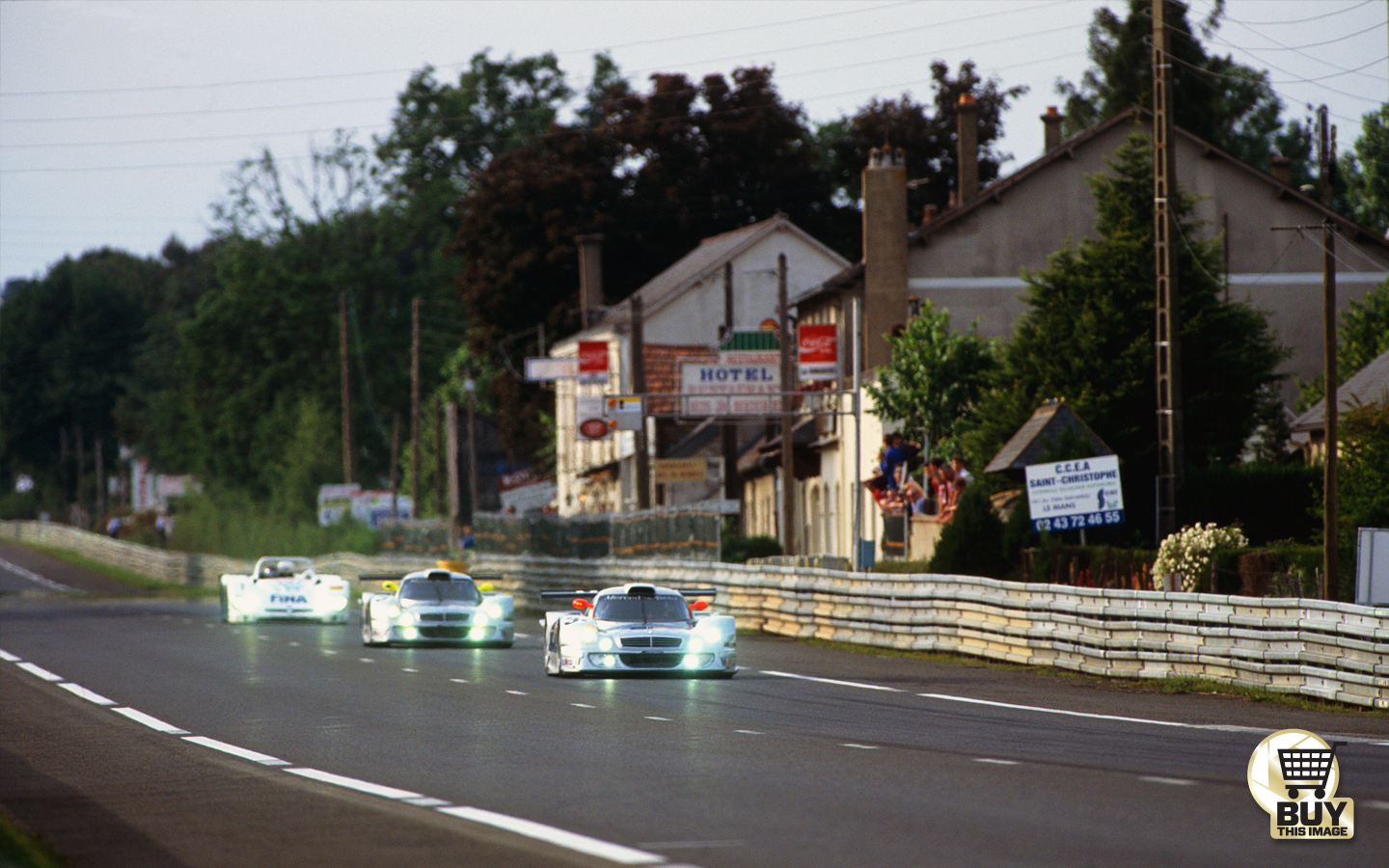 But it is what they got, and then and now it is they who should bear the brunt of the blame. If rules are drafted in such a way as to allow the engineers from one team to design a racing car to compete against the road-based equipment of its rivals, should it be blamed for that and punished to appease those who’ve done a less good job in making the most of the regulations? To me the answer is no. But deceiving your rivals and the rule-makers is one thing, deceiving the public is another. If it turned out that any team entered any race intending to do anything other than its absolute best to finish as far up the order as possible, then it should be excluded on the very simple grounds that it entered a race in which it had no intention of racing.

This whole saga has made me look again at the whole issue of Balance of Performance. On one side it has been responsible for some of the best racing we’ve seen (look at the BTCC) and turning GT3 racing into a global phenomenon. But I am instinctively uncomfortable with the idea of penalising success and if it turns out that races are being effectively thrown to optimise a car’s BoP before Le Mans, it has clearly gone too far. If that’s the case, it is as a reaction to the BoP: if you know all your engineering efforts to make a faster car will result only in the authorities slowing it down for you, the temptation to find other means of improving your chances of winning the race that matters most is clear.

To me Balance of Performance is an evil, but a probably necessary one at least in GT and touring car racing. But its role should be to ensure that participants are merely competitive, not that all cars are equal under the eyes of the authorities because that is what might tempt a manufacturer to seek an advantage by other means. ‘We all know we need BoP,’ said a tearful Frank Walliser before emotion overwhelmed him, ‘but we do not need this kind of BoP’. With that, I could not agree more.