The LMP1 privateer has attracted more interest, as Rebellion steps back up 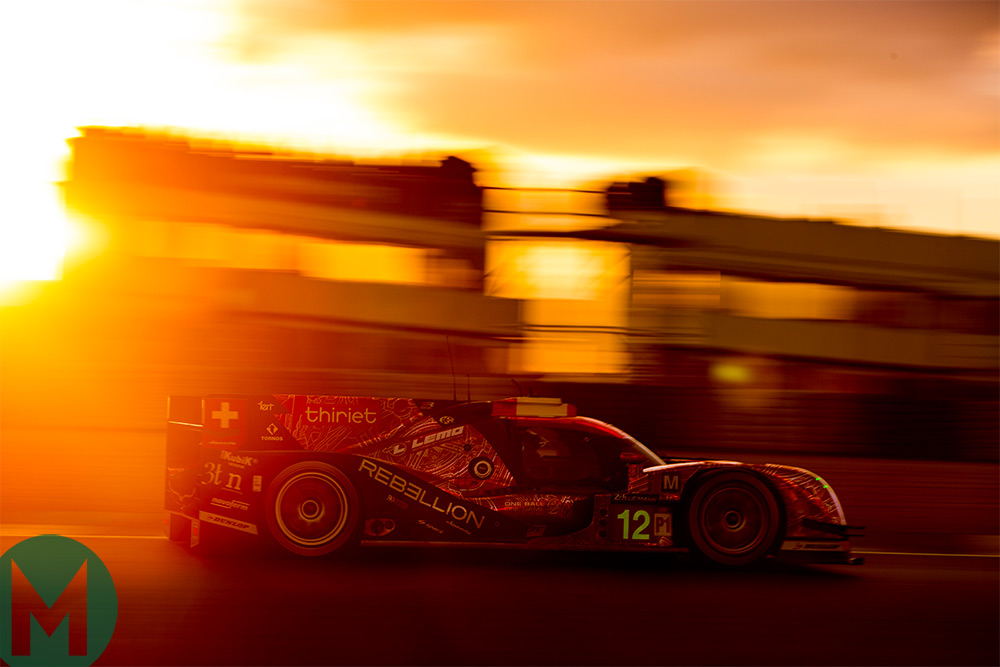 Long-time prototype entrant Rebellion Racing is returning to the LMP1 ranks of the World Endurance Championship next season with a brace of privateer prototypes.

Jani, 34, is no stranger to Rebellion having begun his prototype career with the team in 2009. He returned to contest the 2017 Daytona 24 Hours and Sebring 12 Hours around his Porsche commitments.

Senna, Beche and Menezes are likewise familiar faces, 31-year-old Beche has been with the team since 2013, including the last LMP1 foray, while Senna made his Rebellion debut in this year’s WEC season and Menezes drove at Petit Le Mans.

Rebellion becomes the latest privateer to sign up for the WEC ‘superseason’, along with Manor (Ginetta), SMP (Dallara/BR1), Dragonspeed and ByKolles.

Rebellion is yet to announce which chassis and engine it will use, but team boss Bart Hayden has hinted at its own car.