Le Mans has history, a wondrous heritage, and for me that is a big part of the spell under which we fall each summer. 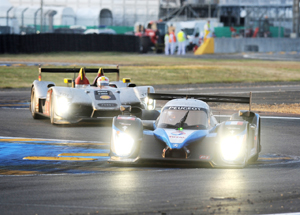 La Sarthe is a battlefield upon which there has been so much triumph, tragedy and sheer heroism. This year, away from the Audis and the Peugeots, there was an intimate reunion for some of those involved with the Rondeau team. This took place at Mierre, the farmhouse where Jean based his team, and where wild parties celebrated French success at Les Vingt-Quatre Heures long into those summer Sunday nights. Rondeau is the only man ever to have won in a car of his own design and construction, a truly French victory over the might of the works teams. 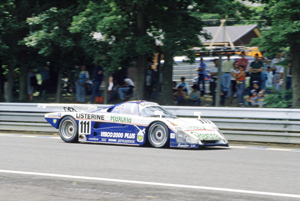 Gordon Spice (above) it was, along with his wife Mandy, who organised a delicious lunch in the countryside away from the mayhem of race weekend – there were 234,000 people there this year. If you have not read Gordon’s autobiography A Life of Spice then you must. A witty, informative and revealing book from the man who combined a successful career in business with winning a great many motor races. A terrific story. Gordon tells me the bits they had to cut, to protect the innocent, are even better. And I believe him. 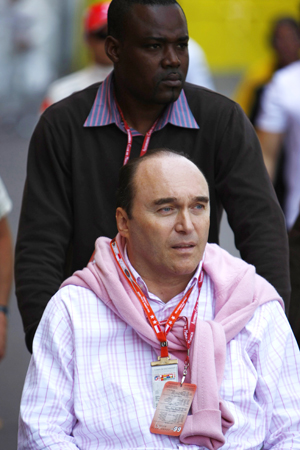 Philippe Streiff, among others, was at Mierre having driven himself there in his cleverly adapted Renault Espace. There is no steering wheel, only hand controls, and Philippe steers, brakes and accelerates with his right hand strapped to a joystick. Extraordinary. Following his horrible accident he has designed a life for himself, and an ingenious way of driving his car, despite all the odds. He was full of his recent trip to Valencia for the first round of Jonathan Palmer’s new Formula 2 series, fascinated that the sons of Surtees and Brundle were racing in F2, a championship in which he flourished before moving on to Grand Prix racing. A fine man.

Back at the circuit, there was talk of Carroll Shelby and Roy Salvadori on the 50th anniversary of their Le Mans victory with the gorgeous DBR1 Aston Martin. OK, I know the new LMP1 car is a Lola chassis run by Prodrive, but it is powered by the glorious Aston V12 and it sounds absolutely wonderful. The new car came fourth this year, first of the petrol cars, and out on the circuit the Gulf-liveried car looked and sounded like a Le Mans car should. 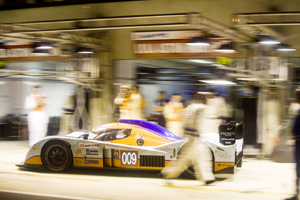 Ginetta, a good old British sports car manufacturer, came to the race this year for the first time. The car showed pace and promise but clearly the team needs experience of this unique race. As Allan McNish remarked: “At Le Mans you are fighting the circuit as much as your competitors.” It is still a mighty challenging place to drive a racing car, and very, very fast. To finish is a great achievement. To win is momentous. Ask the Rondeau boys. This is a BIG race. 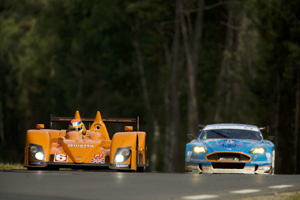 Speaking of history, there are whispers that Ferrari may be taking a serious look at coming back to Le Mans. Now that would be good. At the weekend Luca di Montezemelo and Stefano Domenicali were in attendance. You can bet that the ACO might even up the diesel/petrol performance margin were they to have works Ferraris back at Le Mans. A diesel from Maranello is surely unthinkable.

Yes, Le Mans is a big chapter in the history of our sport. Gone is the long, long Mulsanne, gone is the swoop down from the Dunlop bridge, and twisty bits designed to slow the cars abound. But the magic is there. Love it or hate it, you cannot ignore Le Mans. 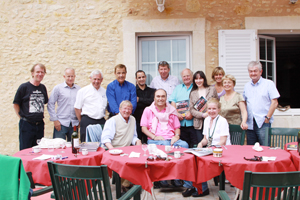