Nino Vaccarella, the three-time Targa Florio winner, has died at the age of 88 in Palermo, a short distance from the Sicilian mountains where he swept to victory in front of rapturous fans.

Vaccarella, who drove for Maserati, Ferrari and Alfa Romeo, was one of only two people — alongside Olivier Gendebien — to have won Le Mans, the Sebring 12 Hours, Nürburgring 1000Kms and the Targa Florio during the years when they formed part of the World Sports Car Championship

The Palermo native combined racing with work as a school teacher and knew every inch of the 44 mile route by heart, driving the Piccolo Madonie after class.

“Every evening after I had finished my work at the school, I used to do two or three laps,” he told Motor Sport in 2000.

“For every single corner I had my point of reference: a tree, a house, a wall, a dip down. I knew every corner and how to set the car up for it.”

Vaccarella began competing in hillclimbs and made his Targa Florio debut in 1960 with Maserati. The prospect of a home winner drew half a million fans to the Targa route, cheering and sometimes coming to the aid of their hero.

Forty years after his victorious decade, locals were still spelling out his name in graffiti. This year’s Targa Florio Classic rally has already been renamed in his honour.

Vaccarella had been in hospital for almost a month before his death was announced earlier today. 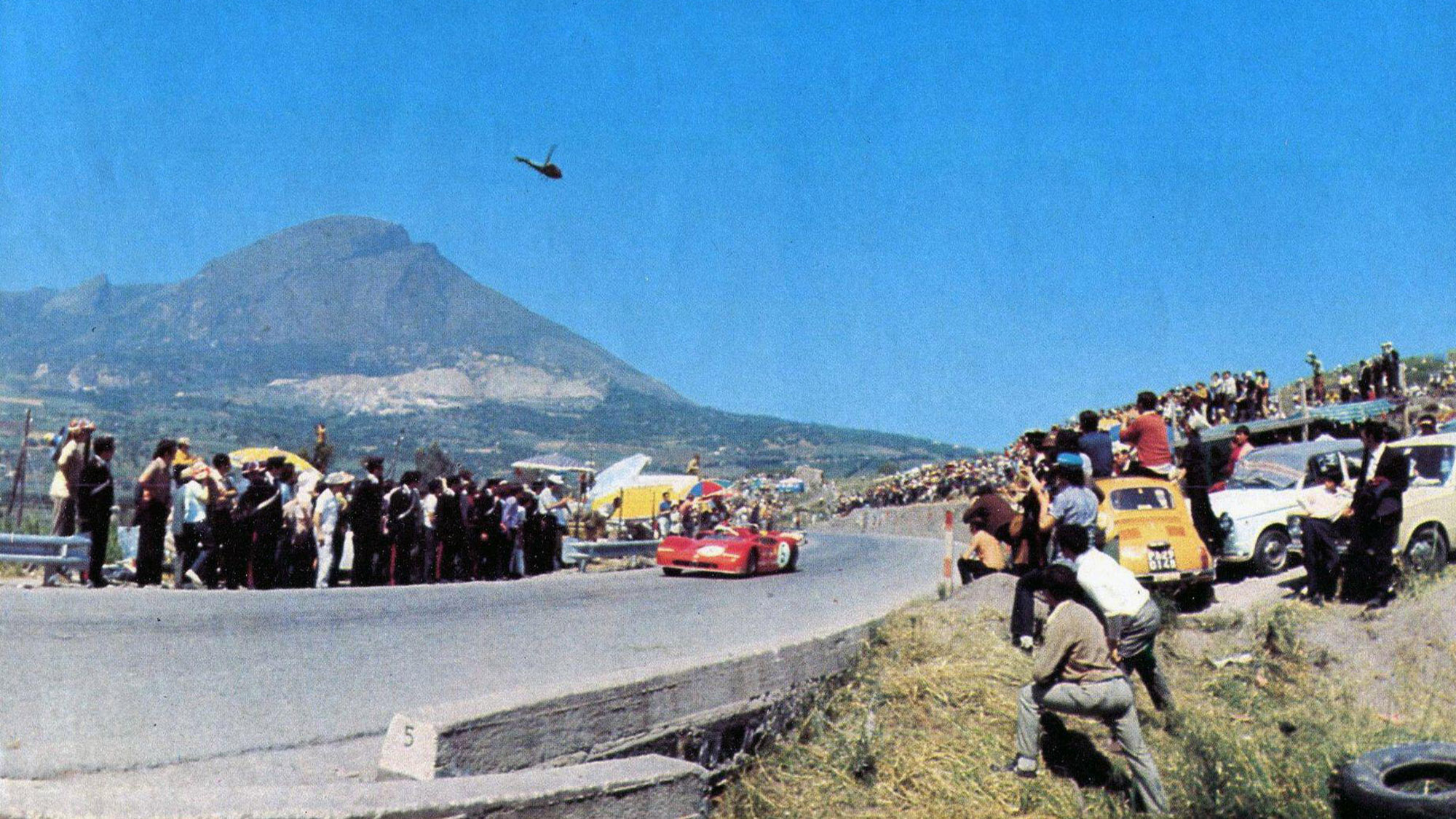 Vaccarella’s Alfa Romeo on its way to Targa Florio victory in ’71, cheered on by adoring fans

Born in Sicily on March 3, 1933, Vaccarella described racing as a “passion from birth”. His first race was a local hillclimb in his father’s Fiat 1100.

In 1957, he upgraded to a Lancia Aurelia B20 Coupe as he continued to compete in hillclimbs, but added circuit racing to his repertoire as well and by 1959 was winning almost every race he entered in a Maserati 200SI that was past its best.

That year also marked his first appearance at Sicily’s Targa Florio where he finished tenth alongside Giuseppe Allota in his Maserati A6GCS. 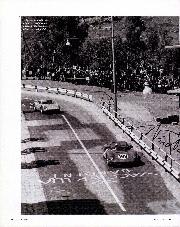 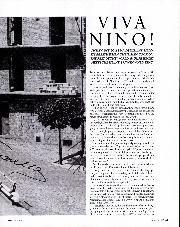 Sicily came to a standstill and held its breath when 'their man' took on the rest of the world. Paul Fearnley meets the island's uncrowned King. The cheek of it.…

His success earned him a drive with Maserati’s Camoradi team in the 1960 Targa Florio, which he was on course to win until a stone punctured his fuel tank. Local fans rushed to his aid with bottles of petrol but it wasn’t enough to take him back to the pits and Vaccarella retired.

The wealth of Count Giovanni Volpi funded a drive with the aristocrat’s Scuderia Serenissima outfit for the next two years. Vaccarella finished fourth at the Targa Florio in a Maserati Tipo 63 Birdcage and made his Formula 1 debut in an Alfa Romeo-powered de Tomaso at Monza in 1961.

Vaccarella made only four F1 starts, preferring the 3- and 4-litre sports cars to the 1.5-litre grand prix cars and in 1962 the results started to turn his way and he finished third with Jo Bonnier in Serenissima’s Porsche 718GTR, despite total brake failure from lap three.

His growing reputation brought the call from Ferrari in 1963, although that year was best forgotten after losing out at Sebring, being prevented from starting the Targa Florio when his licence was confiscated following a road accident, and breaking his arm in a Nürburgring crash that ruled him out of the rest of the season. 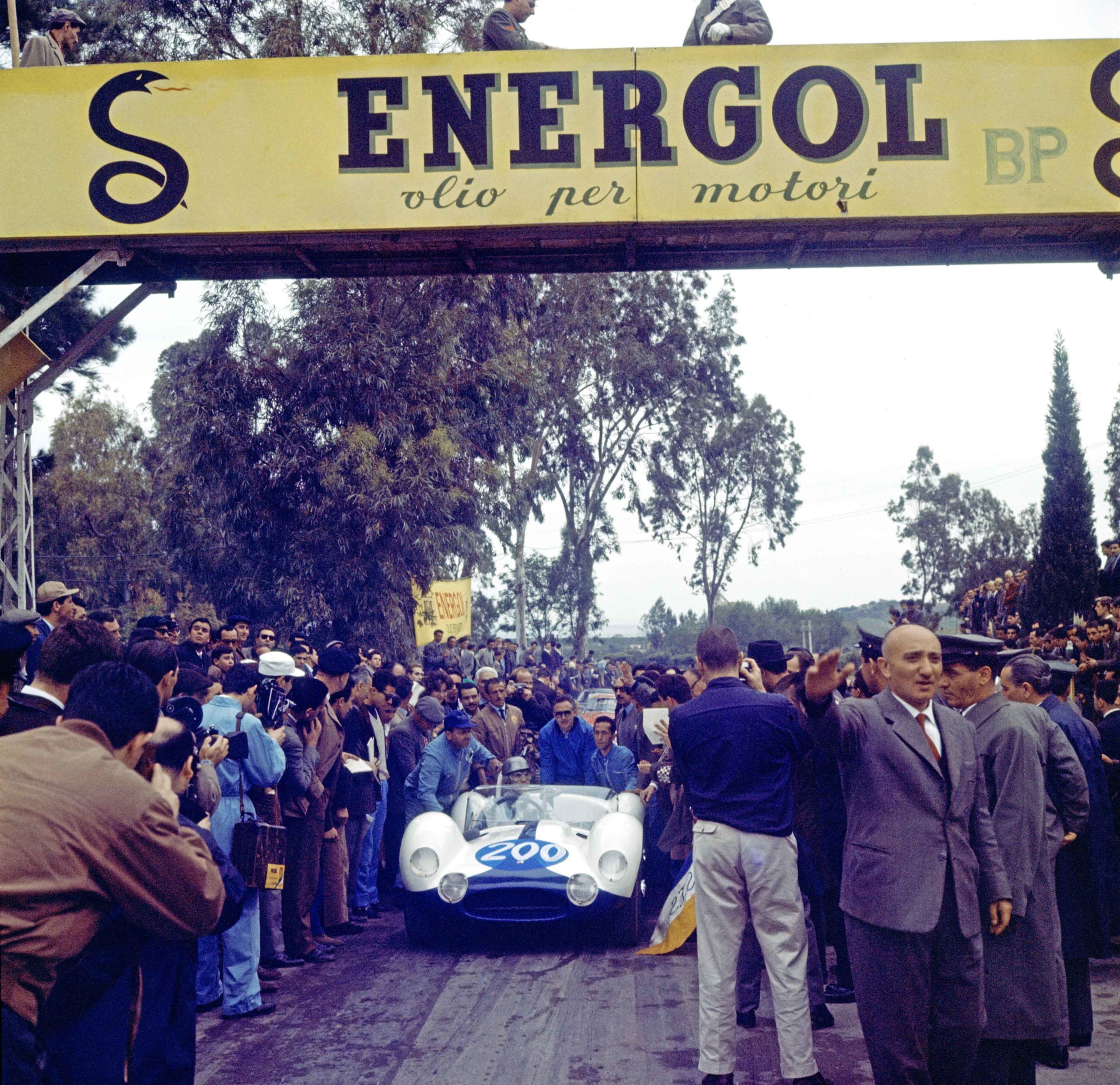 But his time would come in 1964 when he followed a second-place at Sebring with victory in the Nürburgring 1000Kms with Ludovico Scarfiotti and then a win at Le Mans in the Ferrari 275P with Jean Guichet; the pair making their way up the order as the Ford GT40s and Ferrari 330Ps ahead all dropped out or suffered delays.

Ferrari didn’t contest the Targa Florio that year but returned to the hills around Palermo in 1965, where the local boy won by four minutes with Lorenzo Bandini. His reward: a works drive in the Italian Grand Prix ended in a blown engine. 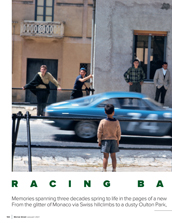 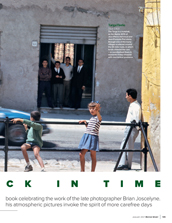 Lead image: Targa Florio May 1966 The Targa in a nutshell, as the Alpine A110 of Jean-Pierre Hanrioud and Jean-François Piot slams through one of the many villages scattered around…

The works drives dwindled and Vaccarella was offered a contract with Porsche. Had he accepted, the Sicilian could have spearheaded the charge for years to come in 908s and 917s.

But he opted against switching to what were then 2-litre Porsches in favour of the more powerful Ferraris.

The decision brought little success, and Vaccarella moved to Alfa Romeo in 1968, winning the Imola 500Kms in the first overall victory for a T33, but frustrated elsewhere by a lack of reliability.

That took him back to Ferrari and the new 512S, in which he won the 1970 Sebring 12 Hours with Mario Andretti and Ignazio Giunti, completing his tally of four blue riband event wins. 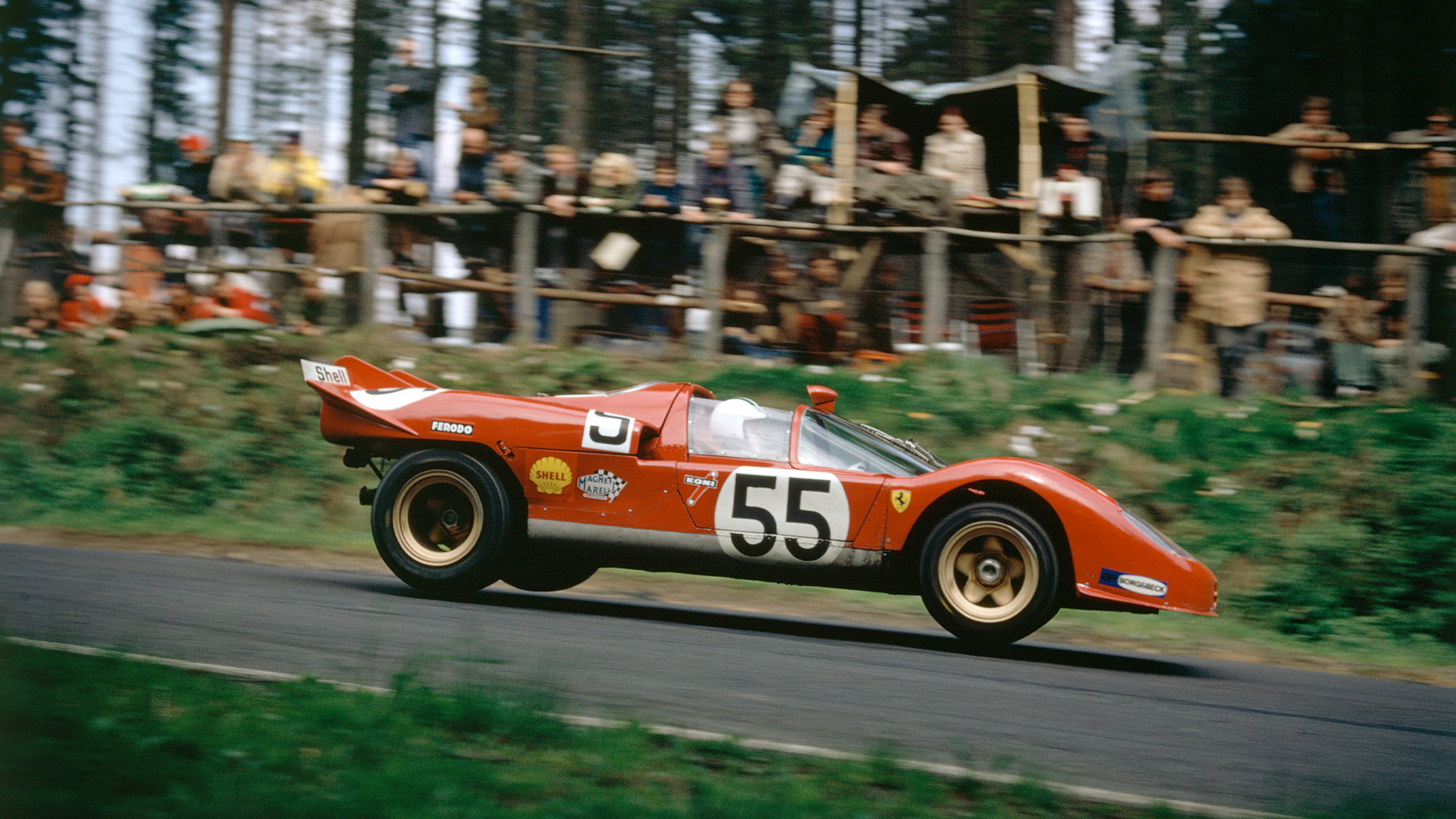 The rise of Porsche limited his chances of victory that season, but he did win his second Targa Florio with Toine Hezemans in an Alfa Romeo in 1971, when all three works Porsches crashed out, followed by a third win in the less competitive, non-championship event in 1975, alongside Arturo Merzario.

By then, Vaccarella had a son, Giovanni, and opted for retirement, with a record that puts him among the all-time sports car greats.