Toyota Gazoo Racing has launched the car it hopes will challenge Porsche in the FIA World Endurance Championship, unveiling the car at Monza the day before the season-launching Prologue test.

The Japanese marque will field three cars for the first time in the modern era – Nico Lapierre, Stéphane Sarrazin and Super Formula racer Yuji Kunimoto will contest rounds two and three of the season: Spa and Le Mans.

The 2.4-litre V6 is new, with improved battery and hybrid technology, the car is again in the 8MJ class of LMP1. Aerodynamics have been reduced, aimed at slowing the times at Le Mans for safety reasons. The focus, Toyota says, is on winning Le Mans. 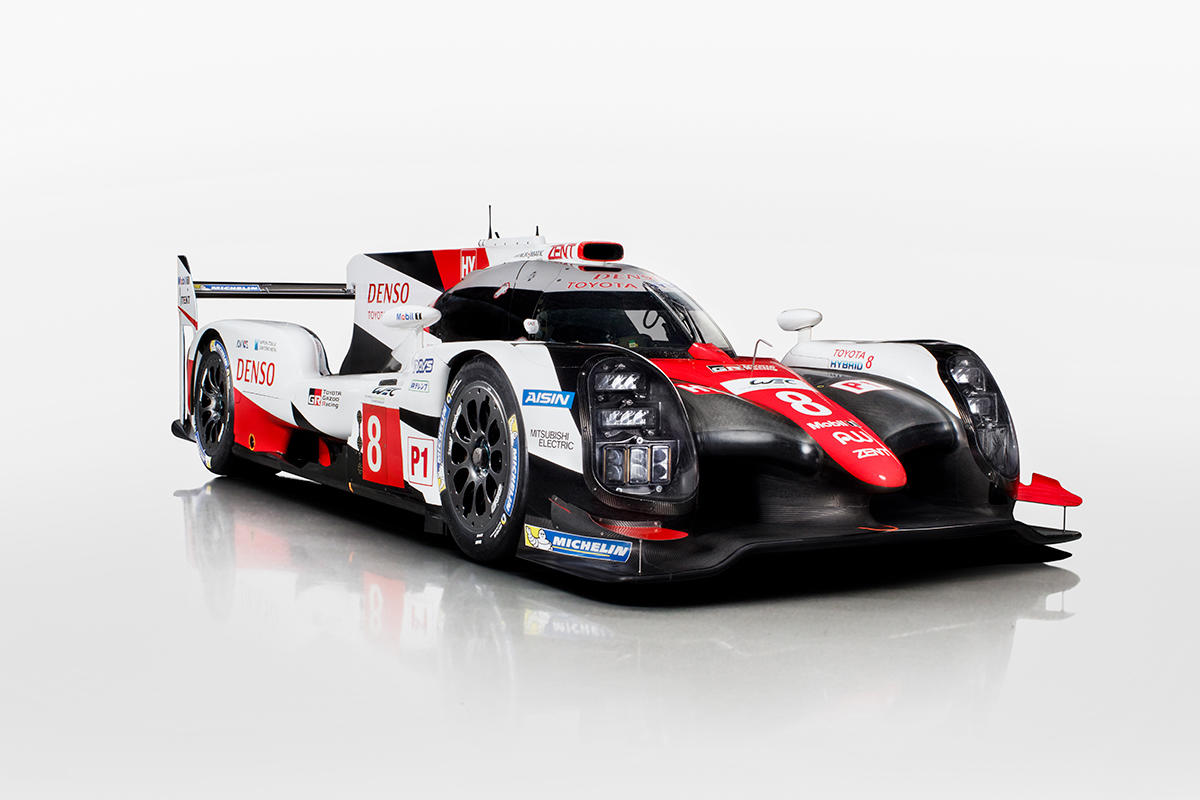 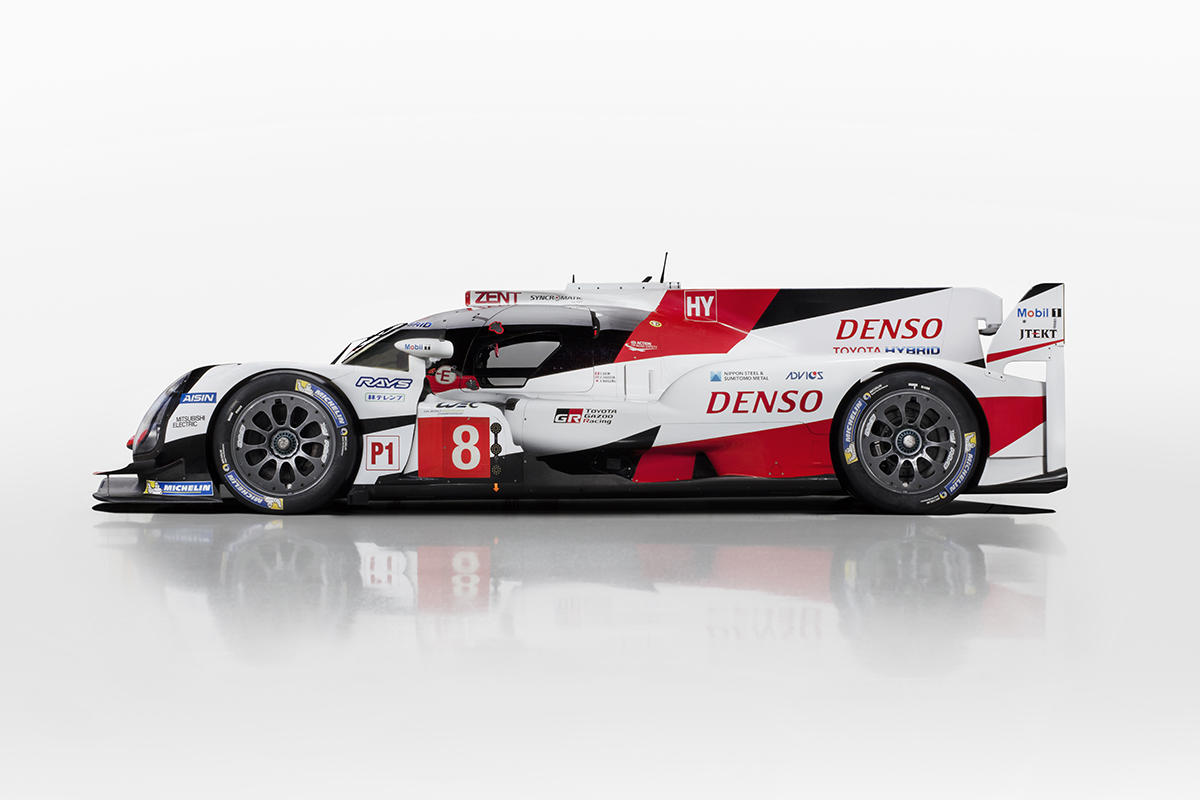 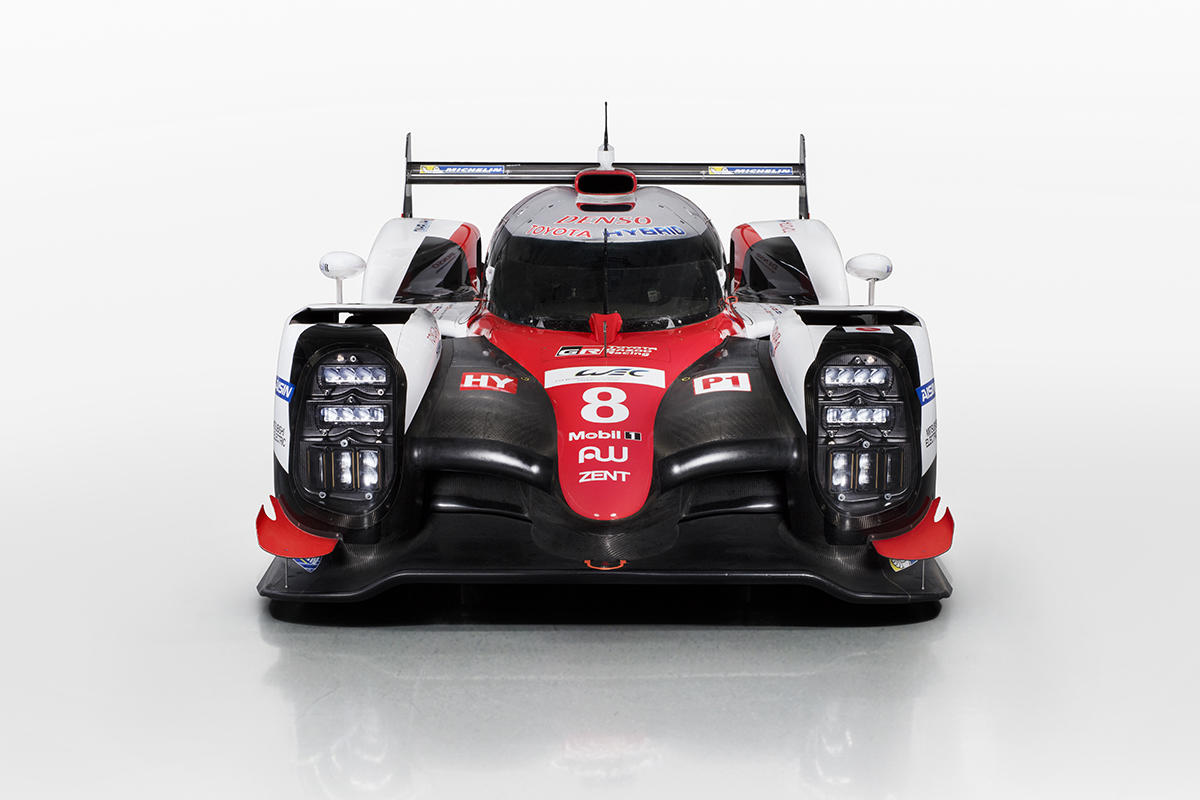 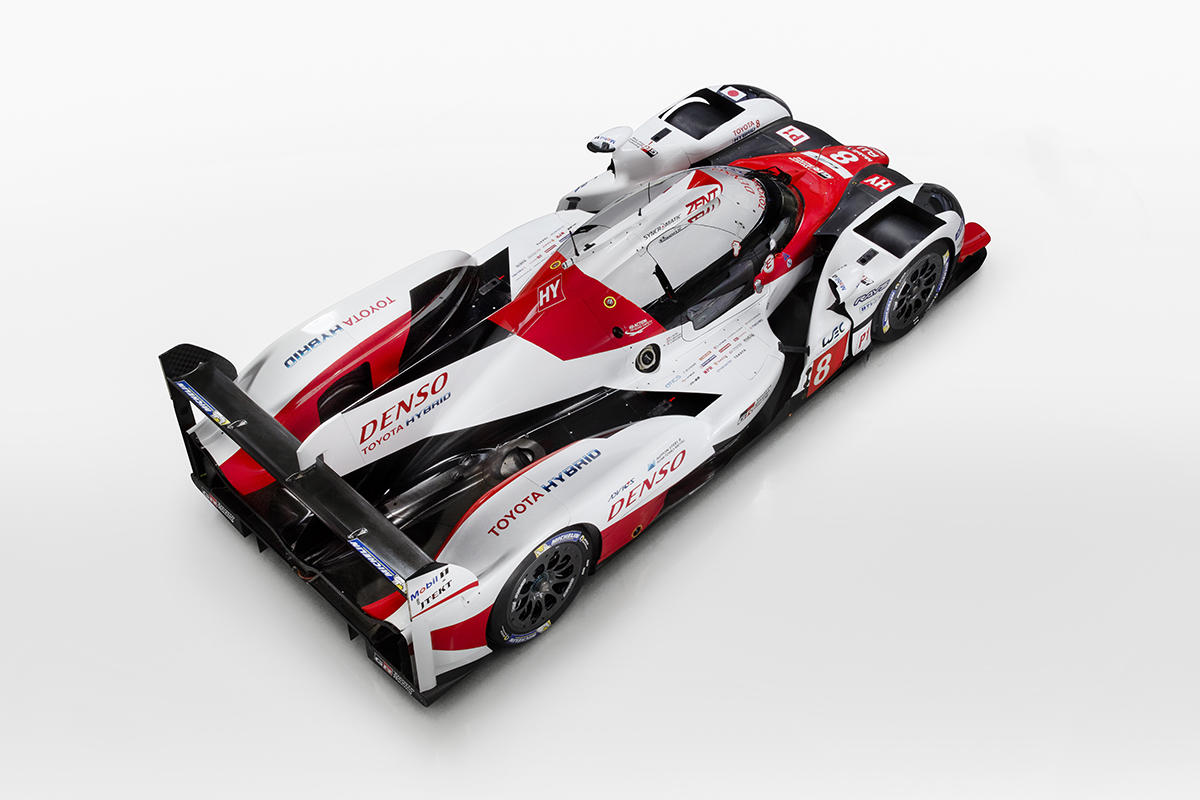 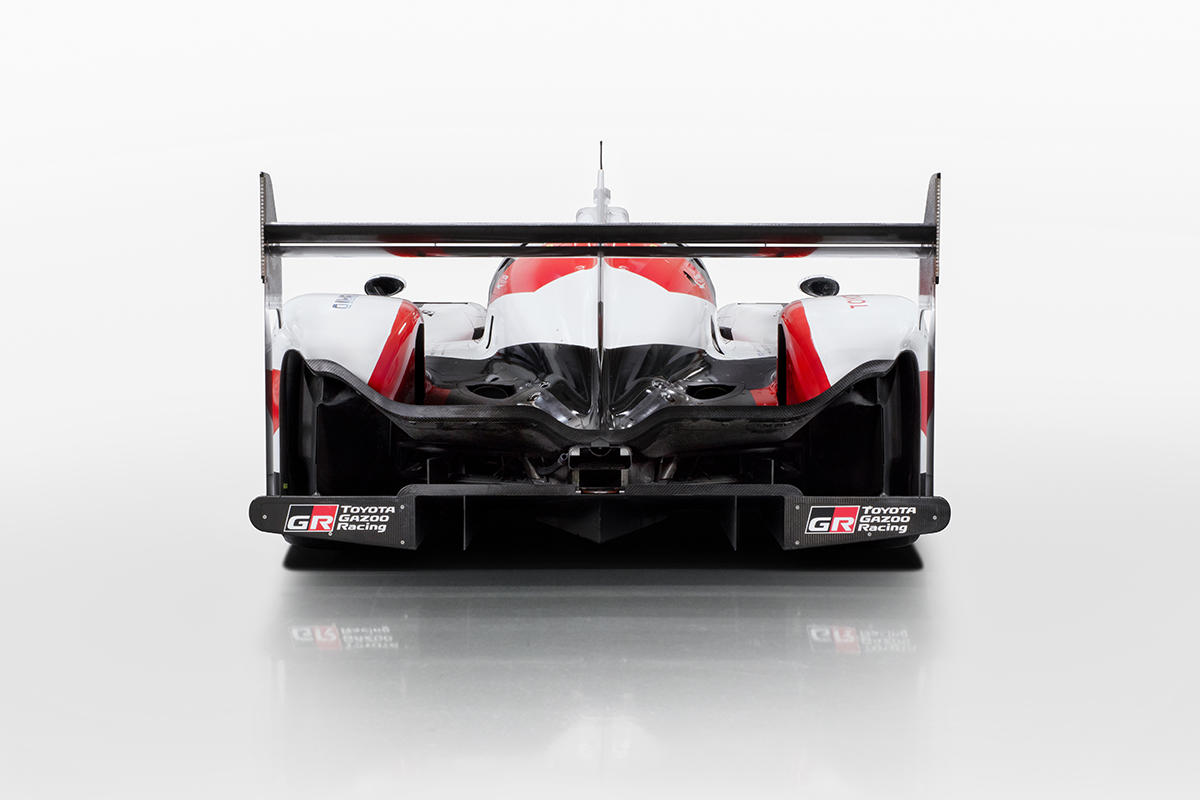 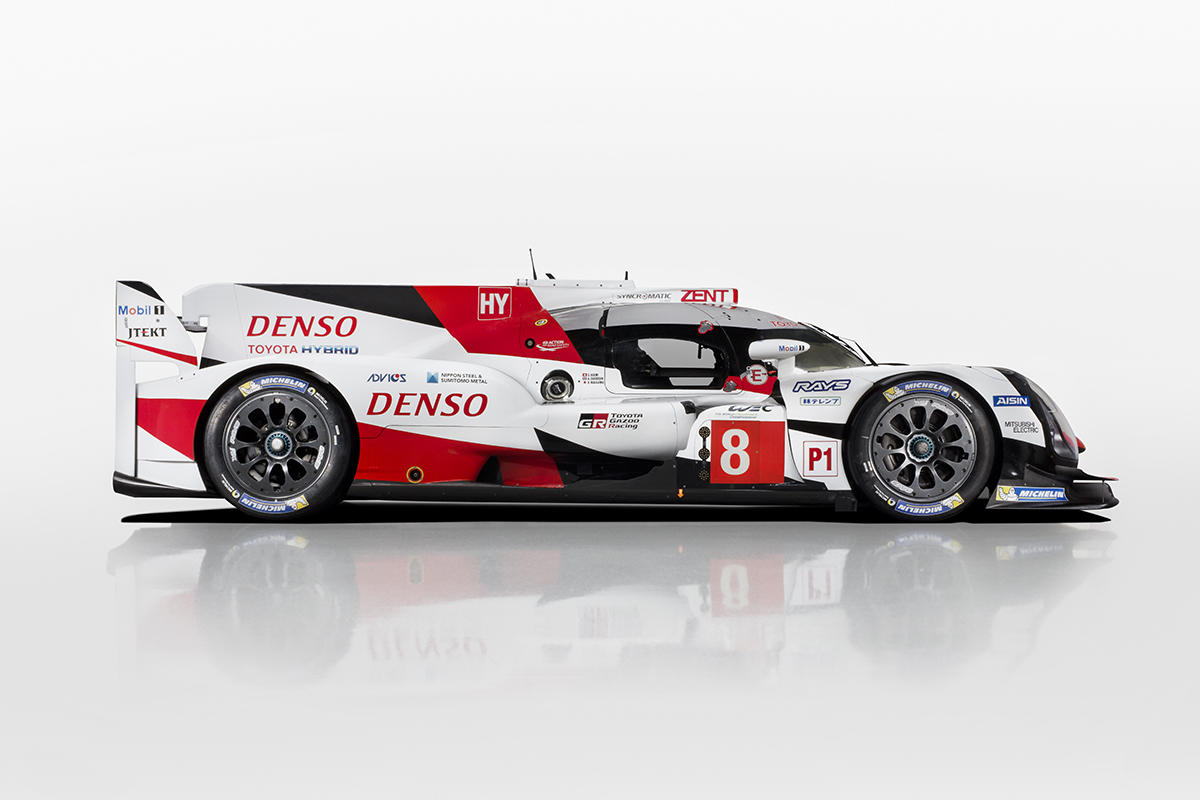 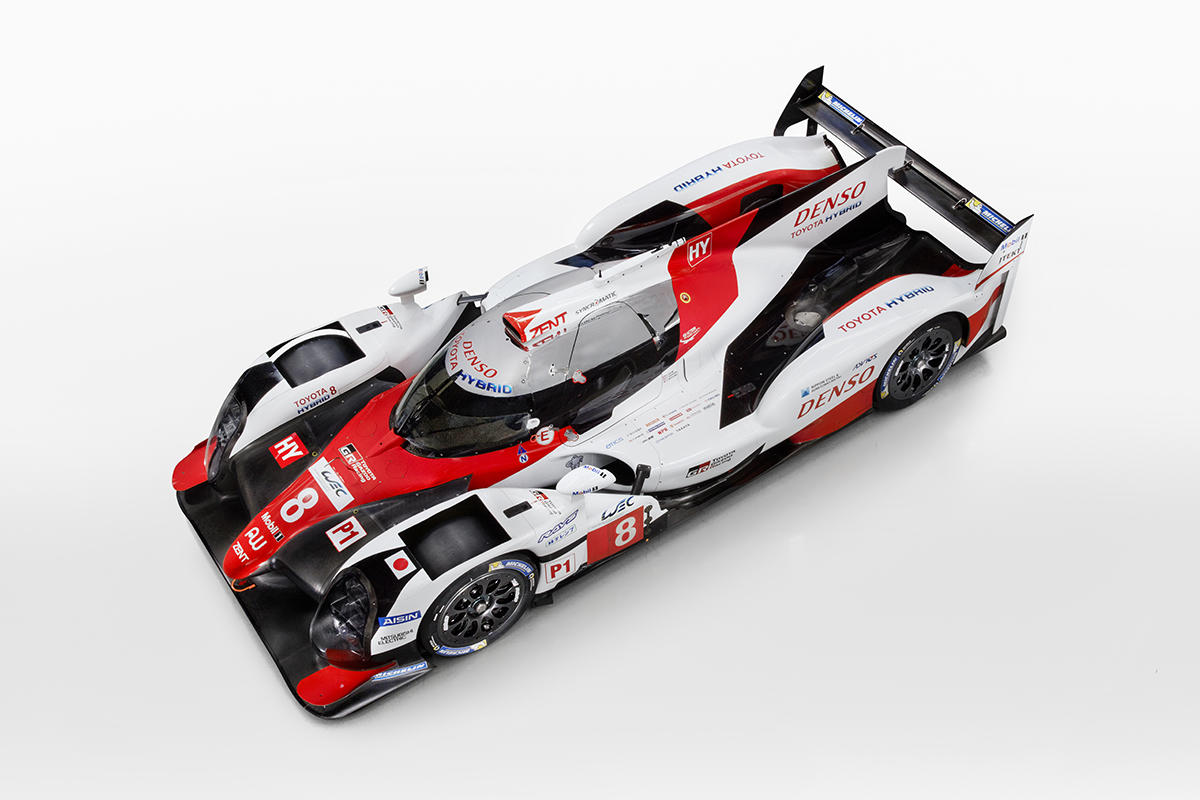 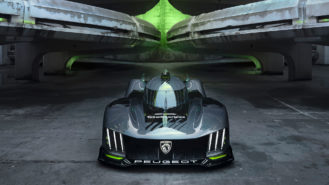 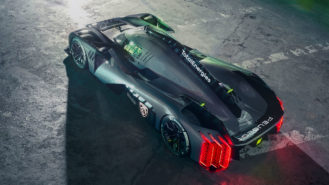