Toyota’s bad luck at Le Mans may have reached a new height this year, but the bar hasn’t been raised too many notches. Go back 22 years and you’ll find Porsche again benefitting from a late Toyota retirement. 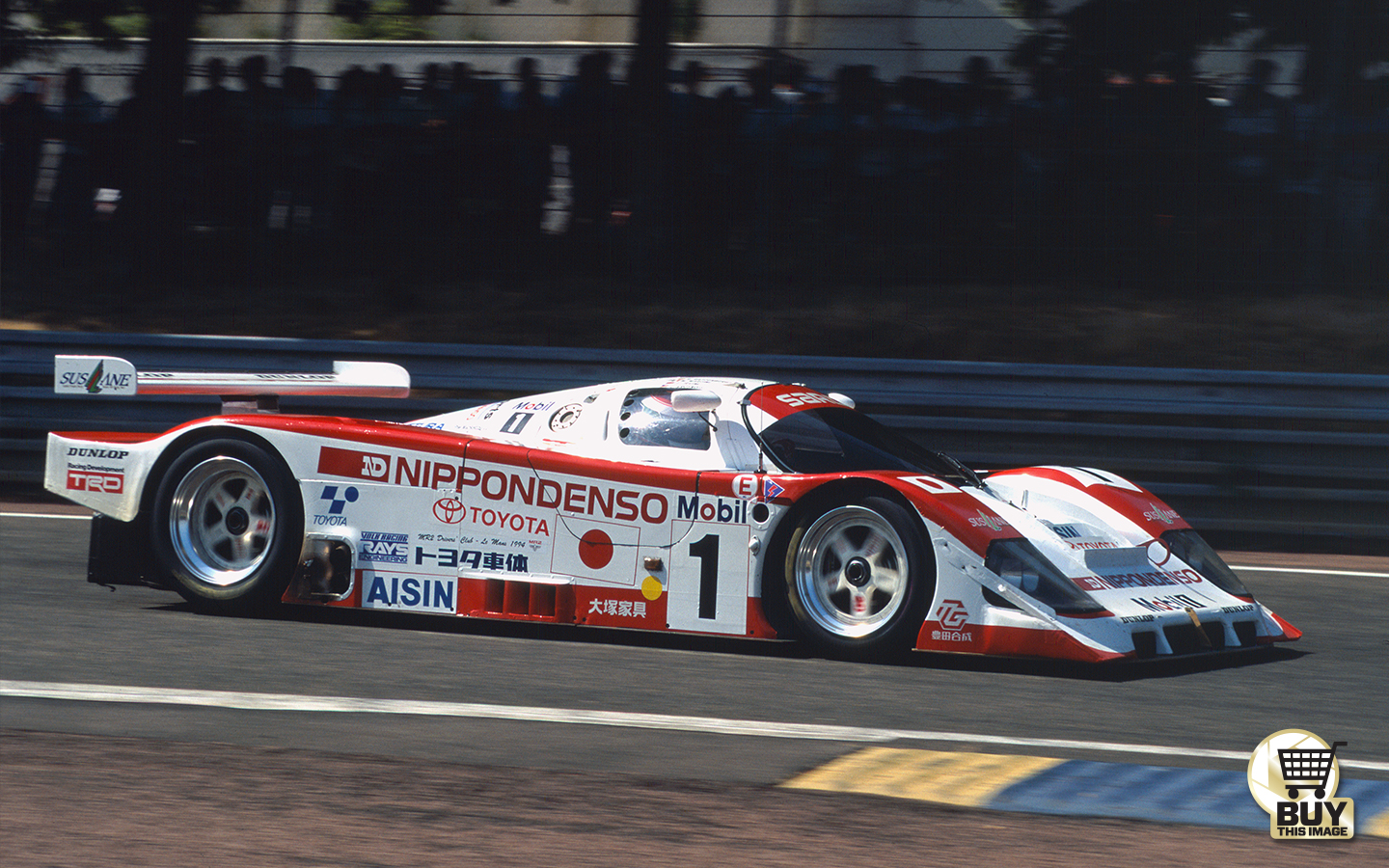 It may not have been the three galling minutes shy of victory of last weekend, but breaking down from the lead 90 minutes from the end of a 24-hour race fully deserves the label of heartbreaker.

For hours and hours the SARD-Toyota 94C-V of Eddie Irvine, Mauro Martini and Jeff Krosnoff had been leading, staying at the top of the timing screens every hour between 5am and 1pm. It had taken over the head of the field from the Trust-Toyota, a part-factory-backed team-mate of sorts that had itself spent eight hours in front. The need for a new gearbox and differential removed it from contention.

Then, one and half hours from the flag, all drive stopped in the lead car. Like its later-generation TS050 cousin the 94C-V stopped in view of the pits, only ahead of the pit-entry rather than after and was able to be coaxed into the garage. A 13-minute time loss scrubbed out the seemingly unassailable 42-second lead.

Irvine, having replaced the late Roland Ratzenberger at a month’s notice, charged after the Dauer road-going 962 of Thierry Boutsen, passing him on the penultimate lap and holding him at bay to secure a bittersweet runner-up spot.

Second and fourth was scant reward for what could so easily have been a 1-2. 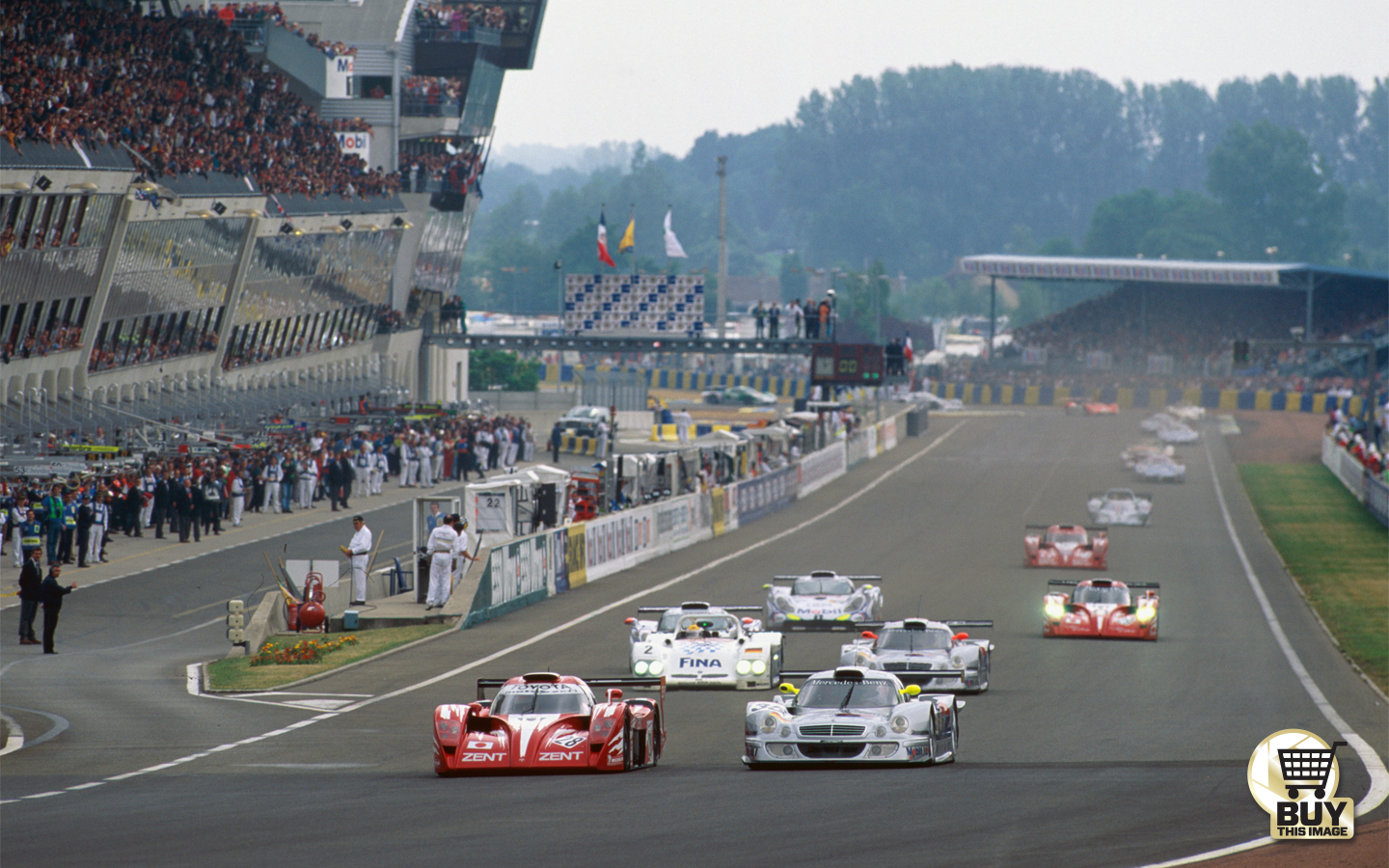 A cruel hand was again dealt four years later. Toyota followed the rest of the big sports car players of the time by building some token road-going versions of a thoroughbred race car purely for homologation purposes. The result? The GT-One

This time Boutsen was onside rather than against, and he, Geoff Lees and Ralf Kelleners led for five hours into the evening until a gearbox change dropped them to seventh. The front-row-starting sister car had led the opening three hours before a trip through the Virage gravel necessitated a brake check and change. But both were still in contention during what was a Le Mans of attrition.

After the sister car crashed out in the rain reliability later fell into the favour of Lees/Boutsen/Kelleners, assuming the lead when the rival Porsches hit trouble. Two more hours in front came to an end with further gearbox gremlins, but when the pitstops synced the victory was seemingly sliding into Toyota’s grasp. Until the gearbox finally gave up, two hours from the flag, having been scored in the lead for 10 of the 22 hours. 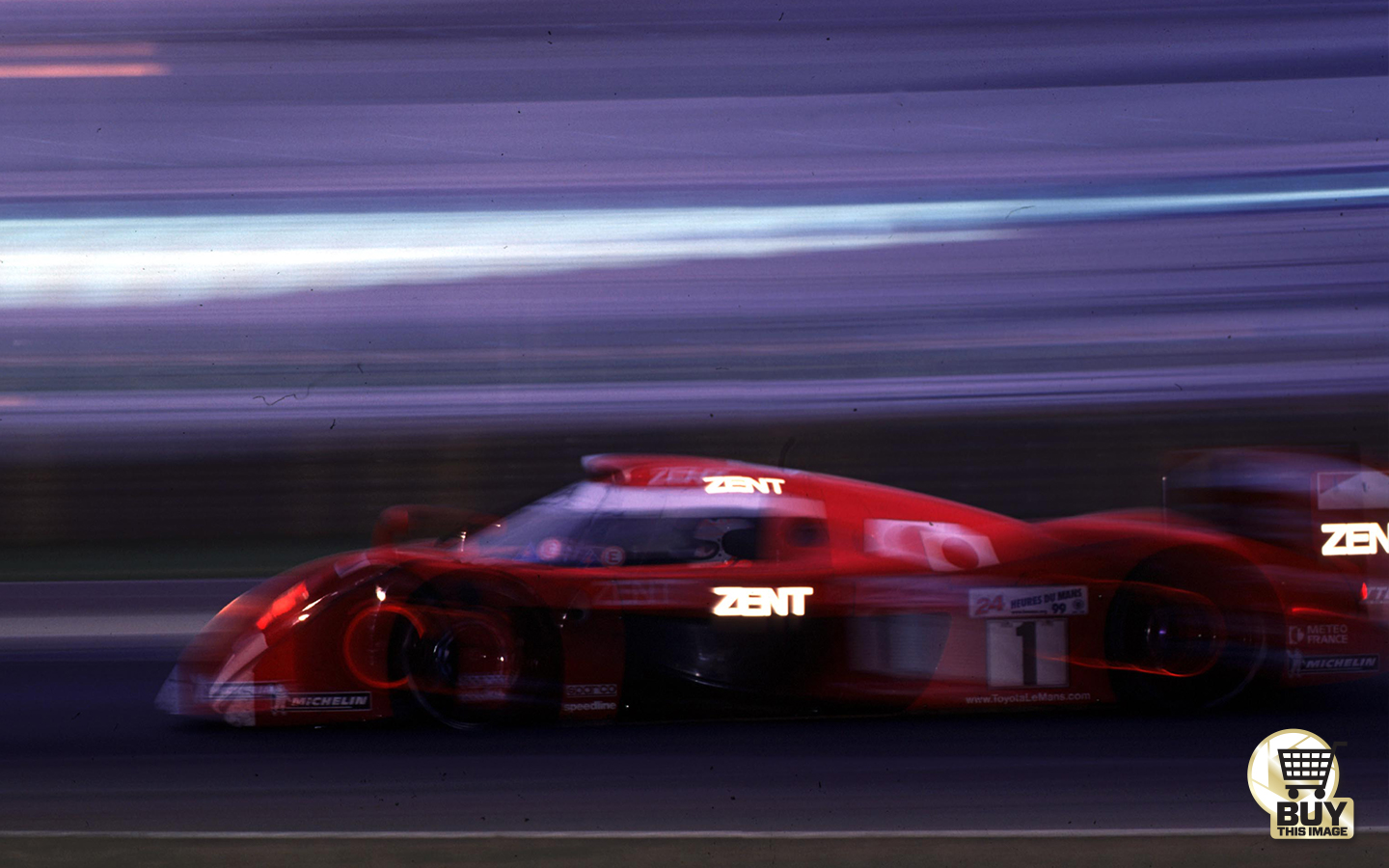 Things were little better the following year. Martin Brundle and Boutsen made it an all-Toyota front-row in qualifying, complete with improved and reinforced gearbox. A fluid leak left Brundle needing a gearbox change and the lead car slipped back. Boutsen and Brundle both crashed out of the race – the Belgian’s accident was career-ending – leaving Toyota with only the all-Japanese squad of Ukyo Katayama, Toschio Suzuki and Keiichi Tsuchiya.

The race slowly turned in their direction, and the shackles were taken off in a bid to chase down the leading BMW of Yannick Dalmas, Joachim Winkelhock and Pierluigi Martini.

The gap came down and down, and a thrilling climax was seemingly in store, but a puncture denied them the chance of victory. The monkey remained strapped to its back, intent on denying them as often and coldly as possible.

So while the 260,000 fans were stood aghast, open-mouthed at 14:57 on Sunday, it was a case of ‘here we go again’ for the luckless lot in the Toyota garage. They’ll be back and ready to go in 12 months’ time; they’ve had three dry-runs preparing them for the cruellest one of them all.