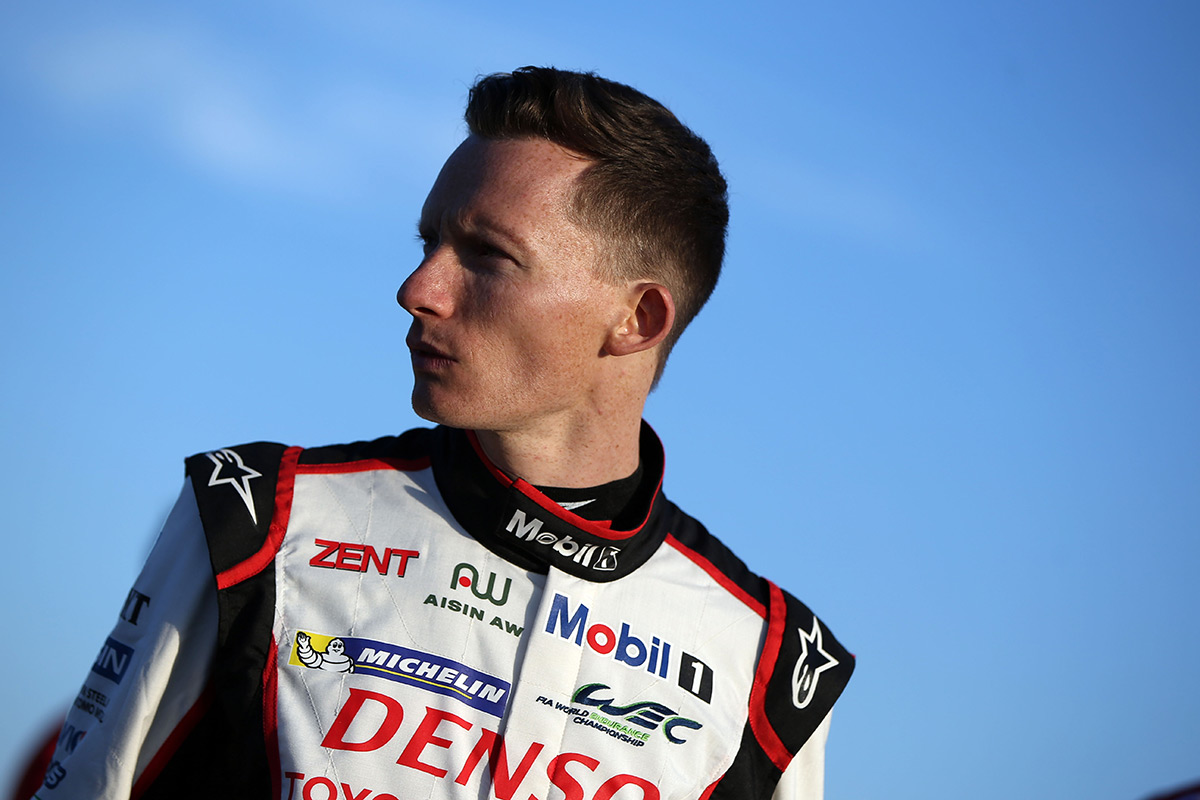 We’ve had a lot of ups and downs already this season. We had great pace in Le Mans and the chance to win it with both cars but didn’t get the result at the end. The rest of the season seems to be more difficult pace-wise. Hopefully the rest of the season will be better.

Leading Le Mans for such a long period, definitely. 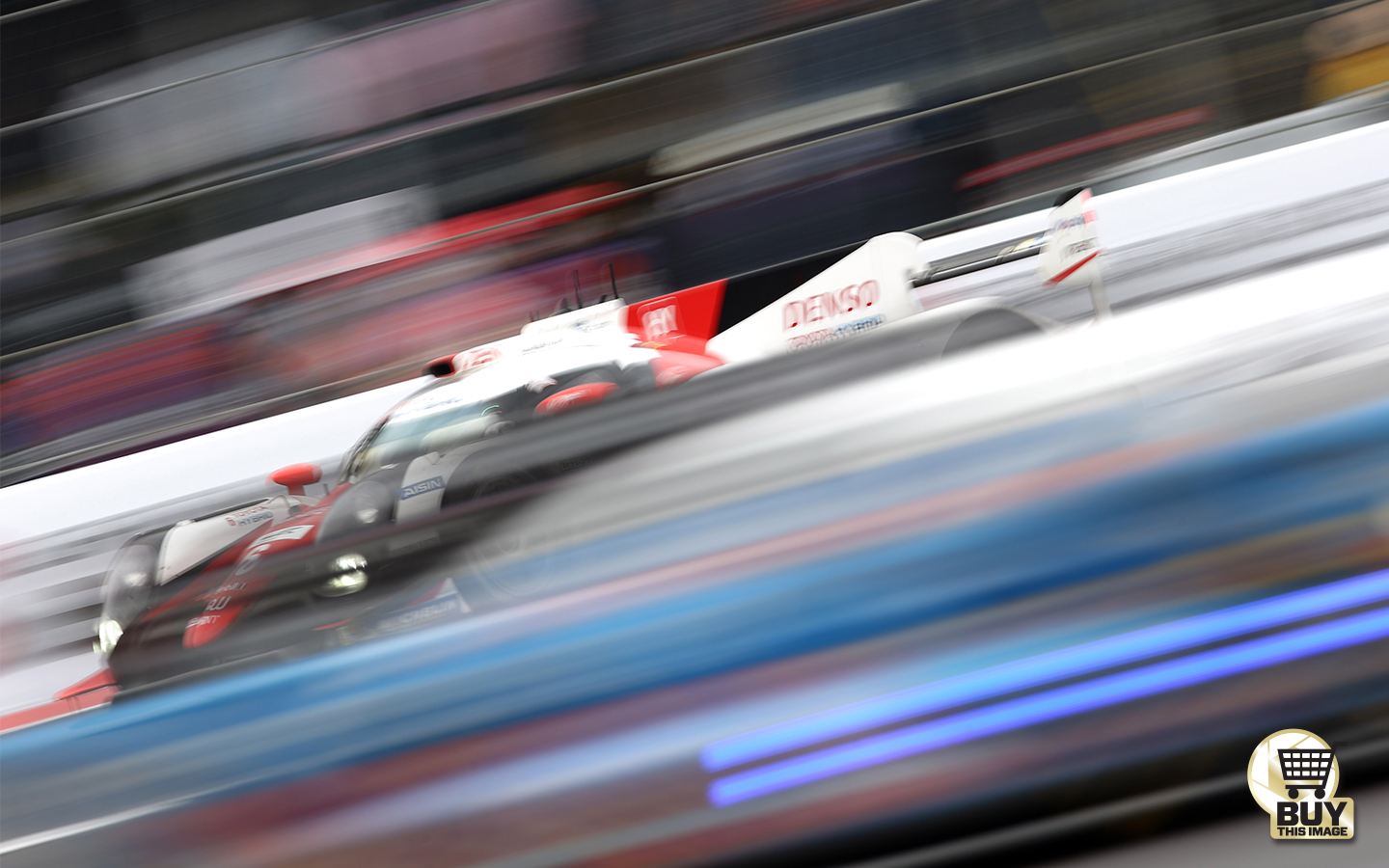 All of us are really close to each other at the moment.

Very difficult question, as we are already driving in really cool places, from the top of my head I’d say the Valencia street track. 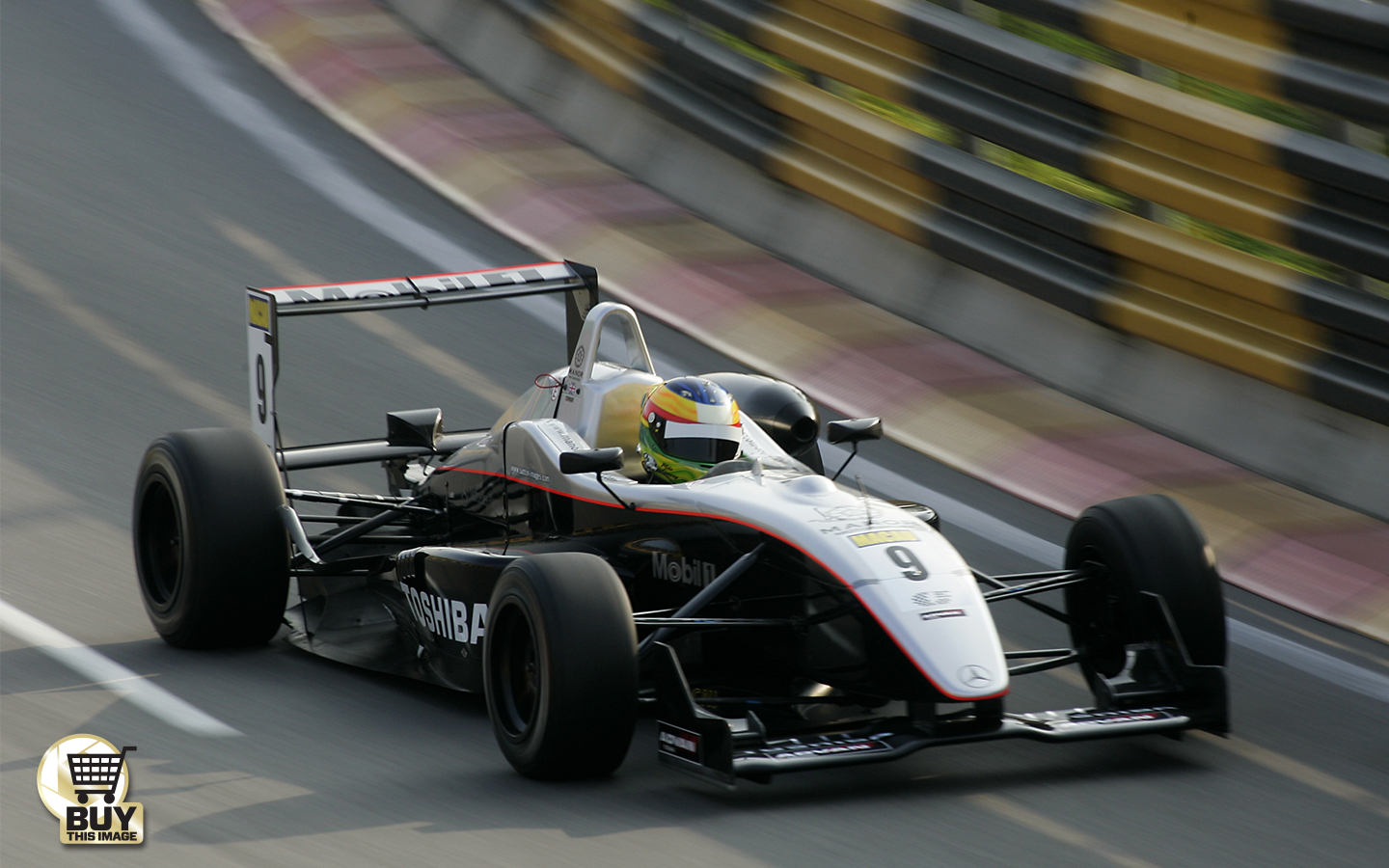 Macau with a Formula 3 car.

Many of them to be honest. Winning the first race with Toyota in Bahrain was really cool. And the IndyCar wins after coming back from injury.

One of my dad’s old cars – a Ford Cortina. It actually had no brakes and the engine was always overheating. Yeah that wasn’t fun… On the track it was the Formula Ford. 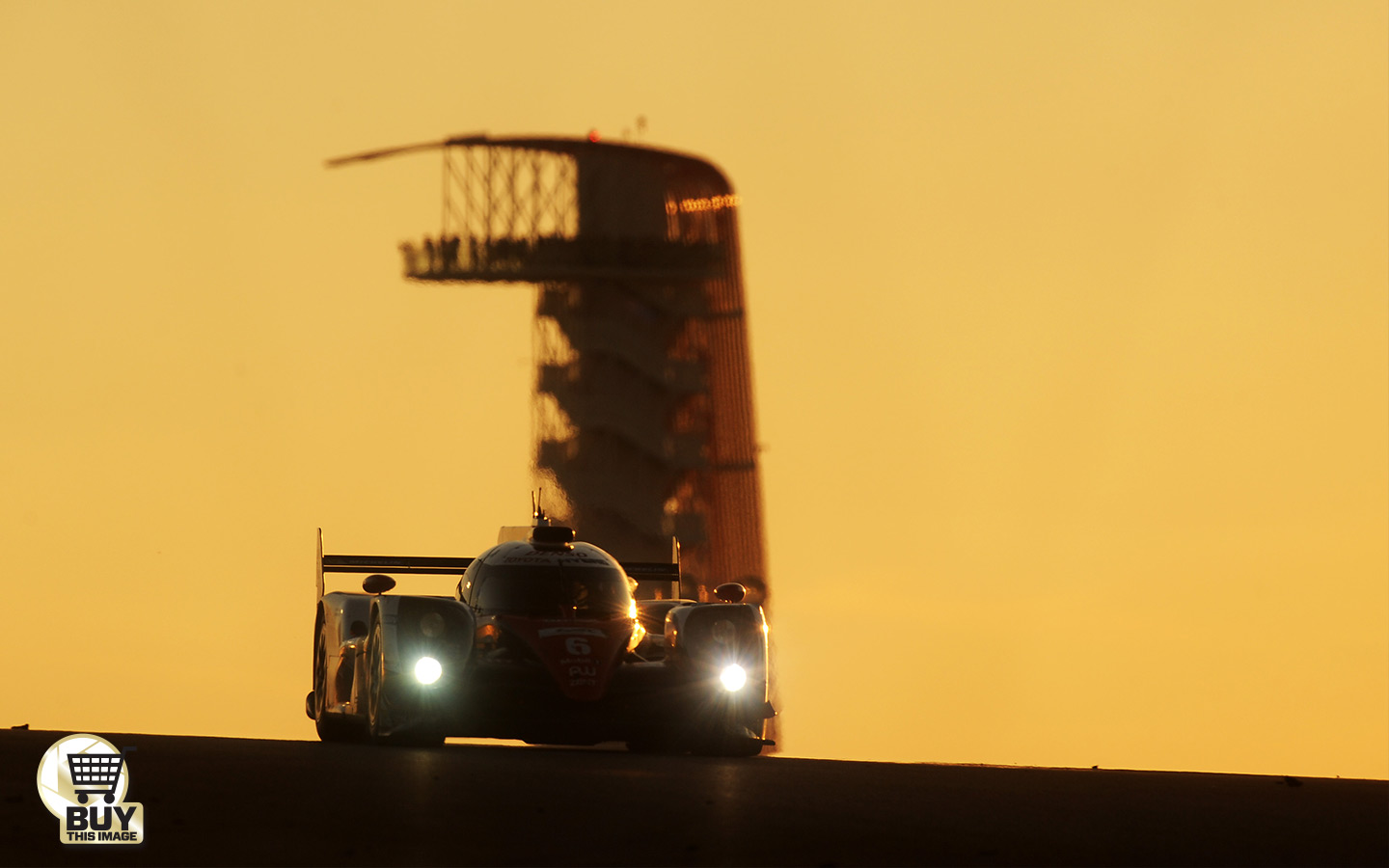 Winning 24 Hours of Le Mans and the WEC Championship