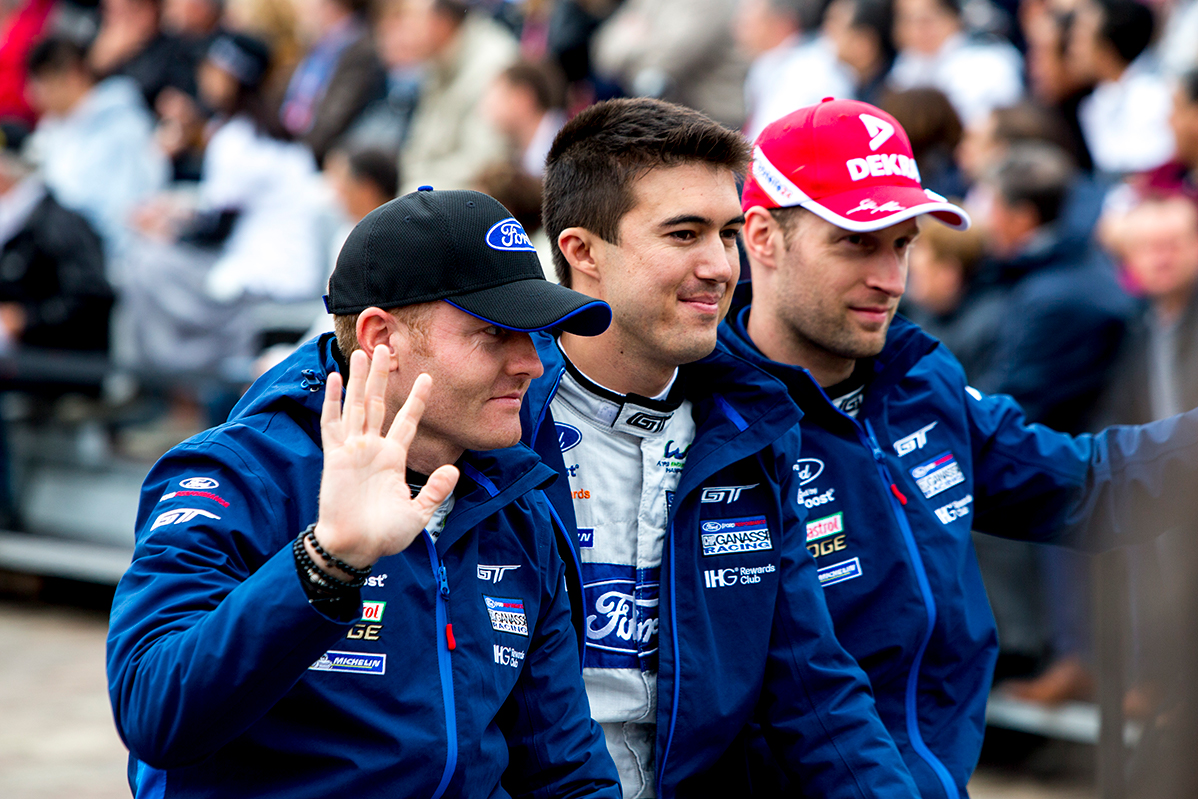 You could say that luck hasn’t been on our side in car #66 since the beginning of the season. At Spa we were on the way to a second-place finish but we had a puncture, which caused a crash. At Le Mans we were clearly on the pace compared to the #68 car that won the race but we lost a lot of time in the pits when the race number light panel stopped working. At the Nürburgring it was a very close fight between Ferrari, Aston Martin and us but then we had to serve a drive-through penalty, which cost us a podium. So in terms of results it’s not what we wanted but the performance is there for sure so I’m very optimistic for the rest of the season!

Probably our pace at Le Mans, which was very strong.

Losing what might have been a very good result at Le Mans because of the light panel issue.

The level in GTE-PRO is very very high and if you look at the names of the drivers in WEC they are all driving particularly well! 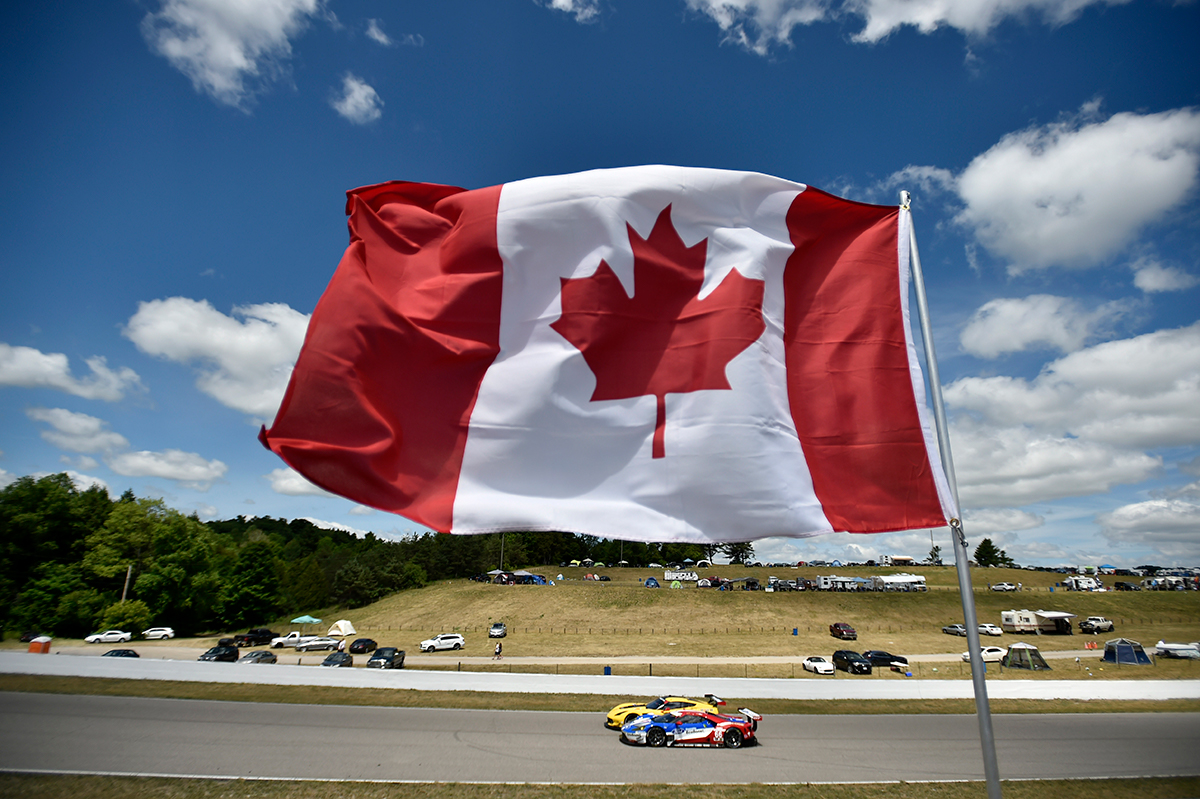 I have too many to say one for my dream garage…

I don’t really have one or maybe it is yet to come. I guess any race that ended in victory could be on the shortlist. 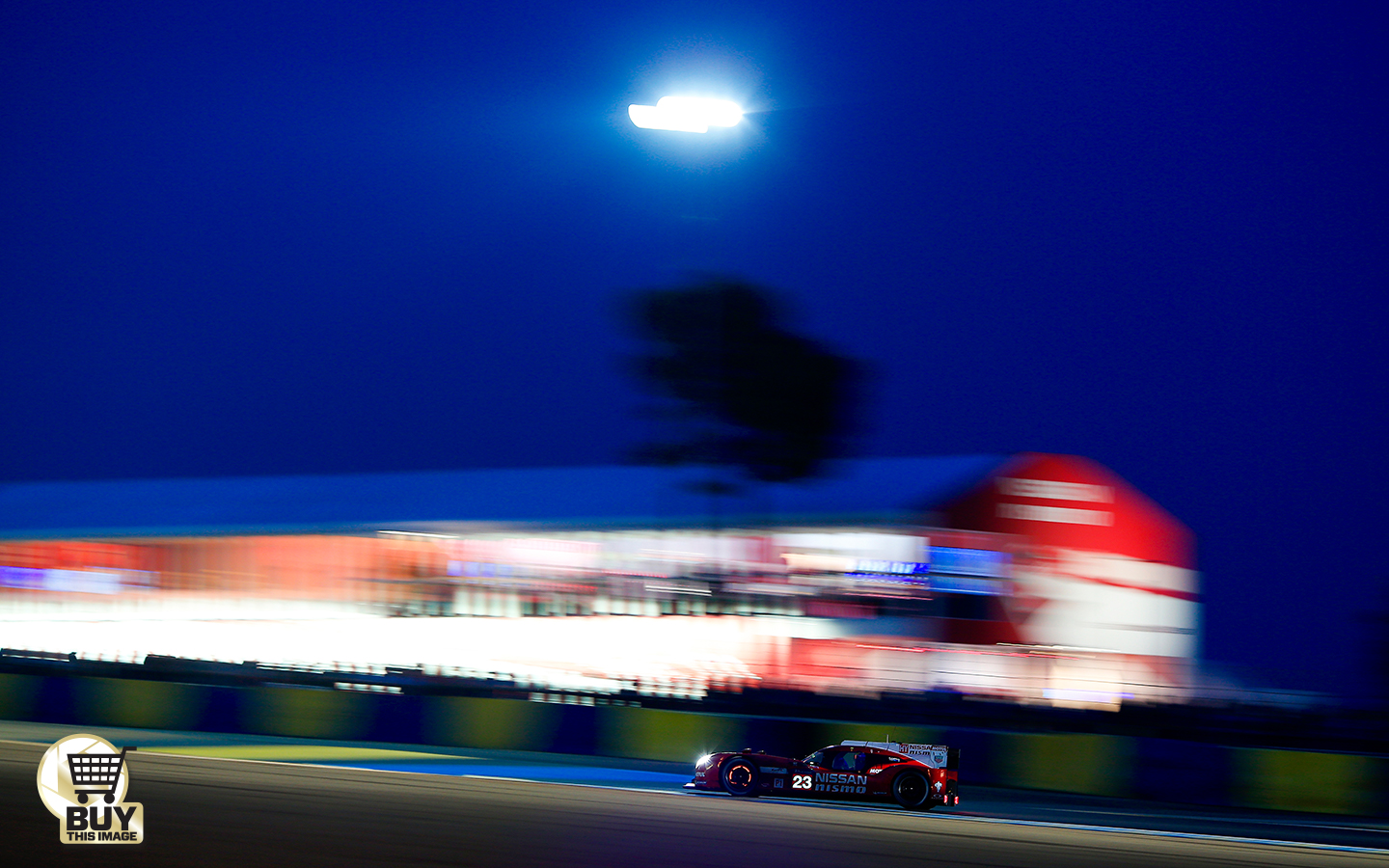 Smart Fortwo as a road car and the Nissan LMP1 racing car.

To win Le Mans and the WEC championship!

Good question! All my life has been dedicated to motor sport and I feel so lucky today to do what I love. There will come a time when I will need to think of what to do next but at the moment I’m so focused on my job. There is still plenty of time before the next chapter! 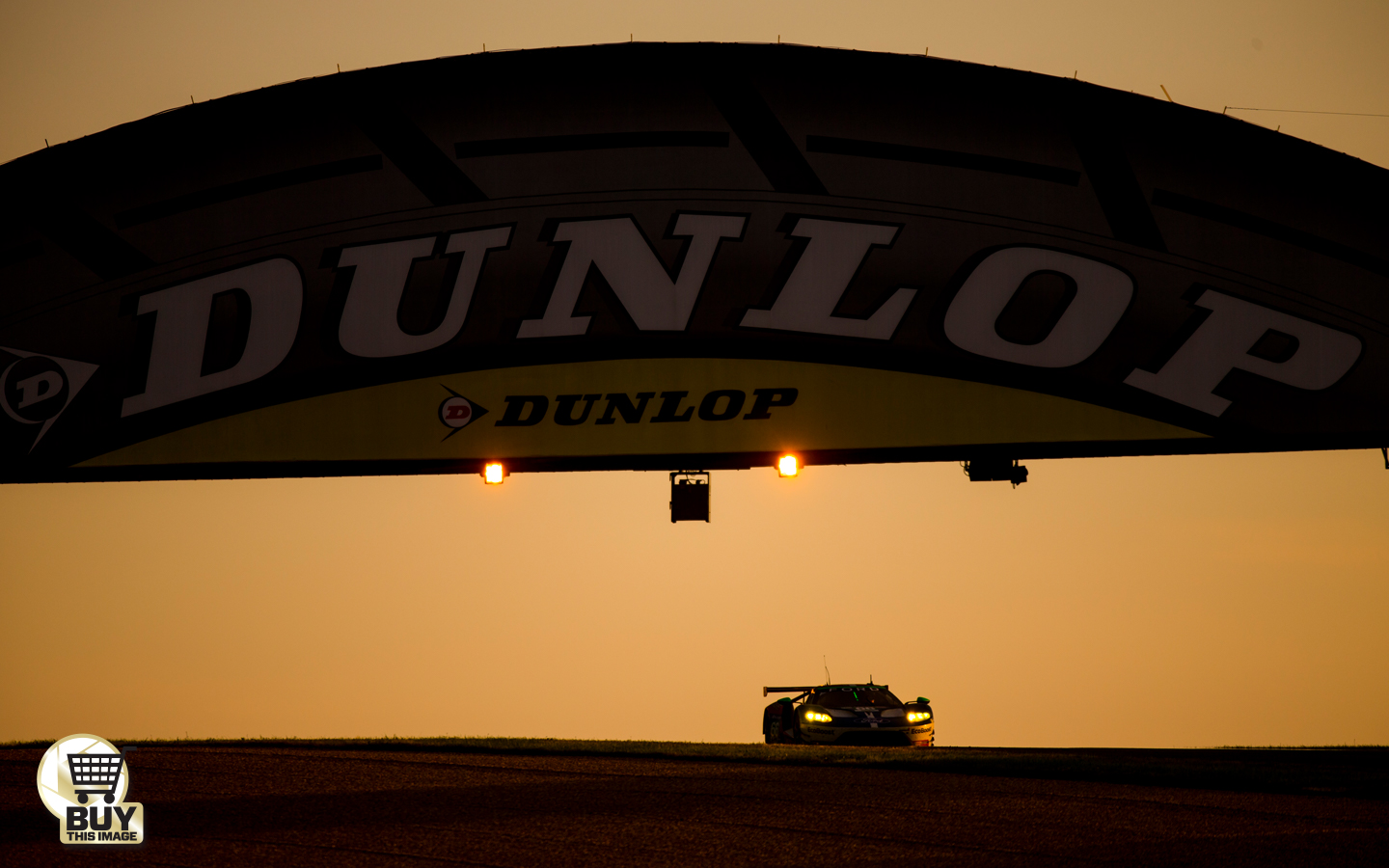