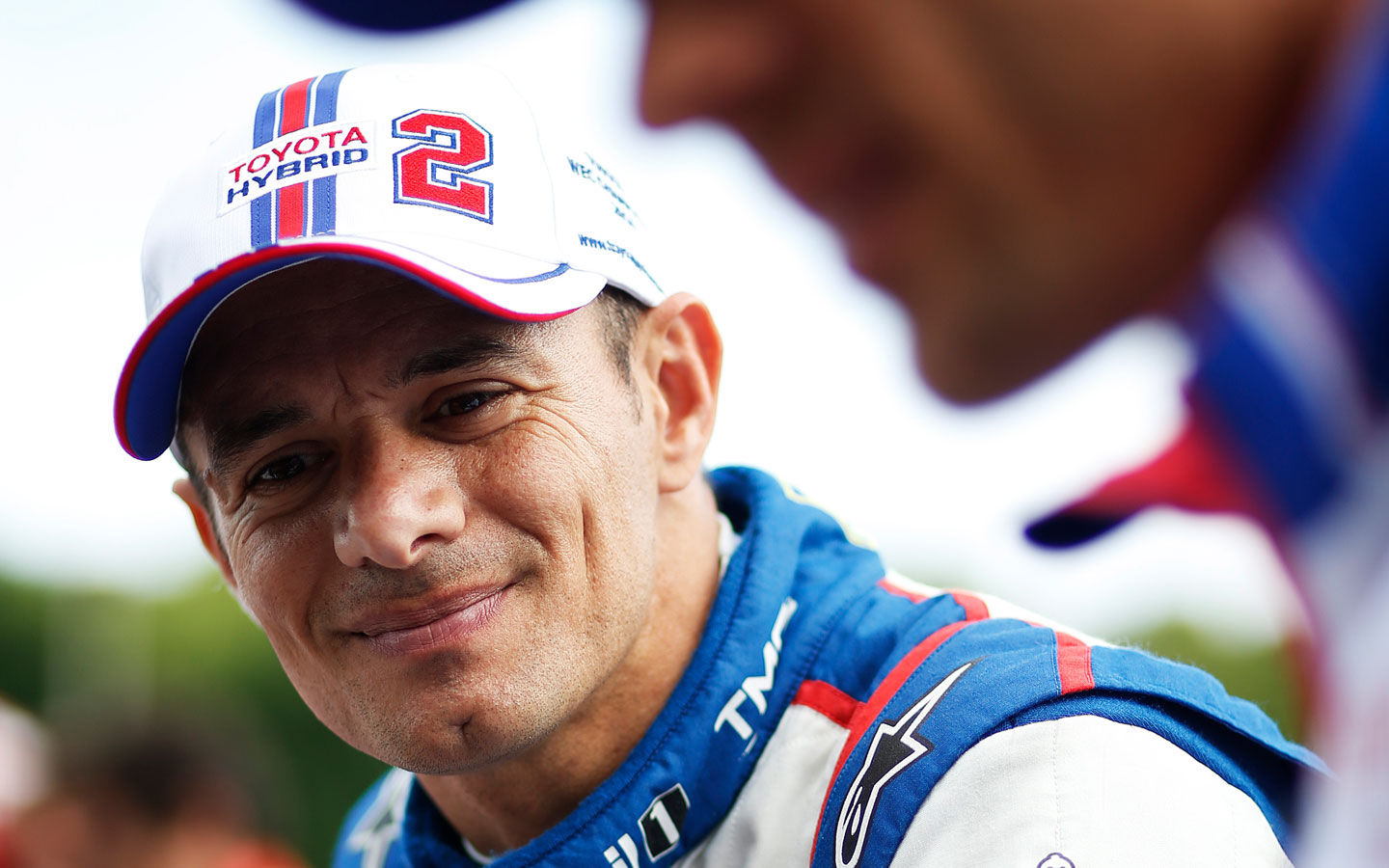 The season is going a bit up and down for us. We had a very fast car at Le Mans and we should have won the race. We did a really good job. At Spa also we were really fast. It is good to lead like that but we did not get the reward for our speed.

Le Mans clearly. We were very quick, and it was a strong job from the team. Toyota showed that it has made a big step from last year, which was really impressive.

Nürburgring 6 Hours. Our high downforce package was not efficient compared to the opposition and we lost some speed. But we kept pushing and it improved for Mexico. 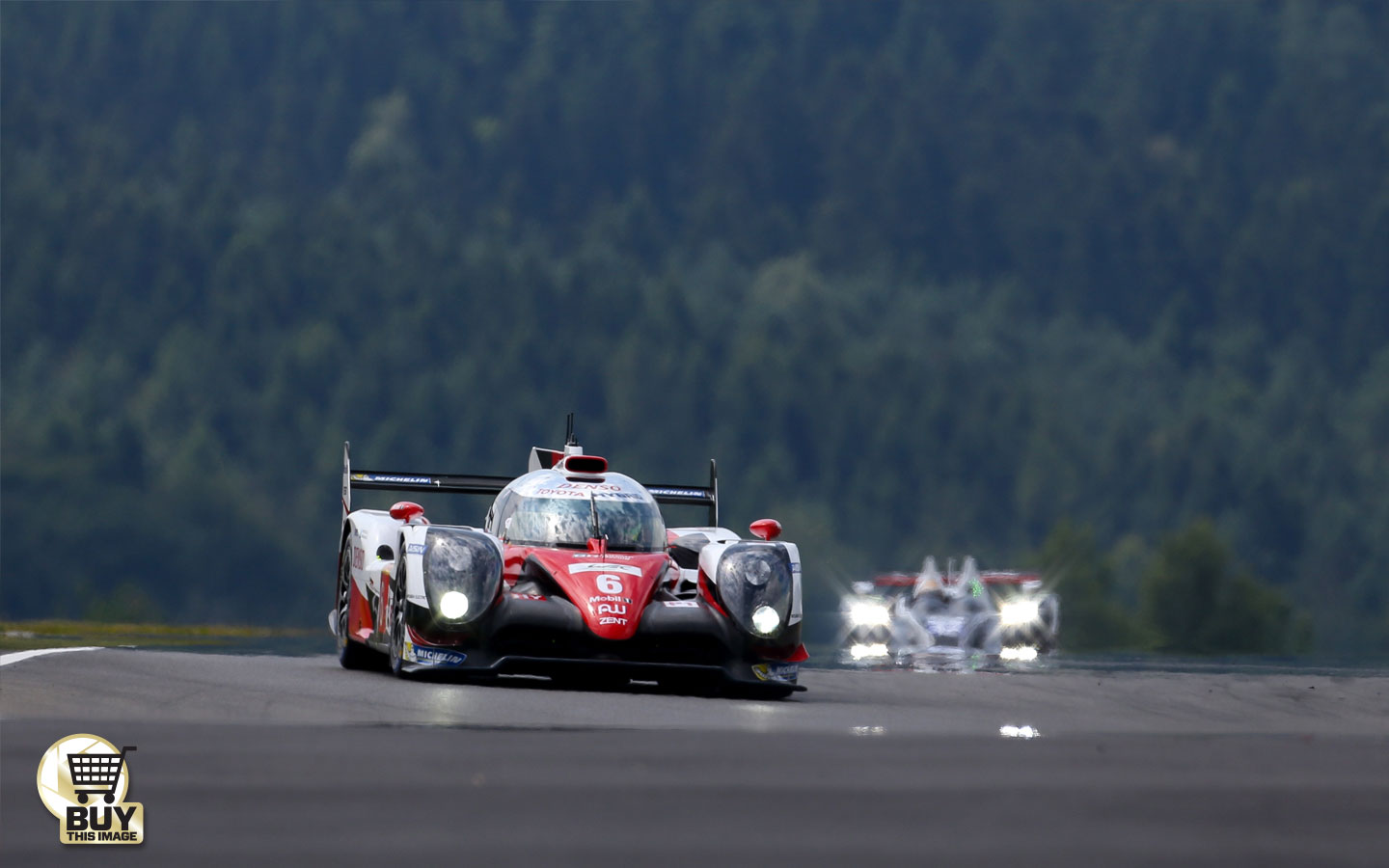 I would say my two team-mates, Mike [Conway] and Kamui [Kobayashi]. They are really good, we are working very well together and we do a good job on track. It is really a pleasure to work together.

The tracks in general are really good in WEC but it is interesting to change sometimes. One special track, though it would be difficult to achieve, is the Nordschleife. 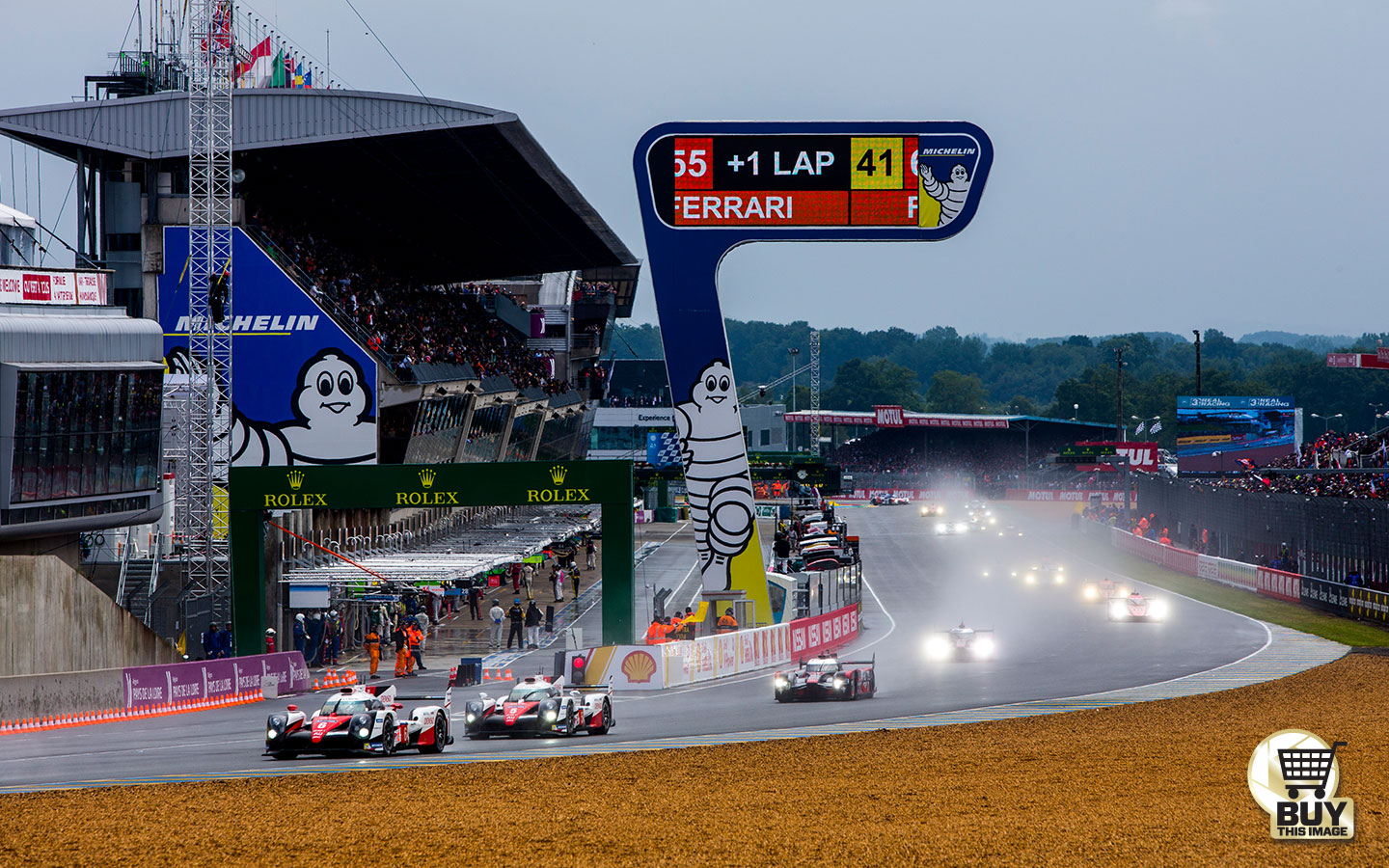 I would take the Porsche LMP1 just to compare with my car, at Le Mans for sure.

So far it is Le Mans this year. It was amazing. I was really excited to pull away from the Porsche.

On the road it is a rental car, a Renault Twingo, which was really bad. The worst car on track? I’ve driven so many good cars I don’t have any memories of bad cars. I am really lucky in my career I have driven many amazing cars. 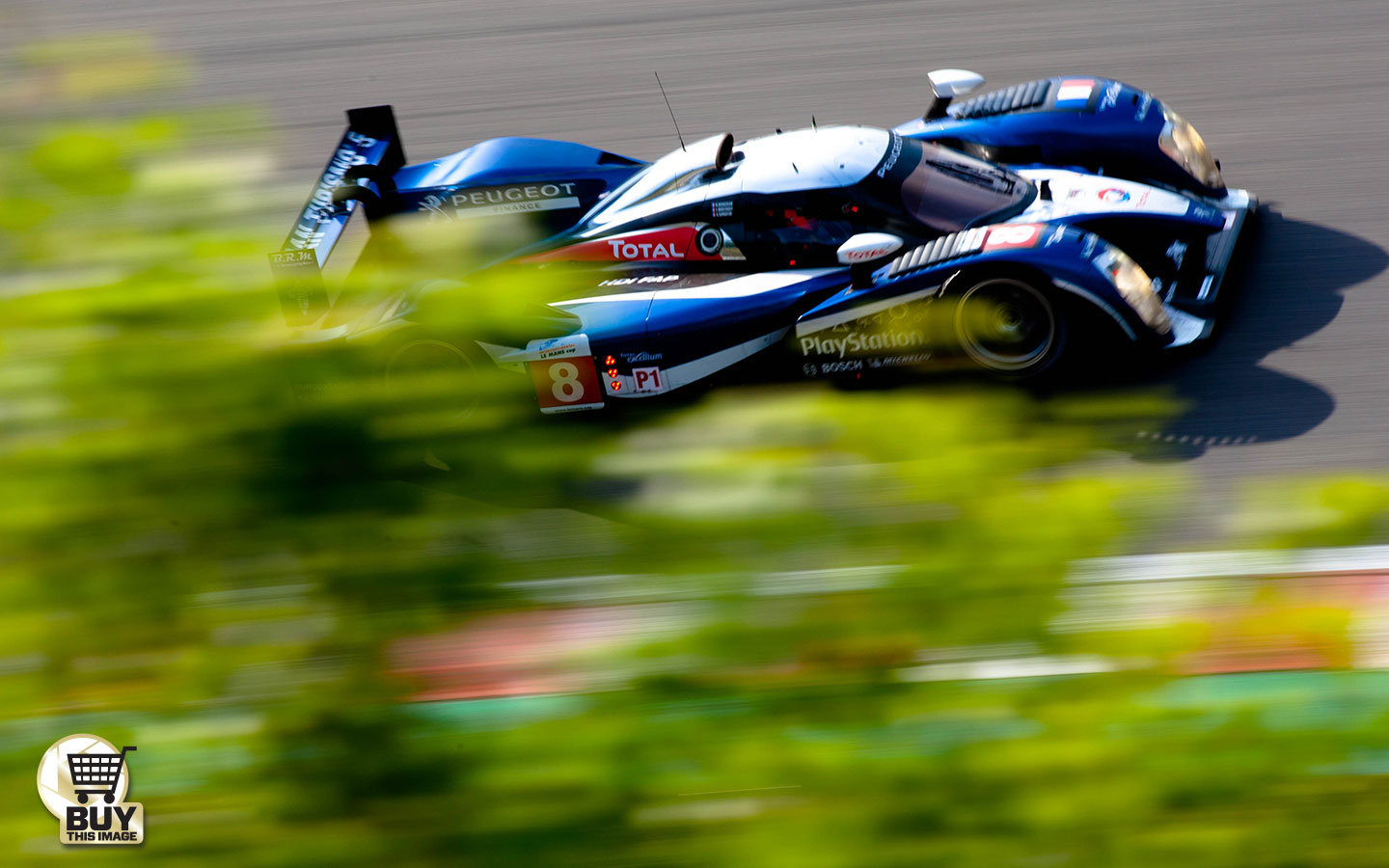 Win Le Mans. Four times second… I’ve had so many times leading but I’ve not yet won. It is part of the game, and why Le Mans is incredible.

One guy from the Peugeot team said something that I often think about: count until three before overtaking. We never do this, but it shows you have to be very focused and concentrated. Sometimes you wait a bit in the traffic because we need to bring back the car to our team-mates with no issue.

I never imagined doing something different. I am a driver.