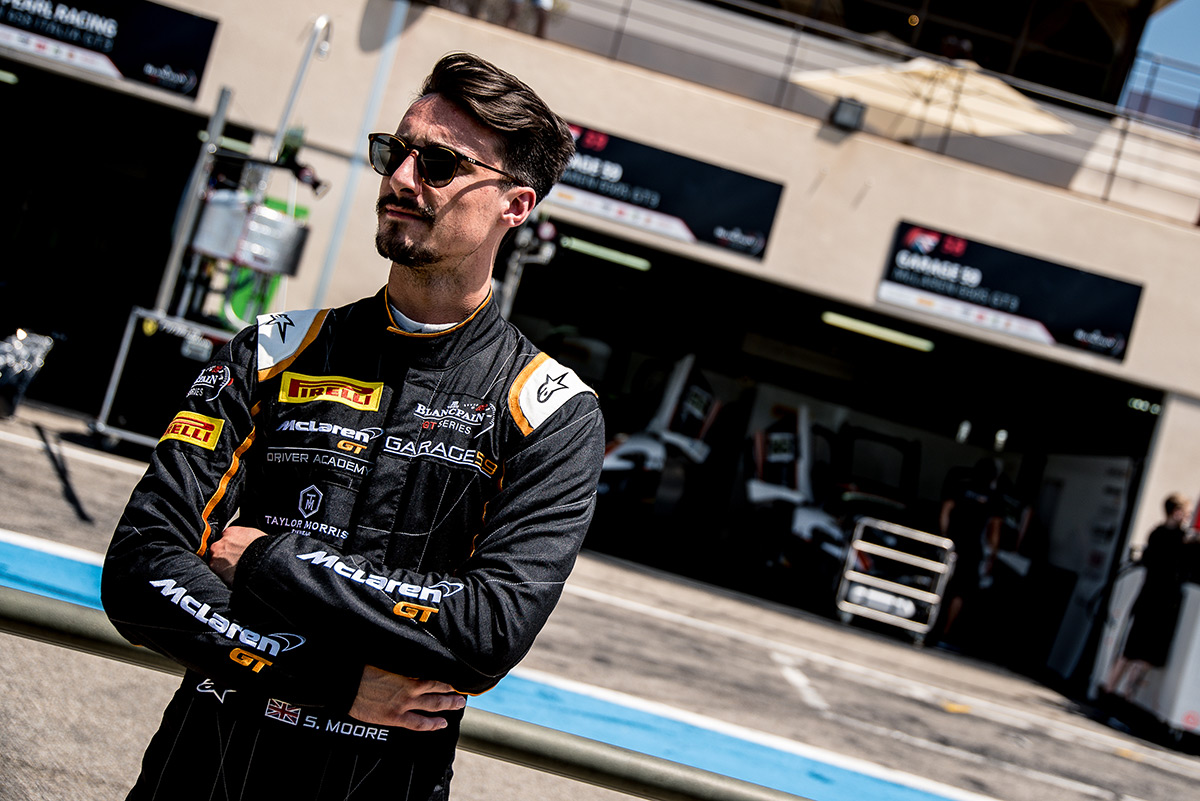 It’s be an interesting season in Blancpain, my first year in GTs at a high level as taught me plenty. The team has provided a strong car, my two other team-mates and I have been a strong partnership. But despite having the pace to be inside the top 10 every round we’ve not been successful in achieving that which is disappointing to not lock it down on paper. We know it’s within our capabilities. I’m pleased with my driving and I’m learning more now about the industry than I ever was at a junior level.

Round one at Monza, we had so much pace to only qualify three-tenths from pole.

Getting taken out at Monza, turn one after that successful qualifying. 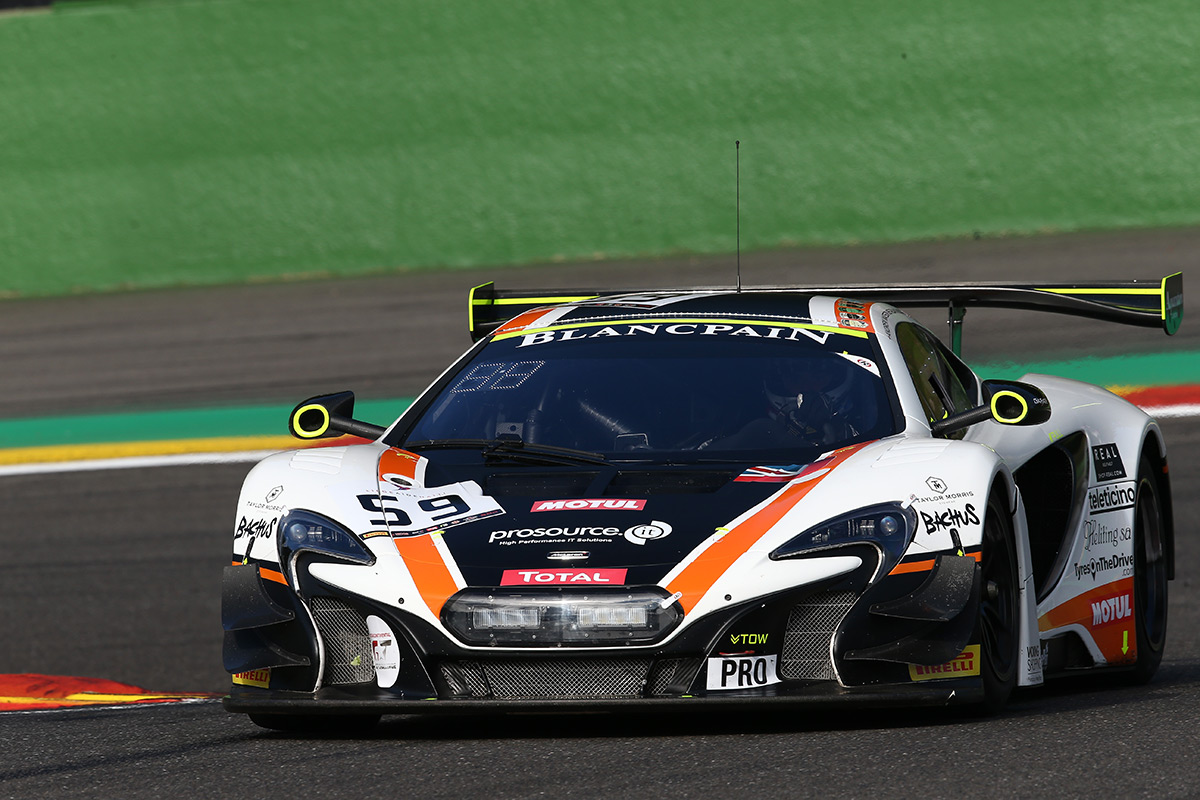 There’s a lot of names in the series doing well. A lot of them are established drivers so it’s difficult to narrow it down! Out of us younger drivers, Dries Vanthoor has done well as a rookie in his first season.

Where would you like to take the Blancpain GT Series if you could race anywhere?

Japan, there’s a few tracks out there the world needs to see more of.

What’s been the toughest part of climbing the motor racing ladder?

Each year the crop of drivers gets thinner when you go through the ranks, finding a seat that gives you the opportunity to show your potential and having a team of people and investors that believe in you to move up the ladder is tough. The competition is always hard, but some weekends you and your team are the toughest to beat so it works both ways in that respect. 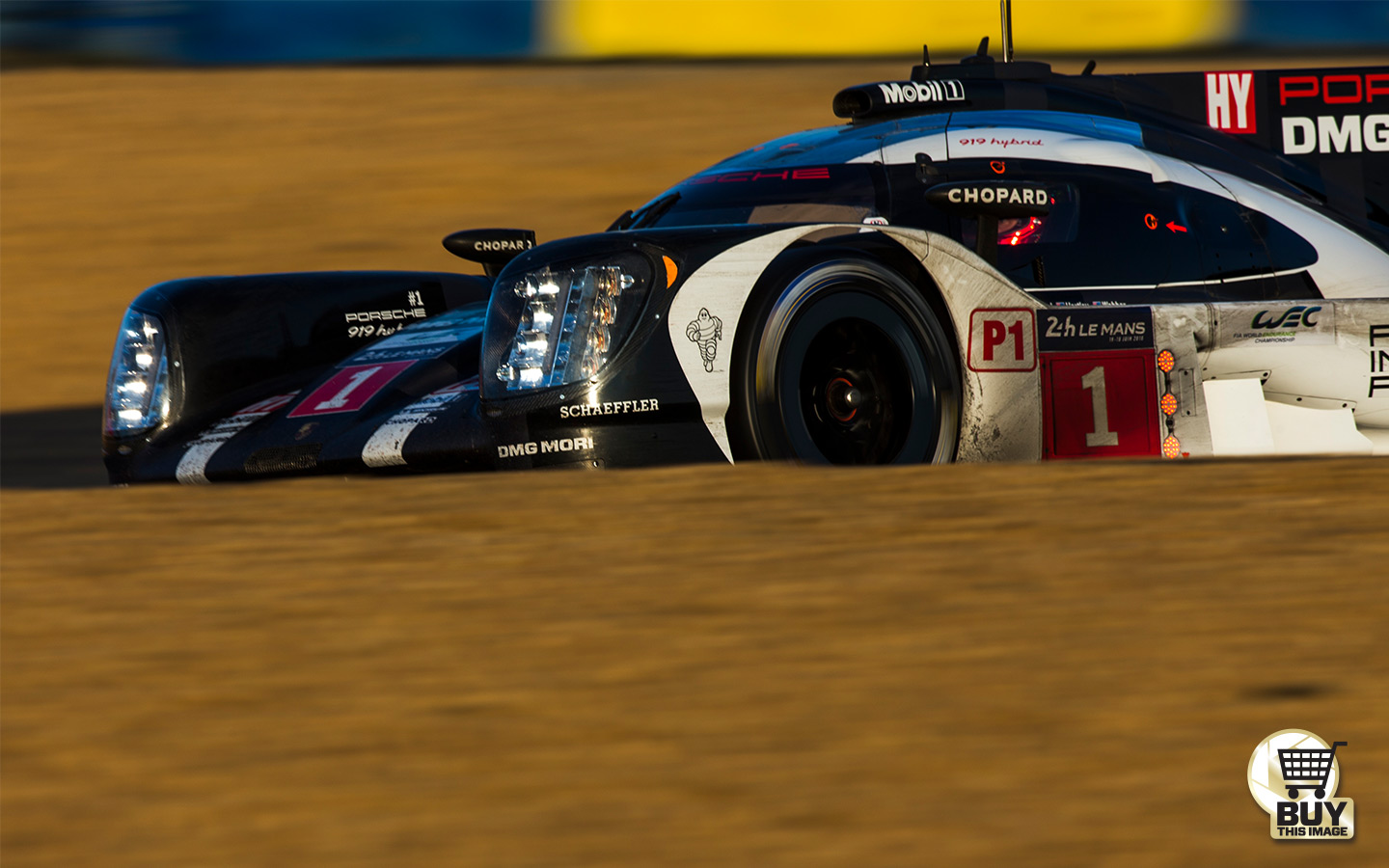 Dream drive – Moore has designs on driving the Porsche 919

Suzuka with the current LMP1 Porsche 919.

The first round of the 2014 BRDC Formula 4 at Silverstone GP. I had to start last in P22 but came through to P3. I had to start in the same place for the last race of the weekend to but finished P5.

Worst car on the road, Nissan Leaf hands down the most boring experience of my life. On track the Ginetta Junior wasn’t particularity fun, although the racing was. 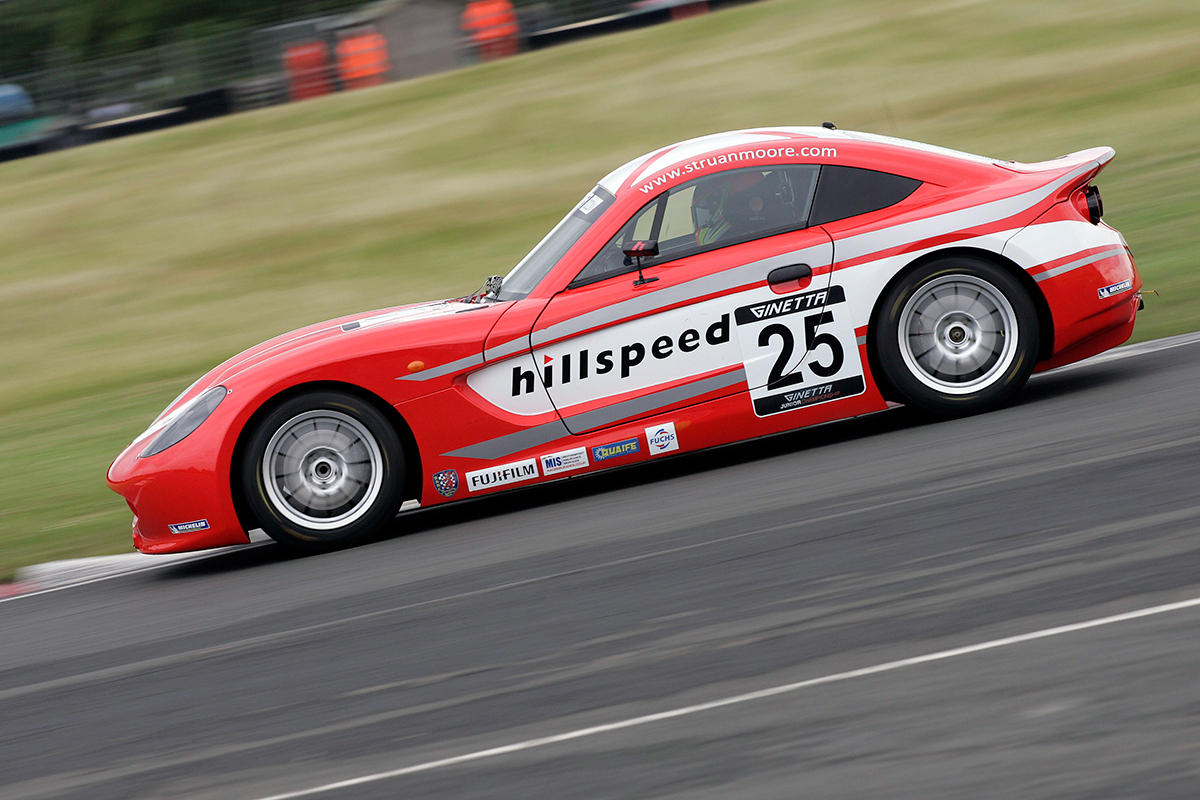 Getting to Le Mans and being a champion in sportscars.

There is always highs and lows to every year, no year is a bad one. It’s all a learning experience.

[Model] David Gandy? Haha! I’m not sure, I’d explore what other opportunities would make me happy. I love sport so I’d stay in that world in some way.