Jacky Ickx and Mario Andretti. Quite simply, two of the greatest racing drivers in motor racing history. Even their names, which carry the resonance of Grand Prix wins from a golden era, heroic sports car feats and more, are dripping with style and class.

As far as we’re aware, these two have never been interviewed together before, and yet these giants of racing formed a bond 40 years ago as team-mates at Ferrari racing in both Formula 1 and sports cars. When they joined us for our inaugural Motor Sport Hall of Fame event in February we had the perfect opportunity to reunite them – and get them talking about the Prancing Horse. The result is the cover story for the June issue of Motor Sport.

Editor-in-chief Nigel Roebuck was handed this enviable task, but it wasn’t exactly smooth running. He was made to sweat. Nigel had arranged to meet the pair in Signor Sassi, a favourite Italian restaurant, on the day of the Hall of Fame in London. Andretti had arrived from the States safe and sound the night before, but Ickx wouldn’t be so lucky.

Jacky spends much of his time in Mali these days, but he’d told us flying in from Africa would not be a problem. As it turned out, it wasn’t. But taking the short connecting trip from Brussels would be – his flight was cancelled. Typical!

I got the message in the morning and started to sweat. Jacky was one of our star guests for this special night and now I had images of him failing to make it (the message I got was that his flight was cancelled and I had images of him stranded in Africa!). But with characteristic coolness, Jacky came through for us. He jumped on the Eurostar, came straight to the restaurant and being a true gent was full of apologies (even though it wasn’t his fault, of course). Phew! The Hall of Fame was saved and I’d still get my future cover story.

Following the entertaining lunch, Nigel met up with Andretti again in Bahrain at the Grand Prix and Ickx at the Goodwood press day, topping up the material he’d already got from the two of them together. The result was 19,000 words of transcription from his Dictaphone – and he hates transcribing! I know, it’s hard to complain when you’re listening back to gems from such heroes, but we have to hand it to Nigel this month: he’s put in the hours…

Aside from Ickx and Andretti, there is an eclectic mix of stories in the new issue, from just about every era. Highlights for me include Anthony Rowlinson’s terrific interview with design genius John Barnard, Bruno Giacomelli talking to Paul Fearnley – and the photos of outlandish second-generation Can-Am cars in Gordon Kirby’s retrospective. The stars that passed through that series in the 1970s and early ’80s – including Jones, Villeneuve, Tambay, Rosberg and that man Ickx – has bestowed cult status on the era. So right up our street, then. 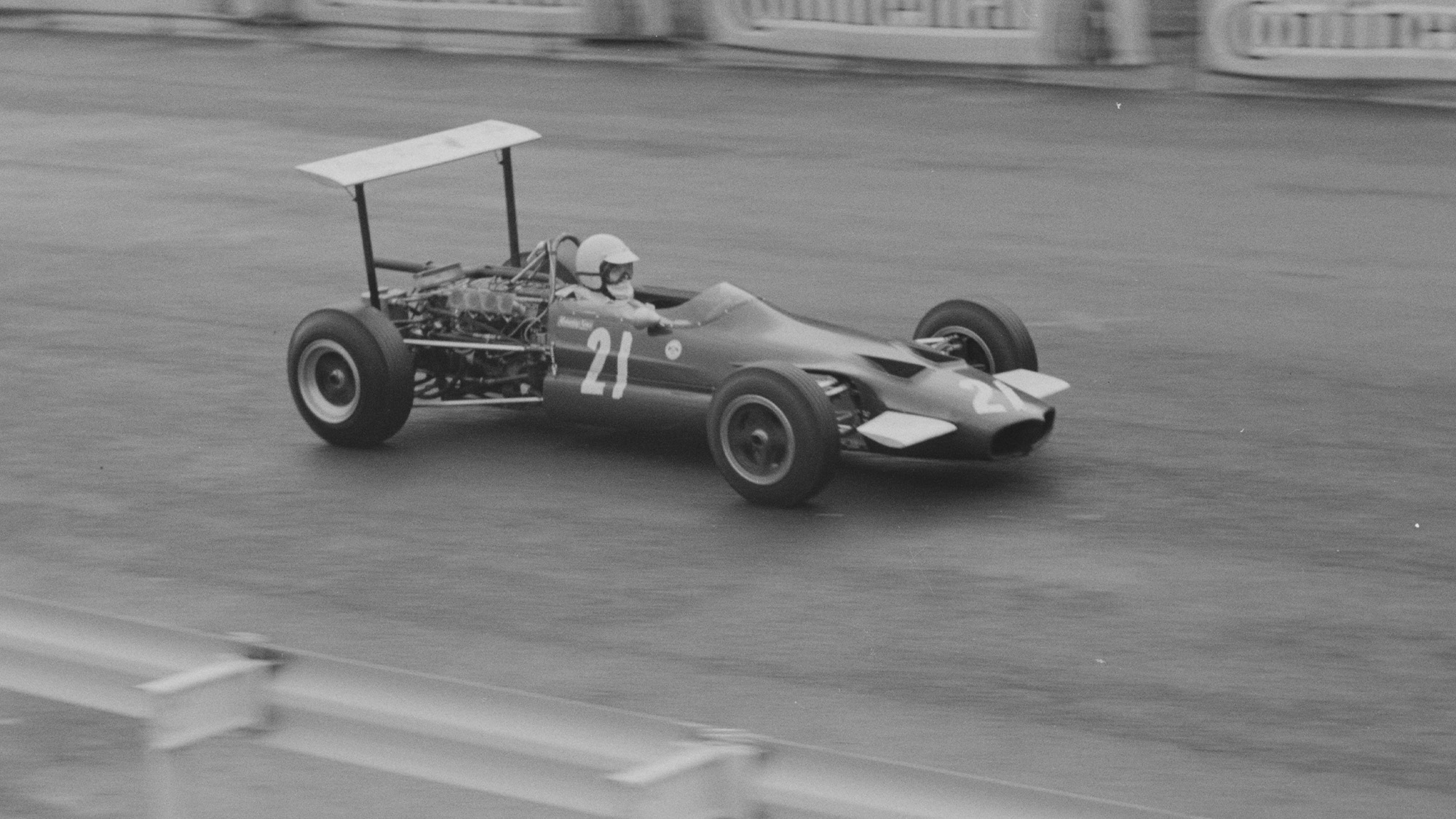 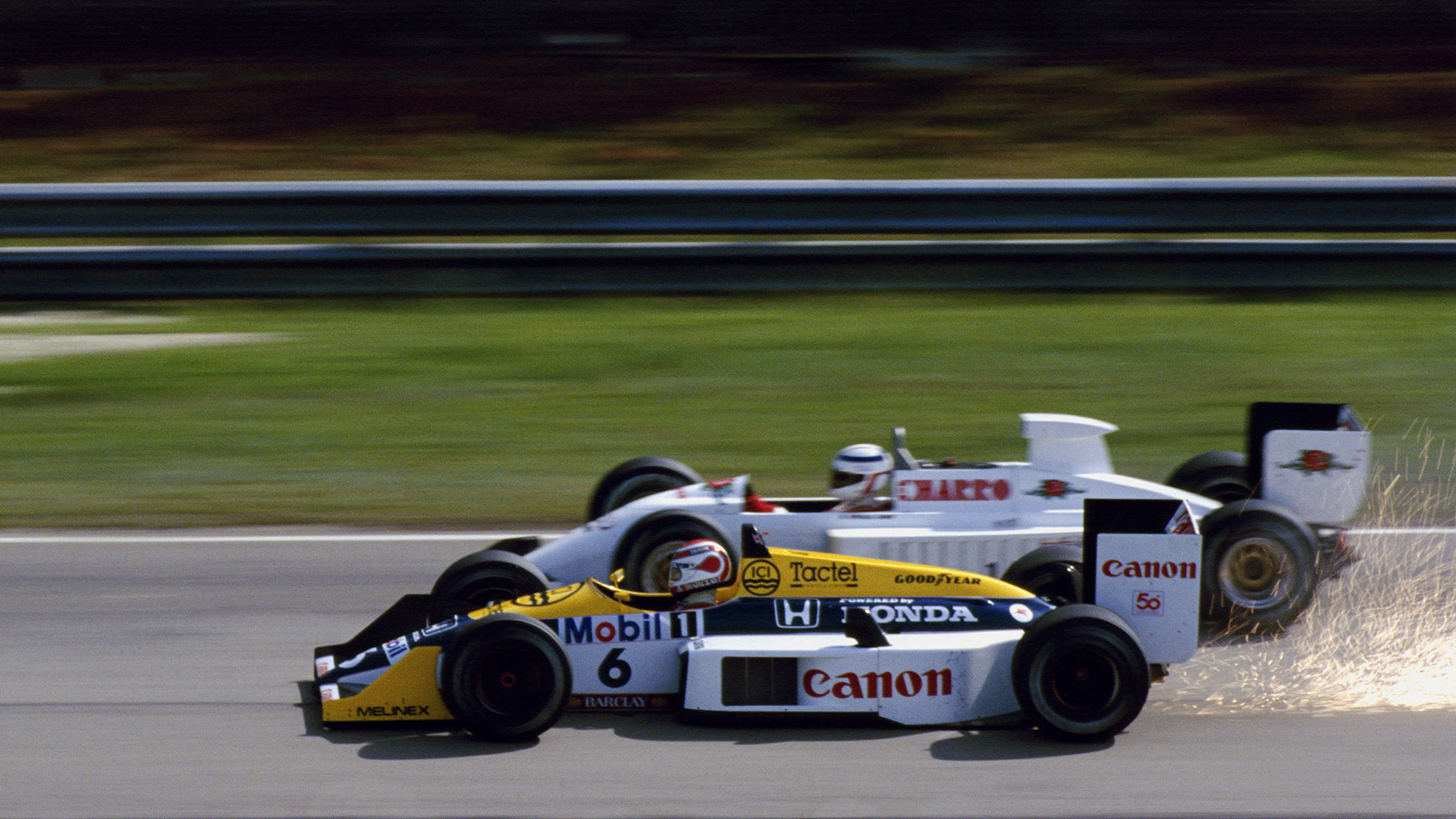