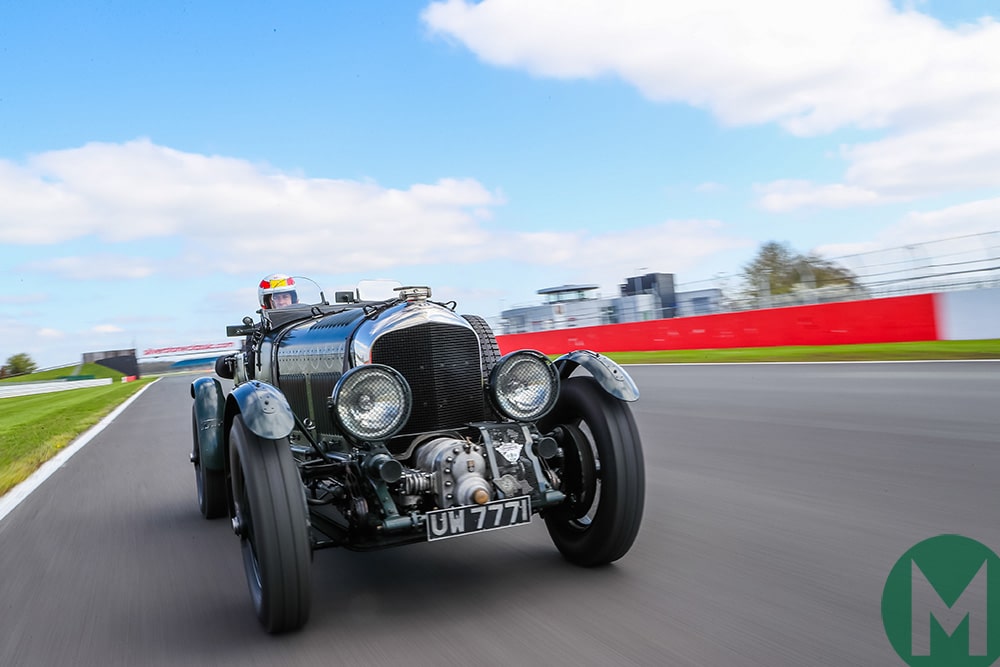 The 2020 Silverstone Classic is the latest event to be cancelled due to the Covid-19 pandemic. Originally scheduled to take place on the weekend of July 31 - August 2,…