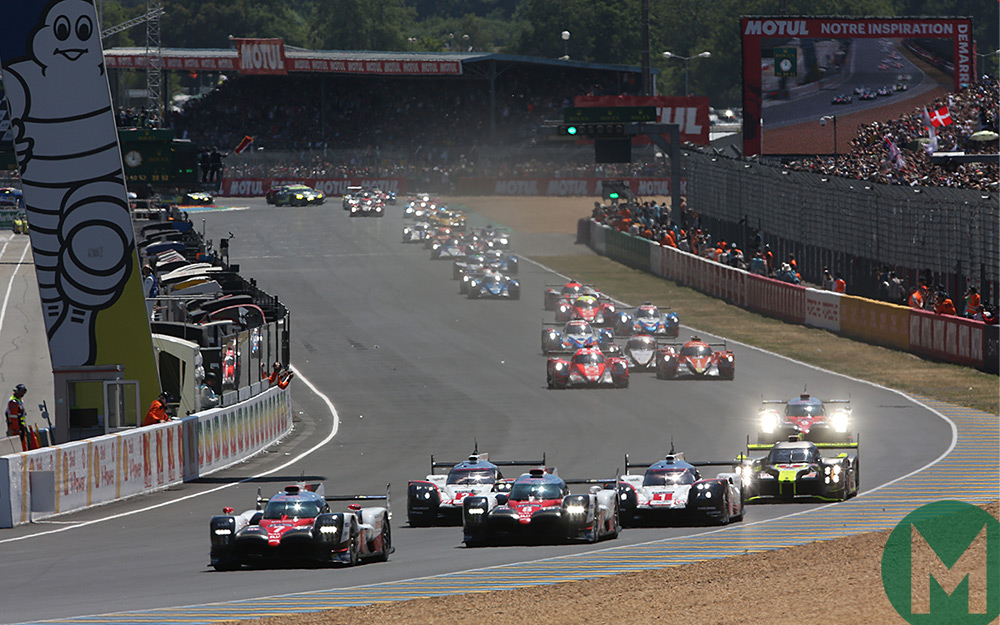 The World Endurance Championship has announced a raft of changes as it prepares for life after Porsche and Audi in 2018.

Gone will be the season-opening round at Silverstone, so too the events at Mexico City – where the championship races this weekend – Circuit of the America, Nürburgring and Bahrain. A return to Sebring is listed for the first time since 2012, with a 12-hour enduro on the same weekend as the IMSA 12 Hours of Sebring. The WEC race will start at midnight on the Sunday, two hours after the IMSA contest finishes.

The season will be split across 2018 and 2019, with four races in each, and including both the 2018 and 2019 editons of the 24 Hours of Le Mans. The grand race will close each season from then on. One weekend in February is yet to be decided, while Spa features twice in this first season only.

From 2019/20 onwards the season will comprise seven events.

The LMP1 class is to be simplified, with hybrids racing against independents via equivalence of technology, providing Toyota continues its programme into next season. A decision on that is reportedly expected in October. The single class will be the platform for the future, too.

The 2020 regulations proposed at Le Mans have now been dropped. The championship promises more information in the coming weeks, but insists budgets must be reduced.

Pierre Fillon, president of the Automobile Club de l’Ouest (ACO), said: “Many decisions, essential for the future of the WEC, have been made in record time.

“With all these decisions, we are confident of seeing a full and very competitive grid next season. We are already discussing with several manufacturers and privateer teams who are investigating very seriously entrance from 2018/2019 season in LMP1, taking into consideration that the LMP2 and GTE grids are already strong with a high level of commitment for the future.”

Listen: John Watson’s view of the future of Le Mans