It’s been a rough few months for the WEC but fortunes could be turning, as Gary Watkins explains 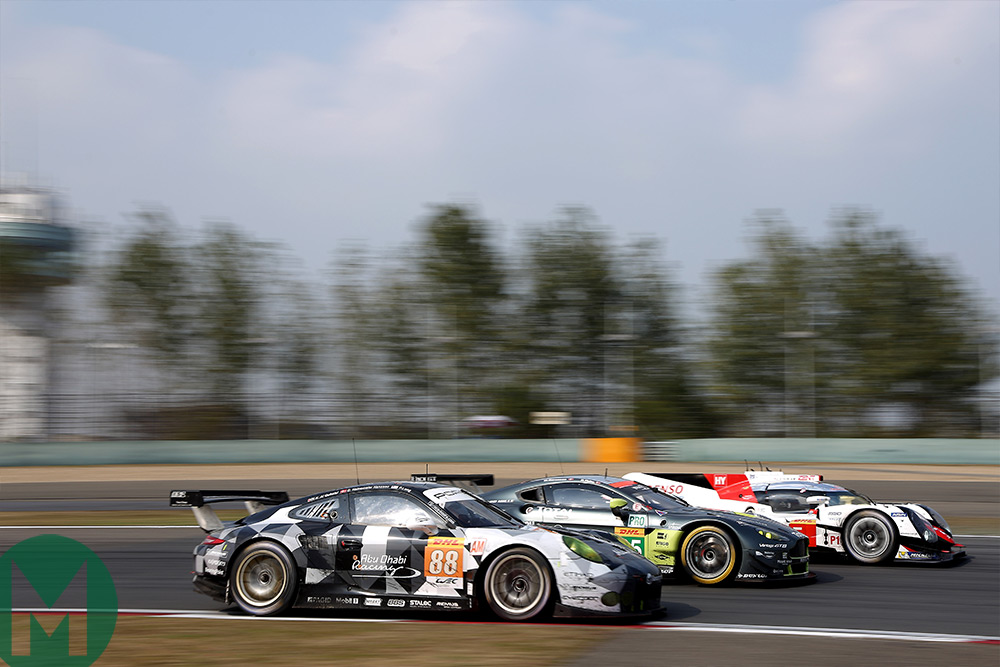 The World Endurance Championship was rocked to its core in July by Porsche’s announcement that it would be calling time on its LMP1 programme at the end of the 2017 season. For some it rang the death knell for the championship, while for the organisers it signalled the start of a frantic scramble to come up with a plan b to ensure the WEC’s immediate survival.

The alternative vision for the future was presented just five weeks after the Porsche news when the WEC reconvened in Mexico for the first event of its five-round leg of flyaways outside Europe. What was presented was equally as explosive as the German manufacturer’s bombshell.

A ‘superseason‘ straddling two calendar years — and two editions of the Le Mans 24 Hours — as a lead-in to a winter-series format climaxing each year at the French enduro was the big news. So too was a commitment to give LMP1 privateers running non-hybrid machinery lap-time parity with any factory cars on the grid.

Nearly three months on, the doom and gloom of the summer has been replaced a quiet optimism. The WEC isn’t going to roll over and die any time soon. There will be a strong grid when the ‘superseason’ starts at Spa next May and crucially there will be a decent batch of cars at the front of the field in P1. More than this year, in fact.

There should be a minimum of nine cars in P1 next season. That’s two factory hybrid entries from Toyota — given that it has confirmed its return, if not formally — and seven private entries. But it would be wrong to suggest that the increase in the number of independents is down solely to the promise made in Mexico.

A series of performance breaks, combined with a commitment to rules stability, announced for the 2017 season nearly 18 months ago has had a lot to do with the upturn in private entries. Work started on the non-hybrid P1s under development at Dallara for BR Engineering and SMP Racing and Ginetta long before the commitment of parity made by the rule makers in September.

But should the Anglo-Swiss Rebellion squad decide to return to a class that it dominated in the first five years of the reborn WEC, it would be as a direct result of that promise. It stepped down to LMP2 for this season — and promptly won the drivers’ and teams’ titles — in search of the competition it never had in the privateer P1 ranks. The chance to truly compete for overall victory against Toyota and a growing band of fellow privateers looks increasing likely to lure it back.

The growth in interest in LMP1 for the privateers is likely to have a negative impact on the secondary prototype class. Should Rebellion step back up, P2 will lose two cars at a stroke. Manor is insistent that it will remain in LMP2 alongside a one or two-car P1 assault with Ginetta, but there are doubts about other teams in the division. Signatech Alpine, title winners in 2016, isn’t committed for the moment. 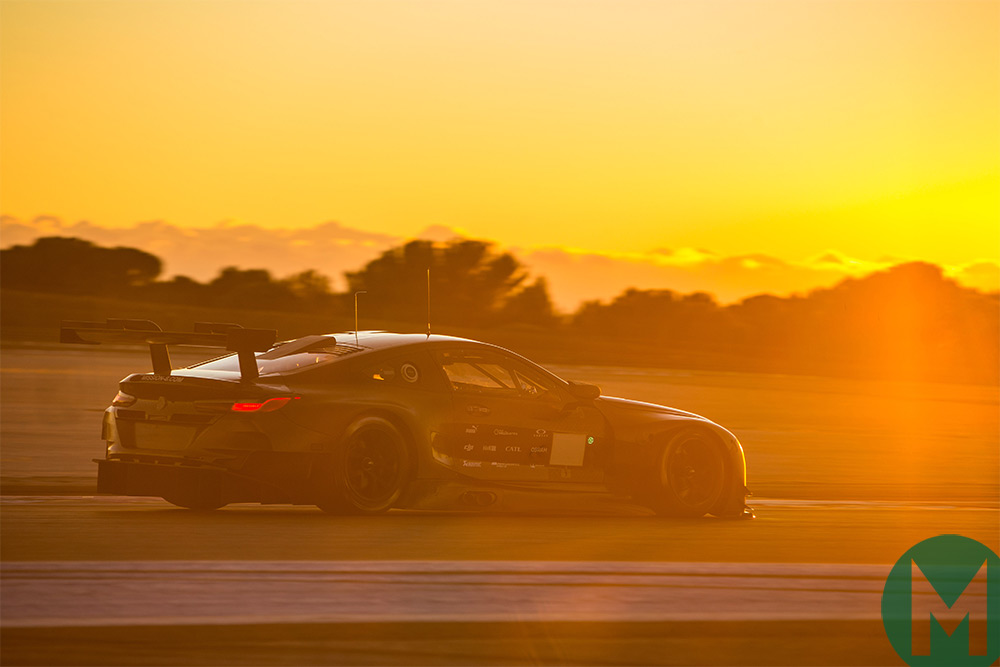 There was never any doubt about the GTE Pro class. BMW had announced its intent to join Porsche, Ferrari, Aston Martin and Ford as long ago as September 2016. That means 10 factory cars on the grid, and more for Le Mans when Chevrolet joins the fun with its Corvettes. Ford, of course, has brought its US team over to France for the past two years, and Porsche is evaluating running extra cars in the 24 Hours, too.

The WEC grid next season should be bulked out by the GTE Am class. The lure of getting a double shot at Le Mans for your money appears to be good for the category almost entirely funded out of the pockets of the wealthy amateur in each car.

The WEC won’t just have a decent-sized grid in the ‘superseason’; there’s every indication that it will surpass the 28 entries that signed up for 2017, and perhaps by some margin. What it won’t have, of course, is an intense manufacturer battle out at the front in the wake of Porsche’s disappearance from the P1 ranks.

The WEC needs that to survive going forward. Anyone who thinks that the WEC can live on a bunch of privateers is kidding themselves. A series without manufacturers fighting for overall victory would be devoid of the cachet that is required of a world championship. It would also probably make the series financially unsustainable.

A new set of P1 rules for the factories is in the works right now. The idea of machinery styled after manufacturers’ high-performance road cars appears to be gaining traction for 2020/21. It looks as though there is genuine interest from manufacturers, and not just Toyota, whose top brass has been hinting that it is ready to make a long-term commitment to the WEC.

The series needs the positive noises that the likes of McLaren and Aston Martin have been making about the future vision of P1 to turn into firm commitments. The WEC weathered the storm that followed Porsche’s withdrawal, but until it has manufacturers in place for the future LMP1 category, its survival cannot be guaranteed.

For more on the potential road-car styling of LMP1 pick up next month’s copy of Motor Sport. Subscribe to receive your copy first