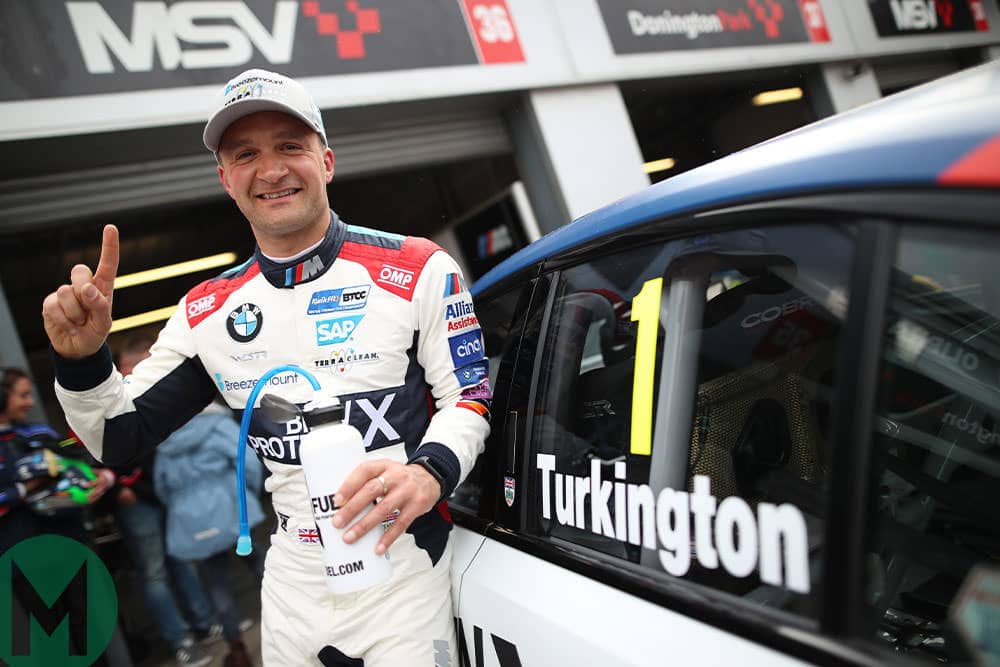 Simply submit your questions in the comment section below to have them featured in the podcast.