Motorsport often tends to be a microcosm of the real world, and that’s certainly the case right now during the coronavirus pandemic as individuals and businesses face financial uncertainty – and even ruin. But Alan Gow, boss of the British Touring Car Championship, has voiced a note of optimism that motor racing will bounce back once the crisis is over.

The BTCC, like every other form of sport in the UK, has been forced to postpone events in the wake of a government announcement made by Prime Minister Boris Johnson this week to stop mass gatherings and avoid piling extra pressure on already over-stretched emergency services. The first three BTCC rounds are on hold, and like every organisation in the world, Gow and his team have no way of knowing when they will be able to get back to business.

“We’re effectively going to time-shift the championship to the second half of the year,” he told Motor Sport. “As long as we can get away the 10 events, or as close to it as we can from whatever date it is allowed, then it doesn’t have a financial impact – apart from looking after cashflow until we start racing again.”

As in every walk of life, Gow said the main concern was for small businesses and suppliers, which are threatened by a shortfall of cashflow during the move towards lockdown. “The teams’ contracts with their sponsors and drivers will be to race over a certain amount of meetings, and as long as the races happen that shouldn’t have an effect,” he said. “But it’s businesses down the food chain that will have the problem because of cashflow. People won’t be buying anything to go racing until they go racing.”

But he added that the crisis should bring the best out in communities, especially in relative ‘cottage industries’ such as motor sport. “It’s a war-time spirit,” he said. “What we’re seeing in our motorsport businesses is the same as real life. People are just getting on with it because there is nothing else we can do.

“We know the motorsport community is close-knit and companies will be supporting each other. Businesses won’t be sending each other to the wall and pressing for payment of invoices. There’s a lot of latitude to allow everyone to operate until we can get on our feet again.”

The BTCC media test day took place at Silverstone on Tuesday this week, as scheduled, but behind closed doors following the government announcement. In an echo of the message from other race promoters around the world, Gow remains upbeat that his championship can still be completed this season, despite the postponements. 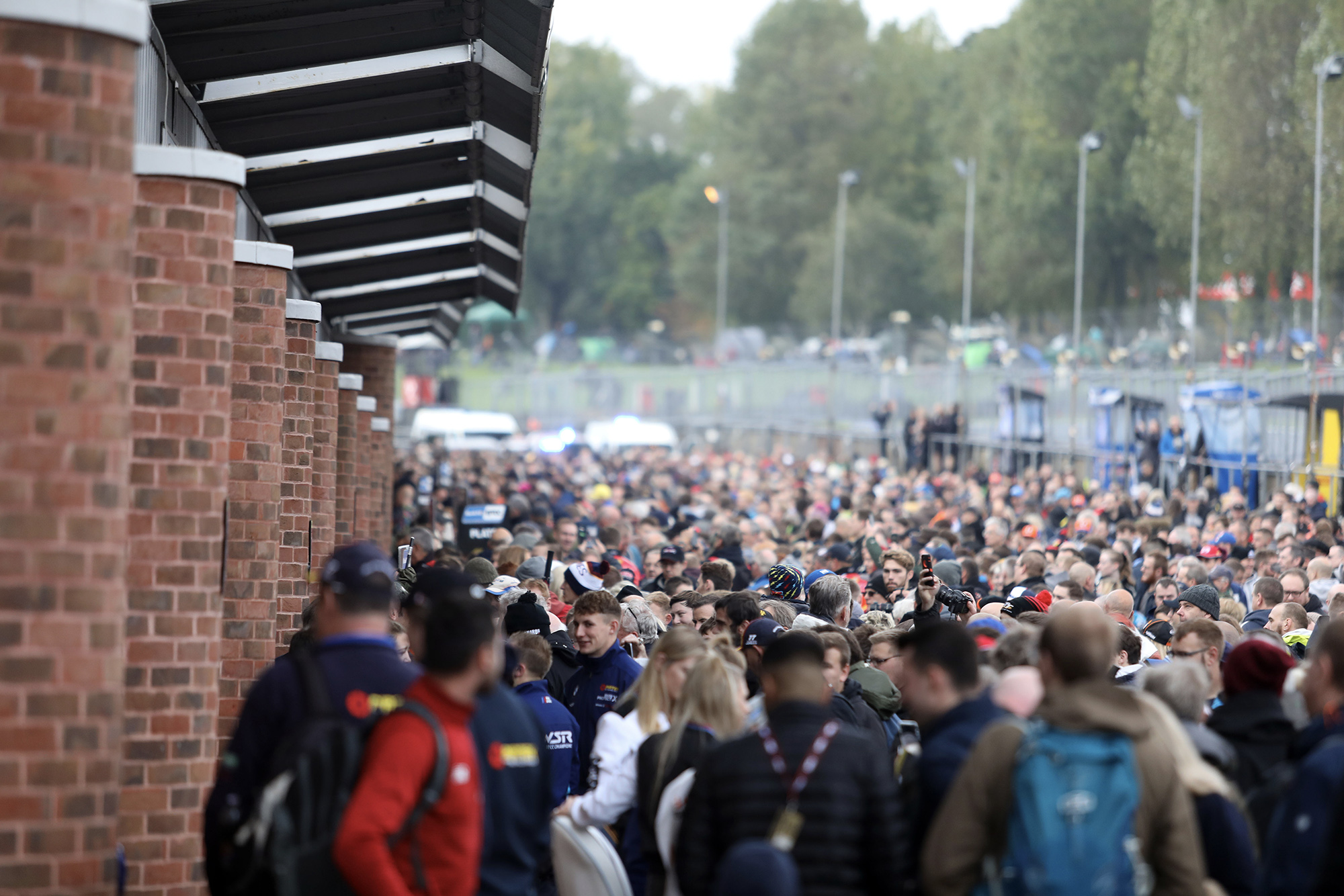 “At the moment we’ve said [everything is off] until the end of April, but that’s a holding position,” he said. “We know very well major events are not going to take place in May. I would imagine it’s going to be June or July.

“But if it is July that will still give us plenty of latitude. We are all going to have a busy second part of the year. We’ll have to be creative and there will be a lot of back-to-back weekends, but the teams are up for it. I had this discussion with them on Tuesday and we will do what is required to get the season done.”

Gow is also a former chairman of British motor sport’s governing body, Motorsport UK, and said he understood why a blanket freeze on events has been implemented for now. “We’ve got to take a responsible attitude towards all of this,” he said. “It doesn’t matter how small a club race meeting is, there are still a few hundred people gathered in a paddock. And that’s exactly what the government don’t want you to have.

“Could the BTCC have raced behind closed doors? No. We require hundreds of people to make our championship run. At Donington, for example, we have 280 marshals alone, so by the time we added up all the people, even on a minimum basis without compromising safety, we were over 1000 people. So behind closed doors was a non-starter.”

Mark Donohue is a nominee for this year's Motor Sport Hall of Fame Awards, which are decided by readers. Scroll down to read more or click below to vote for…

MPH: 'Covid let me focus on my weaknesses... I'm getting better' — Hamilton 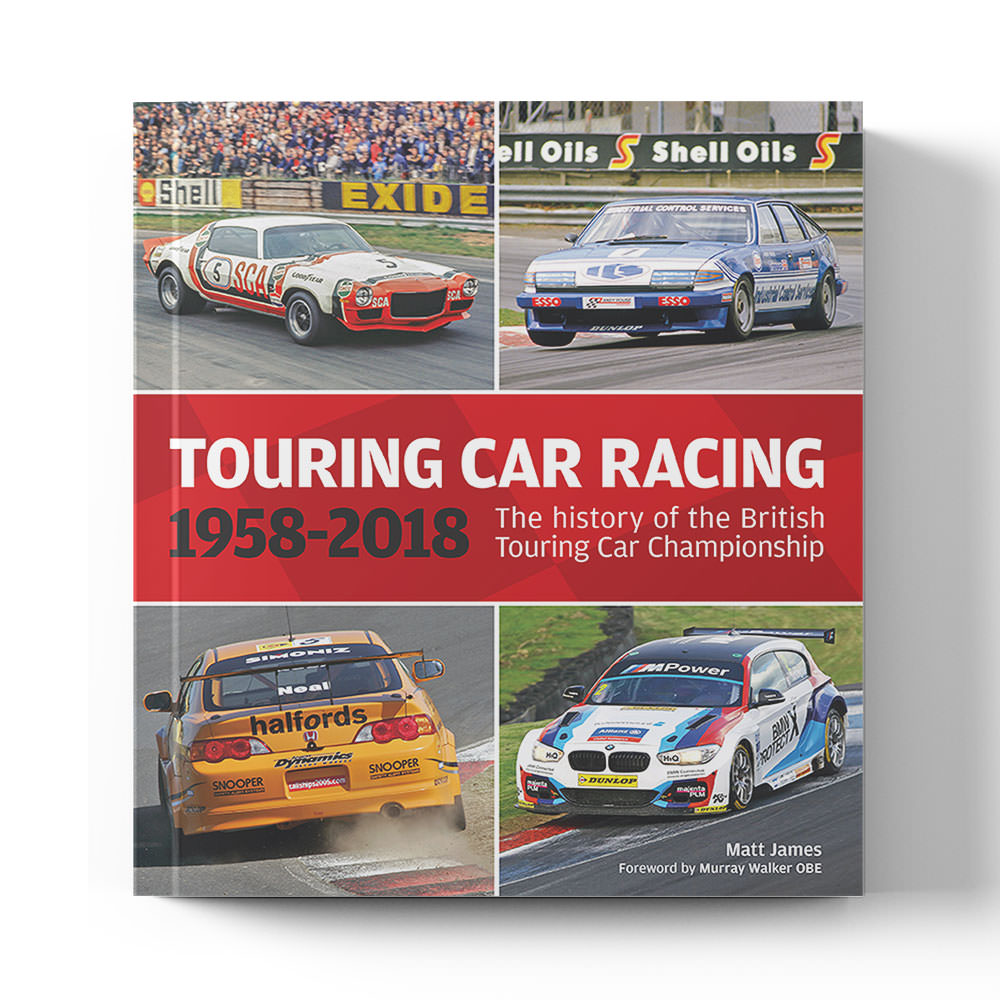