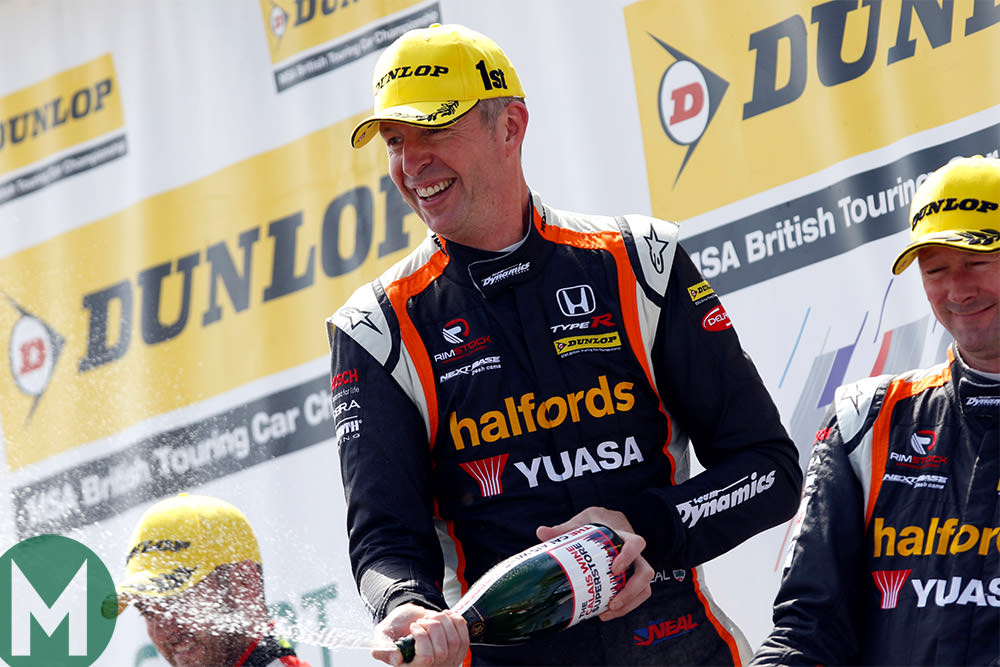 Matt, who is also a record six-time BTCC Independents Champion, will talk about his career as well as signing autographs for enthusiasts at the three-day show.

Starting in Motocross, Matt moved into cars in 1988, driving in the Ford Fiesta XR2i category. He was the British Group N Champion in 1990 and ‘91, before making his BTCC debut with Pyramid Motorsport at Silverstone in a BMW M3.

In 1992, he switched to Team Dynamics and won the Total Cup as well as the Independents’ title three times between 1995 and 2000, causing a stir by winning a race at Donington Park in a Nissan Primera, the first Independent to do so in the modern era.

After competing in the European Touring Car Championship, Matt returned to the BTCC in 2002, originally as future rival Jason Plato’s team-mate. In 2003, he switched to Honda Racing, beginning a long relationship with the manufacturer.

In 2005, behind the wheel of a Honda Integra, Matt took the drivers’ championship in the final round and became the first driver to finish every single race in the points since the calendar expanded to 30 races per year.

Matt regained the title in 2006 and then again in 2011, this time behind the wheel of a Honda Civic.

Show director Lee Masters said: “We are thrilled to have Matt join us at Race Retro, especially given he flies out for testing for the new season the next day. It’s important that we embrace all disciplines of motor sport within the show, especially as the BTCC is one of the most exciting series of the modern era.