MGCC has not been able to rearrange its flagship event that stretches back to 1951, after losing its 2019 dates 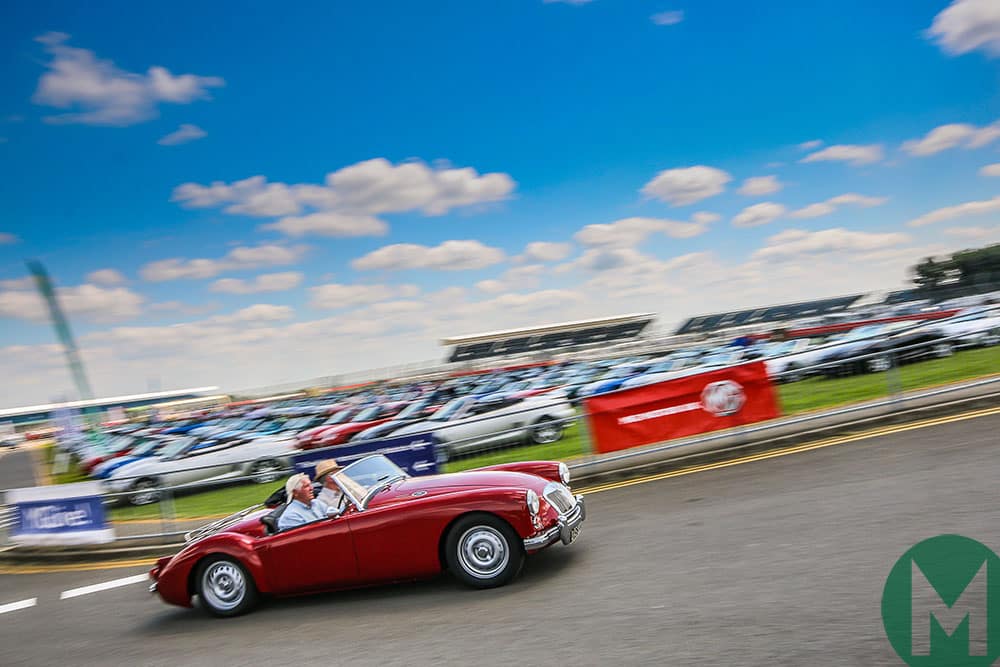 MG Car Club has confirmed that its flagship MG Live race event will not take place this year, ending a run for the club going back to 1951, following loss of its initial dates due to Silverstone track resurfacing.

This year’s MG Live was thrown into doubt early last month when the club was informed that it had lost its booked June 15-16 slot due to the Silverstone circuit closing for resurfacing that month, in advance of July’s British Grand Prix and August’s MotoGP round.

This followed persistent problems in 2018 with the Silverstone track not clearing rainwater. Its MotoGP race had to be cancelled amid heavy rain, while in October’s BRDC Formula 3 season-closing round in similar conditions the final race of the triple-header was cancelled and the second race’s result was declared after just two laps which were behind the safety car.

The news also ends a run of MGCC holding a mid-summer event every year at Silverstone since 1951. The club since losing its dates had been exploring alternative circuits and dates for rearranging MG Live in 2019, but now has had to admit defeat and abandon this year’s event.

The club added that it is now to “regroup and refocus efforts for 2020 into a new format International MG meeting, keeping the best elements of MG Live but bringing in some fresh, new ideas to widen the event’s appeal.”

“We are very sorry to be updating everyone with such disappointing news,” said MGCC general manager Adam Sloman. “The club has been incredibly determined to try and find an alternative solution for MG Live this year and sadly, the deeper we have delved into all of the options – different venues, dates, hosting an entertainment only event – the less feasible putting on MG Live in 2019 has looked.

“It is such a shame, with so many members and classic car enthusiasts purchasing tickets in advance in record numbers. We are deeply sorry to all of those ticket holders who had supported the club and event, and they will all be refunded very soon.

“It would be incredibly helpful if ticket holders were able to bear with us a little longer and allow us to get in touch with them directly regarding refunds rather than contacting the club office to discuss. This would really help us with processing refunds in an orderly fashion.

“We’d also like to thank the members of the club for their overwhelming support and all their many suggestions of venues and introductions to venues up and down the country.”

All those with tickets for the 2019 event will be contacted directly by the club and issued full automatic refunds before April 15. The club also said that ticket sales were up this year by up to five times over last year.

On the road, August 2020: positive therapy

For reasons that will become apparent, this was the most challenging month of my life. We all know motor sport blends sound and spectacle, but it can also be a… 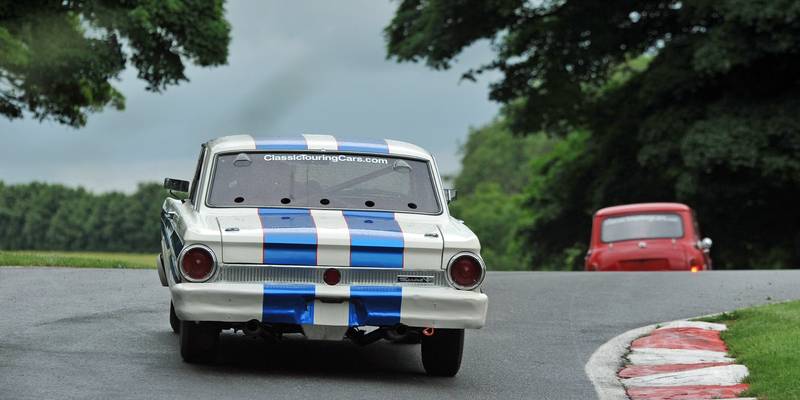 It had become almost a reflex. Since stepping away from full-time Formula 1 coverage at the end of 2012, it has been routine to rise at various degrees of early…