We’ve all seen it before: drivers from different championships and disciplines swapping cars and sampling each other’s machinery. Well, this is slightly different.

Ahead of this weekend’s British Touring Car Championship meeting at Silverstone, Jason Plato, Colin Turkington and Matt Neal are given rides in a plane from the World Aerobatic Championship. The look on Plato’s face as the stunt pilot does a loop-the-loop is utterly hysterical. “How was that,” the pilot asks after we see the Chevrolet driver’s face almost fall off thanks to the g-force. “Good,” replies Plato, sounding as though he’s been punched in the stomach. Pure gold.

To book tickets for Silverstone’s round of the HiQ MSA British Touring Car Championship, or the 2009 World Aerobatic Championships, visit www.silverstone.co.uk or call 08704 588 260. 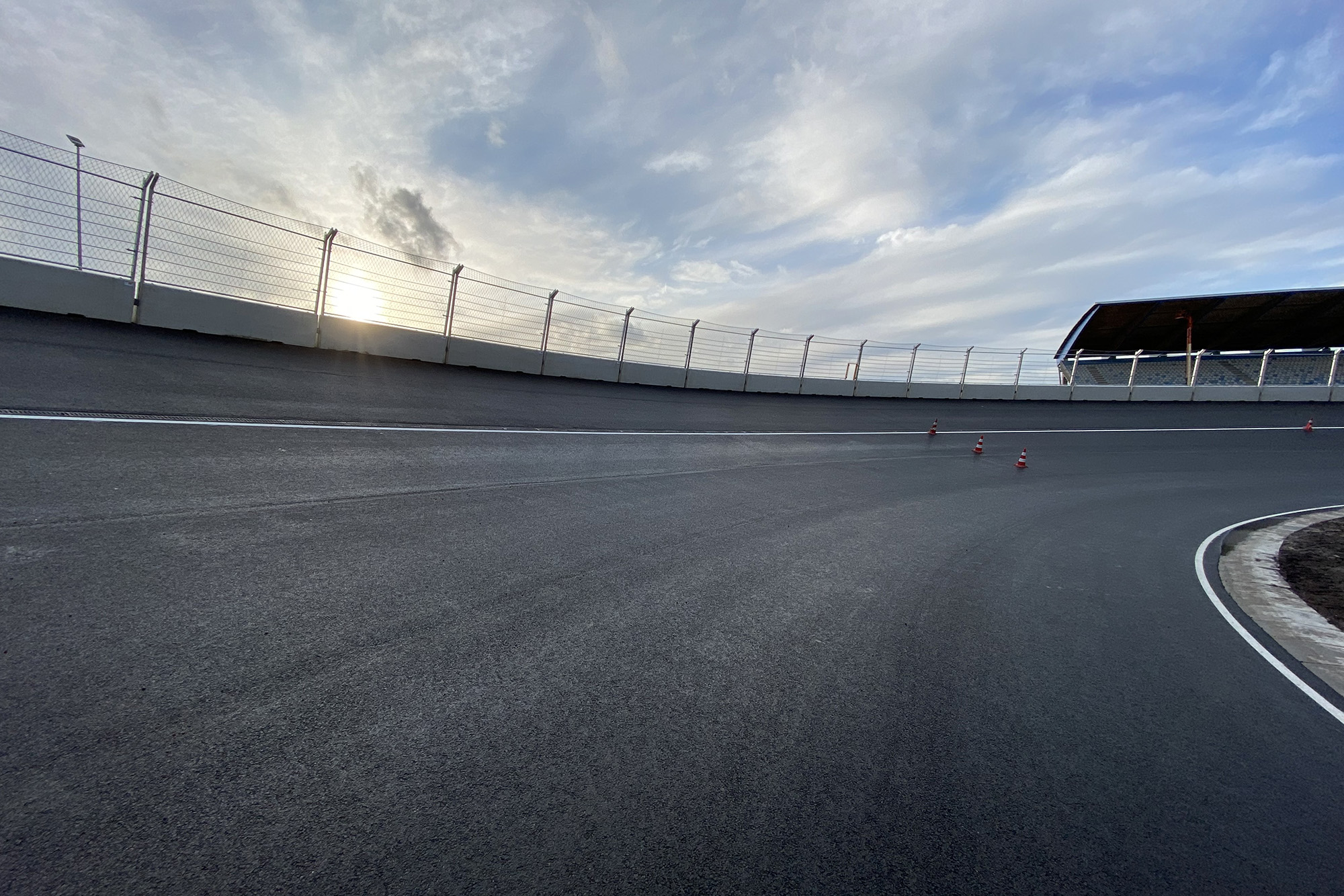 New banked corners at Zandvoort have been completed, two months before Formula 1 returns to the Dutch circuit. The two sections, angled at 18- and 19-degrees, are said to be… 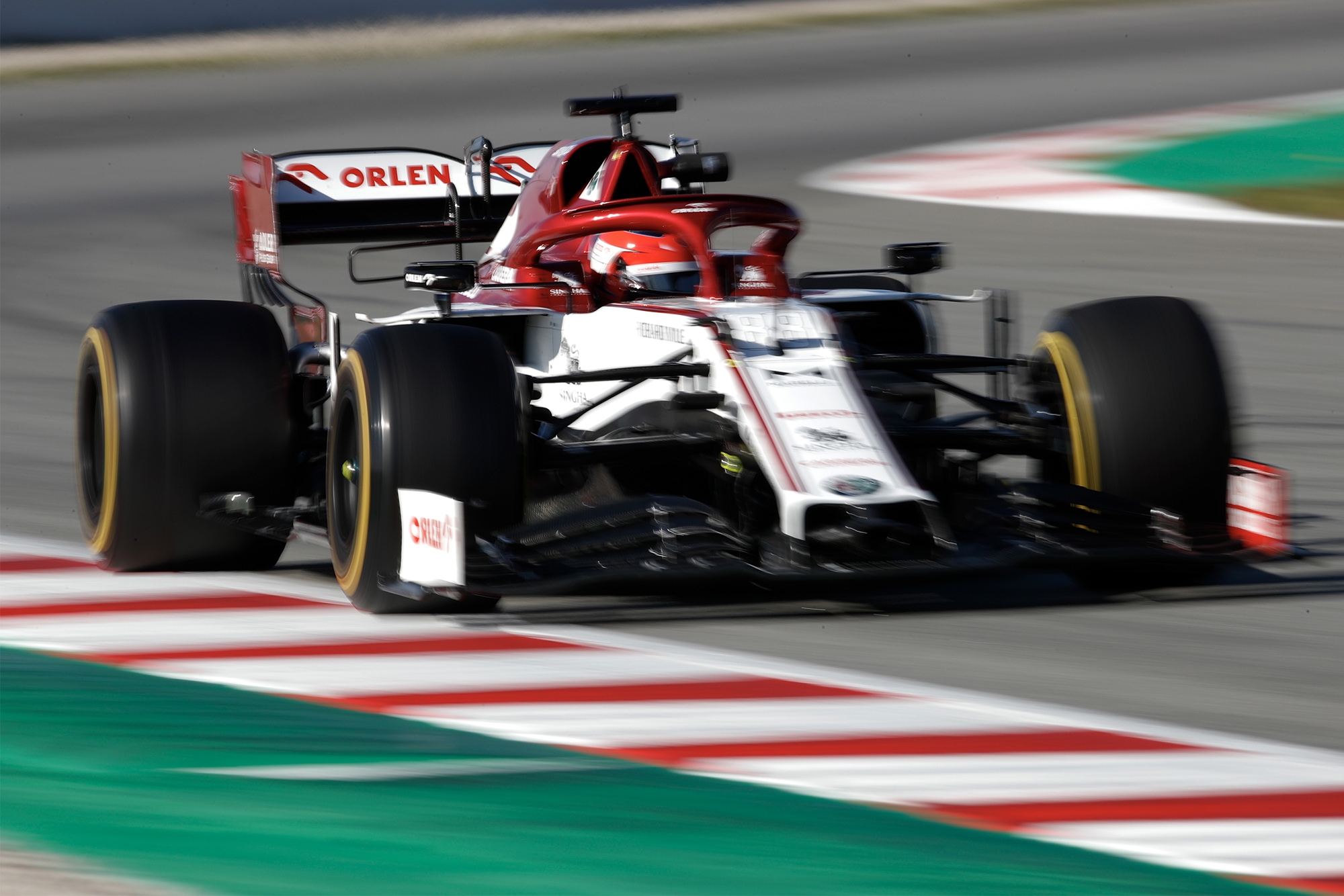 Fernando Alonso will have another chance to complete motor racing's Triple Crown in 2020 as he returns to the Indy 500 with Arrow McLaren SP. Despite the ambassadorial partnership between Alonso… 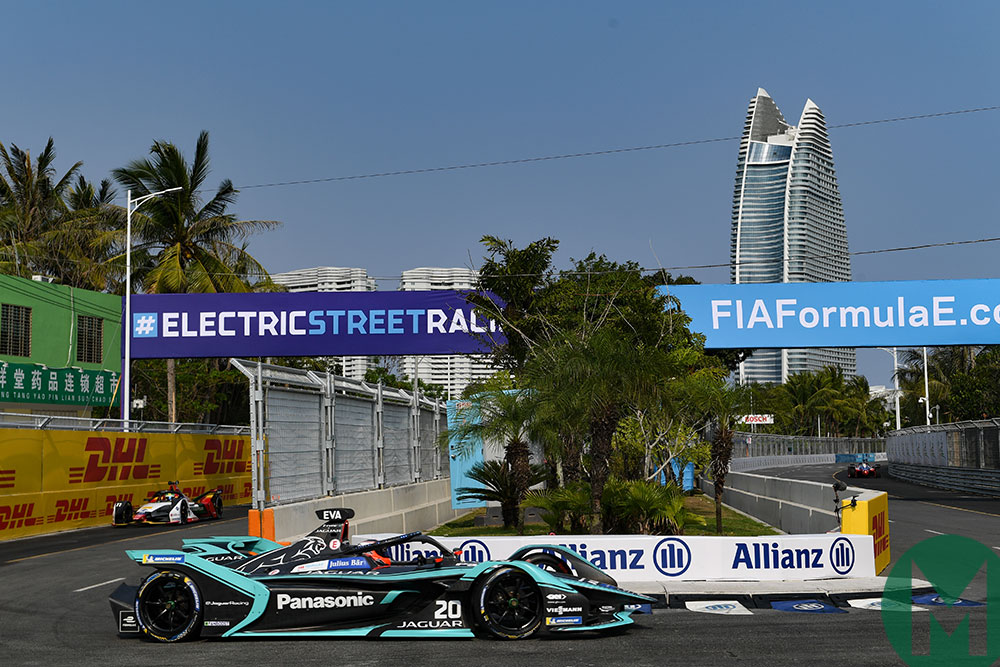 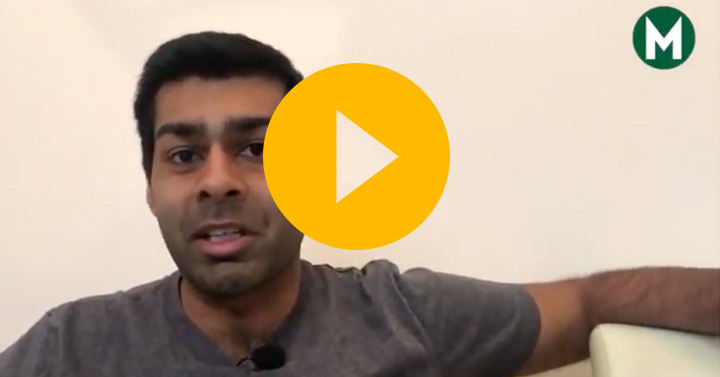 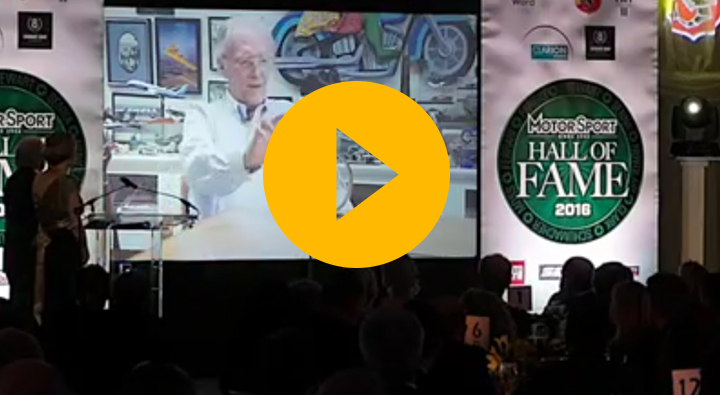